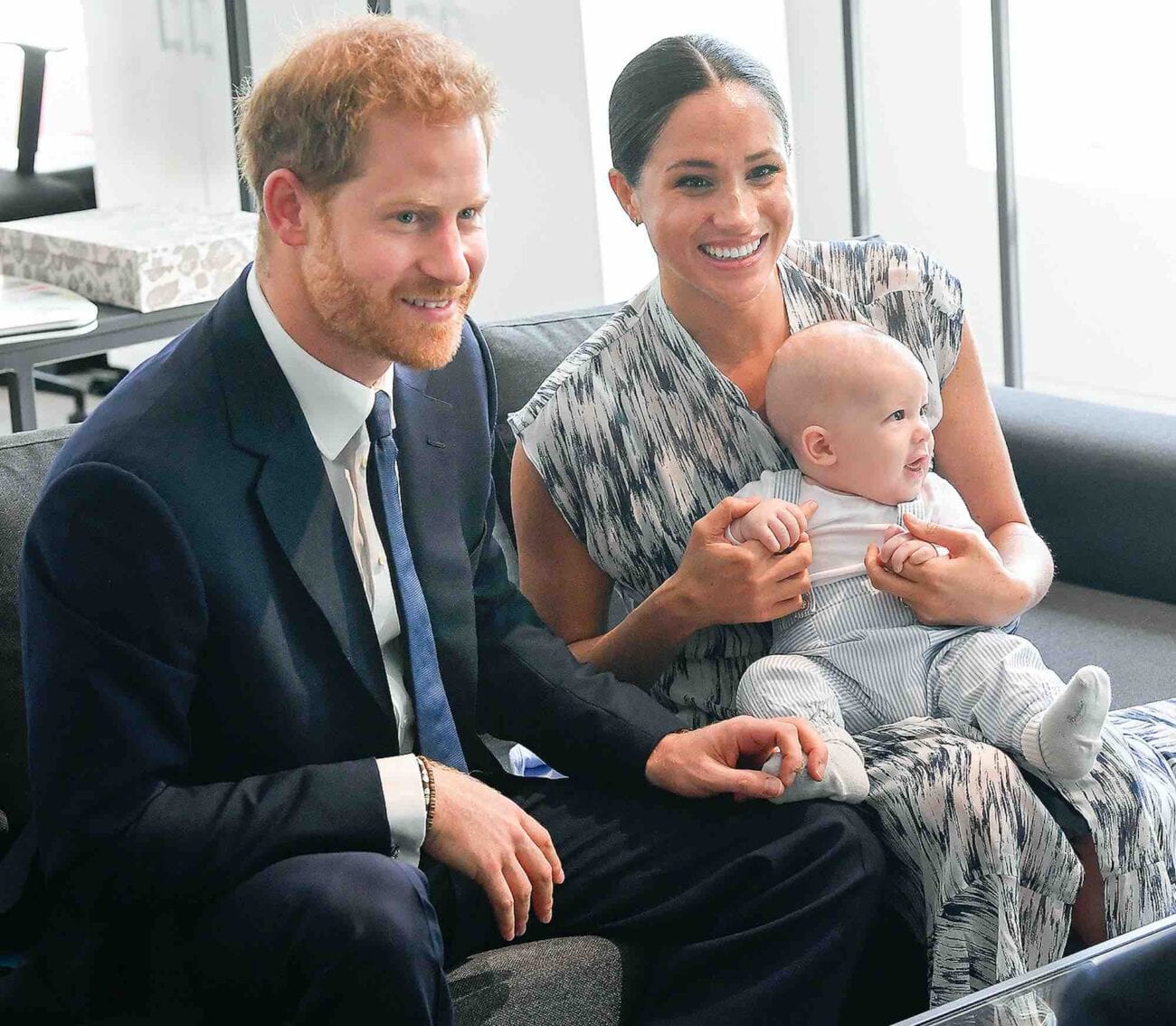 How are Prince Harry and Meghan Markle keeping in touch with the Royals?

Currently, Prince Harry & Meghan Markle are enjoying post-royal life in California, where she is from. Their two-year-old son Archie is officially a big brother. Even though things have, reportedly, been frosty with other members of the Royal Family, it looks like that maybe a new baby could bring them all together. Because who doesn’t love a new baby?

How have Prince Harry & Meghan Markle been keeping in touch with the Royal Family? Here’s what you need to know. 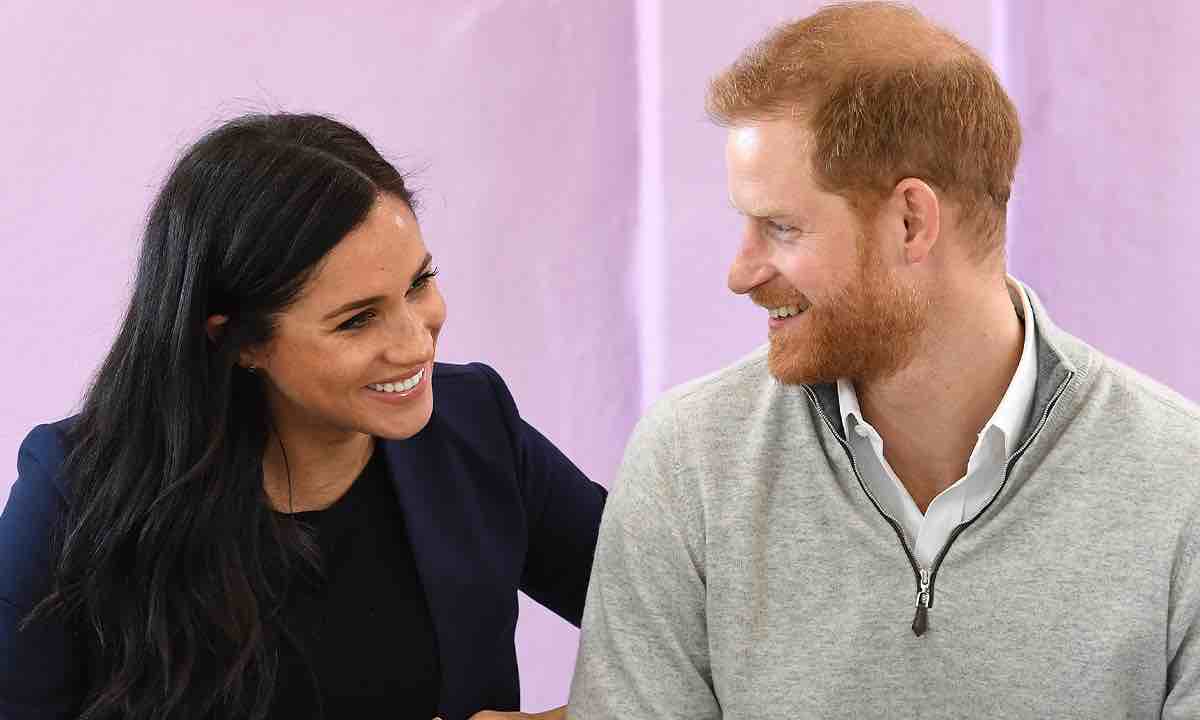 Royals: They use What’s App too

Apparently, according to Entertainment Tonight, shortly after the birth of Little Lili, Prince Harry & Meghan Markle shared a photo of the newest royal on the royal family WhatsApp group chat. And, wow, that was never, ever a sentence that we thought we would ever type out in our lifetime. But, well, 2021 is shaping up to be just as weird as 2020 so, sure, why not.

The chat is used for extended members of the royal family to stay in touch with each other, especially during COVID. Even if the rest of the world is slowly going back to normal, you still need to be careful. ET said that Kate Middleton, the wife of Prince Harry’s older brother Prince William, is apparently especially excited to meet her new niece. 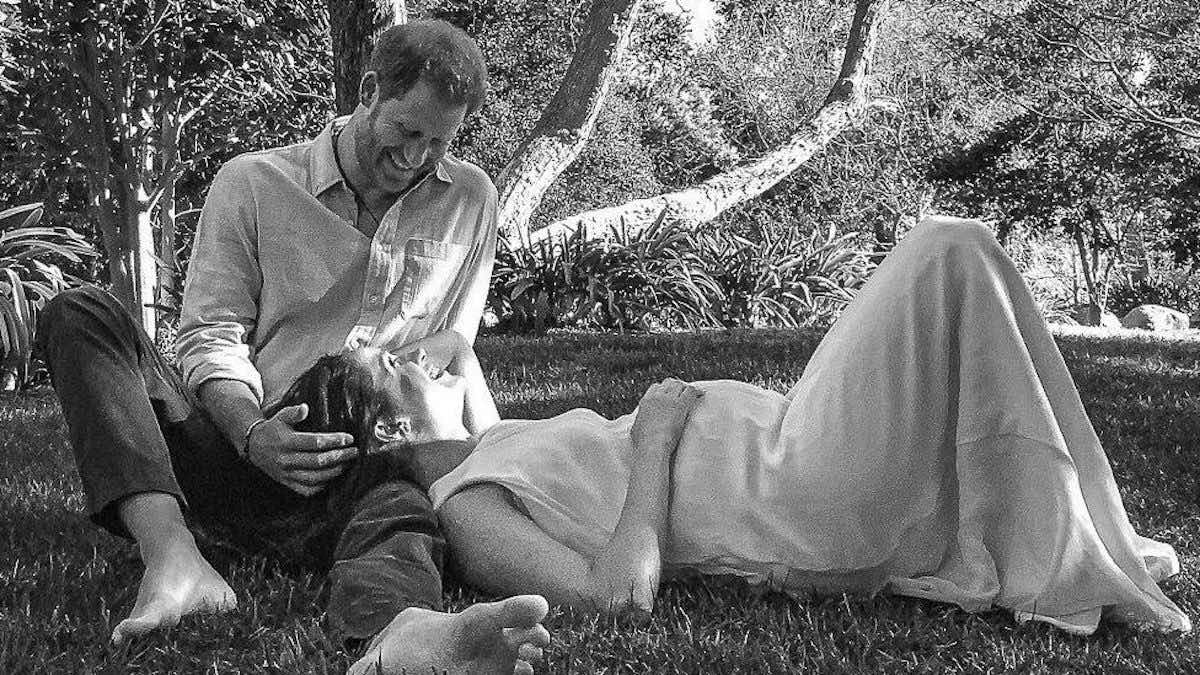 Could the baby smooth over royal family tensions?

Little Lili is only a couple of weeks old at this point in time so let’s not place all that on her. According to ET, Kate Middleton is using the birth of the baby to try to smooth over tensions in the royal family. Things have, reportedly, been frosty about Prince Harry and Meghan Markle’s bombshell Oprah interview in the beginning of 2021. Kate is working as “intermediary helping to smooth relationships between Harry and the royal family.”

Harry, according to a source close to Kate, texted with her after the birth of his new daughter. The pair had always been close. So, this could be a step forward in healing the tensions between the Sussexes and the rest of the royal family. But is the baby really expected to do the heavy lifting of healing a family? It sounds like the sort of thing couples on the brink of divorce do.

According to royal expert, Kate Nicholl, that’s exactly what they’re hoping for with the birth. “We know that there has been some really quite deep problems between Harry and William, difficulties between Harry and his father and I think that it is everyone’s hope that this little baby will be a peace offering in many ways and that she will hope to bring this divided family back together.” 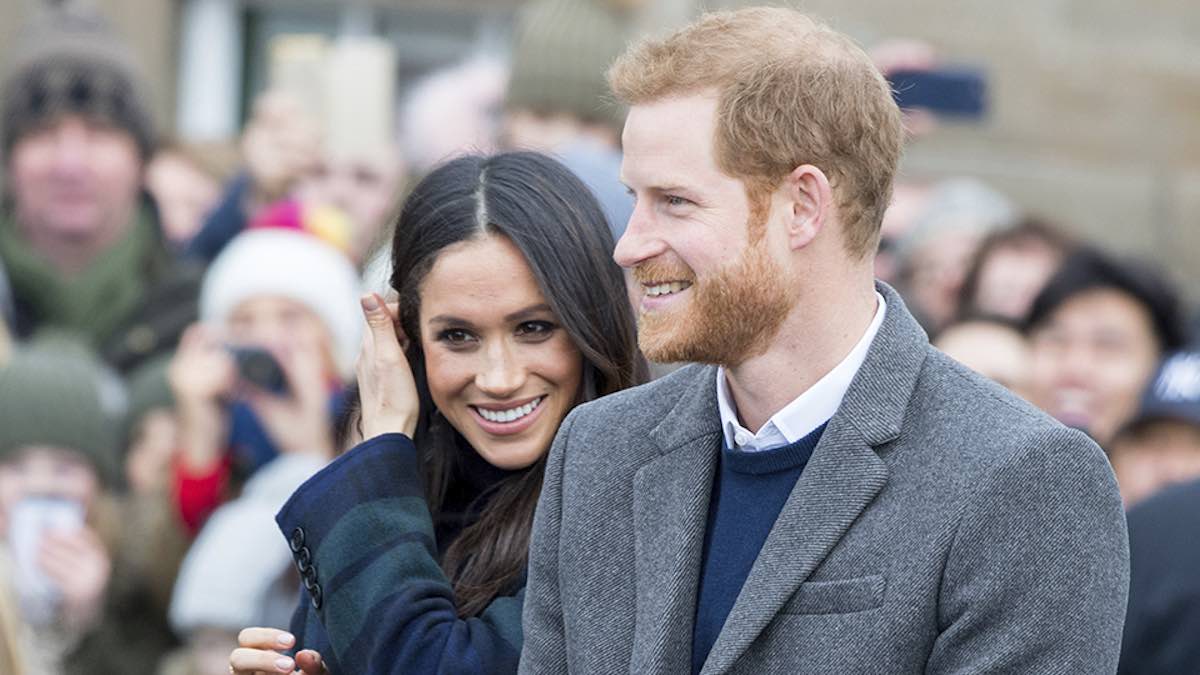 Honestly, it sounds like the royal family needs some family therapy, but that’s just us here. Either way, it looks like, at least, Prince Harry & Meghan Markle are keeping perfunctory contact with the royal family about the birth of Lilibet. It’s up to them if they want to fly out and meet the baby. Because, well, babies probably shouldn’t be travelling on airplanes because of COVID.

Do you think it’s unfair that the burden of repairing the family should fall on baby Lilibet? Do you think Kate is playing peacemaker? What do you think about a royal family group chat? Because that’s still wigging us out. Let us know your thoughts in the comments down below. 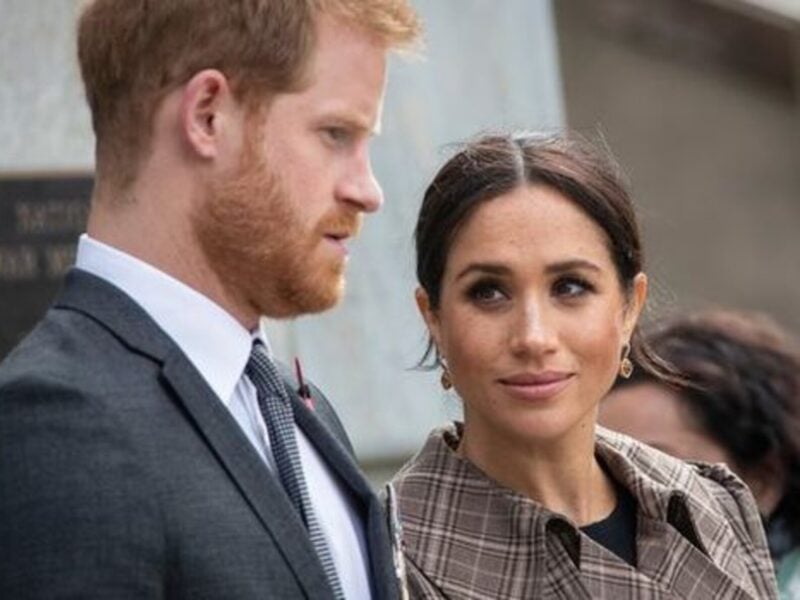 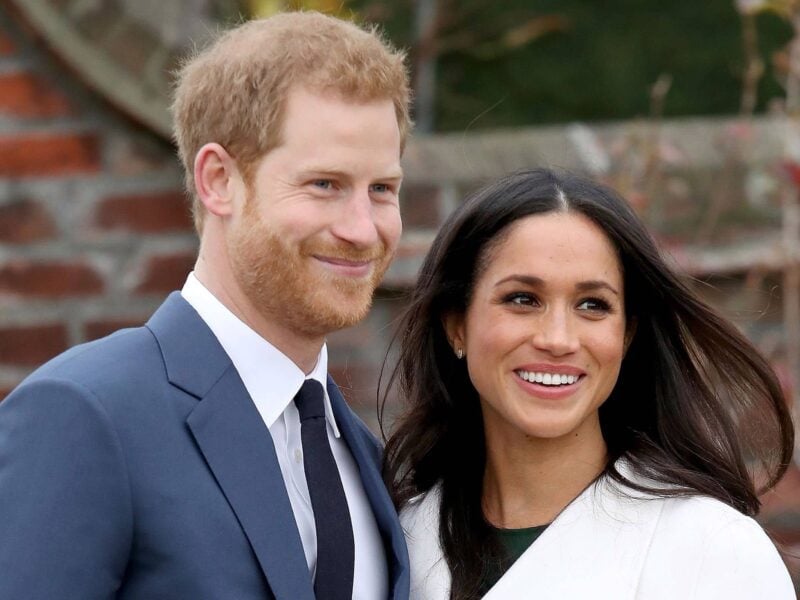 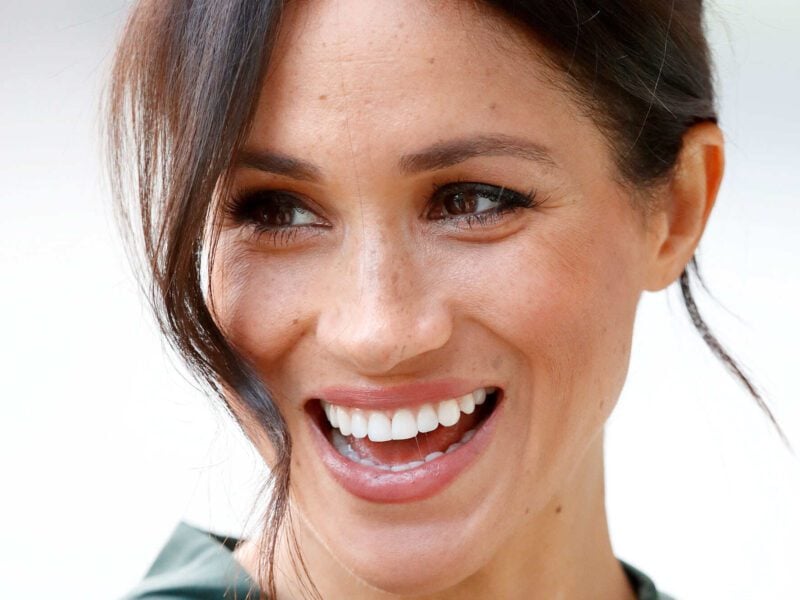