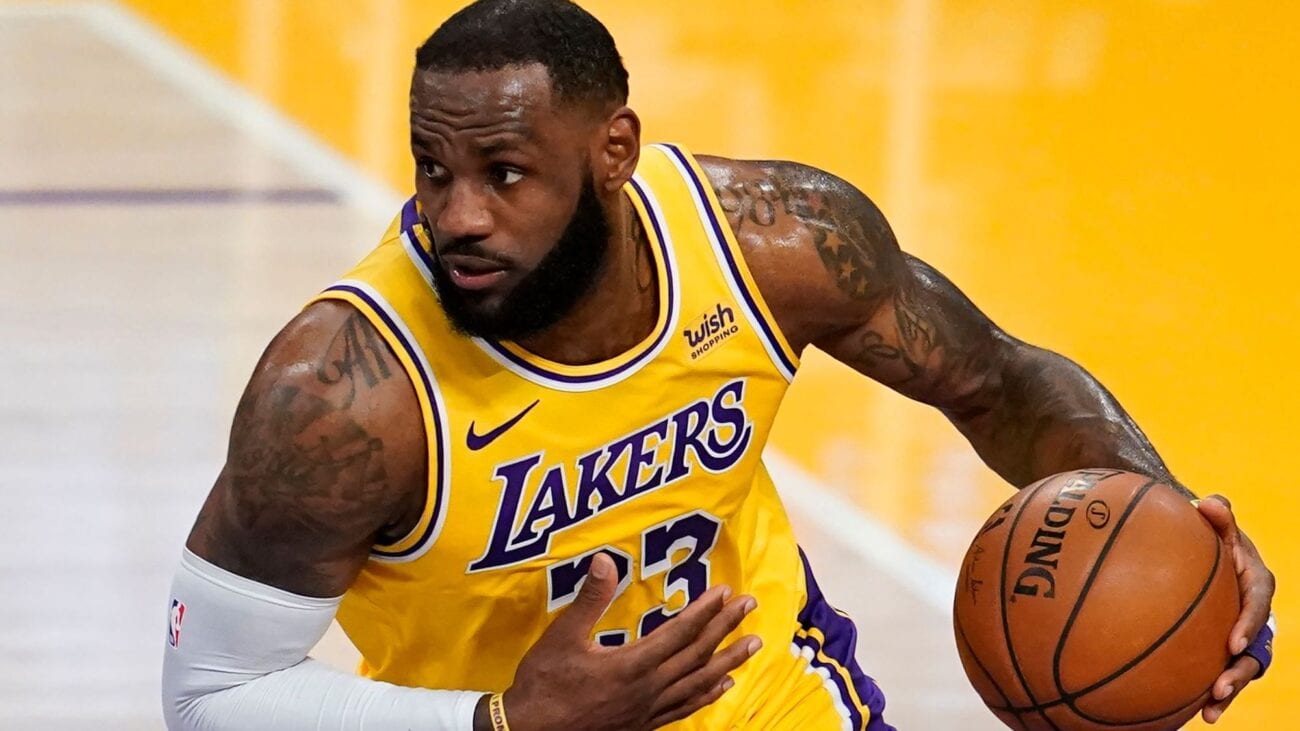 Is LeBron James saying goodbye to the NBA? Peek at his playoff stats

When talking about the GOAT (Greatest of All Time for the uninitiated) in terms of the NBA, there are usually two names that pop up: Michael Jordan and LeBron James. With the Lakers not advancing further in the playoffs, the question going amongst fans is, well, is this the end of James’ prolific career? He’s been a dominant force in the NBA for decades with the stats to back it up.

But even the best athletes have to bow down to the inevitable march of time. With the Lakers knocked out of the first round of playoffs, people are wondering if this is the end of LeBron James’ rule of the NBA? James, after all, has never failed before in making it past the first playoff round with his team. So what does this mean moving forward for LeBron James? Here’s what you need to know. 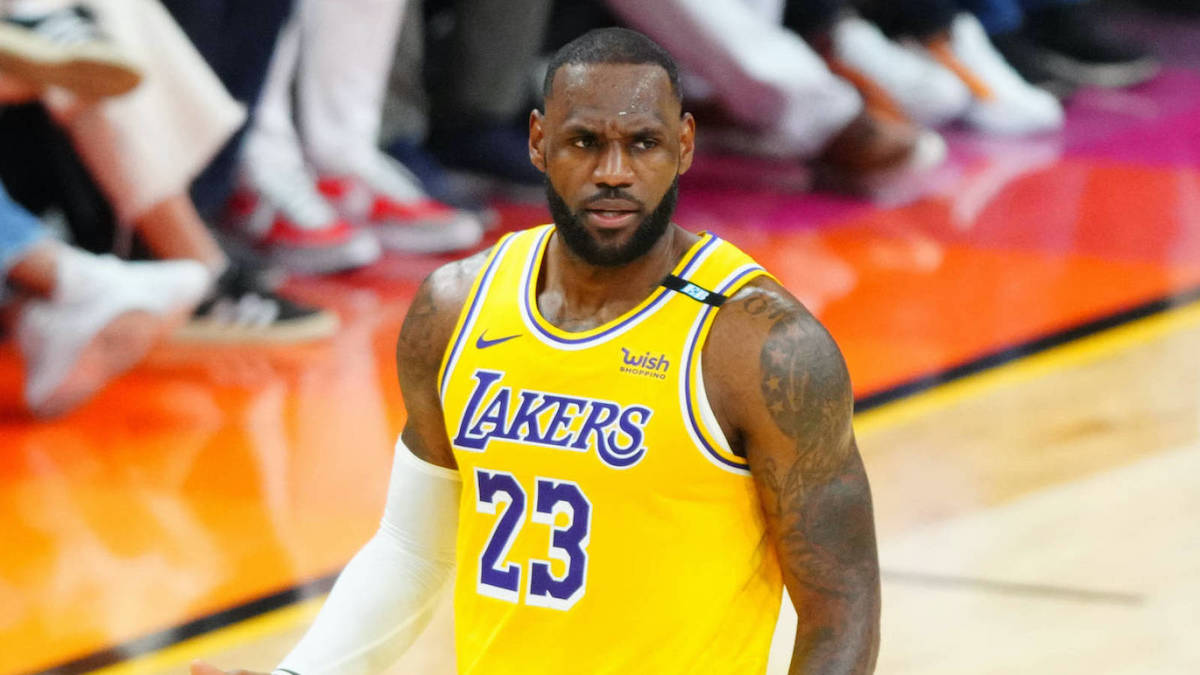 Not the end of an era

James has spent half of his life playing in the NBA. While this doesn’t, necessarily, mean that his era is ending, the knockout of the Lakers from the first round of playoffs could mean that James just needs more help than before. Which, of course, isn’t a bad thing. As Myles Hesson, the Great Britain men’s basketball captain said to BBC Sport, “I think we’ve come to a point where he needs help, maybe more help than he needed before.”

He added that if LeBron James is slowing down, then that’s not at the fault of James, who has enjoyed a relatively injury free career and is considered one of the most durable athletes out there. “He’s been doing this for half of his life at the highest level – and a lot of people won’t understand what it takes not only to compete but remain at that level.” So it makes sense that, maybe, James could be tired of doing this.

James missed twenty-five games this season due to an ankle injury. In addition, the star player recorded a career low this season with 22.3 points-per-game. Instead of bursting to the basket, he took more long-range shots in order to save energy. 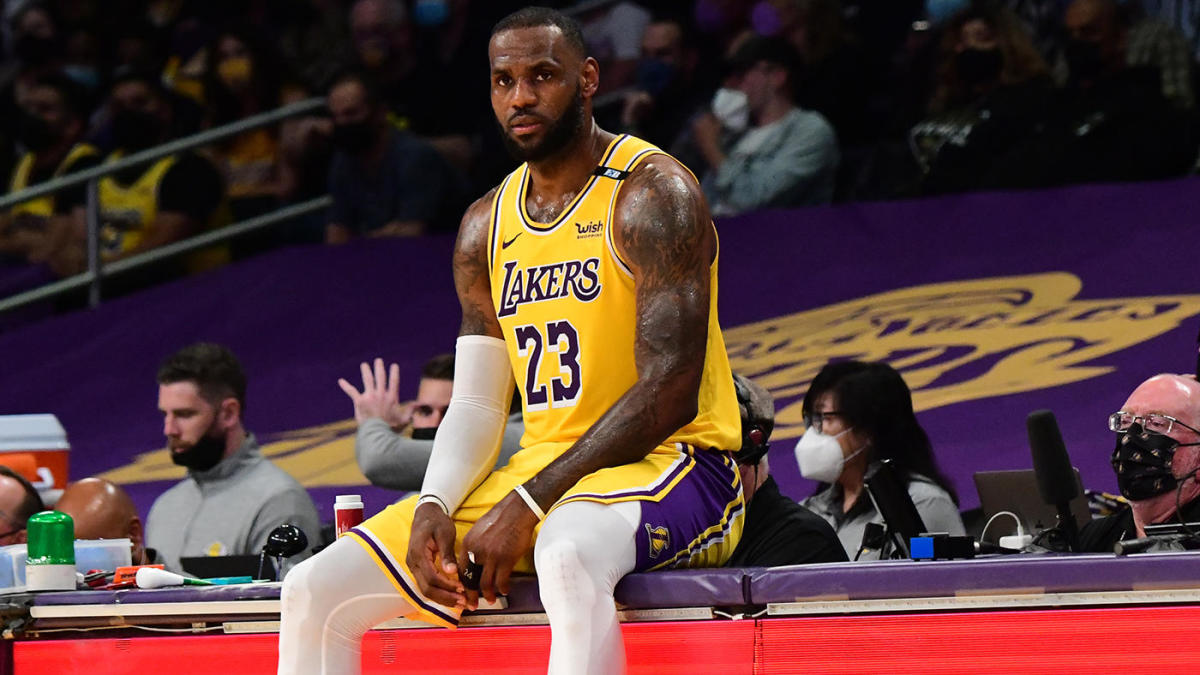 Maybe everyone could just chill a minute?

Before we all write James off as a lost cause, declare that the GOAT is over the hill, maybe take a minute to realize that, well, circumstances were against him this season. Like we said, he missed 25 games due to an ankle injury. James said that he wasn’t sure he would be back to 100% by the end of the regular season as well. In addition, there’s COVID out there.

The NBA was already playing at a reduced schedule, which means that, of course, James’s numbers would be lower. He missed like a third of the available games out there. Besides, James isn’t the only player on the Lakers as well. They’ve had injury issues all year, which means that there were a bunch of different reasons for their early playoff loss.

As James himself put it, “We never got an opportunity to see our full team. We could never fully get into a rhythm.” He also added that COVID was mentally taxing for the team as well, “Every team has to deal with it, obviously, but with us and Miami going long-haul in the bubble and coming back on short notice, it’s been very draining.” So, don’t write him off for a bad year. We all had a bad year. 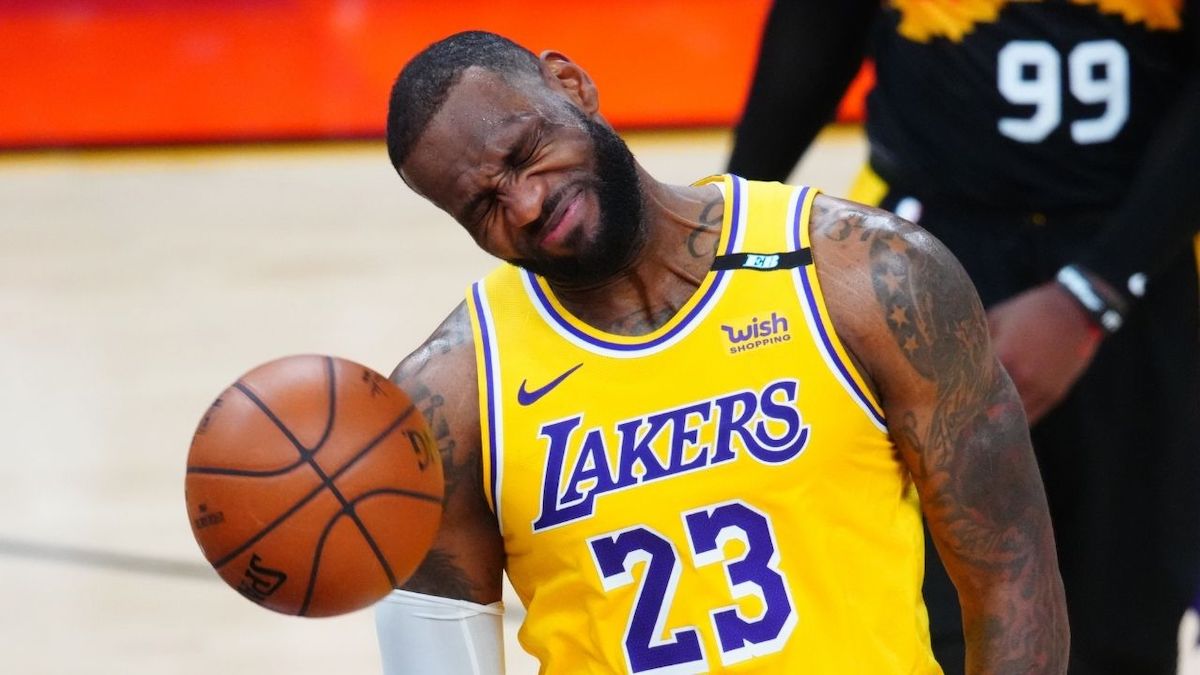 So is LeBron James saying goodbye to the NBA

Insides believe that James may stay in the league for, at least, two more years. By that point, his eldest son LeBron “Bronny” James Jr will be eligible to join the NBA. No one wants to play against his kid. Plus, it’s enough time to prove that, hey, this playoff miss was more than likely a fluke. Time will tell on that part though as will LeBron James stats.

What do you think about LeBron James not advancing past the first round of the playoffs with the Lakers? Do you think his playoff stats took a nosedive? Share your thoughts in the comments down below.