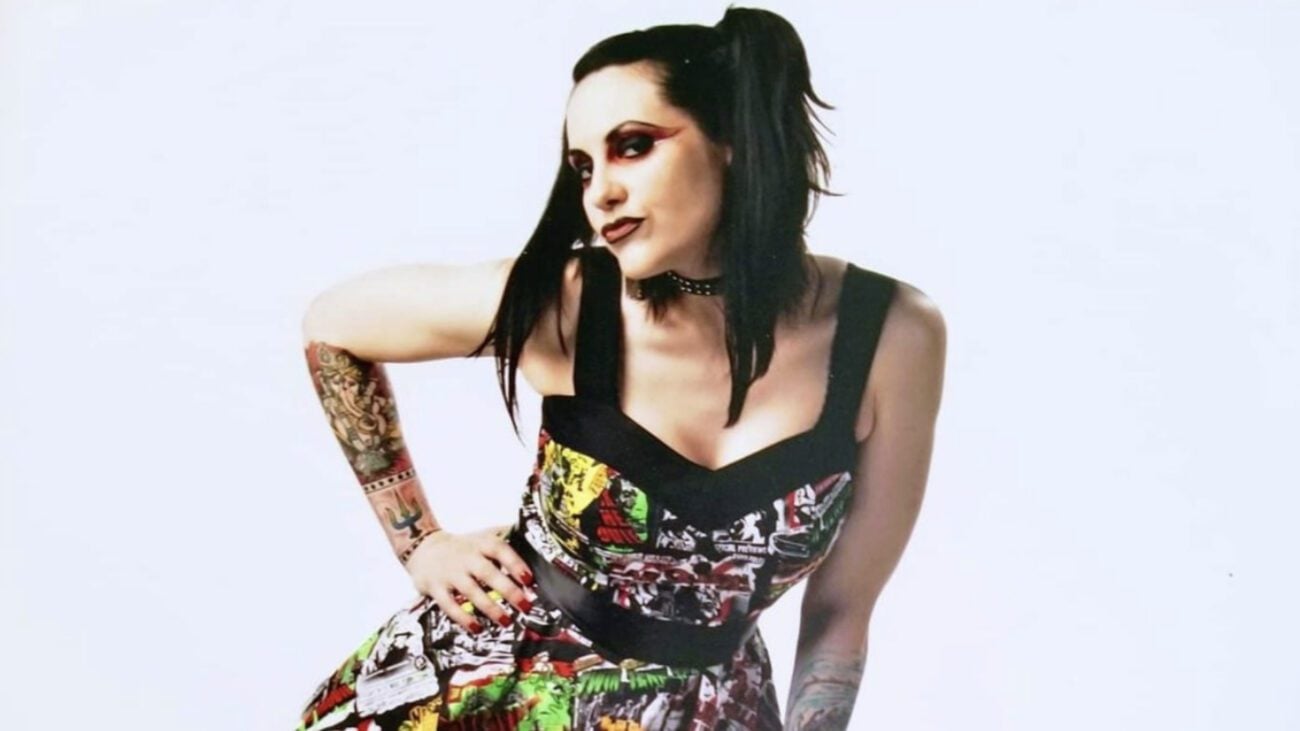 RIP Daffney Unger: What happened after her shocking IG live?

Shannon Claire Spruill, also well known by her professional wrestling name Daffney, tragically died after an apparent suicide last week just after posting a frightening Instagram live video, to which the former female wrestling superstar read to her followers a suicide note while seemingly holding what appeared to be a pistol. The cause of death was recently revealed to be a gunshot wound to the chest.

Daffney Unger was considered by many to be one of the true pioneers in female wrestling, breaking the status quo regarding female wrestlers needing only minimal wrestling skills and bathing suits to impress their audience, and instead utilizing her strength and in-ring know how to prove how females superstars are just as entertaining as men. She was a true inspiration, and we’ll always remember her for that.

In her IG live, Daffney Unger pleaded how the one thing that she wished would come from the end of her life is that her brain be donated for further CTE research, a term which of course was made famous in the last decade after multiple athletes, specifically football players and professional wrestlers were found dead, with the cause of their suicides indicating severe head trauma. Will Daffney Unger be granted her final wish? 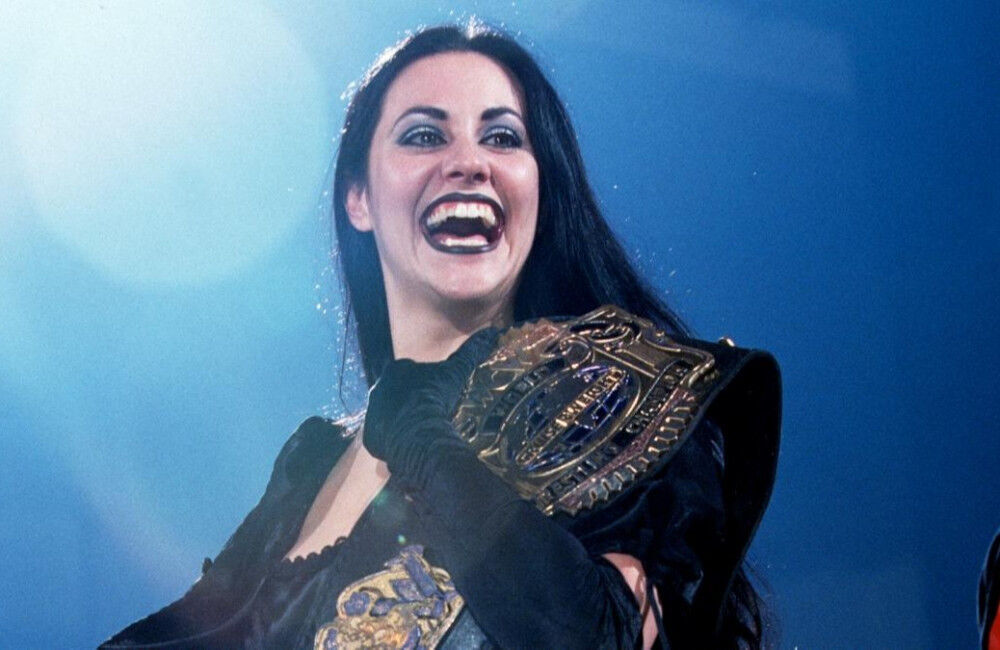 Back in the late 1990s, the WWE, formerly remembered as the WWF had Chyna, while the WCW had Daffney, two female wrestling pioneers that changed the game for female talent and paving the way for new opportunities regarding what a woman could achieve in the ring without relying on the gimmick of pure sex appeal.

Daffney Unger, who noted that the inspiration for her character was the villainous Harley Quinn from Batman, played a deranged & twisted heel, or bad guy, who could switch personalities at any moment, going from a bubbly Barbie to a psychopath. However, while Daffney had an impressive two-year run, she was ultimately let go by the WCW just one month prior to WWE purchasing the wrestling company in 2001.

However, while most WCW talent would jump ship and join big brother at WWE, Daffney opted to stay loyal to her upbringing and join the independent wrestling circuit, before ultimately joining TNA wrestling with other former professional wrestling talents. She appeared as multiple characters during this run, including one called “The Governor”, inspired by former candidate Sarah Palin. 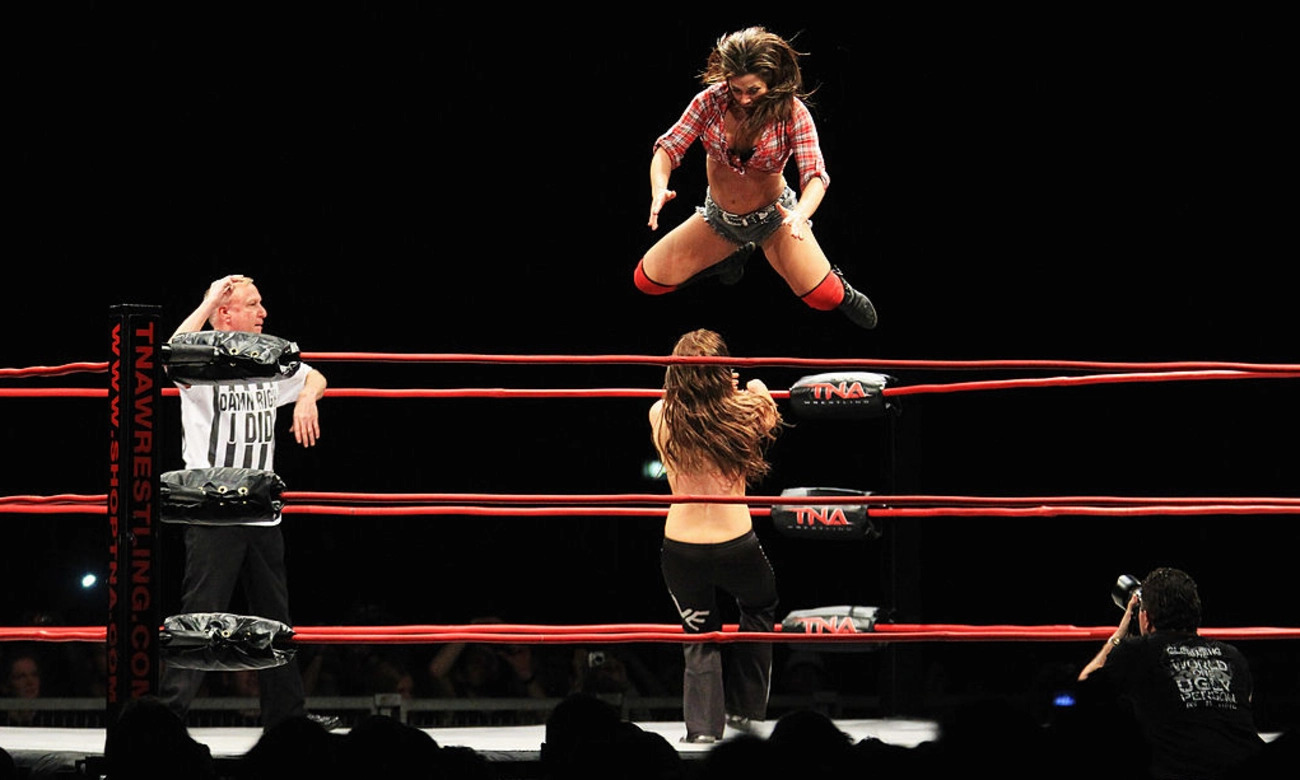 It’s no secret that, while scripted, the world of professional wrestling causes many injuries to various wrestlers throughout the calendar year, specifically related to the brain. Daffney, who was raised during the golden era of wrestling, specifically in the late 1990s, was a victim of the more violent years of the sport, where chair shots to the head were encouraged as well as other violent acts.

However, as demonstrated today by the scaled-back rules and limitations to violence in wrestling, CTE was not as big of a concern during Daffney’s era of wrestling as it is today. Of course, many will recall the tragic story of former wrestling champion Chris Benoit, who disturbingly murdered his son and wife before taking his own life back in 2007. It was later revealed that he had the battered brain of a 100 year 0ld man.

Daffney clearly knew that her brain had taken a beating over her twenty-year professional wrestling career, which is why she pleaded to have her brain donated for further CTE research so that future athletes might benefit from her own tragic experiences. Even in her final moments, she thought of others, which adds even more tragedy to the story of Daffney Unger. Rest in peace, champ, and thank you. 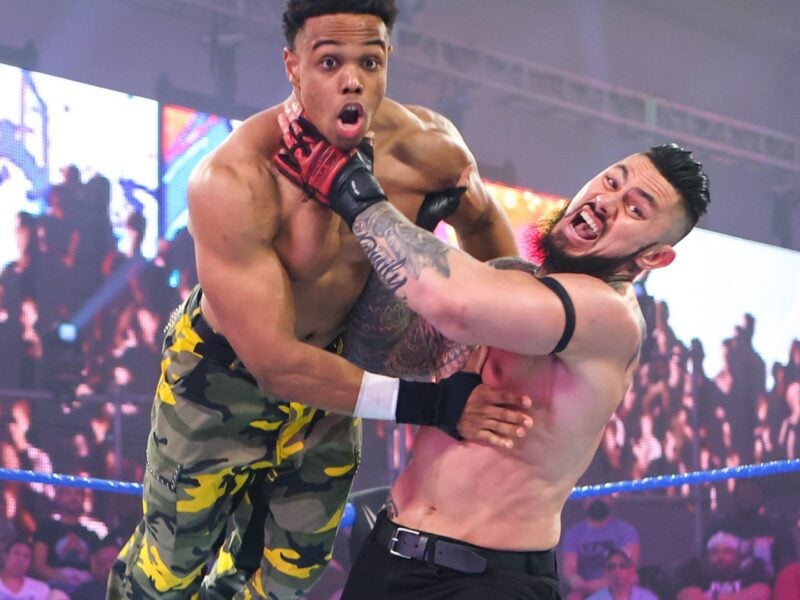 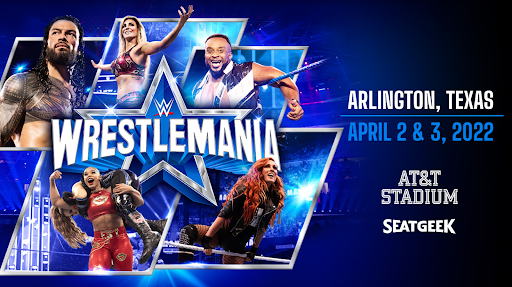