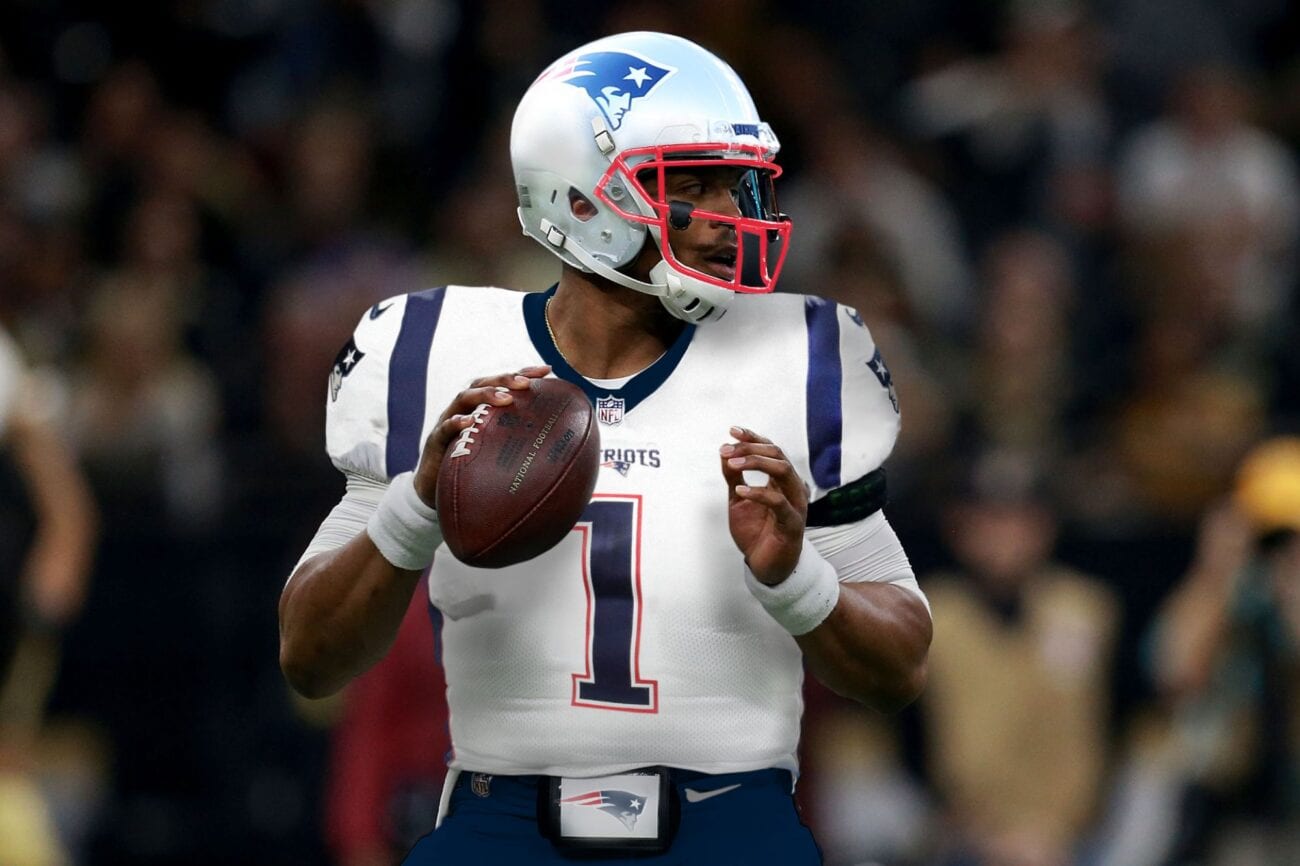 It’s the end of an era. The New England Patriots will miss the NFL playoffs for the first time since 2008, and much of the blame has been laid at the feet of Cam Newton. The star quarterback came up short during his first season with the Patriots, whether it be his lowly passing marks or his diminished arm strength.

This underwhelming play has made fans question whether Newton will be able to bring his a-game this Sunday, or whether he will continue to be an awkward fit for the Patriots organization. Here’s what we know about Cam Newton heading into the week 17 game. 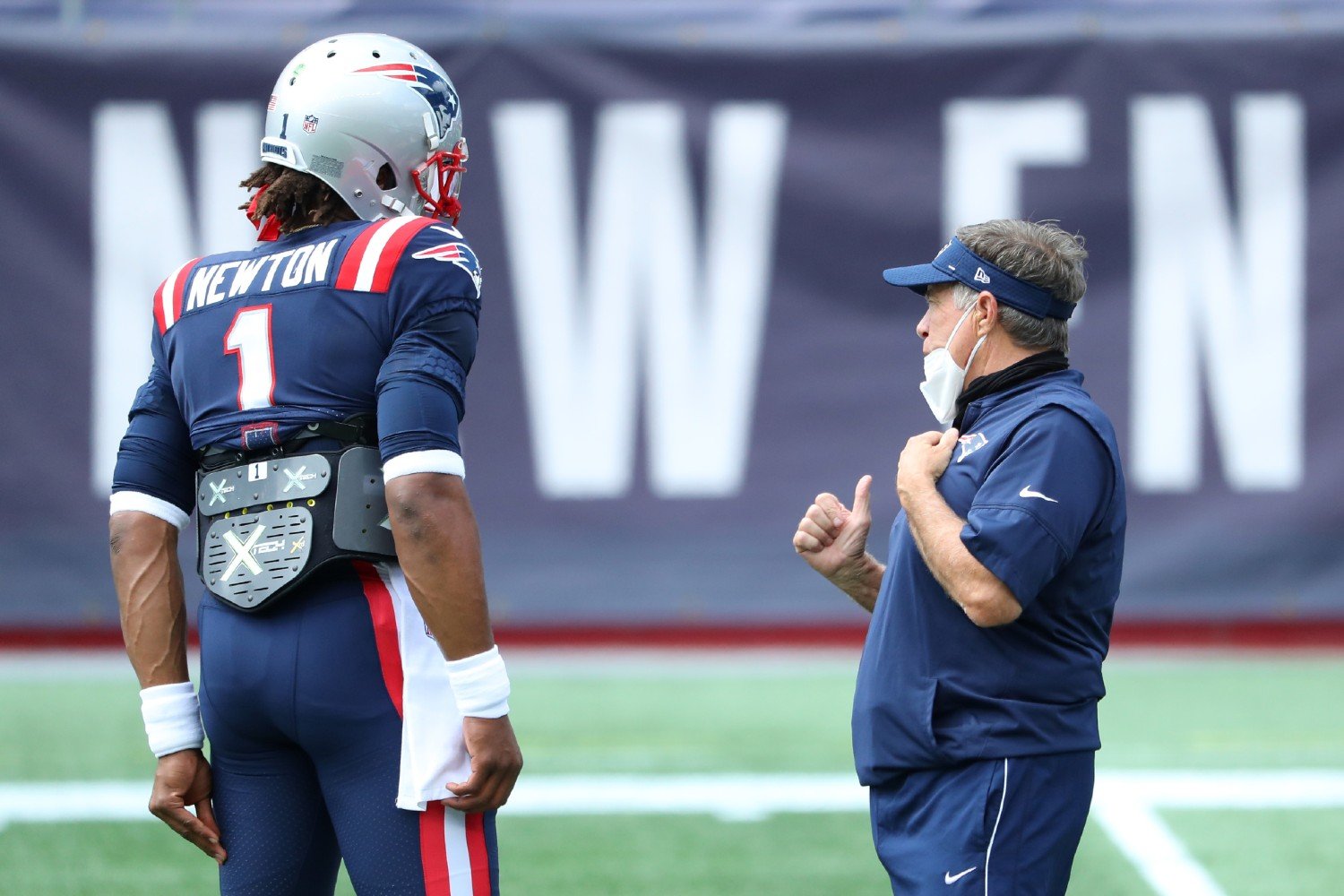 Newton’s play is unlikely to improve during Sunday’s game against the New York Jets. The Patriots have lost their last three games, while the Jets have won their last two on the strength of their strong defense.

Some outlets have speculated that Patriots manager Bill Belichick will sit Newton in favor of second-string QB Jason Stidham. Belichick has kept quiet about his ultimate decision under wraps, but his moves throughout the season suggest that he will not bench Newton as a starter.

Belichick pulled Newton during the second half of last week’s game (a loss against the Bills), but he proceeded to defend Newton during the postgame conference. “Cam did a good job for us. I mean, that wasn’t the problem,” Belichick said. “We were just not very competitive in the beginning.” 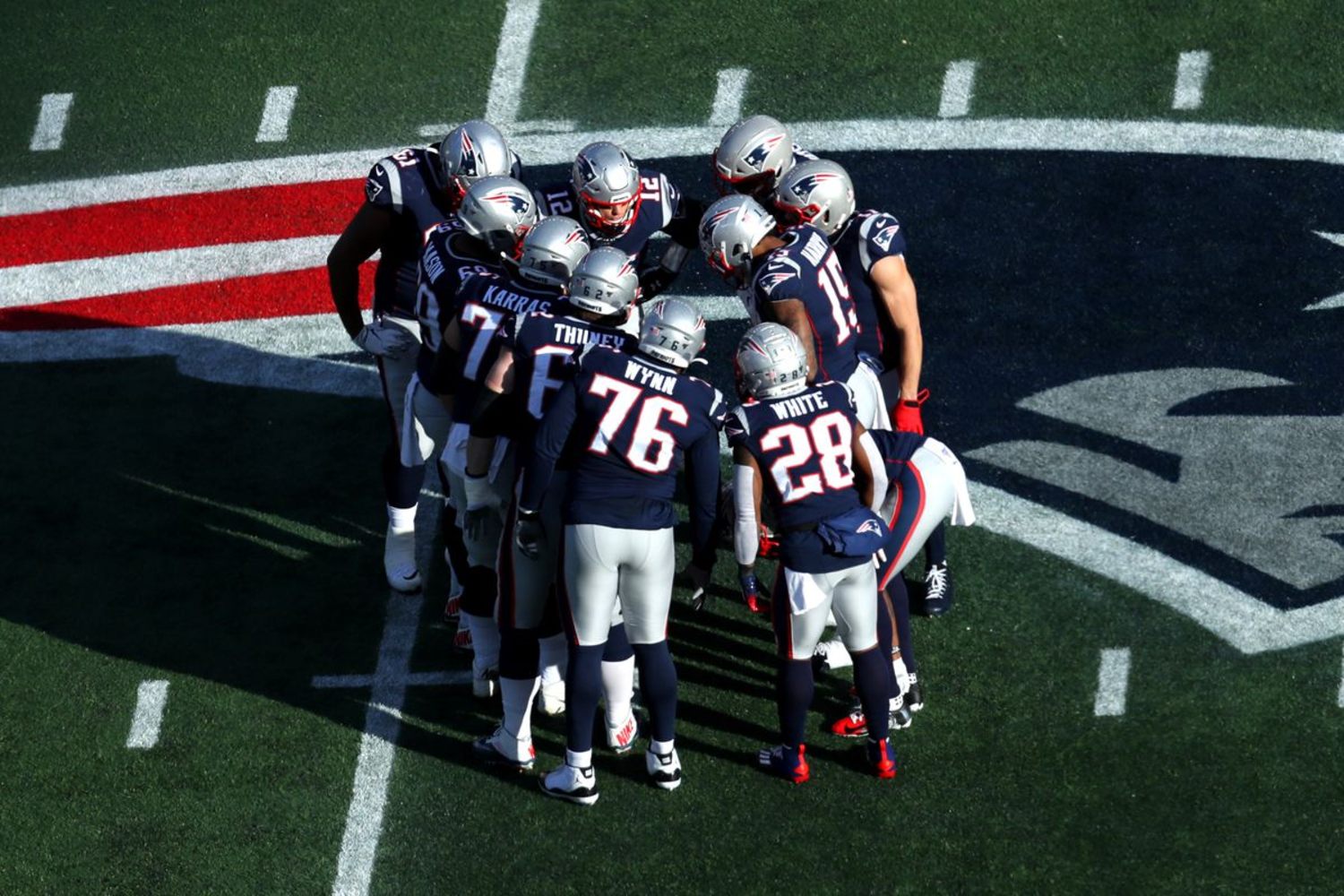 The Patriots head into the final game of the season with a 6-9 record, which is their worst in a decade. The team has historically performed well against the Jets, but the power shift is radically different than in years past, and the Jets might have the right momentum to end the Patriots’ bum season on a bad note.

Patriots team captain Lawrence Guy is keenly aware of the Jets’ two-game winning streak, and he told Patriots.com that they are going to give Sunday’s game everything they’ve got. “This is not a team that’s not just gonna lay down on Sunday”, he stated, “They’re going to come out and give it their all and we’re gonna do the same”.

In addition to Newton’s shaky play, the Patriots have been hampered by injuries. The team was forced to call up several practice squad players for Sunday’s game, including offensive lineman Ross Reynolds & defensive back D’Angelo Ross. Both players will be making their NFL debut, all but solidifying the fact that the Pats are less focused on the present and more focused on the future. 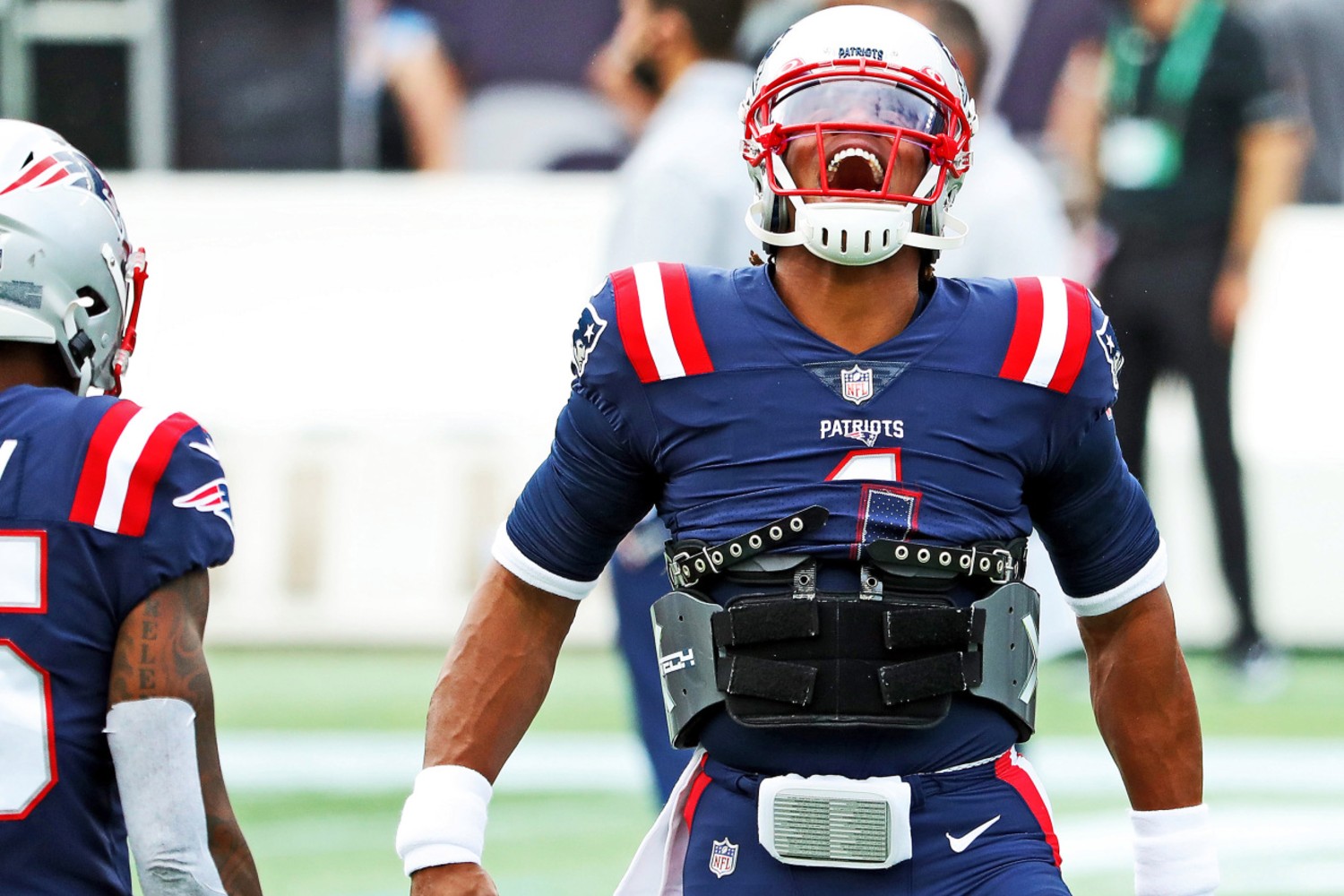 Newton hasn’t minced words when it comes to his mediocre play. He told CBS he regrets his lack of preparation during the offseason, and that his play suffered as a result of his lackadaisical approach.

“My only regret was I wish I had more time to dissect what I was actually getting into”, Newton told reporters. “I’ve been in this league long enough to kind of always downplay, like, ‘Man, we don’t need preseason. We don’t need OTAs. We’re ready to go.’ Yeah, maybe if I was still in the system I came from.” 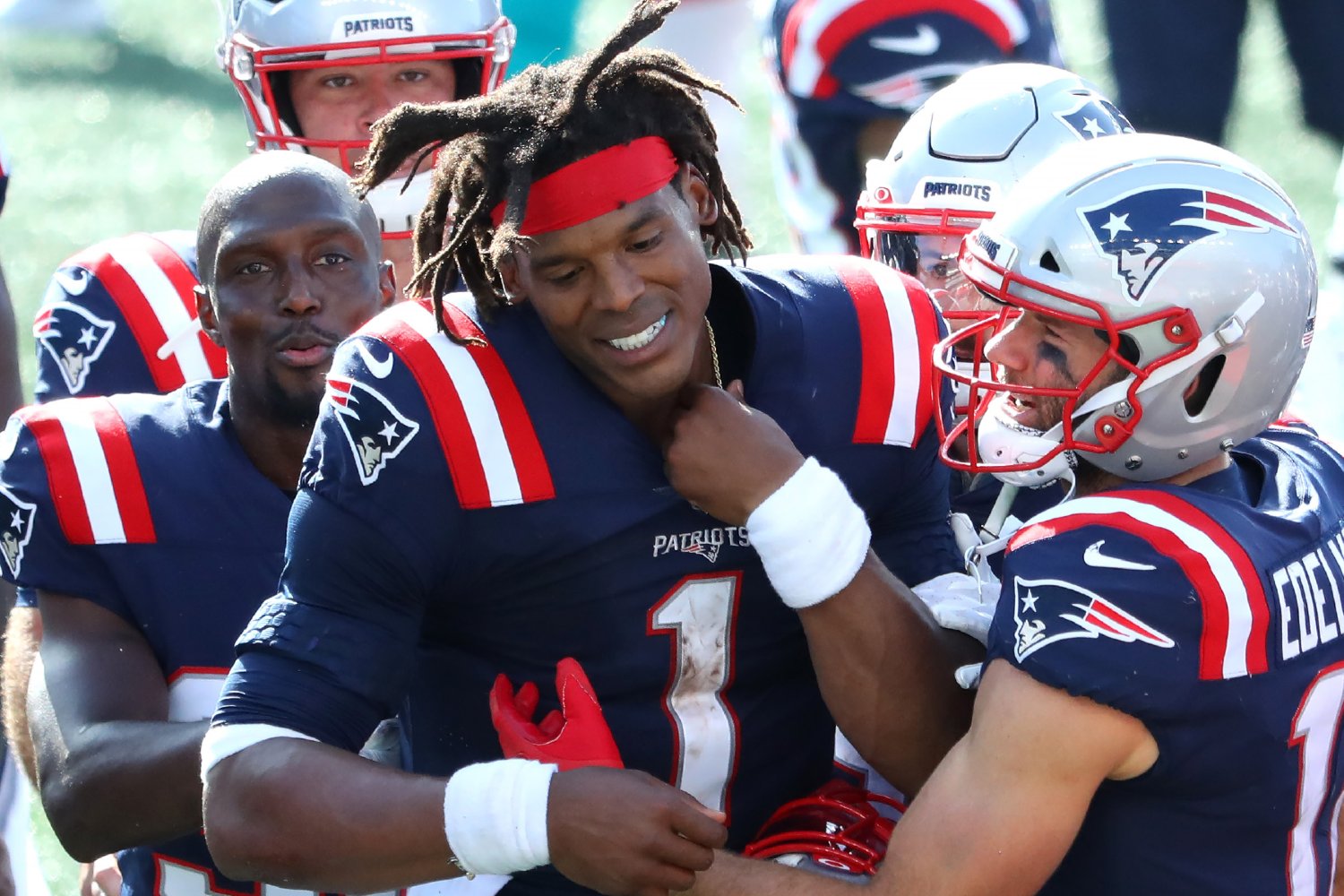 Newton continued, citing the limited time he had to learn the Patriots playbook. “But learning this system, you just need more time, you need more real reps to kind of go through because there’s only but so much you can kind of make up”, he remarked.

ESPN analyst Adam Schefter claimed that Newton is “likely moving on” from the Pats, and will not be the starting quarterback for the team next season. “Both sides enjoyed their relationship, but both sides expect that it will take them to a different place and a different direction in 2021”, he added.