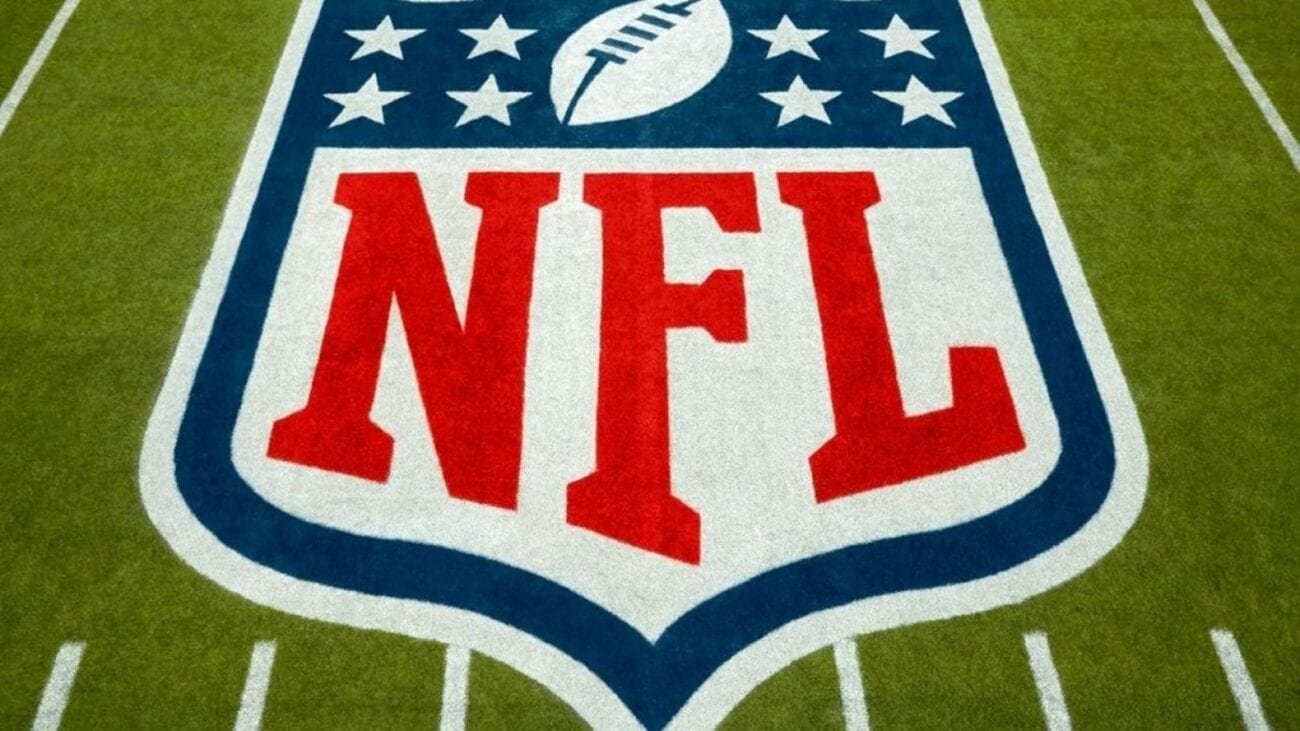 Get ready for the weekend: See the places to stream NFL’s Sunday games

Week 16 of the NFL is approaching and with it comes some of the most exciting games & stories to follow. Teams continue to compete to make it into the playoffs, inching closer & closer to the Superbowl. With only two weeks left of the regular season, many teams will have to put on their best performances in order to continue their season. Fans who like betting on sports in IL have their work cut out for them. 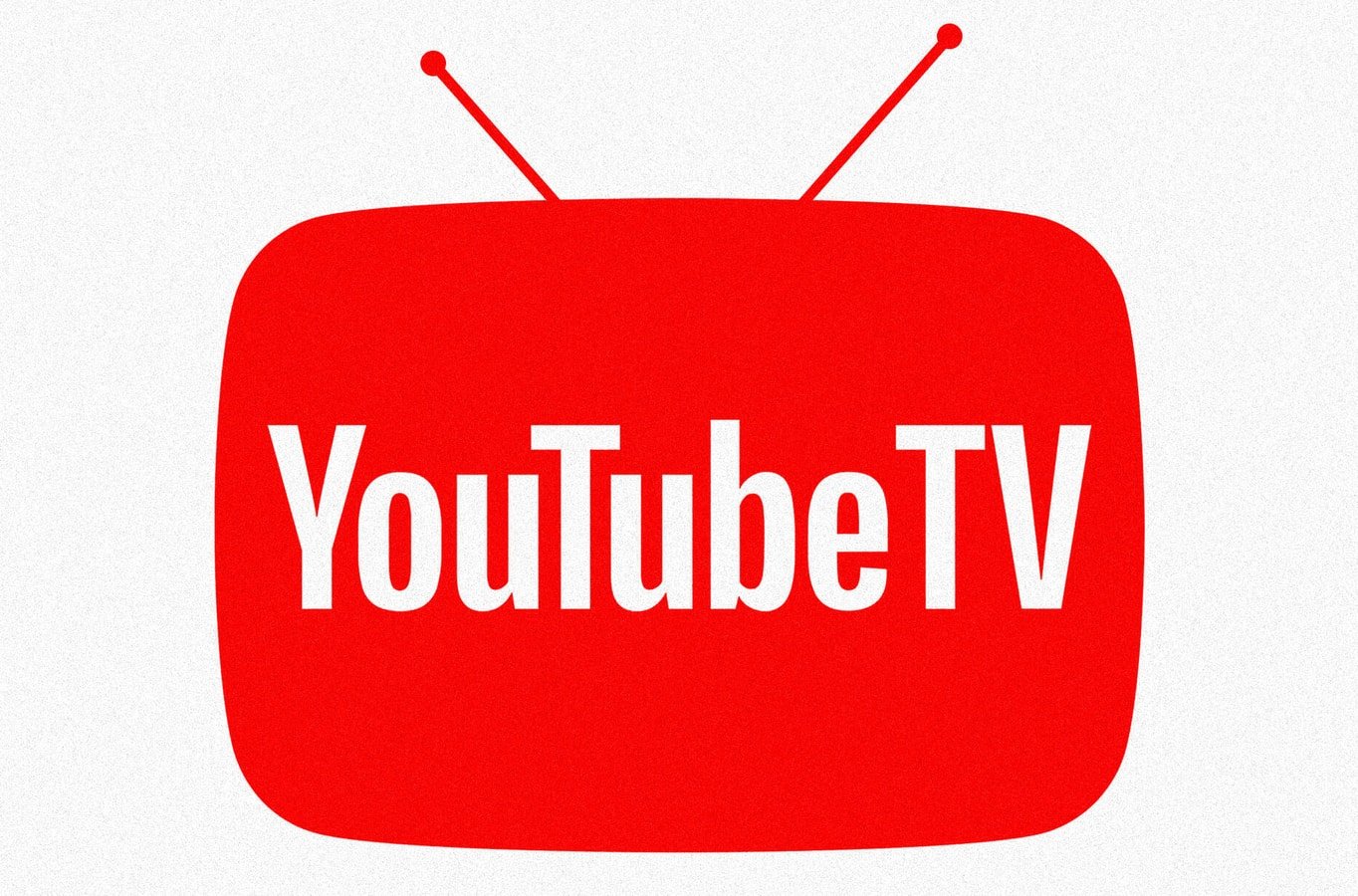 YouTube TV provides access to many live channels, including CBS, FOX, NBC, and ESPN, which are usually the channels showing the major games. The biggest plus is that YouTube TV works as a nice substitute for cable service.

YouTube TV does have a free, week-long trial and if you love it, you can subscribe. If you do, be warned: it has a bit of a hefty fee at $64.99 a month, but it’s worth trying it to watch the NFL games on Sunday. YouTube TV can be used on many devices including Apple TV, Roku, Amazon Fire TV, Chromecast, and Apple & Android phones. 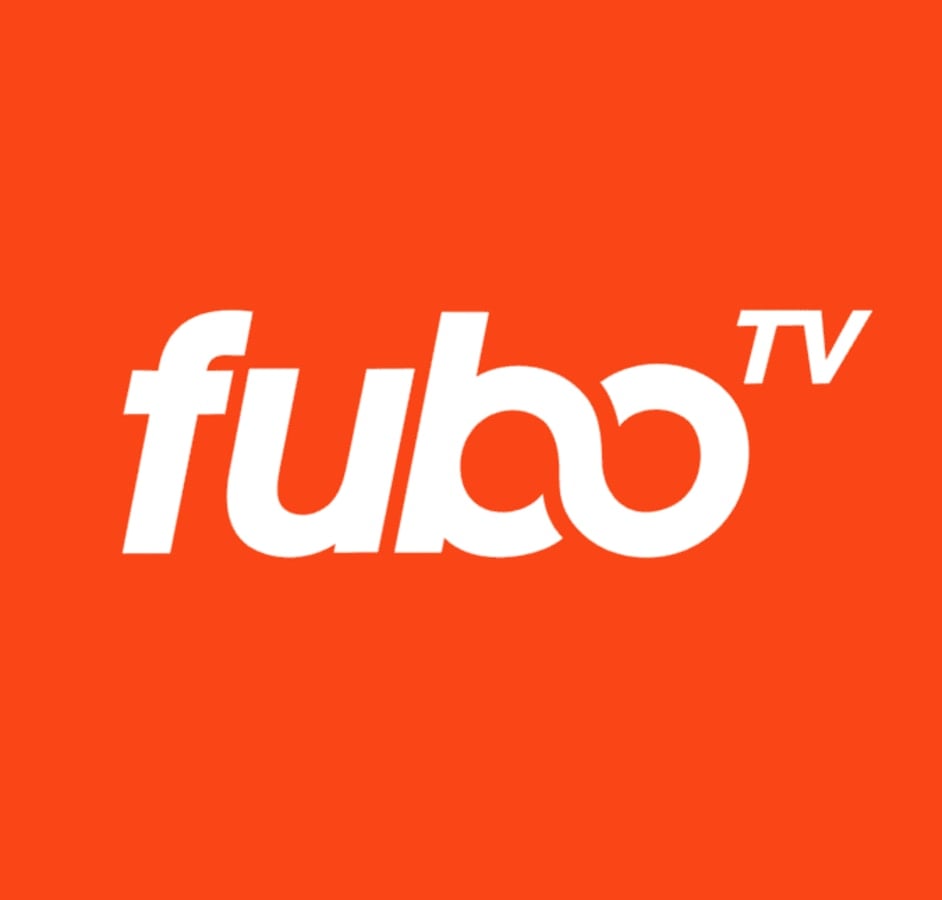 FuboTV is similar to YouTube TV as it acts as a substitute for cable service. This service offers over 100 live channels including the ones that show all of the NFL games – including Sunday’s matchups. FuboTV can also be found on Amazon Fire TV, Chromecast, Apple & Android Phones, Roku, and Apple TV.

Unfortunately, it also has a costly monthly fee of $59.99, $5 cheaper than YouTube TV. This service comes with different channels available than YouTube TV so compare the two services before making your choice, or tuning into the NFL games on Sunday. 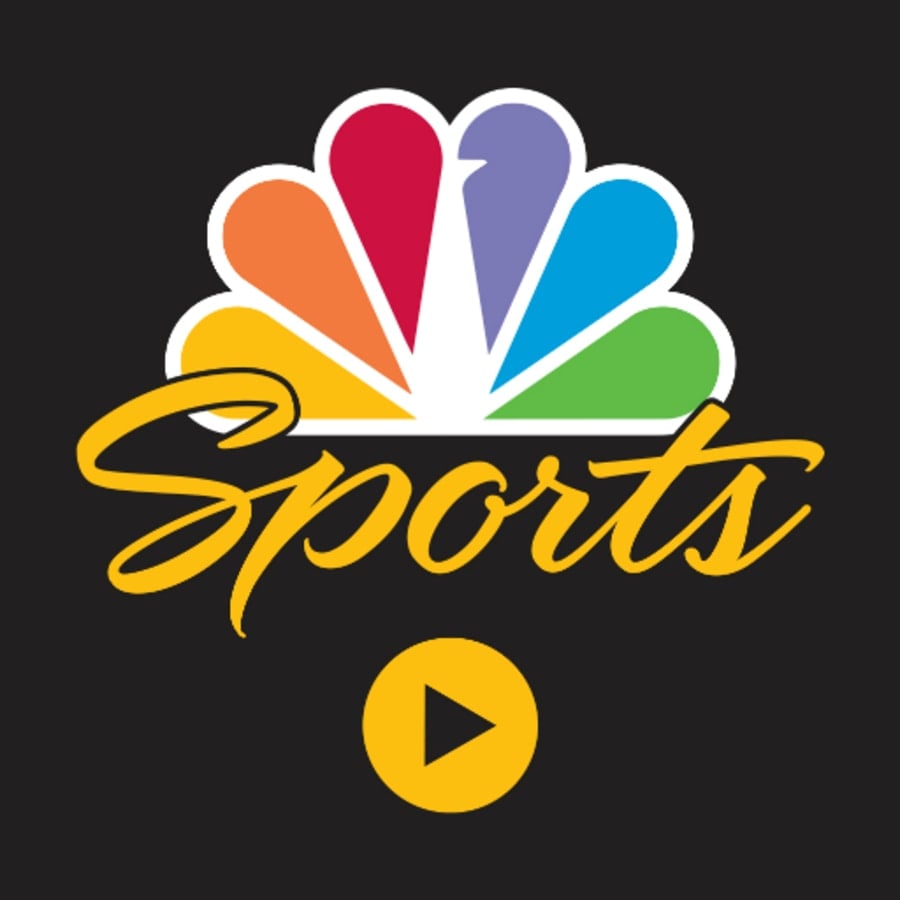 NBC hosts Sunday Night Football every week and this week features one of the most exciting NFL showdowns of the season: the Green Bay Packers vs. the Tennessee Titans. Aaron Rodgers & the Packers will be playing to keep their lock of the number 1 seed in the NFC, giving them a first-round bye in the playoffs. Derrick Henry & the Titans will be hoping to win and keep their grasp on first place in the AFC South.

The game will be streaming on the NBC Sports app for those looking to watch this game. Along with that, if you have a service like YouTube TV or FuboTV, the game will also be on services such as those. 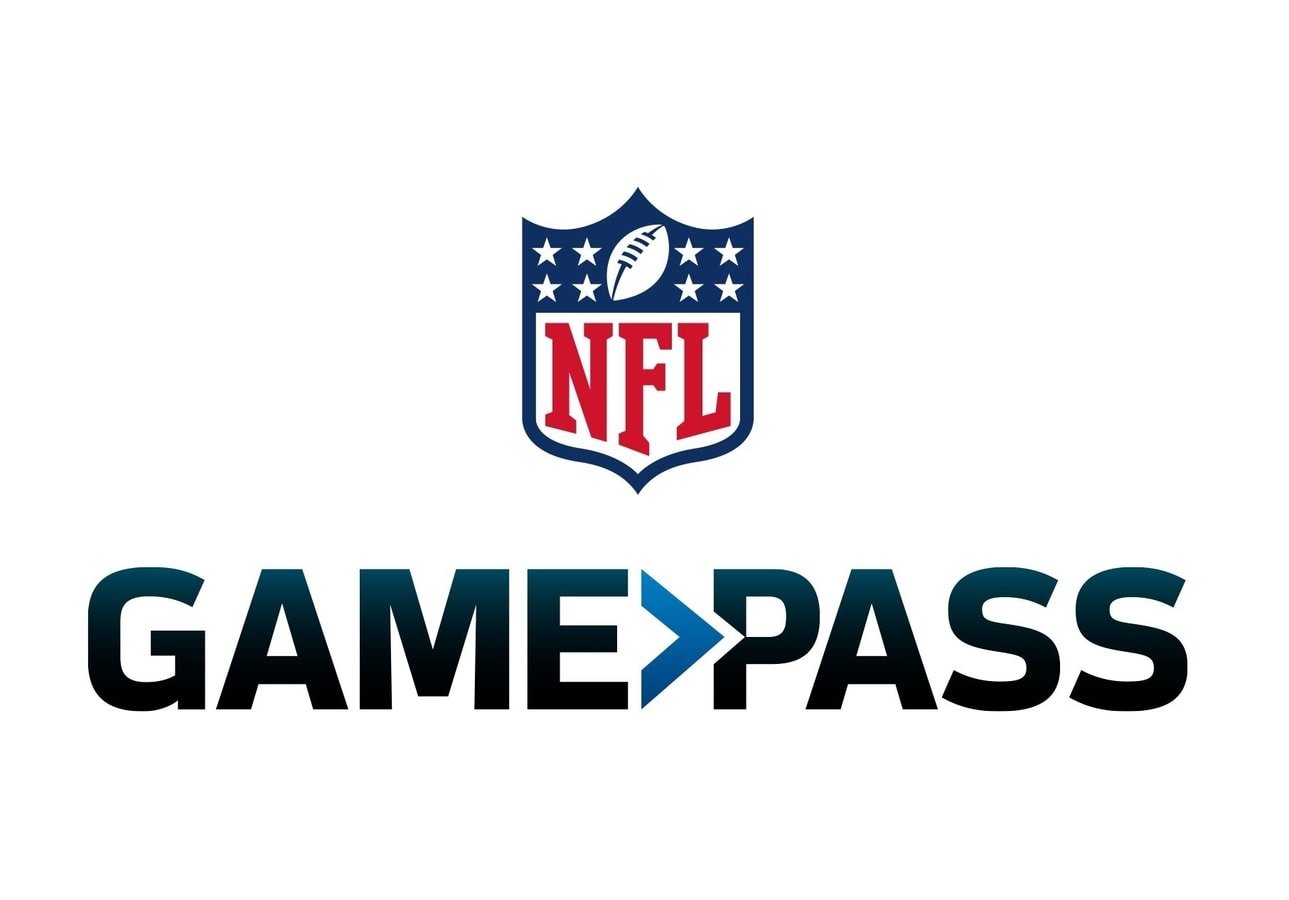 NFL Game Pass is a service that allows you to view a replay of every NFL game. The catch here is that you can’t watch the games live. However, if you can’t watch a game live for various reasons and can’t record it, NFL Game Pass has got you covered. There’s even an archive, allowing NFL fans to watch historic games of years past.

Another nice feature is that you can watch forty-five-minute condensed games and skip the annoying number of ads that play throughout the game. The service has a seven-day free trial and then costs $49.99 a month. 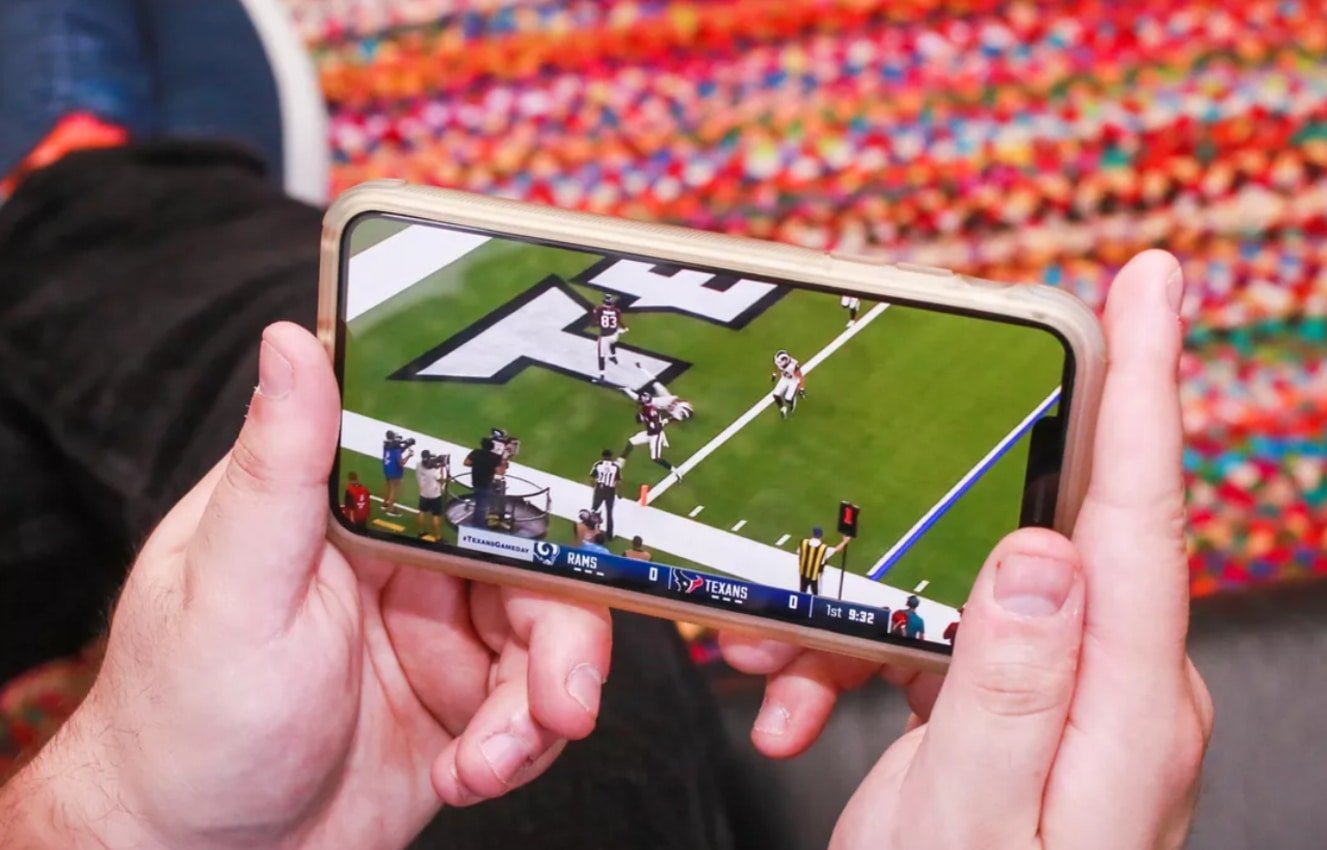 Sports24.club is a website offering a multitude of live streams for a number of sports. The interface is user-friendly for NFL fans as the home page has the NFL 2020 season in easily noticeable, large letters as the top option. You click on schedule and it takes you directly to all of the different games and how you can stream them.

This website is completely free and doesn’t contain ads. The only difference is that the quality may not be as good as one of the other premium services. You’ll have to sign up in order to watch the games in HD, however, the stream still looks good in standard resolution. It’s good to remember this website if you are looking for other sports as well.

There are plenty of options to choose from to watch any NFL game you want, including the ones on Sunday, without dealing with those pesky cable companies. Just make sure the options you’re selecting are legit. 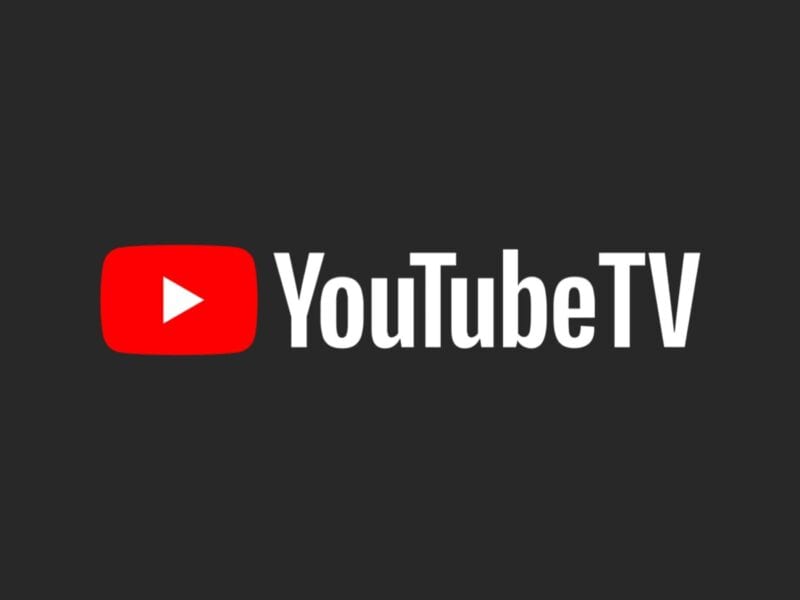