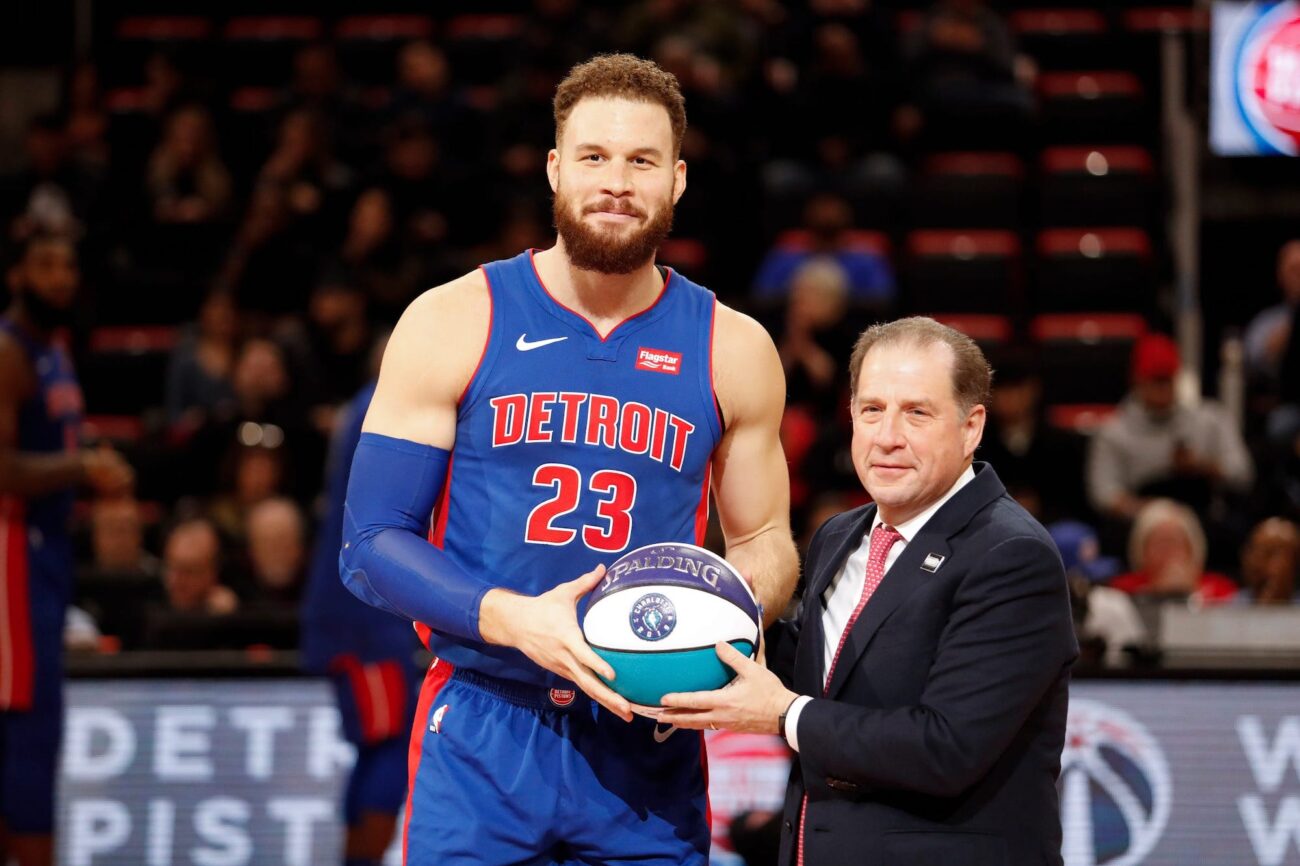 Will Blake Griffin’s injury get him traded from the Pistons?

It definitely looks like Blake Griffin’s time with the Detroit Pistons is at a close, but is it due to his injury or a changing focus on the time? Griffin missed a game back in January 2021 due to “left knee injury management”, but the Pistons, however, aren’t sidelining the power forward due to his injury, which caused him to end his season following the 2019 playoffs for surgery and miss the first 10 games of the 2019-2020 season. 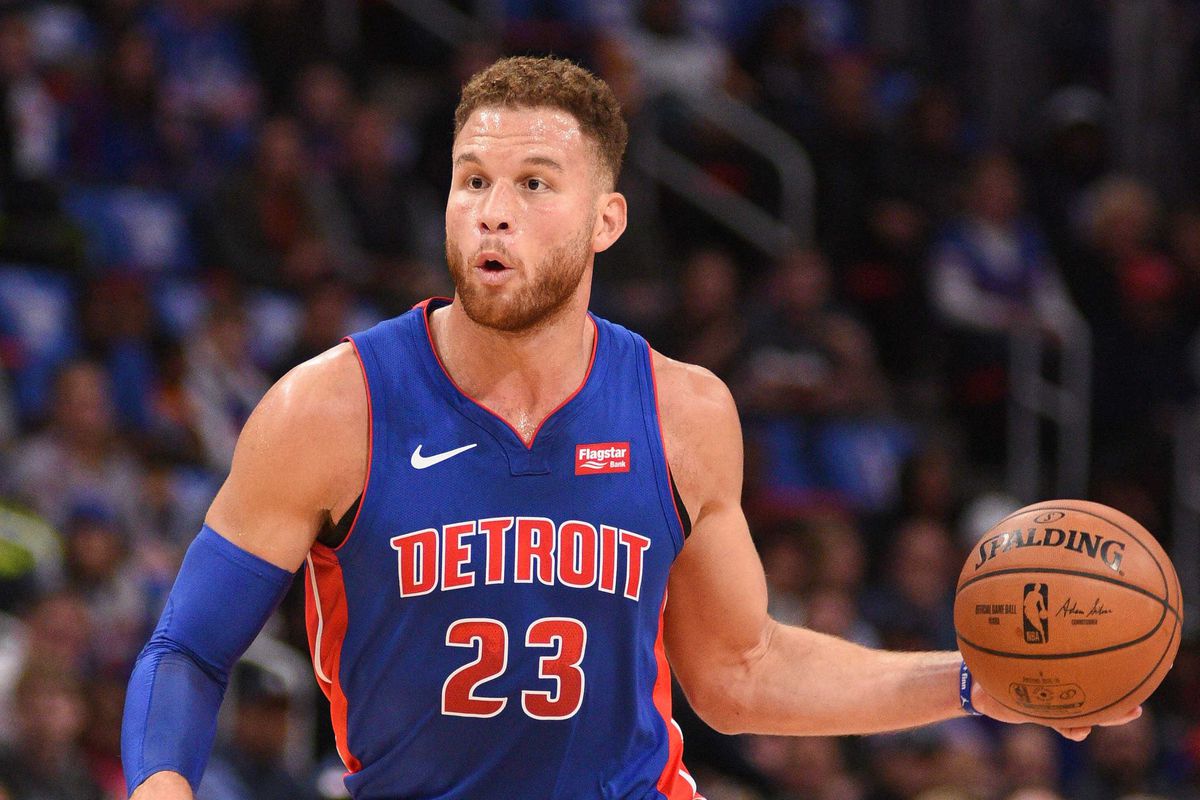 Why do the Pistons want to trade Griffin?

According to ESPN, there are a couple reasons for this. Pistons general manager Troy Weaver is hoping to rebuild the team with a focus on getting more attention on the younger players. Griffin, meanwhile, is looking for a role on a contending team with the Pistons rebuilding. Due to this, Griffin and the Pistons agree that he’ll be sitting out on the line-up while talks are underway.

Weaver said, “After extensive conversation with Blake’s representatives, it has been determined that we will begin working to facilitate a resolution regarding his future with the team that maximizes the interests of both parties. We respect all the effort Blake has put forth in Detroit and his career and will work to achieve a positive outcome for all involved.”

In a statement, Griffin said, “I am grateful to the Pistons for understanding what I want to accomplish in my career and for working together on the best path forward.” So, it looks like Blake Griffin’s knee injury wasn’t really a factor in these talks? Just the franchise going into a different direction. So how hard will it be to trade Griffin? 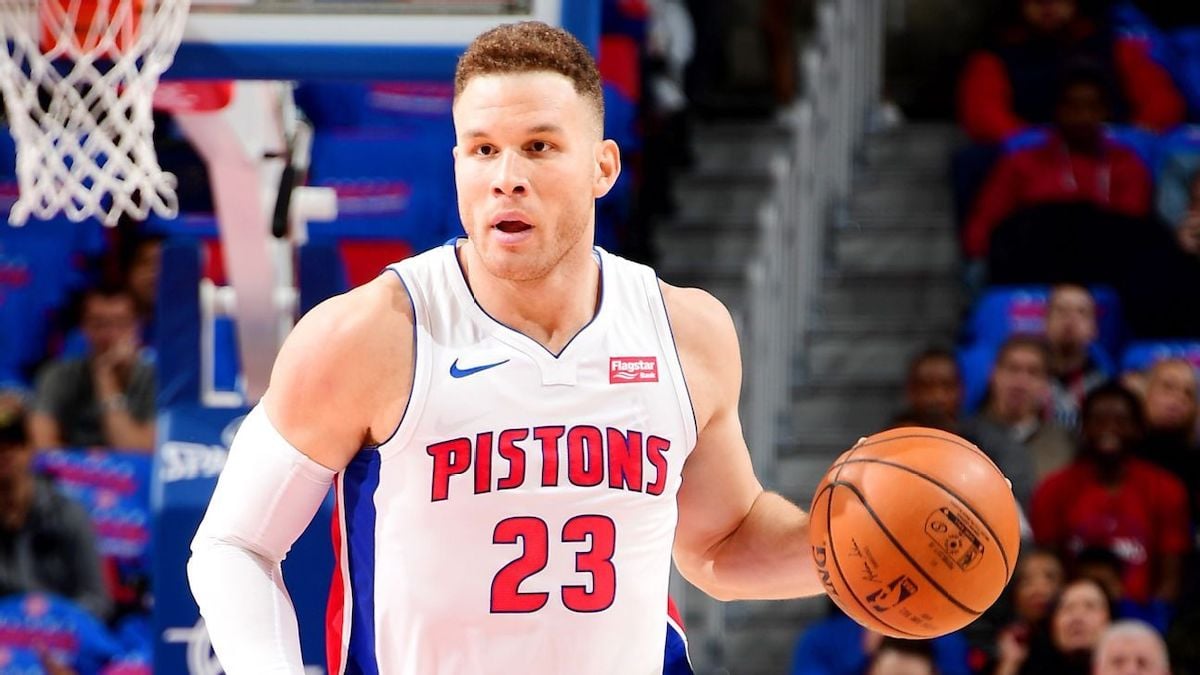 How can the Detroit Pistons trade Blake Griffin?

Trading Blake Griffin is going to be its own unique challenge. Griffin is currently owed a remaining $36.6 million USD for the 2020-2021 season. Meanwhile, the 2021-2022 salary for the power forward is $39 million. It’s definitely going to be an interesting challenge to find a team that can take over the contract. Detroit Pistons are going to seek a deal until the March 25 trade deadline.

Until then? It looks like Blake Griffin is going to keep sitting out until something is worked out between his agent and Pistons management. Plus, that knee injury amongst others have definitely altered Griffin’s game in the long term. He can no longer perform those high-flying rim attacks, but he remains a solid player. For this season, he’s averaging 12.3 points, 5.2 rebounds, and 3.9 assists for Detroit.

Pistons coach Drew Casey said of Griffin sitting out and trade talks, “It’s a situation where we’re rebuilding and retooling and we have to give those minutes to guys like Saddiq [Bey].” Speaking of Blake Griffin himself, Casey said, “He’s a stand-up guy. He will be in the Hall of Fame someday.” 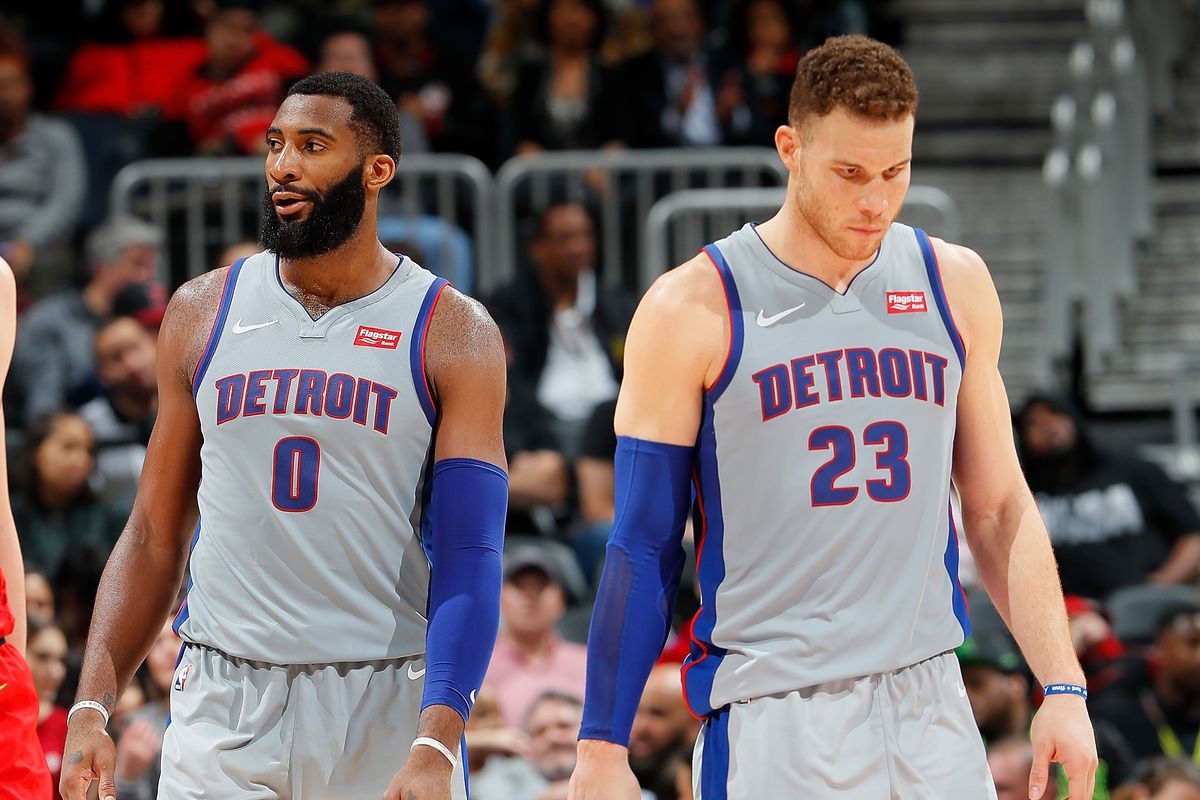 For fans of Blake Griffin, it’s a waiting game right now to see where, exactly, he’ll end up. With the surgery on his knee along with the serious recovery time that he put in, it looks like those injury plagued years of 2015-2018 are slowly being put behind him as he moves forward in his NBA career. Right now, everyone is in limbo waiting to see what will happen next for the former NBA All Star.

There are two main options that we think may happen a) another team shells out that cash for a trade deal with the Pistons or b) Griffin buys out his own contract to become a free agent in order to look for a contending team on his own. Ultimately, the next few weeks will show us what the story will shape up to be on this front. Until then, however, Blake Griffin is not going to be included in the lineup for the Detroit Pistons.

So what do you think? Will Griffin be traded before the deadline or will he be a free agent? Let us know in the comments!