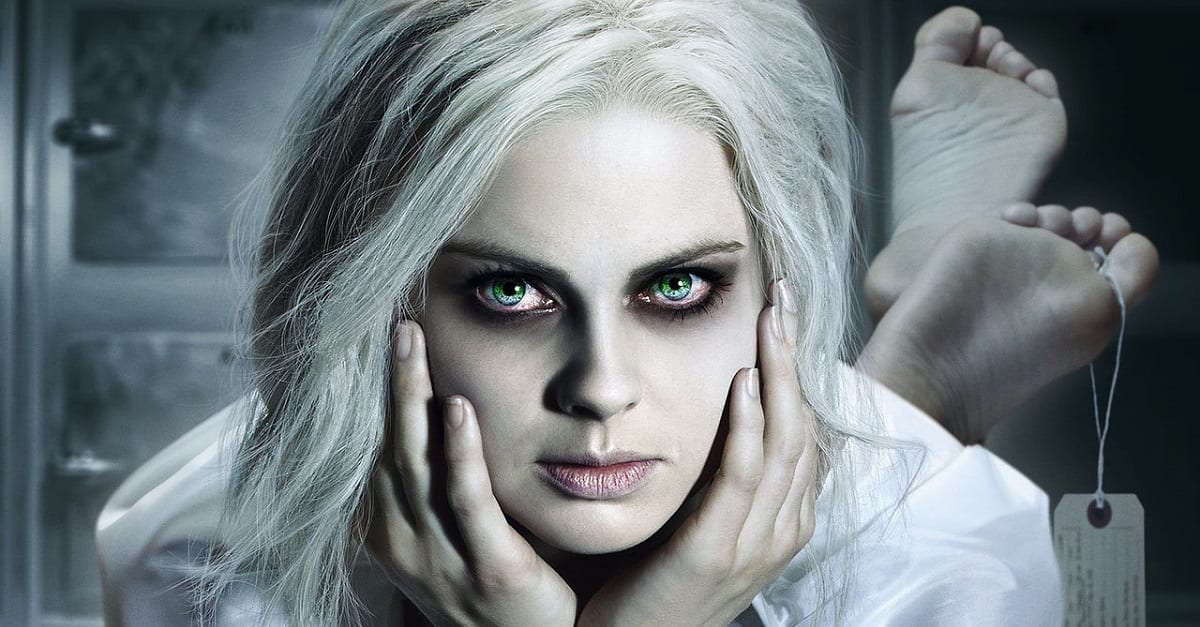 The CW: A plucky young zombie assists the Washington morgue with newly acquired and morbid abilities. Loosely inspired by the Vertigo comic of the same name, Rose McIver (Once Upon a Time) stars as Liv Moore, a young woman living happily in Seattle until she’s turned into a zombie during an unexpected attack at a boat party. In order to satiate her constant hunger for human brains, she abandons her life and begins a new career as a coroner. The series then shifts to a supernatural police procedural when Liv discovers she briefly inherits the skills, traits, and memories of the victims whose brains she devours. Developed by the brain behind Veronica Mars, Rob Thomas, the fifth and final season was hanging in the balance for a little while, but news of its renewal thankfully came last year and the series will finally deliver on the shocking revelations of the previous season.