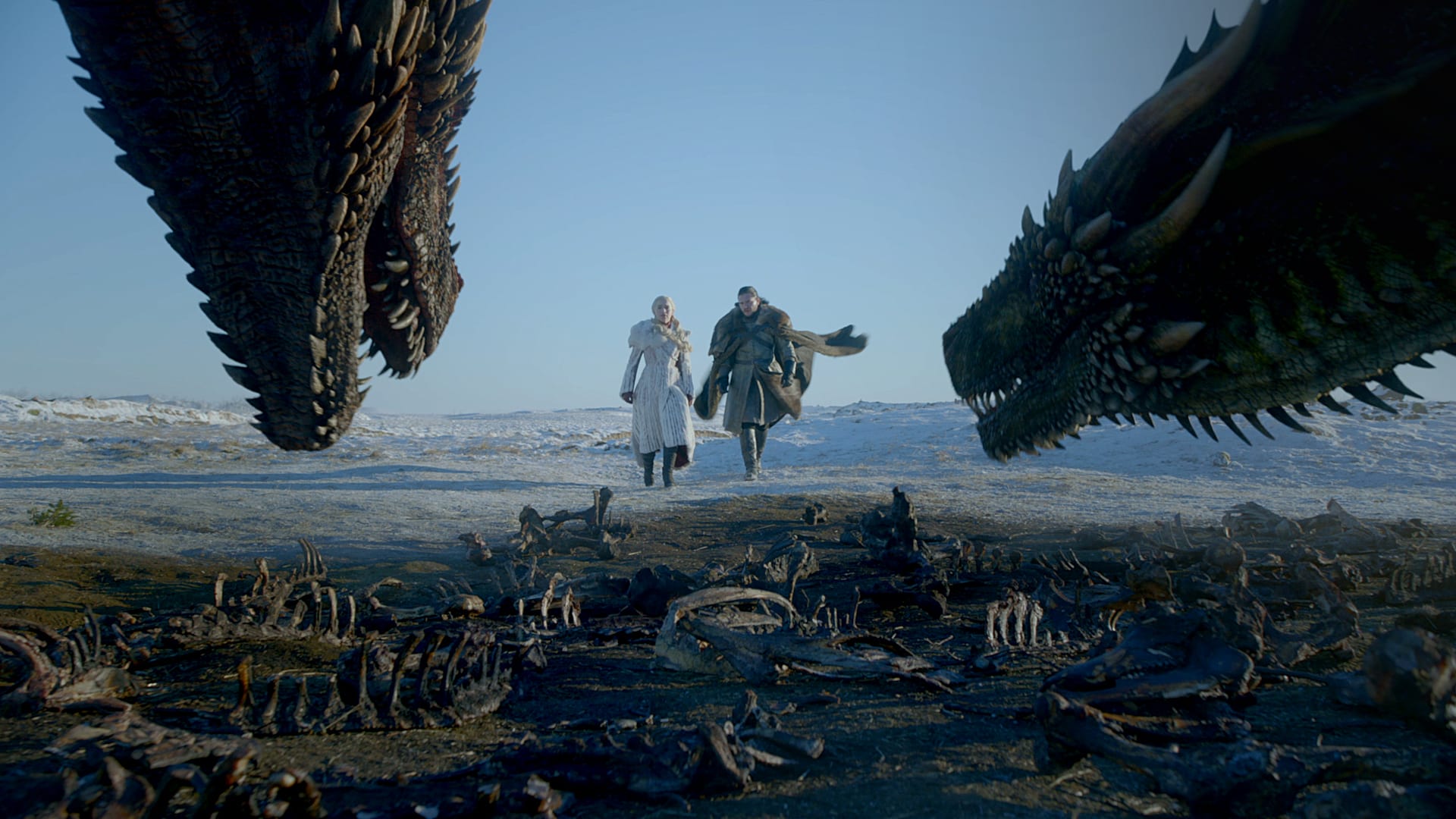 HBO: The most prestigious fantasy show on TV right now makes its highly anticipated return after what felt like the longest break in the world. Whether you’re still on board with the race for the Iron Throne or eventually grew bored and irritated with its self-serious convolutions, it all ends here, and we’ve been promised a finale of Biblical proportions. The final season has been cut down to just six glorious episodes, but the feature length conclusion is bound to satisfy all our most morbid needs. Expect more blood and nudity in a single episode than most shows will have in an entire season.  Needless to say, the cast includes Peter Dinklage, Kit Harington, Emilia Clarke, and many, many more. Hardcore fans will undoubtedly be left desperate for more skirmishes, betrayals, and incestuous love affairs in the world of Westeros, and HBO have heard your perverted cries. Once the main story is all over, we’ve been promised at least one spin-off series, either continuing the adventures or a prequel series exploring how we got here, which will probably air before George R.R. Martin finishes the next book.

Articles about Game of Thrones