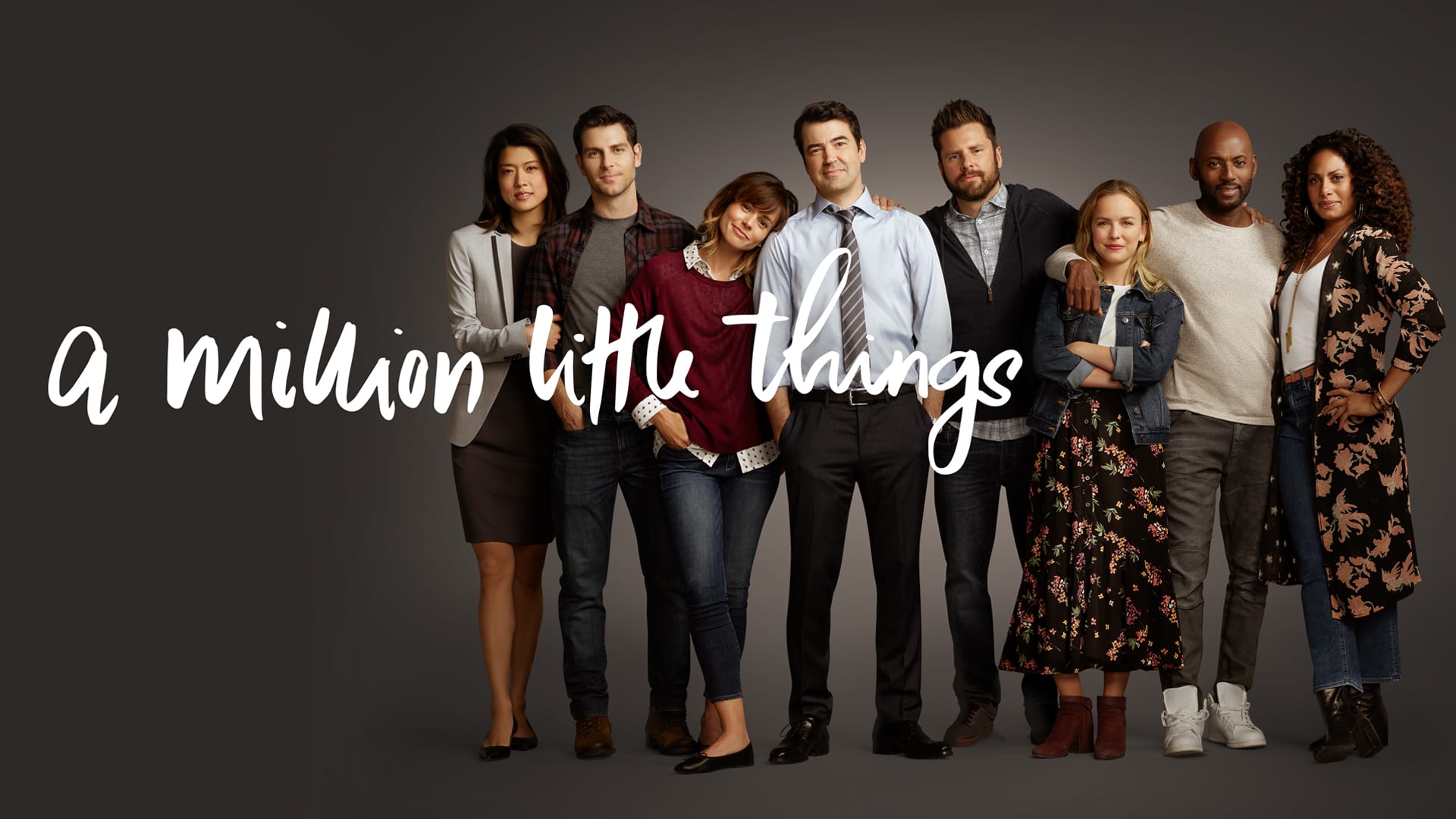 New family drama series that takes a close look at the ins, outs and little minutiae of modern friendship, created by D.J. Nash. Eddie, Rome, Maggie, and Regina are a close group of friends like any other. Since they bonded after a hilarious and fateful day when they were trapped together in an elevator, they’ve all overcome problems; addictions, a crumbling family life, cancer. But one day threatens to destroy everything they’ve worked towards. When one of their closest friends, Jon Dixon (Office Space’s Ron Livingston) unexpectedly commits, their bond and re-emerging crises are put to the test. All seemingly stuck in life, Jon’s death is a wake-up call for them to finally start living to their fullest potential. The group of friends quickly realise that their bond isn’t as close as they thought. None of them had any idea that Jon was suicidal, and their newfound spirit uncovers even more secrets about their own lives, and Jon’s.

Articles about A Million Little Things