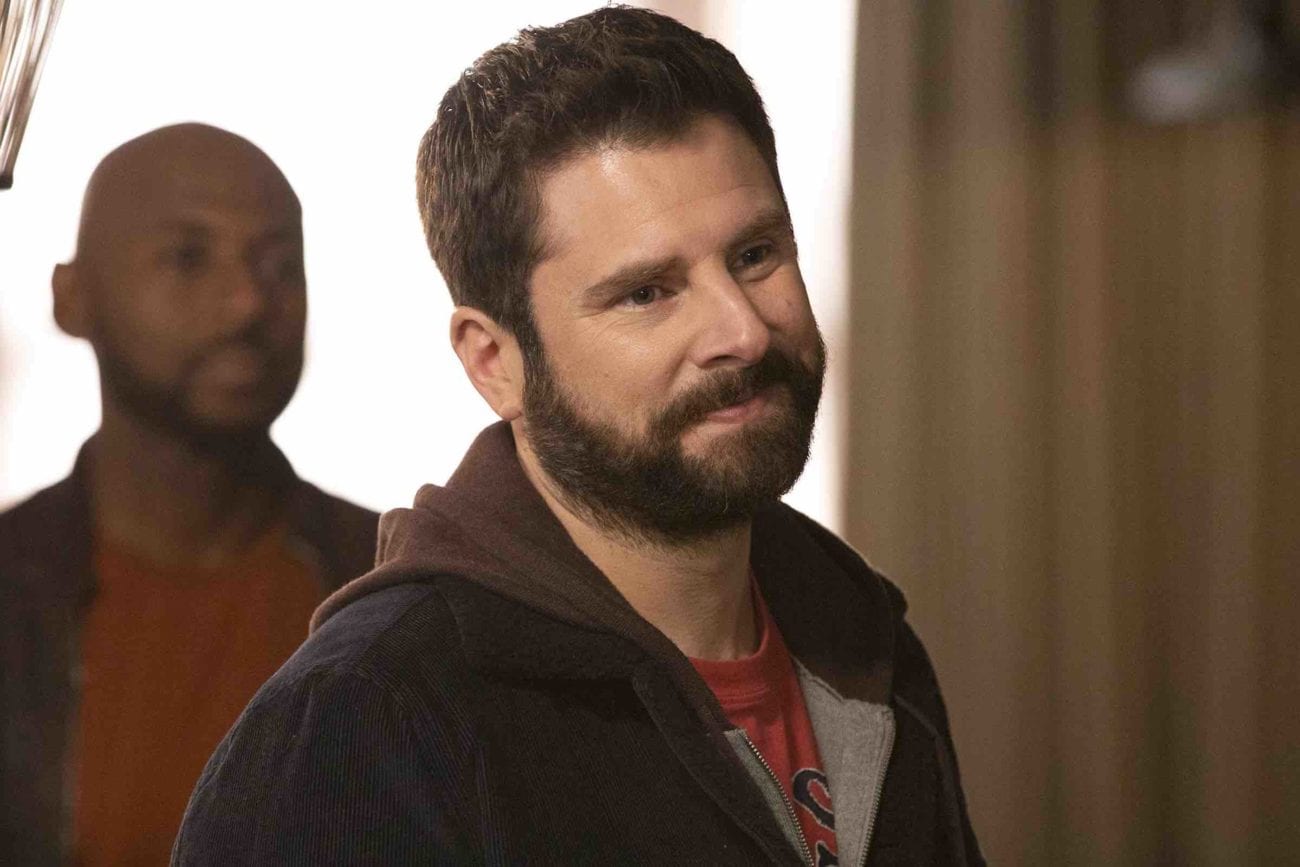 ‘A Million Little Things’ season 2: What to expect?

With that out of the way, let’s refresh you all on where A Million Little Things left off in its midseason finale. Let’s be real, the holidays are a lot and sometimes you just need a refresher. 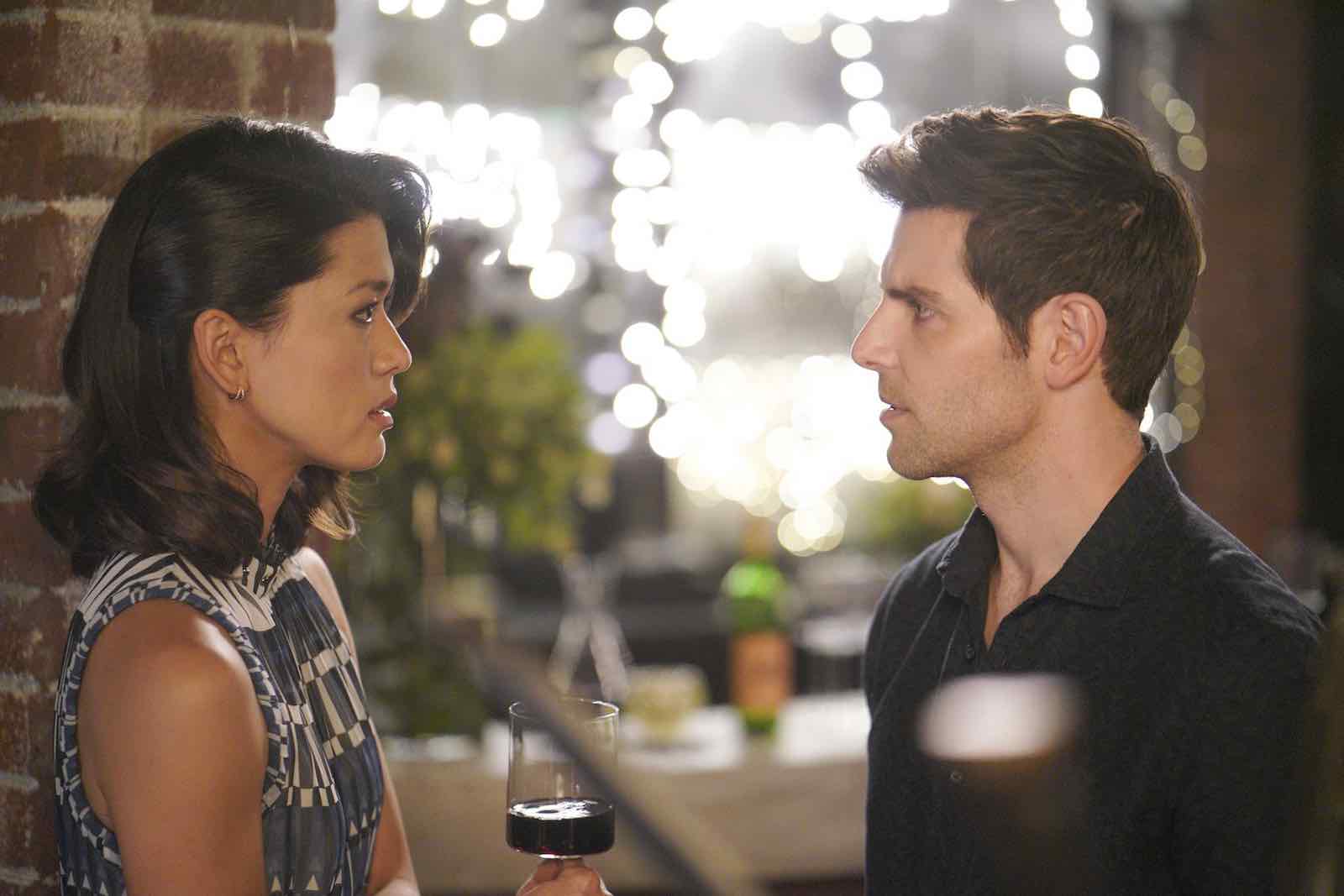 A Million Little Things loves to tug on our heartstrings. One that left fans a mess is when Gary (James Roday) and Maggie (Allison Miller) broke-up. When Maggie finds the engagement ring that Gary bought her when she was sick, it led to a full-on argument for the couple. Mainly because Maggie expressed relief when Gary told her wasn’t planning on proposing any time soon.

The argument ended with Maggie packing her things and calling Eric (Jason Ritter) for some help. In helping Maggie, Eric gets a phone call and he says: “I’m gonna tell her. It’s just now is not the right time.” Huh. We’re presuming the her in question is Maggie (A Million Little Things loves that sort of storytelling). What does Eric have to tell “her”? 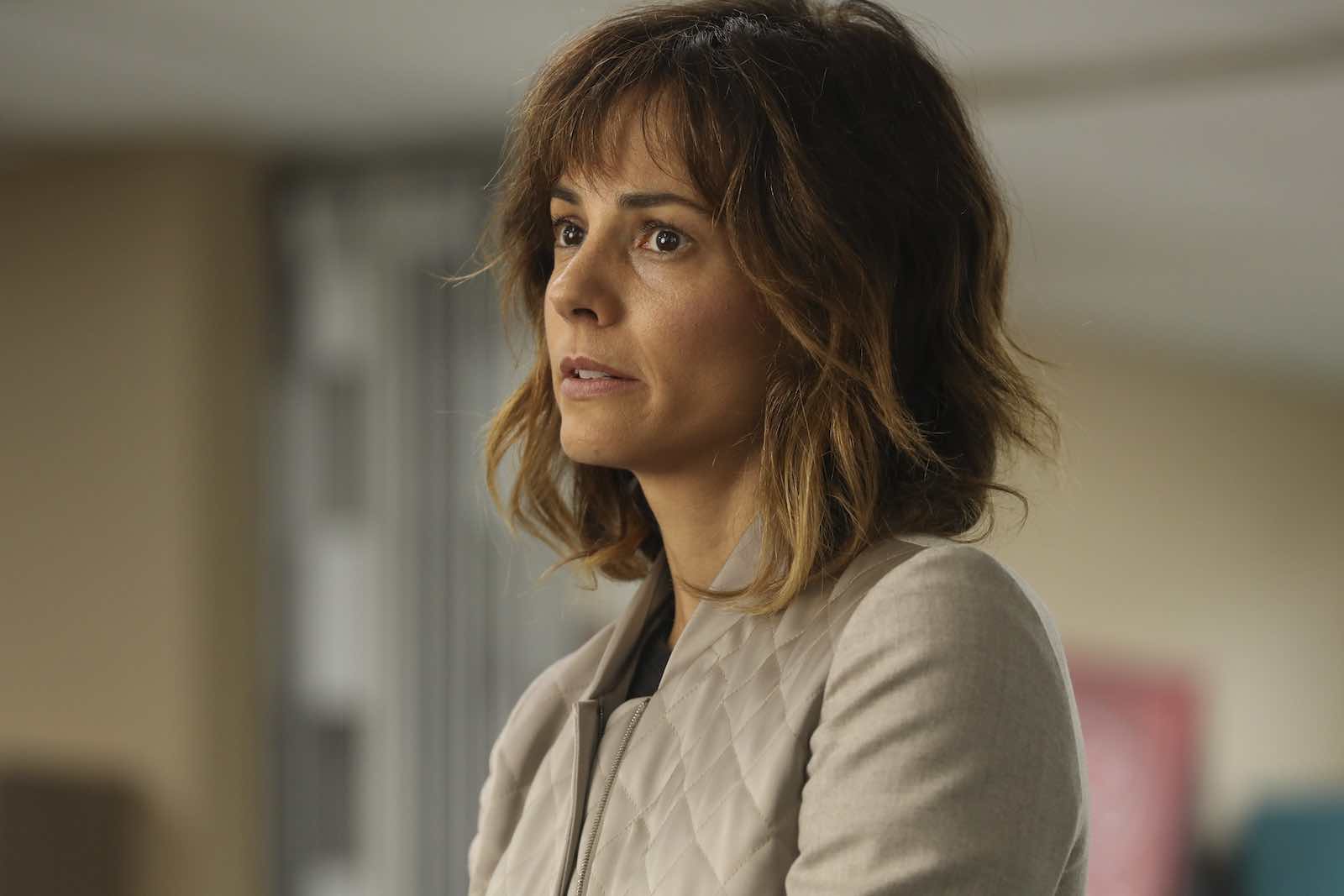 Delilah (Stéphanie Szostak) decides to make it official and put down Eddie (David Giuntoli) as Charlotte’s biological father. Delilah then decides to tell Sophie (Lizzy Greene) and Danny (Chance Hurstfield) the truth about their little sister’s true paternity. Ooooh boy yeah, it ends with Sophie appearing in Eddie and Katherine’s (Grace Park) backyard, smashing Eddie’s guitars, and screaming “You spoke at his funeral!”

Sophie is now pissed. You know, hell hath no fury like a grieving teenage girl scorned. 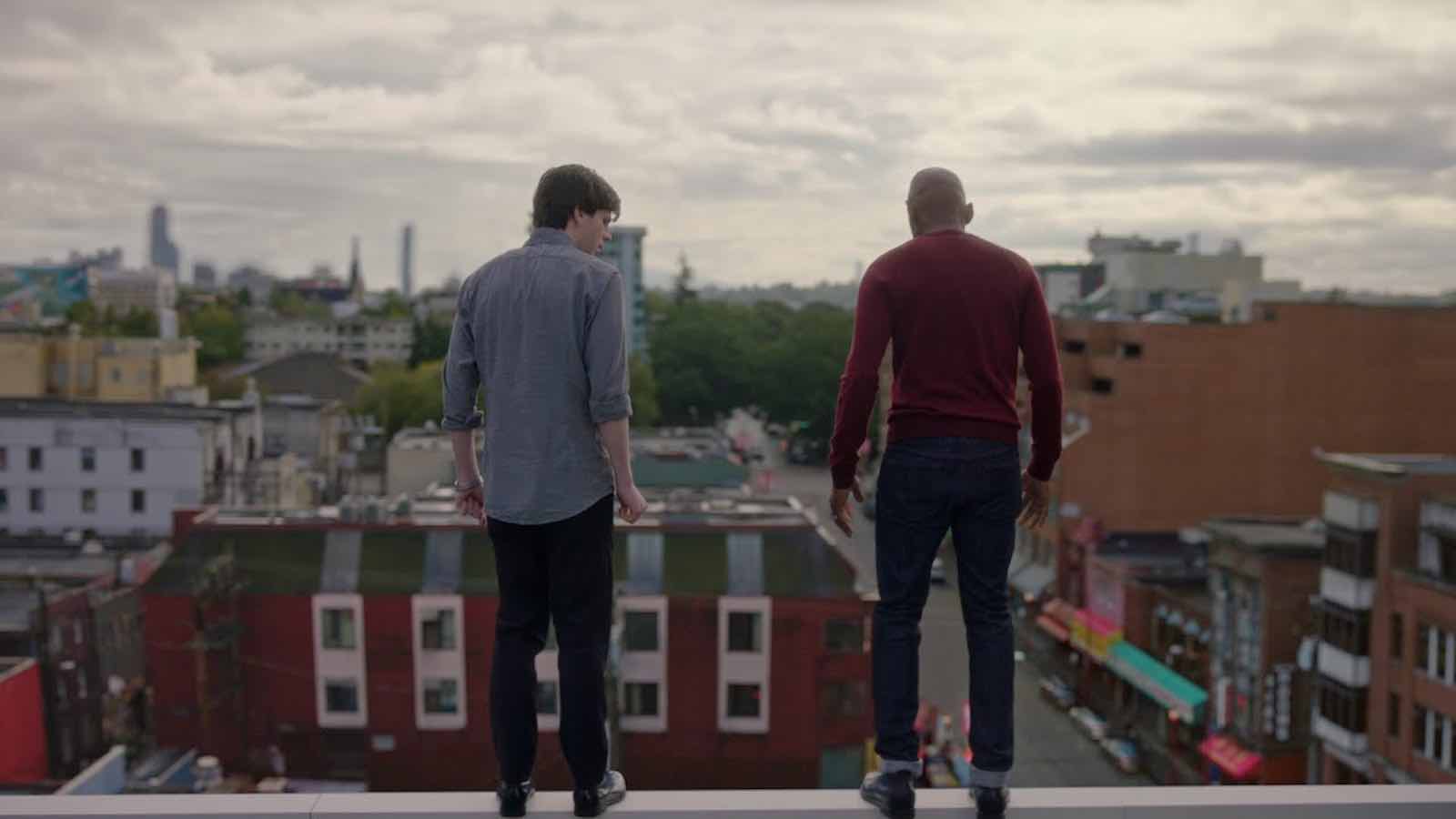 PJ (Chandler Riggs) learned the truth about his paternity. Jon (Ron Livingston) is not his biological father. Instead, the sweater that PJ believes belongs to his bio-dad belongs to Jon’s late best friend, Dave. This sends PJ, who is already struggling with depression, into an emotional tailspin. In a horrifying callback to A Million Little Things pilot, PJ ends up standing on a ledge and contemplating taking his own life.

Luckily for audiences nerves, PJ did not jump. Rome (Romany Malco) was there. Using some calm talking and quick thinking, Rome convinced PJ to step back and not take his life. Thankfully, it looks like we won’t see another tragic suicide on this series outside of the one that opened the pilot. 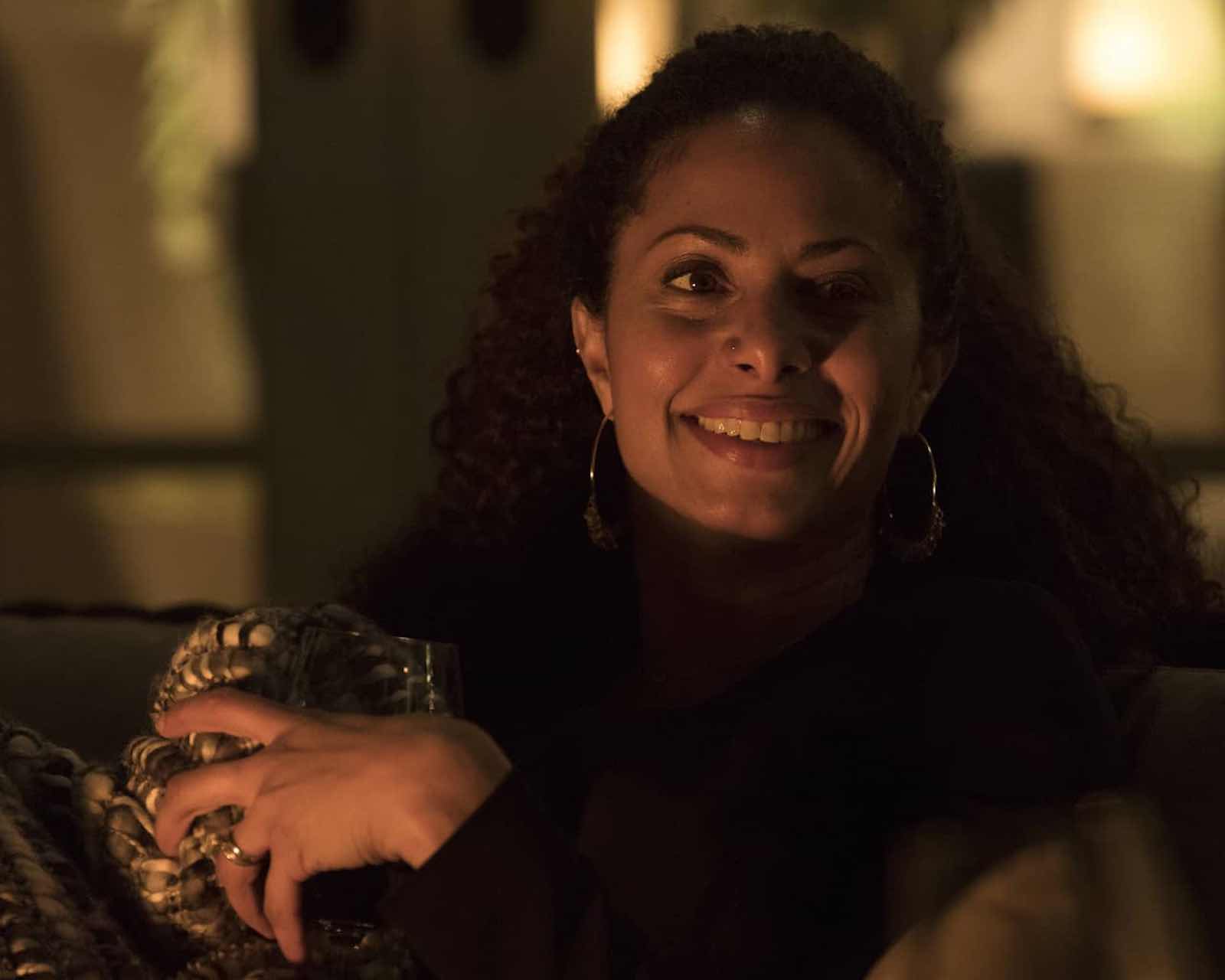 Regina (Christina Moses) realized that yes, she does want to have a child with Rome. She just doesn’t want to give birth to a kid though. Instead, she tells Rome that she wants to adopt. Rome agrees to begin with the process with her. So, at least, Rome seems to have his life together.

Though adoption is a long process, we hope that they are able to get that kid.

A Million Little Things airs Thursdays at 10/9c on ABC. 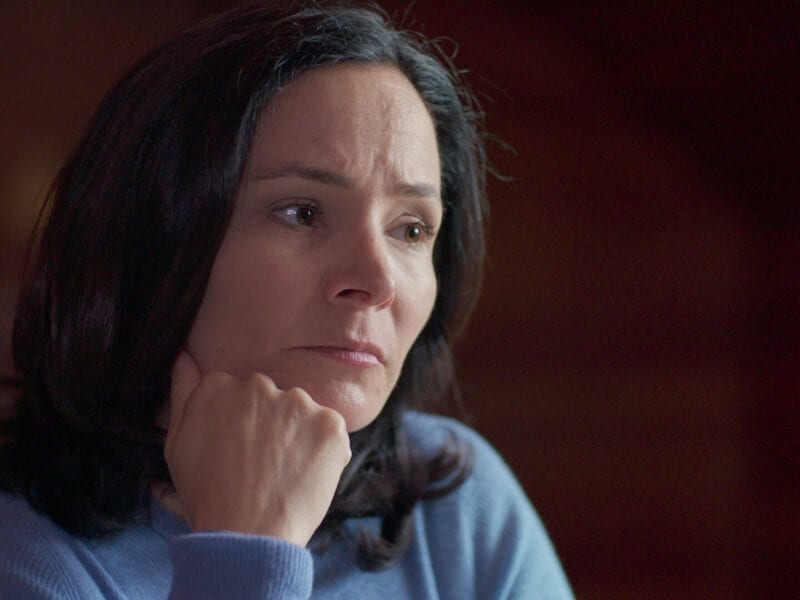 Get to know all the famous members of the NXIVM cult 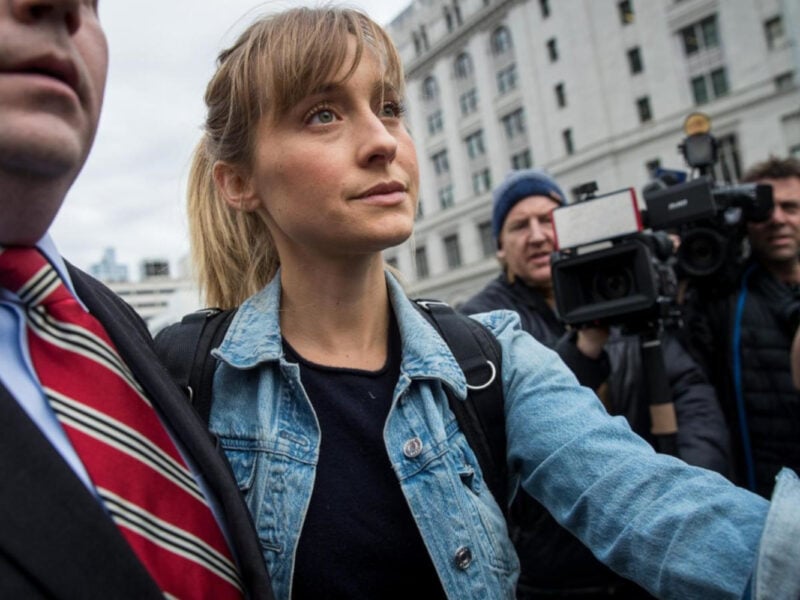 Who in Hollywood was connected to the NXIVM cult?