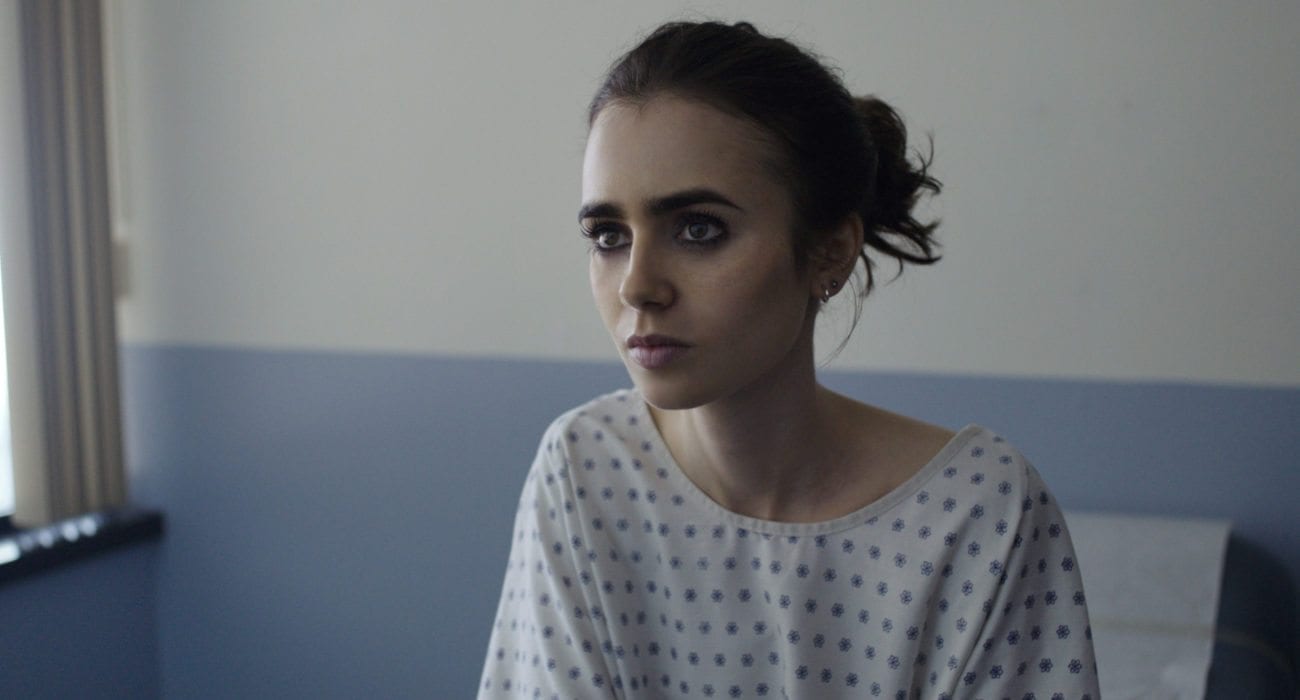 We watched it so you don’t have to: ‘To The Bone’

Verdict: This movie of the week has most of the hallmarks of its genre, but with the added bonus of Keanu Reeves (The Bad Batch). Sadly, the star power of the aforementioned plus Phil Collins’s daughter can’t save this outing from being trope-filled & cliche-driven. Lily Collins gets props for both enviable eyebrows and method-acting dedication. (She starved herself prior to filming and looks frightful.) Underwritten characters make this piece nothing but clickbait for the streaming giant – a disappointment as both Collins and director Marti Noxon (Code Black) have been outspoken about their struggles with anorexia. This ain’t no The Karen Carpenter Story.

To The Bone is streaming on Netflix now.

123movies down? Here are the best alternative online streaming sites 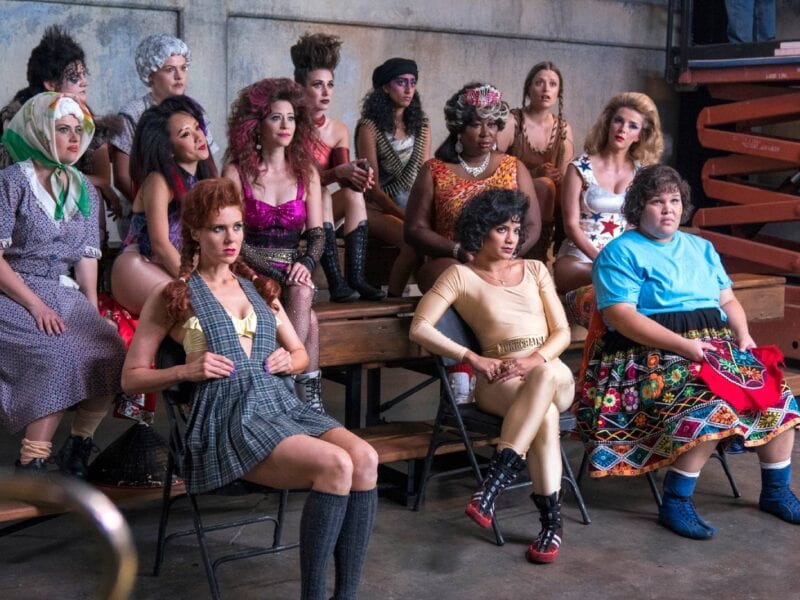 Can Netflix give us a ‘GLOW’ movie in lieu of season 4? Why they should