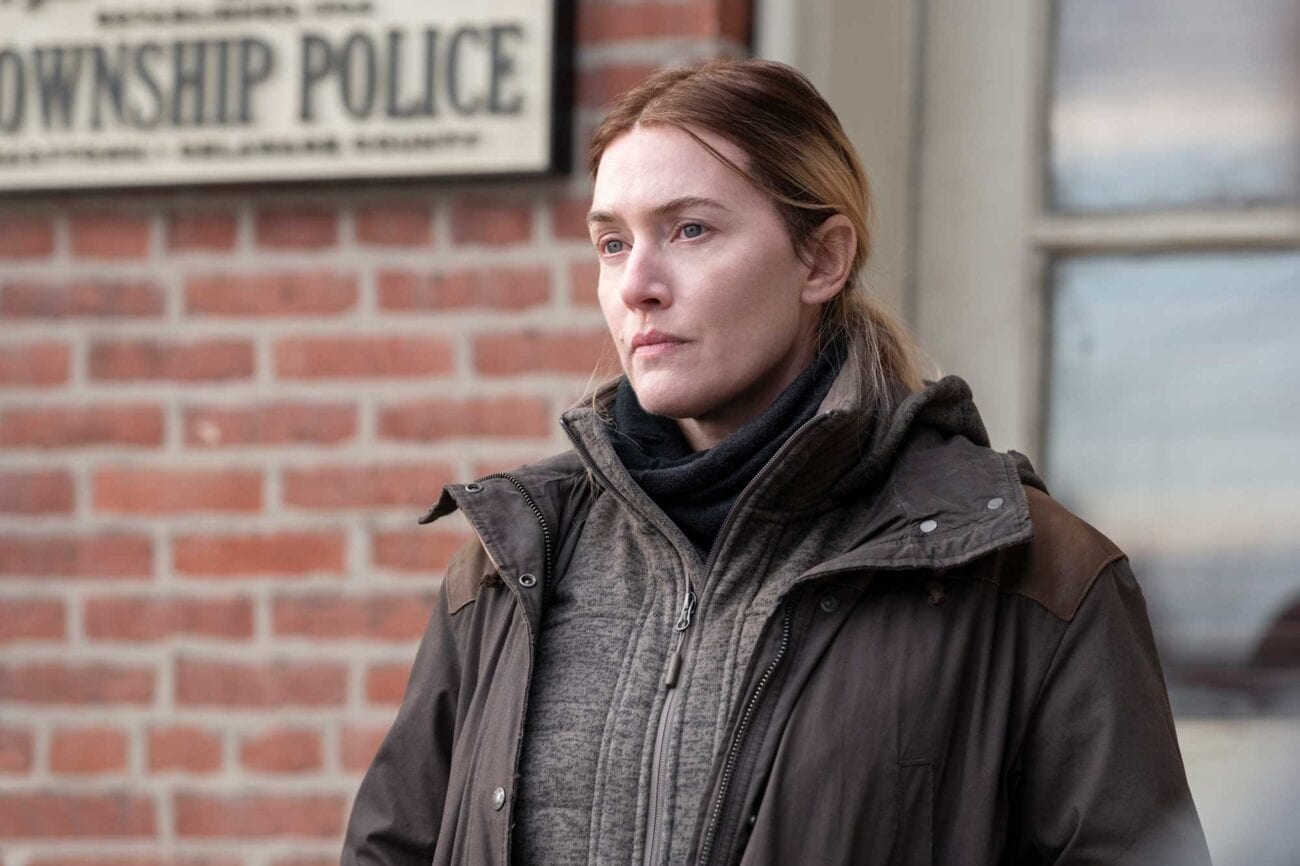 ‘Mare of Easttown’: Why is everyone addicted to the HBO series?

Twitter lit up last night when HBO Max went down for a number of subscribers desperate to watch the thrilling conclusion of Mare of Easttown. The Pennsylvania-set crime drama has swept up audiences since the show dropped on HBO Max in late April, as gritty murder mystery fans got the HBO series they’ve been waiting for since the last season of True Detective.

Mare of Easttown quickly rose to the top of the list of shows to watch before summer blockbusters ramp up in the rapidly approaching warm days. So, what makes Mare of Easttown so addicting to audiences? The show isn’t revolutionary, but gives audiences a stellar execution of a familiar story. 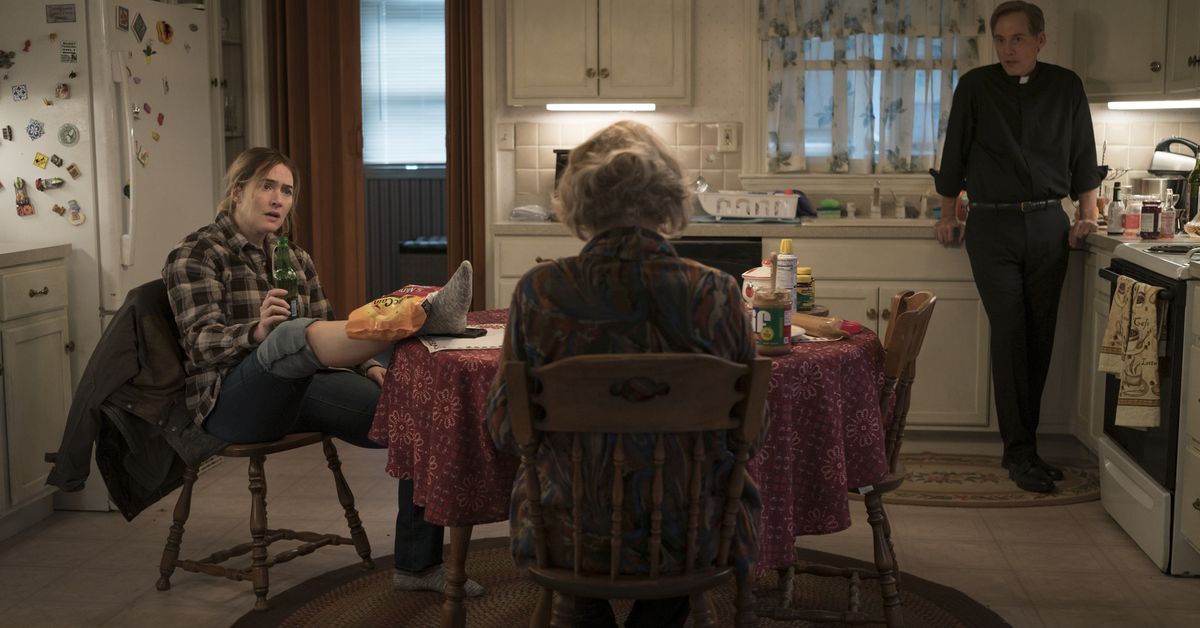 Mare of Easttown gives audiences a gritty murder mystery in a small town, driven by a no-nonsense detective protagonist. Sound familiar? It should – shows like True Detective, Broadchurch, Top of the Lake, and The Killing are among the tidal wave of series providing this exact framework, apparently irresistible to audiences across the globe.

Furthermore, these series rely heavily on their specific regional setting; while Broadchurch delighted audiences with thick Dorset county accents and a window into the charm & beauty of the area, Mare of Easttown shows audiences beer-drinking, hoagie-eating rural Pennsylvania amid strained Philly accents, some performed better than others.

Kate Winslet gives viewers the hard-ass detective haunted by her past they got with Matthew McConaughey in True Detective, with the important peppering of humor Woody Harrelson made consistent. The blueprint for Mare of Easttown brought audiences in, but the performances mirroring the excellence of those from Mare’s predecessors are just as responsible for its success. 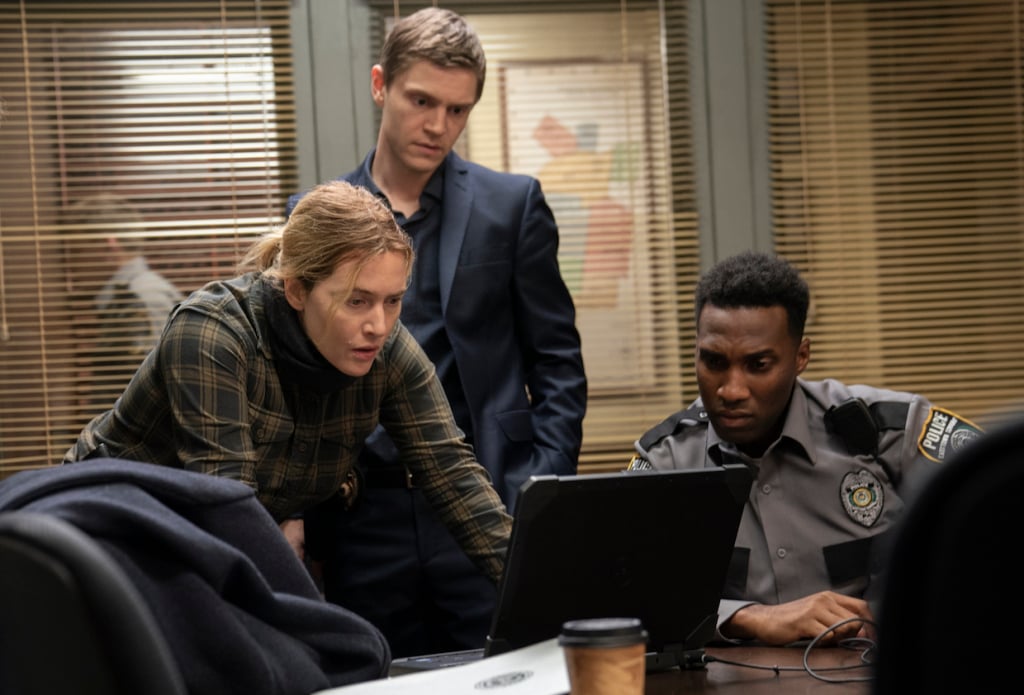 Kate Winslet is classically trained and one of England’s national treasures, and we can only imagine her face in ads for the series that legitimized Mare of Easttown’s potential for audiences. Winslet carries the show, performing the layers of Mare Sheehan which move from tortured to stern to downright hilarious, especially when she and her mom, played by Jean Smart, get together.

However, Winslet isn’t the only expert performer in Mare of Easttown. Evan Peters, who plays Mare’s partner on the force, shows he has been honing his craft in the series, as anyone who has seen the bar scene in the show’s third episode can tell you. Moreover, Julianne Nicholson, who plays Mare’s bestie, is perfectly cast & styled as a P.A. mom who is trying & failing to ignore her family’s issues.

Mare of Easttown may have the framework & players for a mega-hit crime series, but what really draws in audiences is a good mystery. 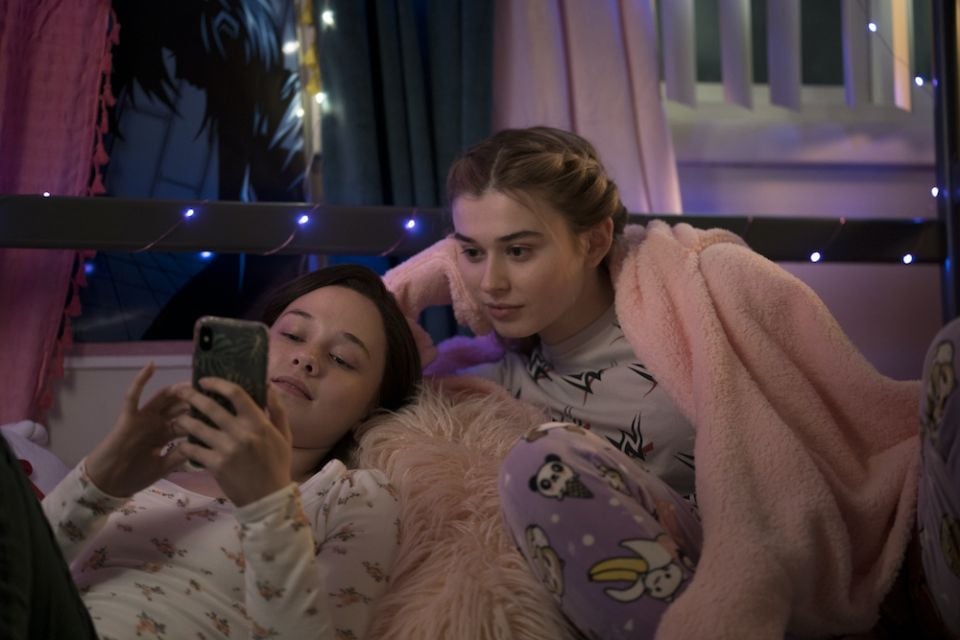 Mare of Easttown draws in audiences with its familiar set up, and works because of the show’s great performances & solid production. However, no crime series of its kind could be a great success without a great mystery, and a good whodunit is Mare’s ace in the hole.

As of the show’s sixth episode, there is really no easy explanation for who is making Easttown’s young girls show up dead in the woods or fall off the face of the Earth, let alone how or why. One episode will have fans certain they know who to blame for Easttown’s tragedies, while the next will reveal a new character to target for the town’s worst crimes.

The show spins an excellent yarn, and the mysteries of Easttown are what keep audiences ravenous for each week’s episode. Unfortunately for them, the Easttown journey came to a close last night, and only time will tell if the series will join the ranks of its predecessors in crime series royalty forever.

What do you think of the Mare of Easttown finale? Sound off in the comments below!