Is Hulu on your mind today? Trying to make the most of one of your many streaming services, or are you sizing them up to trim the fat on this month’s bill? Either way, we get it. Sometimes it’s tough to decide where we’re going to give our monthly streaming bucks while the streaming wars continue to force fans into a corner and ask themselves the burning question: what content do you need to survive?

We’re happy to help weigh out your options, and see if Hulu is worth it for your rising streaming costs, or if it’s the one & only service you might need. We’ve gathered some Hulu subscription hidden gems, and they might make you rethink dropping it, or even have you make Hulu your go-to. 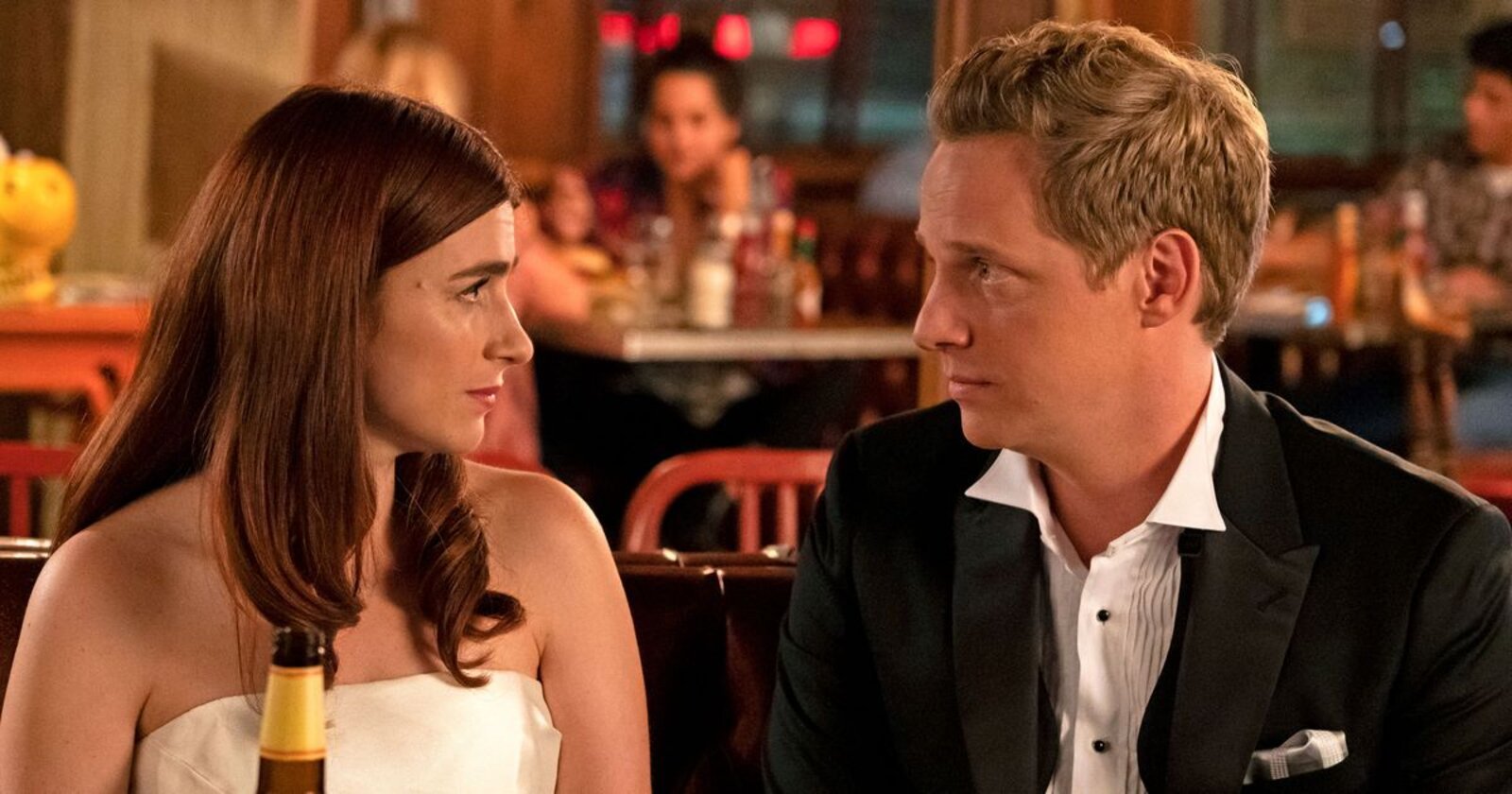 Simply put, You’re the Worst is the most underrated dramedy coming with a Hulu subscription.

The show aired on FX from 2014 to 2019, and certainly had fans throughout its five seasons. However, you rarely hear about You’re the Worst alongside similar buzz shows presenting complicated romantic relationships between mentally ill partiers like Netflix’s Love.

One run through of You’re the Worst will have you hooked on the show’s hilarious characters and the criticism of idealized relationships, but a re-watch will have you baffled by the running jokes of the series and in love with You’re the Worst’s sundrenched L.A. melancholy. In the words of Gretchen: just watch it, dummy. 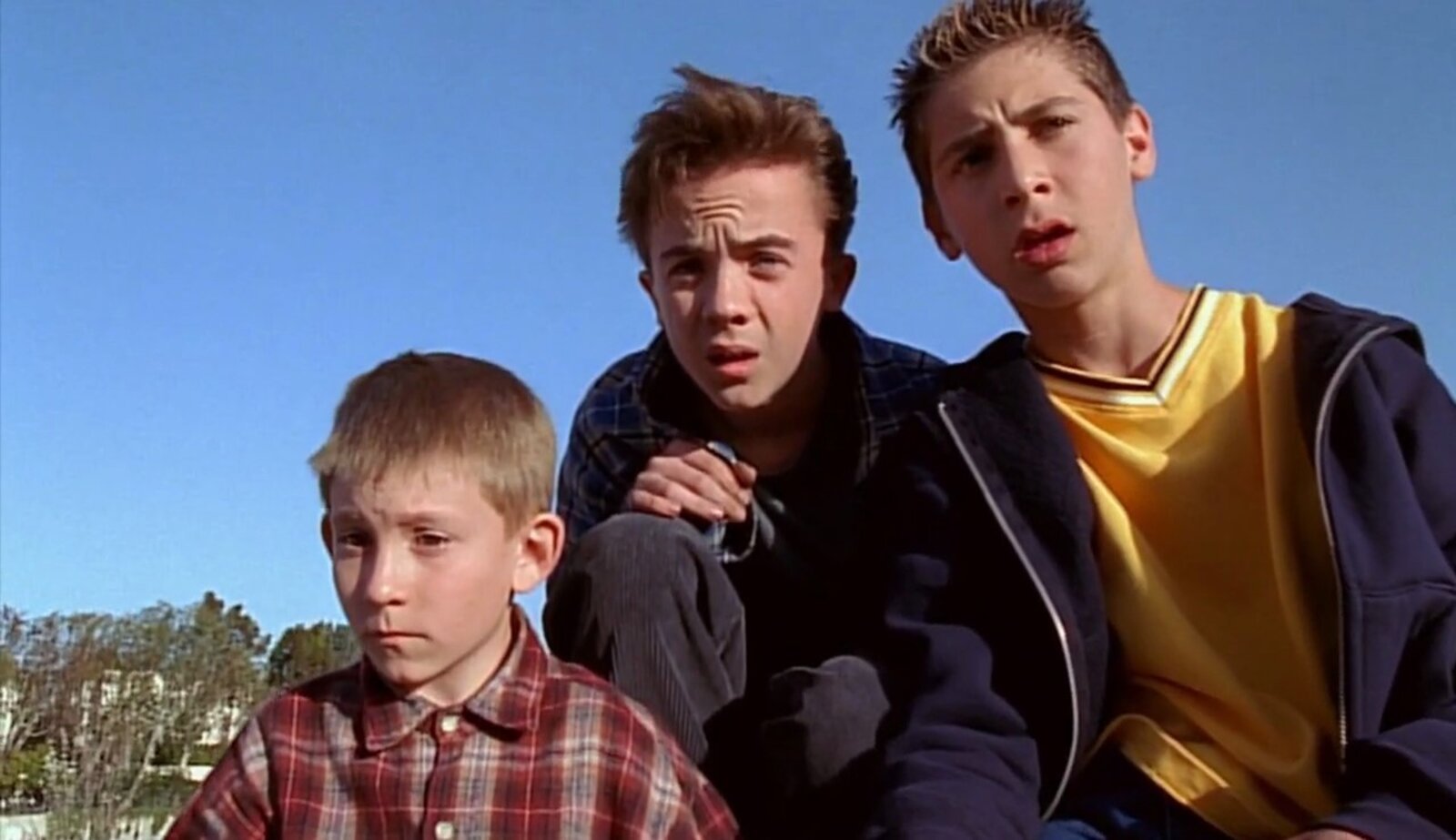 Malcolm in the Middle

You’re telling us you’re Breaking Bad obsessed but you haven’t seen every episode of Malcolm in the Middle?!

Bryan Cranston fanatics have an obligation to see Heisenberg in the original role of his life, one which he was snubbed by the Emmy’s for nearly half a decade. However, Hal is only a small part of what makes Malcolm in the Middle one of the great unsung masterpieces of the early 2000s.

Malcolm is funny & sweet, but anyone who says the show lacks the subtext of a series like Mad Men isn’t watching closely enough. Malcolm tackles issues of race & law, but ultimately addresses the struggle of the wage gap facing Americans across the country consistently throughout the series. Plus, it’s bizarre, sincere, and one of the biggest hidden gems coming with a Hulu subscription. 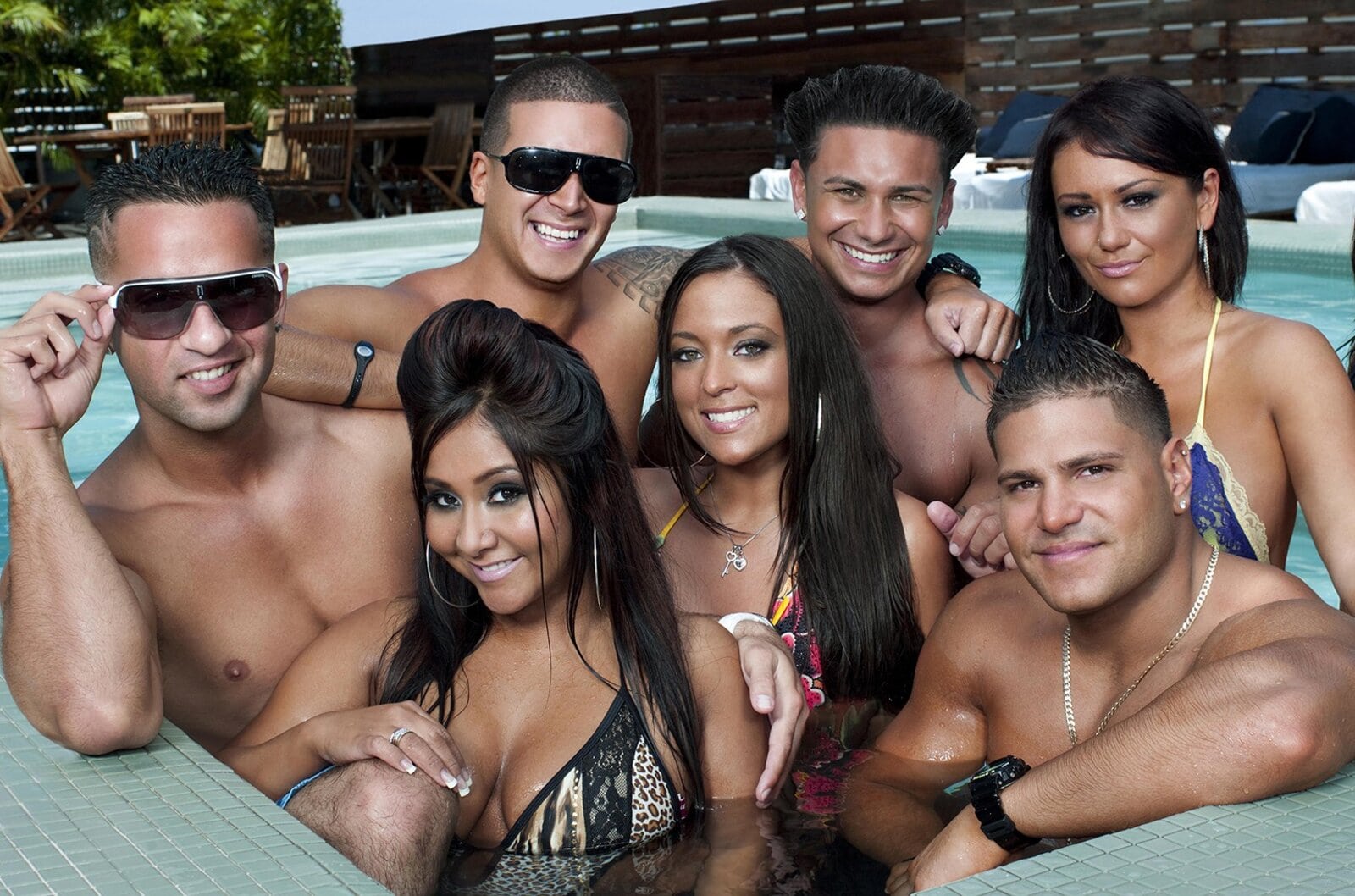 Between Chopped, 90 Day Fiancé, and Survivorman, the reality TV selection that comes with a Hulu subscription is both dense & eclectic. However, it’s important to familiarize yourself with landmark moments in history, and for reality TV, Jersey Shore is just that.

Jersey Shore took The Real World and turned it on its head with some of the rowdiest post-college partiers to ever hit reality TV. Okay, but don’t get it twisted: Jersey Shore is so problematic by today’s standards, the show belongs in a museum. Furthermore, watching Jersey Shore feels like a documentary, a dark one our morbid curiosity has us unable to look away from. 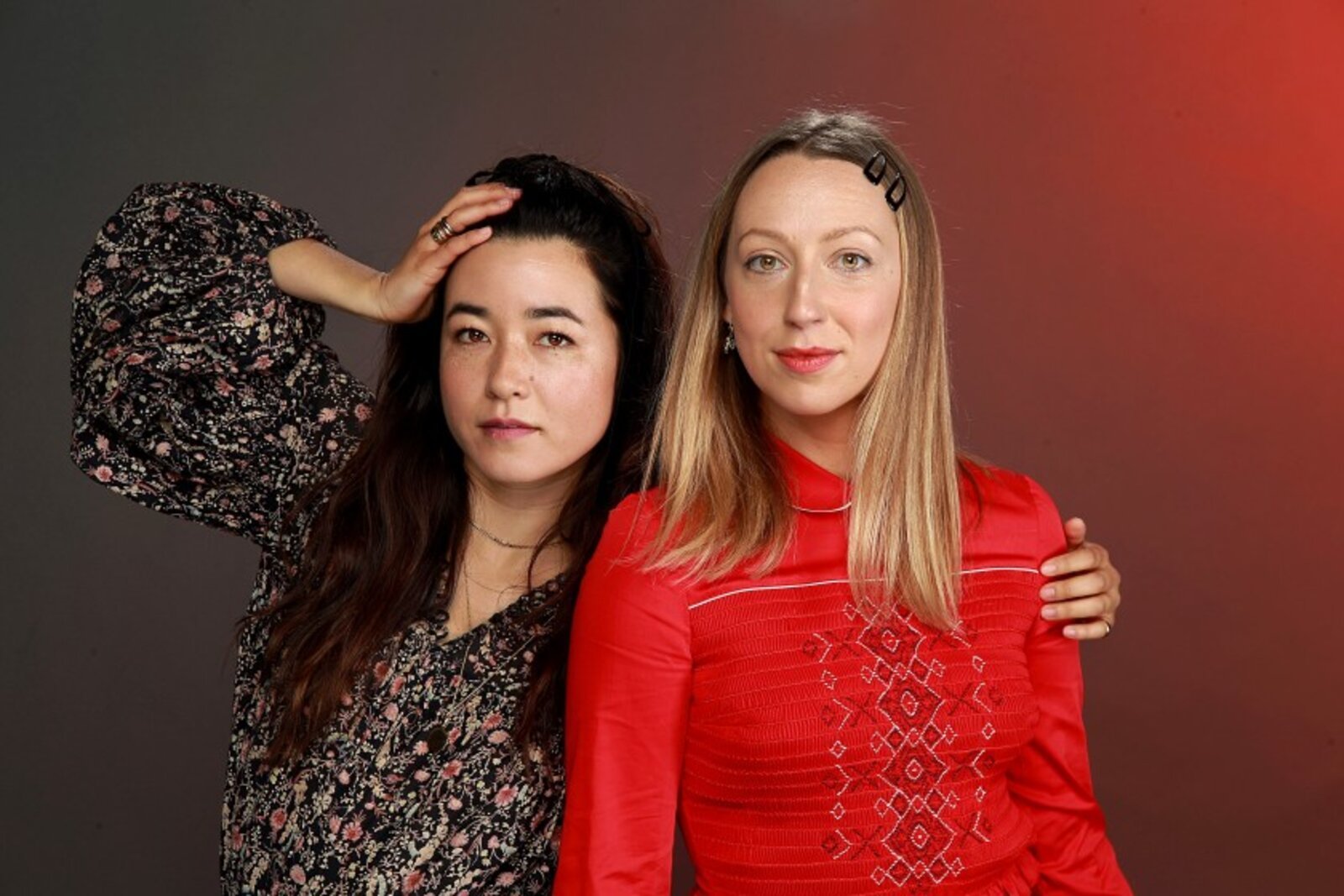 If you went to middle school in the early 2000s, PEN15 is required viewing; never before has there been a show to so accurately display the struggles of growing up in the U.S. just a few years into the new millennium.

The music, fashion, and expert performance by its stars make PEN15 viewers get a nostalgia blast, but the show skyrockets in value with each genuinely gut-busting laugh.

PEN15 got picked up for a second season, and many fans found the follow up to season 1 to prove all good things must come to an end, as the show veered away from the playful accuracy of early 2000s adolescence and toward a headier unpacking of toxic relationships. However, season one is canon & one of the most inventive, hilarious, and sweet comedies of 2019. 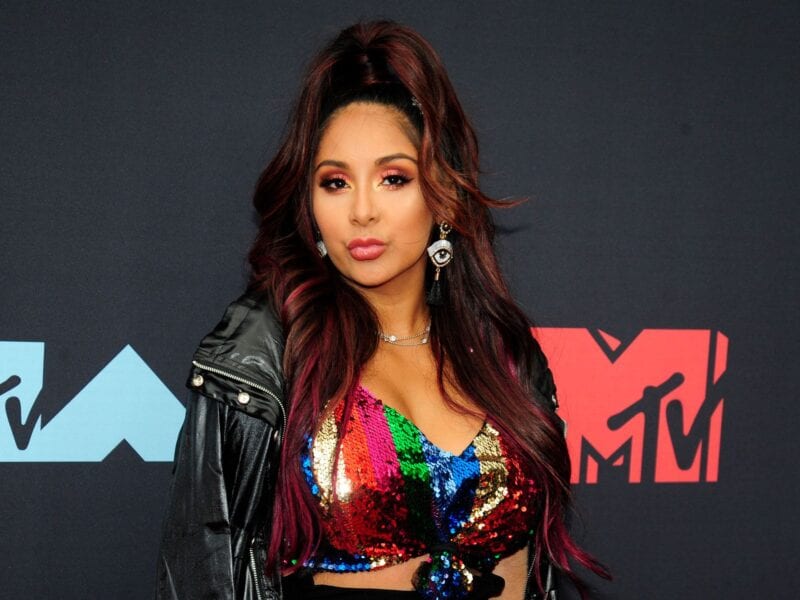