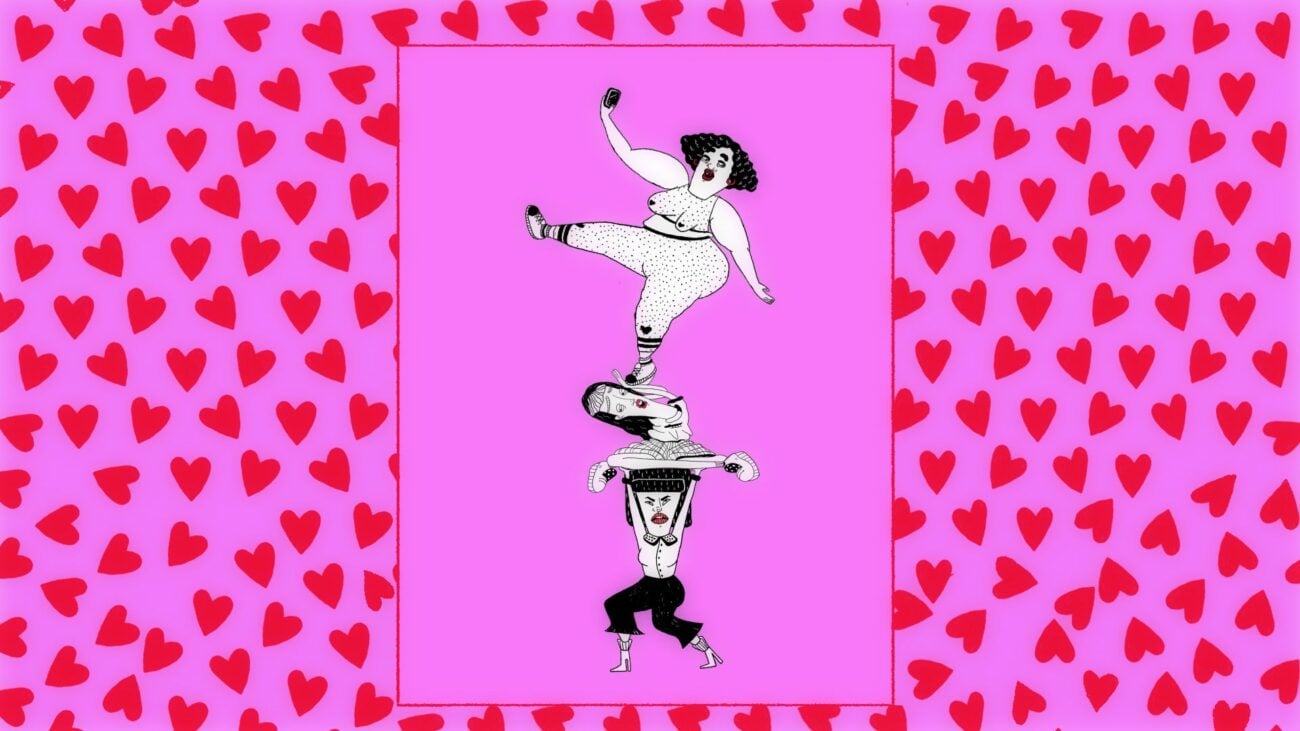 Sometimes being a person with a vagina is gross. There’s periods, yeast infections, UTIs, and plenty of other issues that occur in your genitals, but it’s just the reality of life. The short film GNT takes a satirical look at the world of dealing with your vagina and its funky smells & liquids.

Just as vulgar and brutally honest as its characters, GNT manages to be funny while issuing a warning about what you post online. Directed by animators Sara Hirner & Rosemary Vasquez-Brown, the short film is exactly what people need to hear in our current day and age.

Who knew a film all about yeast infections would have you on the edge of your seat? GNT should not work when you look at the pieces separately, and yet it comes together to be a beautiful masterpiece. Plus, it’s a great informative tool about why the internet is not in fact your friend. 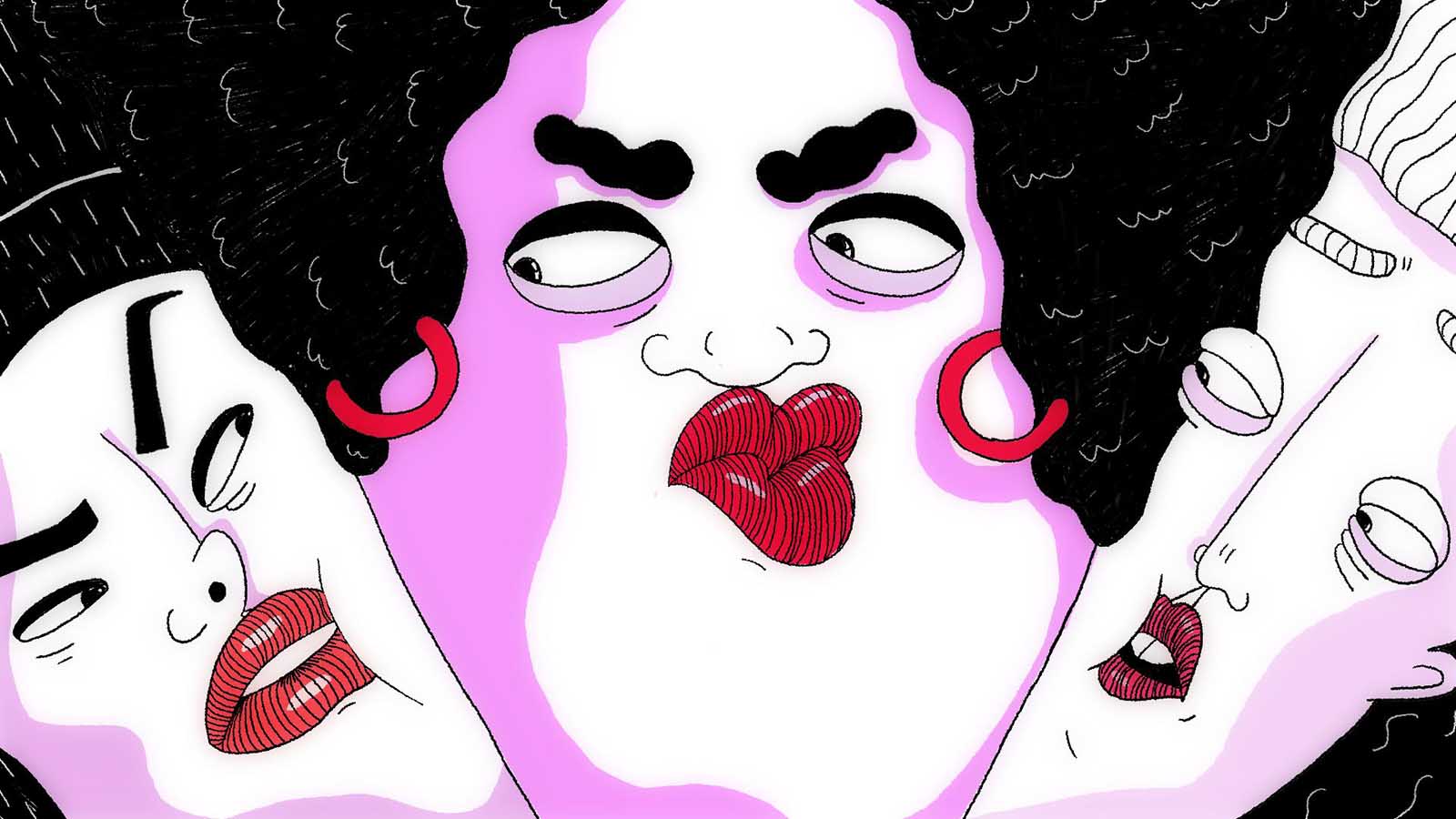 The dangers of thrush (and getting famous for the wrong reasons)

Yeast infections in your downstairs region aren’t exactly uncommon if you’re a woman, but would you really try to get it if it would make you more popular? Glenn (voiced by Isabelle Coury) is desperate to increase her Instagram likes. When Nikki (Regine Clarke) reveals that discussing her experiences with thrush (yeast infections) got her major cred online, Glenn develops a plan for the ultimate internet fame.

Thrush is far from a pleasant feeling for a woman, which makes GNT that much funnier in its message. The short film shows how far Glenn is willing to go to be popular, even if it involves making a fool of herself on a popular video series. By not being afraid of its vulgarness and how taboo discussing vaginas are, GNT is able to truly go to the edge of its story, and therefore its message.

Of course, don’t watch this while eating if you care about your stomach. GNT is also visually vulgar, and considering it’s discussing yeast infections, we’ll let your imagination fill in the blanks. 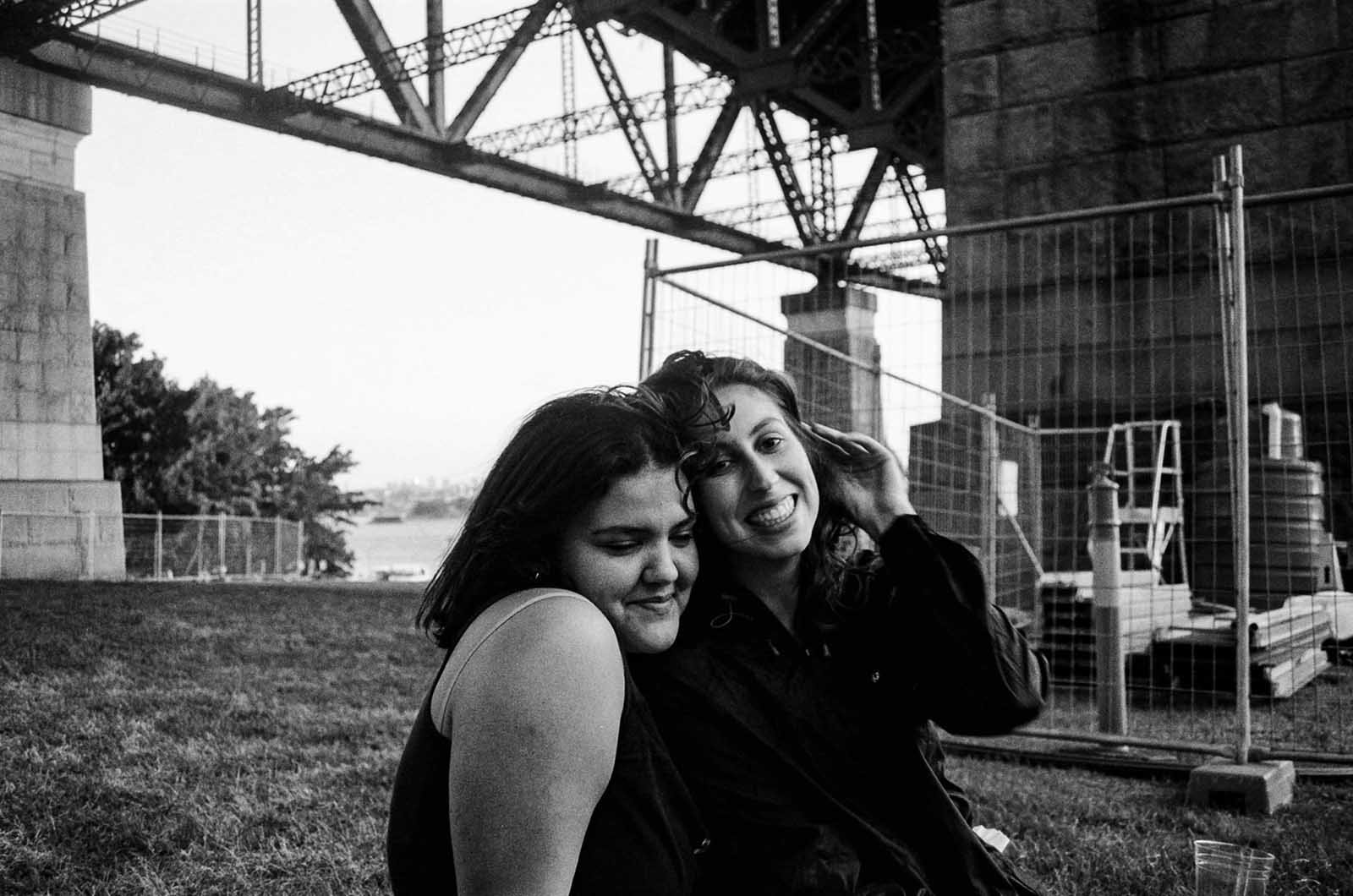 With both Hirner and Vasquez-Brown being experienced 2D animators, GNT has some of the funkist animation you can see in an indie short film. Full of vibrant colors and quick moving figures, the film really captures the energy of a conversation between girl friends.

Designing the characters as black and white sketches, it allows the crazy animation in GNT to succeed. Such simple character designs allow for extenuated faces and more lively body movements. Especially with such a visually-driven story, it’s in GNT’s benefit the animation allows for such liveliness. 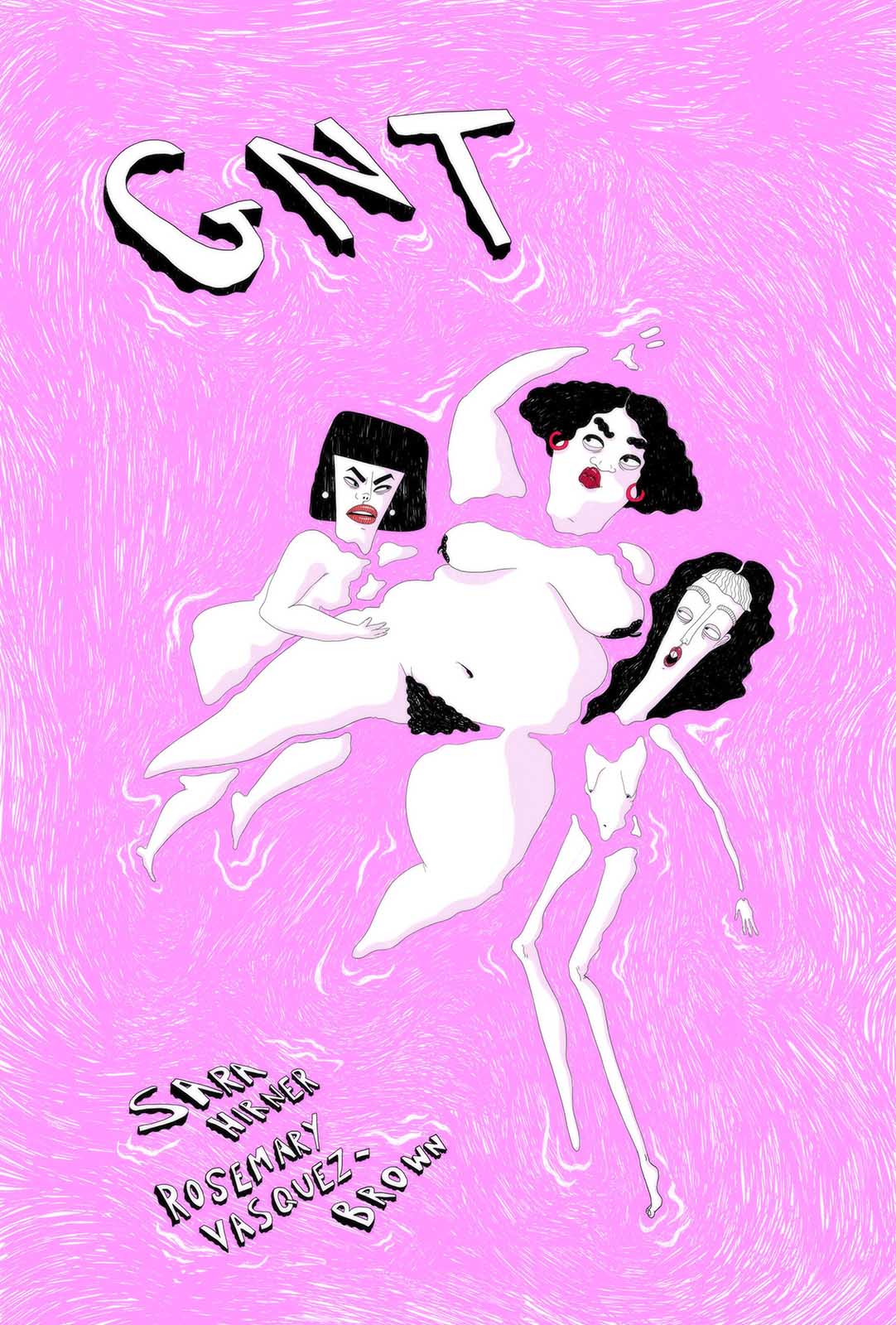 As a short film, GNT is strong, but it feels like there could be more. Even if you’re sick of Glenn’s behavior by the end, you still want more of her, Nikki, and Tammy after the short four minutes. Just this short adventure the girls went on in GNT has us wanting more.

This may come as a surprise, but GNT is meant to be a proof of concept for an animated series focused on the antics of our lovely three protagonists. When you consider that aspect while watching GNT, you can see its promise as an animated comedy series, alongside shows like Big Mouth or Rick and Morty.

By keeping this in mind, it makes GNT that much more enjoyable as a short film if you see it as a taste of something greater. While the four minutes you get with the film are phenomenal, we know directors Hirner & Vasquez-Brown have the ability to take GNT beyond expectation.