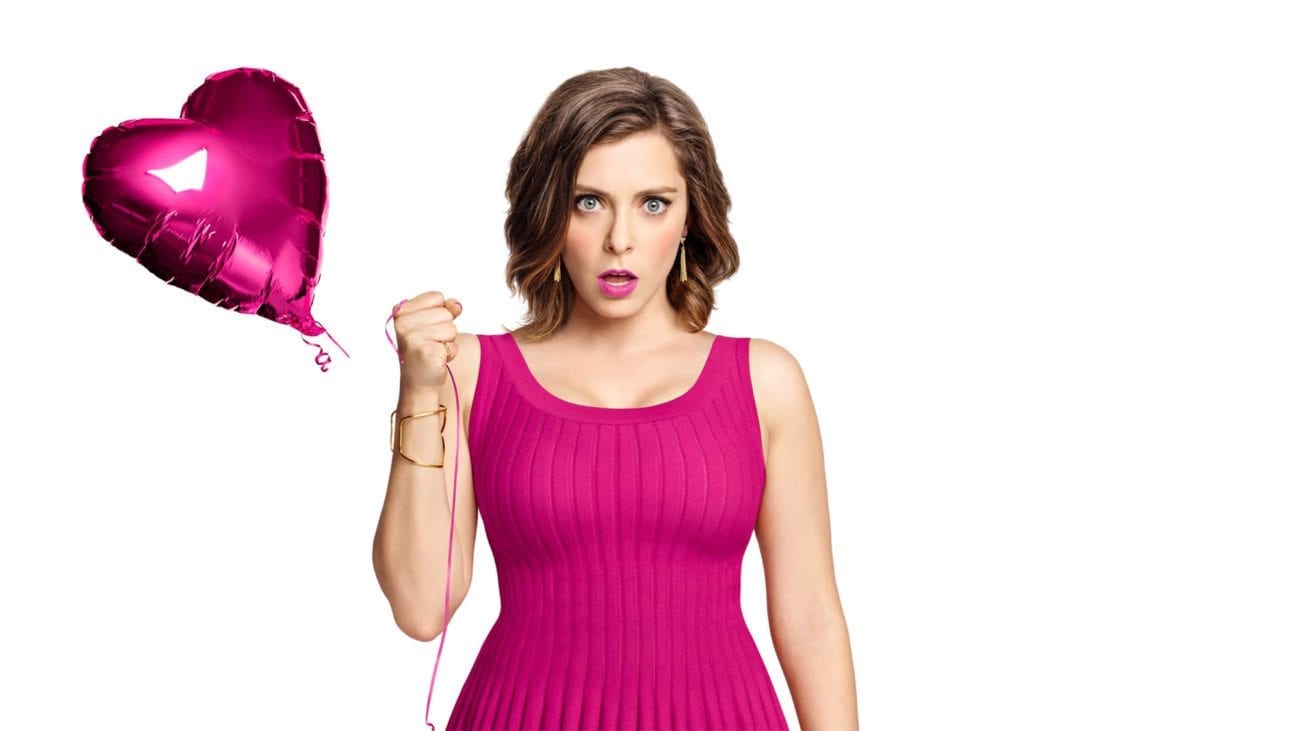 Drama or damage? The very real issues with ‘Crazy Ex-Girlfriend’

When the news broke about The CW’s Crazy Ex-Girlfriend back in 2015, there was excitement in the air. In the sea of reboots and movie-to-TV adaptations nobody asked for, the show promised something fresh, original, and new.

The Broadway-style musical-comedy hybrid injected a flurry of unique songs to prop up the storyline, focused on the show’s “heroine” (Rachel Bloom) who drops her lucrative job at a big NYC law firm to move to West Covina, California – a tiny backwater two hours from the ocean (four hours if there’s traffic).

Why? To find a new life. Oh yeah, and her beefcake ex-boyfriend who savagely dumped her at summer camp ten years ago just happens to live there. But don’t worry – she’s definitely not cray.

In the same vein as Cougar Town and Trophy Wife, the show’s ironically blatant title was created to challenge the oldest gender cliches, with the creators describing it as a feminist deconstruction of the word “crazy”.

In fact, the title song for S1 spells out its intention to debunk the stereotype and society’s role at perpetuating it – when the cartoons sing at Rebecca, “She’s the crazy ex-girlfriend,” she insists, “That’s a sexist term.” Perhaps the immediate explanation of the show’s intention was necessary for the many, many viewers who thought it sounded aggressively irritating.

Whether it may or may not cleverly promote a feminist manifesto through the medium of song and romcom tropes, when we sat down to actually watch the show, what screamed through the screen was its intention and failure to follow through when discussing the concept of “crazy” in the context of mental illness.

Throughout its three season run, Crazy Ex-Girlfriend has been lauded for being upfront about Rebecca’s mental health issues. In the first episode alone we see the protagonist having a panic attack and spilling her medication on the sidewalk. As it goes on, the musical numbers often discuss her symptoms of anxiety and depression, culminating in the eventual diagnosis of borderline personality disorder in season three.

While it does serve up some of the common behaviors of the condition – the instability in mood, interpersonal relationships, and self-image – it takes a good three seasons to reach this conclusion.

Until then, the show offers outlandish, even damaging portrayals of what is labelled as anxiety and depression. Anyone who has lived through or been confronted with either or both of these conditions will know that it’s not only exterior forces that have an effect on mood – it’s just not as simple as the show suggests. 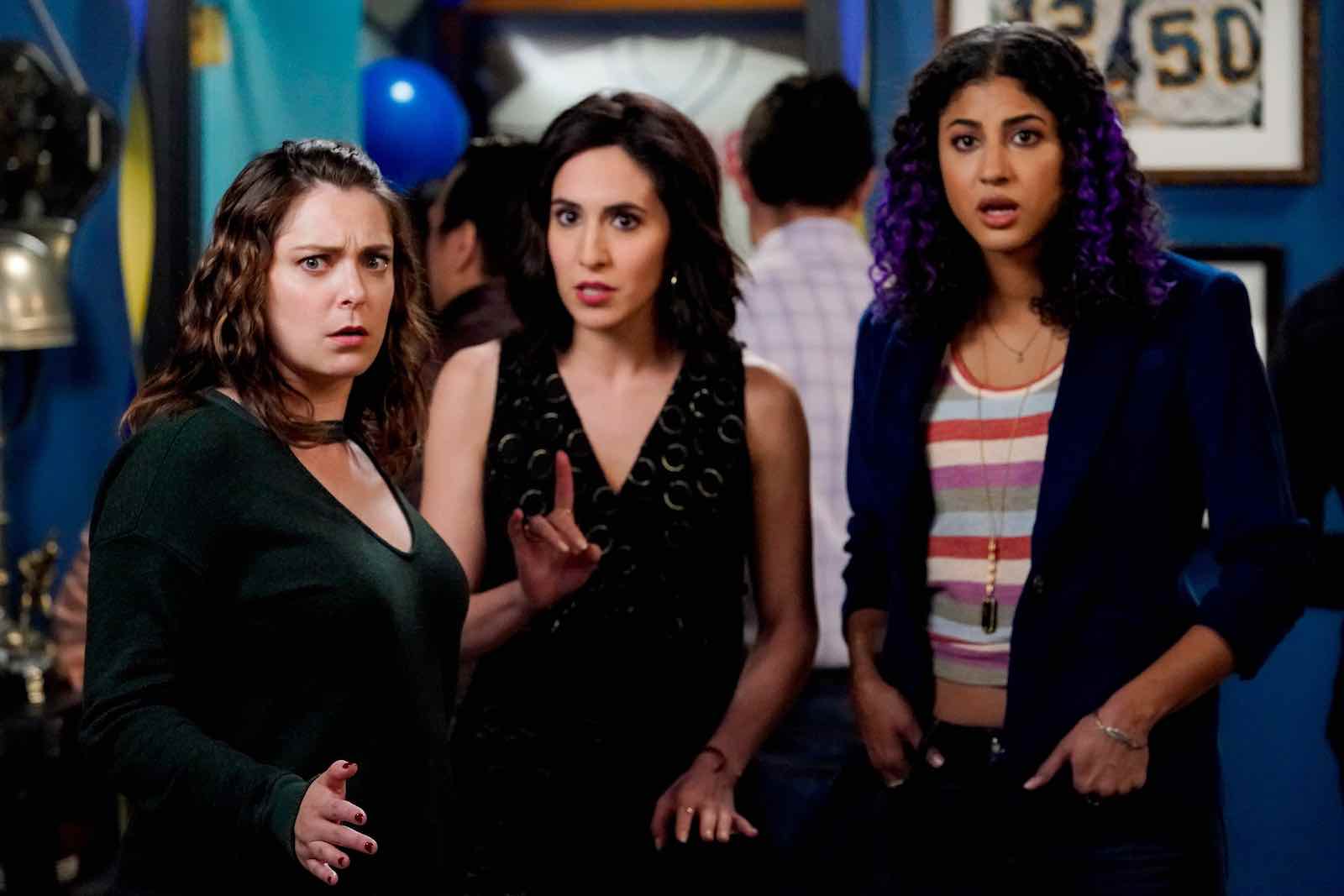 When all is going well with her love interest Josh (Vincent Rodriguez III) or her “second best” Greg (Santino Fontana), she’s portrayed as absolutely fine. Work goes well, the songs take a positive turn – equilibrium is restored. When she moves to West Covina with the thought of seeing Josh again, she gleefully dumps her medication into the disposal unit and goes cold turkey.

Rebecca’s mental health issues are described in fleeting and black-and-white ways, often to serve the show with a quick moment of drama. As Electric Literature writer Christine Vines pointed out:

“She so badly wants some uppers that she breaks into a therapist’s house to steal some  —  and then, once it’s no longer narratively expedient, the question of medication vanishes. She does (very occasionally) meet with said therapist  —  but mostly to complain about Josh while the therapist rolls her eyes, as if to indicate that Rebecca’s a lost cause.” 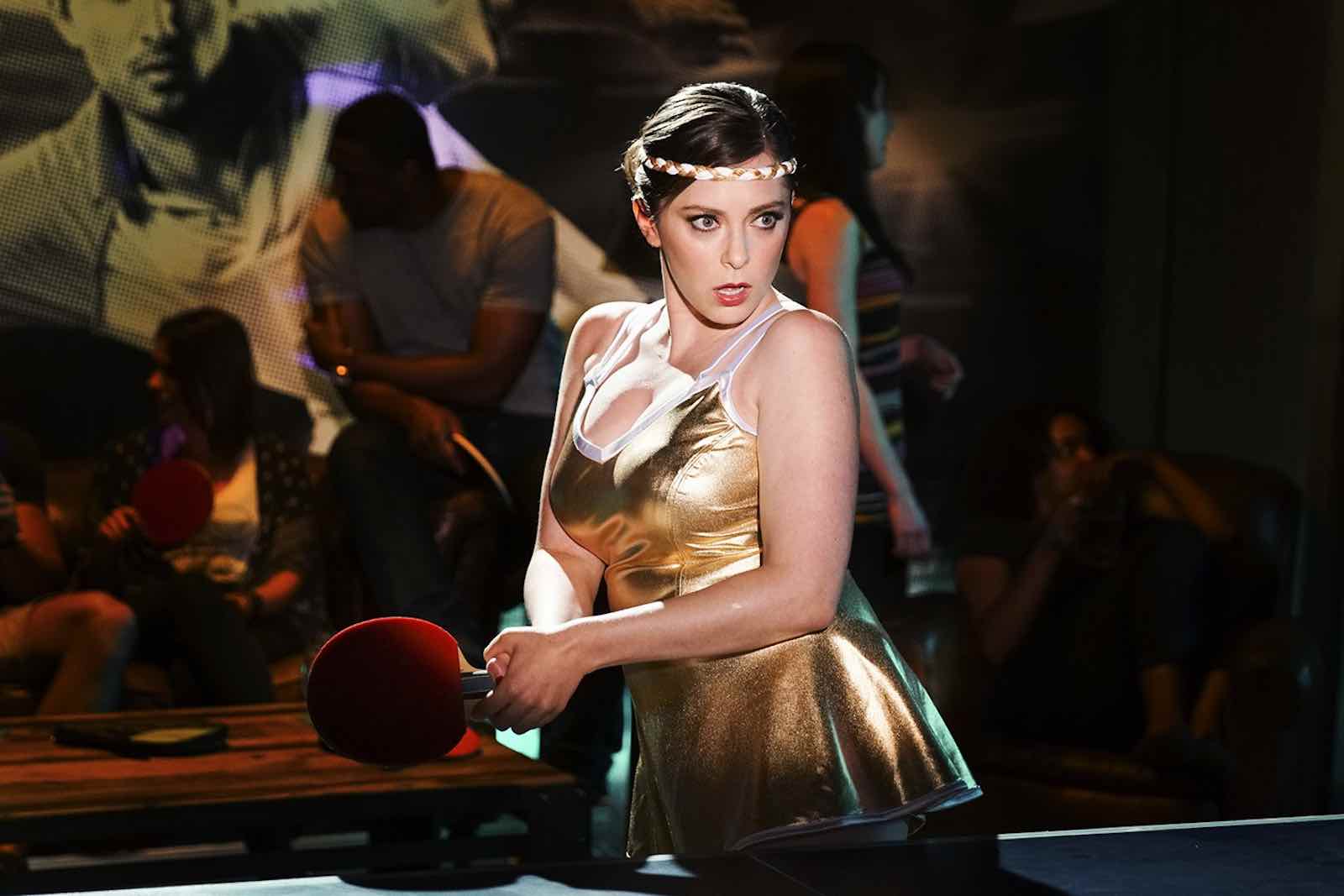 So while in some ways the show’s unafraid to present mental illness, until season three viewers are presented with a lying and manipulative woman who has a very vague mental health issue – one who takes a step towards recovery before stopping so as not to spoil the plotline. Rather than offering any real depth to the illness, it simply rears its ugly head when Rebecca’s boyf situation isn’t going so well.

“What this leaves us with is not an investigation of how the phrase ‘crazy ex-girlfriend’ gets used and why it is so pervasive, but an underlying assumption that the right combination of devotion and rejection will send any woman into psychosis,” added Vines.

A key aspect of the show is its portrayal of feminism and societal pressures on women. And no, we’re not just talking about being allowed to say “clitoris” or “period sex” on TV. As the Huffington Post pointed out, Crazy Ex-Girlfriend does something far more complicated than reclaiming or reinforcing a sexist insult. 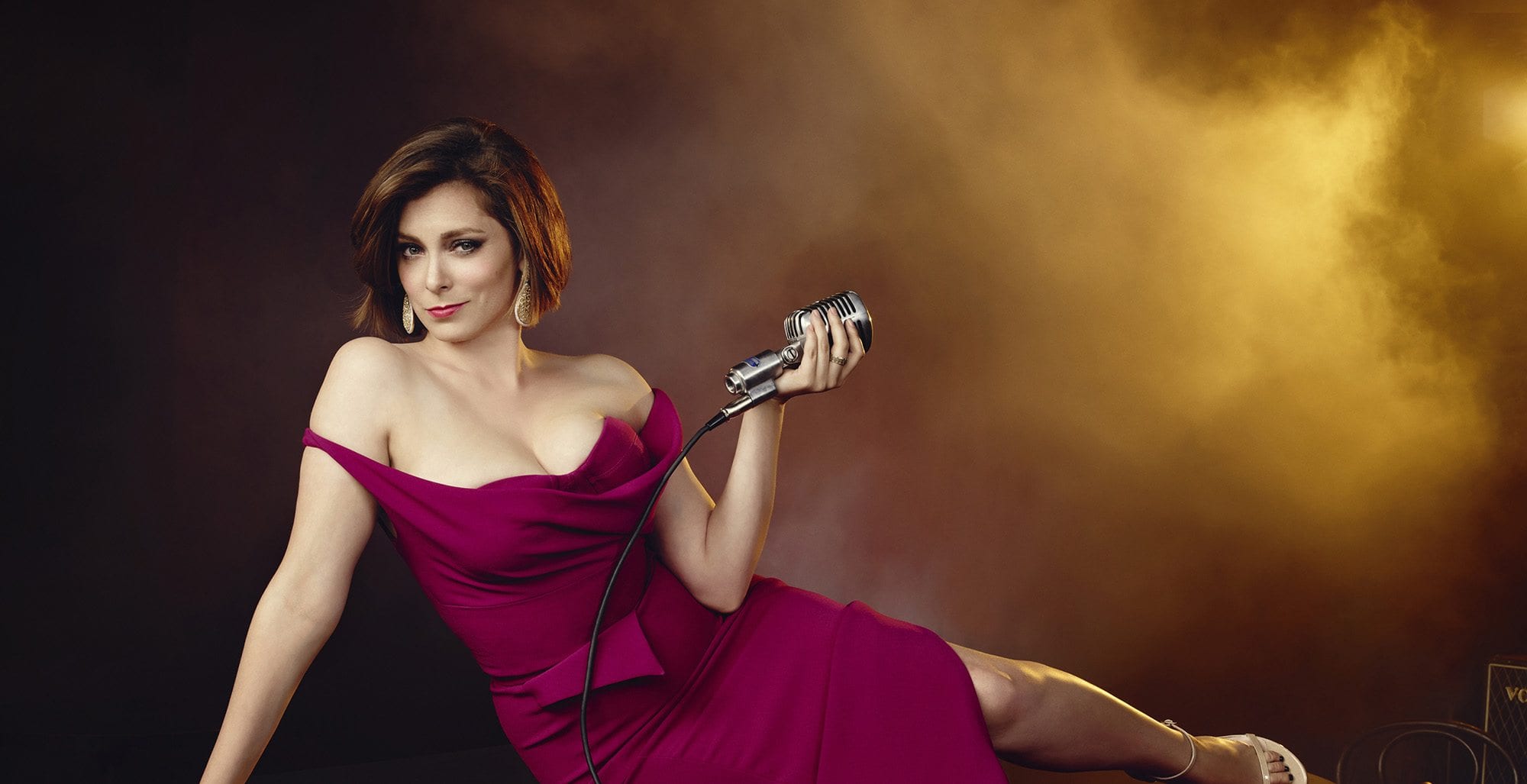 “It’s limning the gap between how far women have come in our ideals and expectations, and how far society has actually progressed. Rebecca is a bad feminist, in the Roxane Gay sense; she holds feminist beliefs, and can easily articulate them, but her entire social self is at war with her ideals. She wants things she knows a feminist ‘shouldn’t’, and she admires qualities she knows define traditional femininity.”

It’s up to the viewer to decide whether this is a good thing or a bad thing – a show designed to debunk stereotypes whose main character is a so-called bad feminist.

Sociopolitical messages aside, many of the central characters are two-dimensional and mind-blowingly impressionable. If Rebecca has BPD then the other characters of the show have something far more severe. We’re not asking for meticulous portrayals of reality, but the show has no stability with its character progression, making it almost unbearable to watch all the way through. 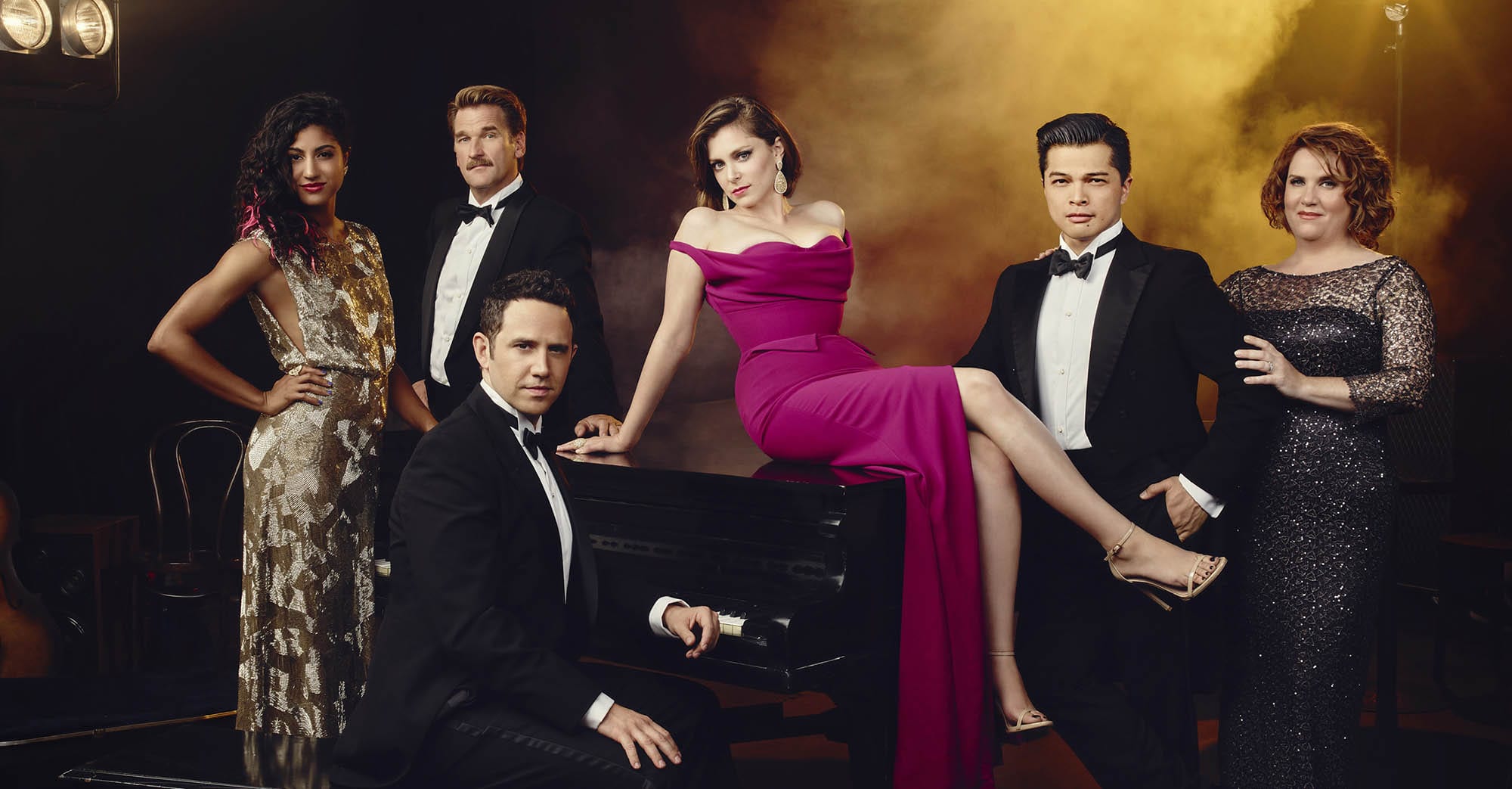 “Cool girl” Heather (Vella Lovell) goes from the nonchalant nextdoor neighbor to a rose-guzzling girl-clique member, while Valencia (Gabrielle Ruiz) goes from despising Rebecca for trying to steal her high school sweetheart fiance to (in a matter of months) becoming the key organizer for Rebecca and her ex’s wedding.

Meanwhile, Josh jumps from his longterm partnership to Rebecca to the hipster girl Anna (Brittany Snow) and then back to Rebecca with no real apparent consequences (aside from a few too many irritating thoughts at the Tech Center). Of course, the show is not without its merits – it has an Asian male as the romantic lead, which is not often seen in a network TV show. 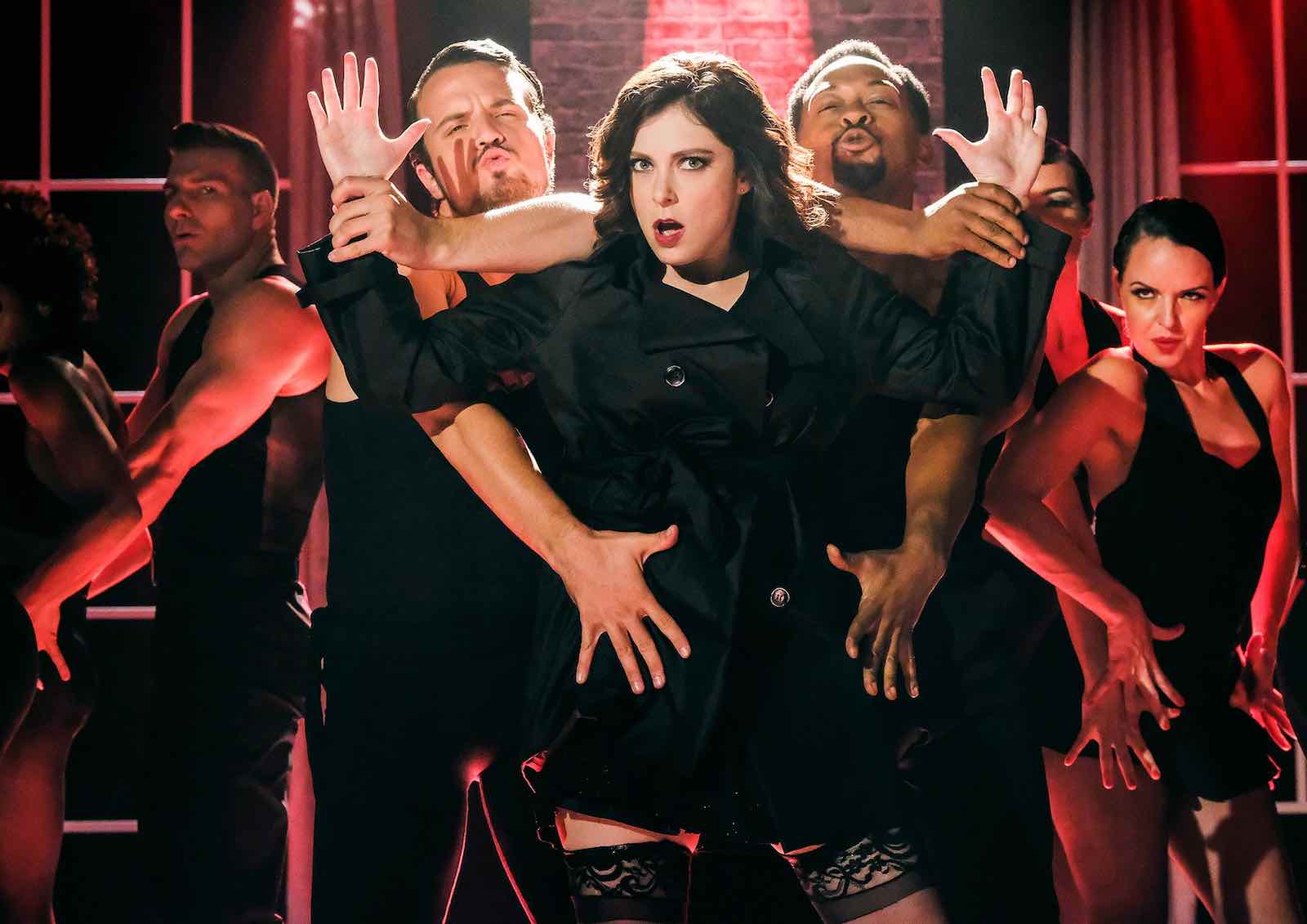 It gets Filipino culture right, something which Rodrigez himself said alters “network history . . . (by) putting Filipinos more on the map.” Another key character – Rebecca’s boss Darryl – comes out as bisexual. But instead of using this to drive the humor of the show, “his orientation fades into the background and becomes just another feature of his life,” added Vine.

So yes, Crazy Ex-Girlfriend is not without its merits, but it’s definitely not without its faults. And for the most important trait of the show’s narrative, it simply does not deliver. Will it improve when season four comes round? Maybe – but let’s not go too crazy. 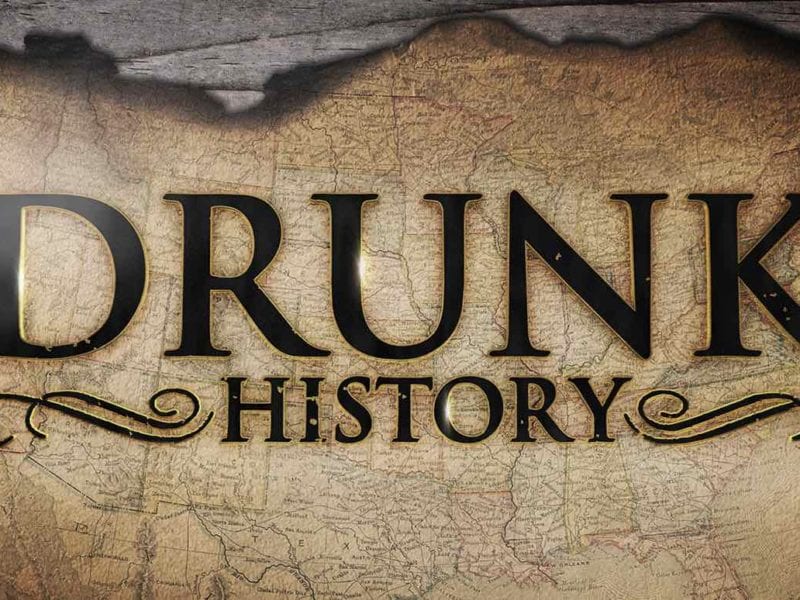 Get wasted and learn (poorly): The best episodes of ‘Drunk History’ 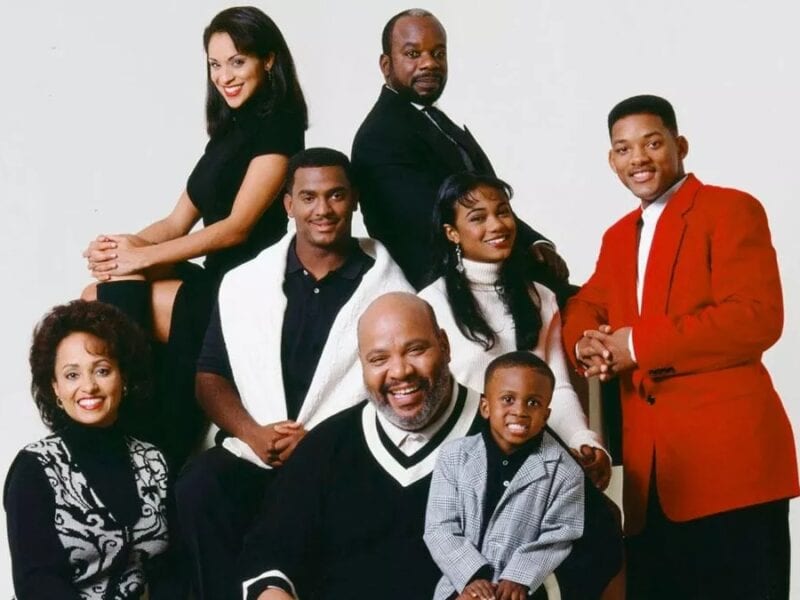 Starting on the right foot: The best TV theme songs to jam out to