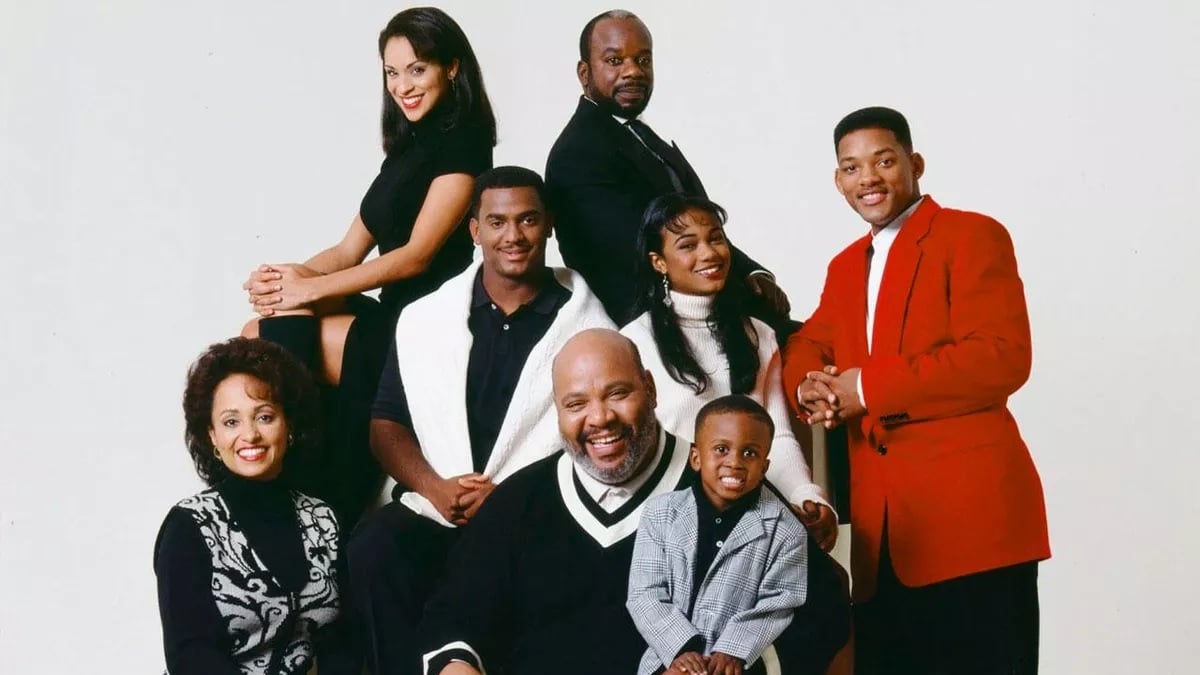 Starting on the right foot: The best TV theme songs to jam out to

Singing along to TV show theme songs is one of the many experiences great television has to offer. However, with the era of traditional media o-v-e-r, the fast forward and/or “skip intro” buttons of the current streaming platforms/television-replacements have allowed us to forgo the anticipation & excitement of boppy theme songs of TV shows.

Moreover, the trend has changed for choosing the intro music of TV shows – most show creators have opted to go for moody & wordless instrumentals instead of upbeat or catchy tunes typically perceived as theme song-esque in recent times. For instance, the fade-off guitar slide for Breaking Bad’s intro matches the show’s sinister theme perfectly, yet the tune isn’t one you can sing along to.

With changing times & trends, some TV shows theme songs – classic oldies & recent bops – have stuck out to us. These tunes are sure to lift your spirits, make you reminisce about some good ol’ times, and maybe make you want to rewatch some of your favorite shows. Here are our best picks for TV theme songs to jam out to.

Nothing can beat this ‘90s sitcom’s theme song “Yo Home to Bel-Air” to which we all know the words. The hiphop track was composed by Quincy Jones III featuring lyrics by Will Smith aka The Fresh Prince and produced by DJ Jazzy Jeff. And if you’re missing any of the show’s context, don’t worry – one listen to Will Smith’s rap and you’re up to speed.

“Where You Lead” is the soundtrack that captured Rory & Lorelai Gilmore’s journey through a hundred & fifty something episodes of the seven-year long drama. Released originally in 1971 as part of Carole King’s album, the song was remade in 2000 and sung by King and her daughter Louise Goffin to embody the series’ narrative of a mother-daughter bond.

Actor Timothée Chalamet once told IndieWire that when he marathons The Office, he does “not hit the skip theme song in the beginning and watch[es] it each time.” The upbeat theme song of the hit comedy series was composed by Jay Ferguson – the guy who cameos as Kevin’s bandmate in Scrantonicity.

The mockumentary-style TV show that made itself relevant even fifteen years after its initial release has a theme song to match its evergreen approach.

The groovy theme song for the ‘90s hit sitcom, called “I’ll Be There for You” by the Rembrandts, is one of the most popular TV theme songs of all time. The song stands unmistakable around the world as even the K-pop boys of BTS sang along to it on James Corden’s Carpool Karaoke.

“I Don’t Want To Be” by Gavin DeGraw played on our TV screens for almost ten years of One Tree Hill’s nine dramatic seasons. The emotional drama that started out as a cliche teen story twisted & turned over its course but never failed to deliver beautiful musical numbers throughout the series. With numerous musical guest appearances, One Tree Hill offered more than just heartbreak & basketball.

The theme song of this musical dramedy is an obvious addition to the list. Sung by Rachel Bloom & co-cast of the show, the quirky commentary-style song embraces the romcom spirit of Crazy Ex-Girlfriend. The head-bopping syncs with the show’s satirical narrative on casual sexism and embodies the show.

Did we miss any of your favorite TV theme songs? Let us know in the comments. 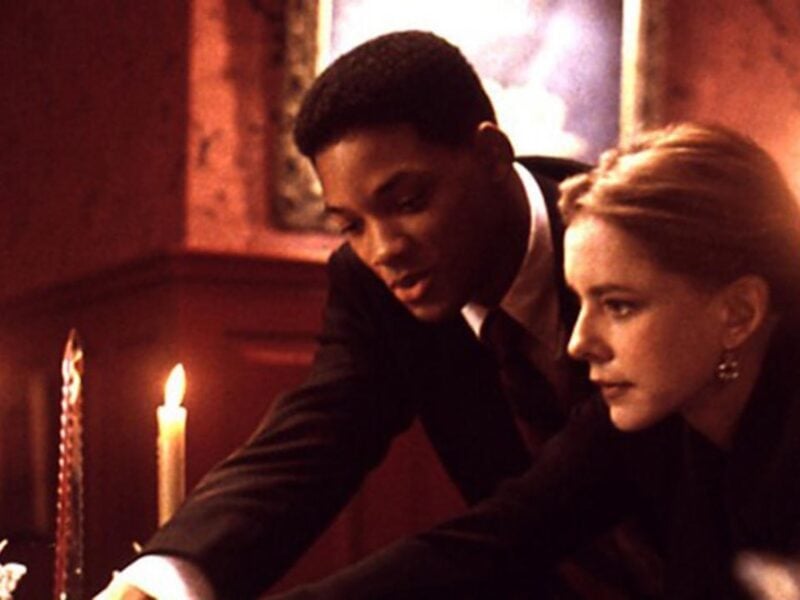