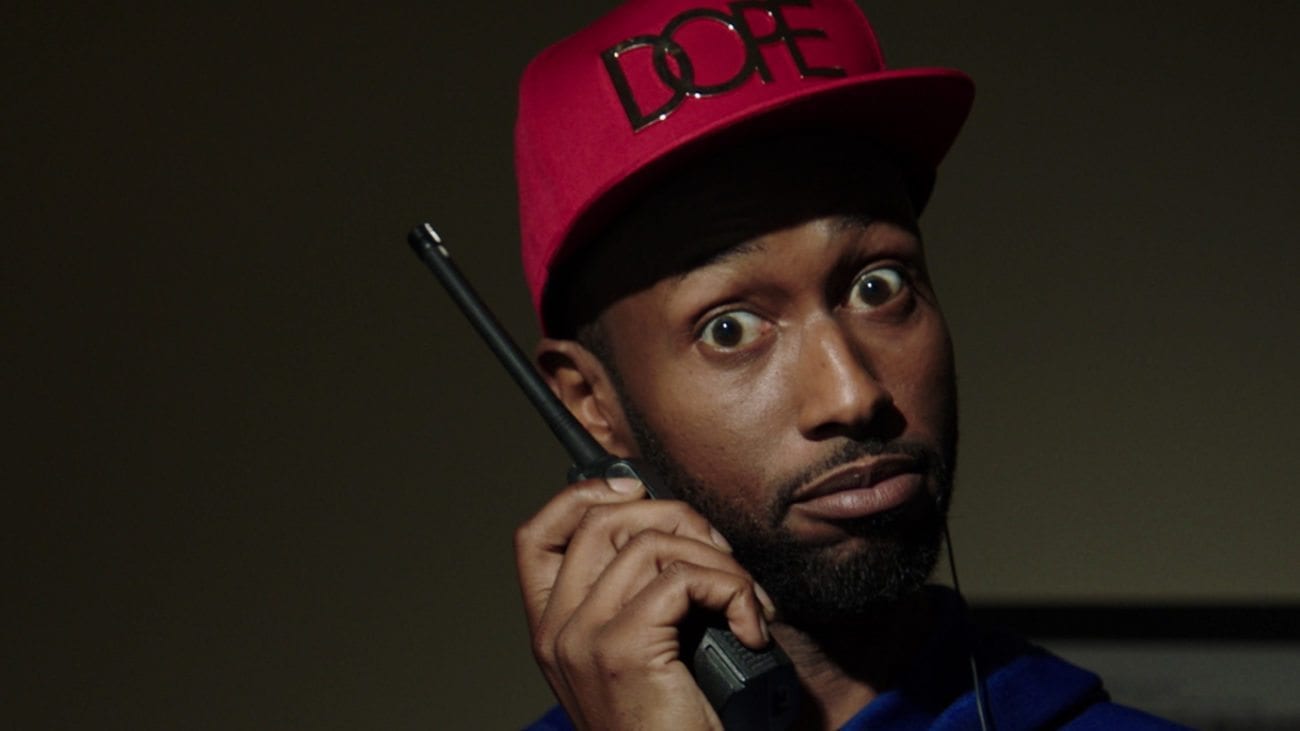 Situated somewhere between Billy on the Street and The Daily Show’s correspondent segments, Hood Adjacent with James Davis is an affable and gently subversive new Comedy Central show that could blossom into something vital, if given time to focus and develop.

In its first few episodes, Hood Adjacent is clearly working out what it is and what it wants to be. The basic format has host James Davis introducing man-on-the-street segments commenting on and examining aspects of being black in America. Some of the sketches – such as a Pimp My Ride parody where Davis has a custom shop make a vehicle as safe as possible from racist police – start strong but drag on too long and lose momentum, while others, such as an effort by Davis to get over his disgust for chitlins with the help of the entrepreneurs behind Trap Kitchen, never go anywhere at all. Luckily, Davis has a contagious energy that makes even the clumsiest moments of the show engaging.

The most recent episode, which will air this Wednesday, July 12th, shows Davis and his team are quickly realizing what works about the program. In the third episode, Hood Adjacent wisely decides to give itself a theme – college – that unifies its sketches beyond the show’s general focus. Davis is still able to use the subject to mock his “hood-adjacent” identity which has him straddling two worlds often at odds, but the material is more disciplined and tight, and, not coincidentally, the joke is more clearly on clueless white people.

Prior to the third episode, Hood Adjacent’s high point comes in a segment called “Ruin Your Life”, set at Mardi Gras. White tourists are convinced to “say the n-word” in exchange for some beads. One white girl didn’t hesitate a moment to say the n-word we are lured into believing Davis meant. Two Irish tourists, on the other hand, adamantly refuse, shouting “No, that’s not right” – resulting in Davis crowning them the winners: “no” was the n-word actually sought.

“Ruin Your Life” works beautifully because it riffs on audience and social expectations, skewering white culture’s irrational desire to have a “pass” to say a slur. The sketch’s tension feels genuinely subversive and sharp, which is missing from earlier segments like one where Davis tries to get a friend to give him a pass of his own to allow him to wander around hood landmarks without risk of harm. The “Hood Pass” sketch, as one man spontaneously points out on camera, feels exploitative in a way, banking on white fear of communities of color without doing anything to mock them for feeling that way.

The college episode of Hood Adjacent may not have a single moment as sharp and efficient as “Ruin Your Life”, but it works on a different level by giving the audience a peek in on open conversations they otherwise might not hear. “Token Friends” has Davis return to the college he dropped out of to see what the “tokens” of today deal with from white people. The episode also brings back the “Between Two DeRays” segment, where Davis gets two opposite DeRays – one an intellectual activist, the other a street-smart ex-con – to have a frank and hilarious conversation about education. And the best segment provokes sympathy for college athletes by taking a star football player out on the town and enticing him with gifts and meals he can’t enjoy because of the oppressive and unfair NCAA regulations that let coaches get seven-figure salaries while players subsist on Cup O’Noodles.

All of the sketches in the episode hinge on dialogue, presenting new angles on subjects we too frequently view in binary terms. The show’s title itself is an inverse play on “Beverly Hills-adjacent”, a term rich white folks use to upsell the prestige of West Los Angeles neighborhoods. The comedic focus is shifted to unfair systems and the more subtle forms of racism white culture indulges in; it’s here the show proves it could become something not just funny and entertaining, but thought-provoking and incisive. Hood Adjacent isn’t quite there yet, but the fact that it’s trying, and already developing into something promising, is remarkable – a welcome change of pace from the lowest-common-denominator gruel of the Tosh2.0s of the world. 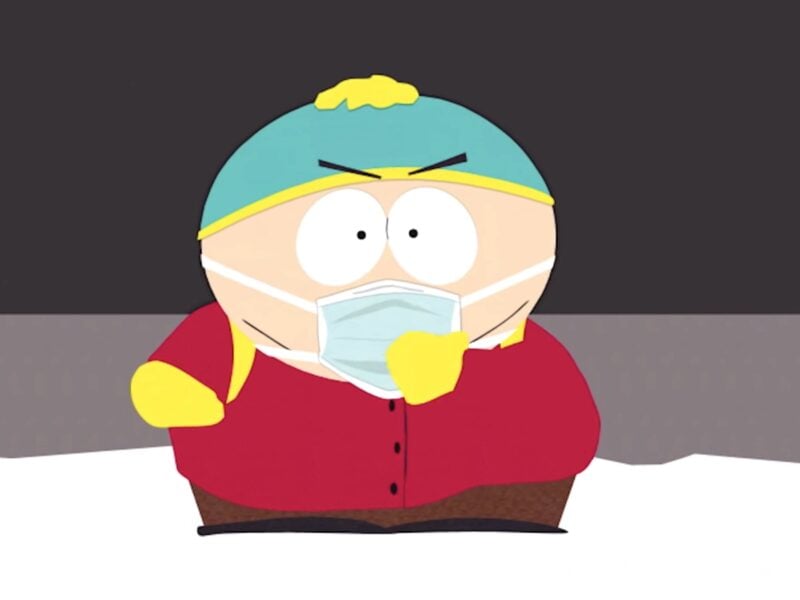 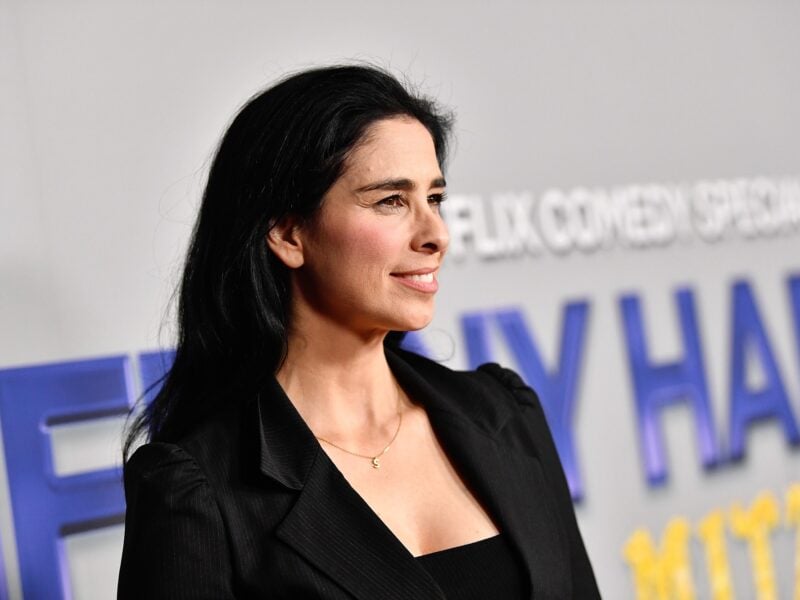