High school life, blemishes and all, in superb ‘Some Freaks’

Most people’s high school experiences don’t involve magical makeovers into popular kids or Diablo Cody-scripted witty banter. Chances are your high school experience was more awkward and clumsy: zits and mumbled pouting instead of CW-ready bodies and cheeky repartee. In fact, it probably looked and sounded more like Some Freaks, a brave new indie film directed and written by Ian MacAllister McDonald that seeks to do justice to the high school coming-of-age genre by portraying high schoolers as they actually are, blemishes and all.

The titular freaks are unified by ostracization, but Some Freaks doesn’t treat outcasts as innocent angels or violent rebels, so the blemishes its cast carry aren’t exclusively physical. Thomas Mann’s Matt is the first freak we encounter, in the process of being bullied by his classmates both repulsed by and obsessed with his missing eye. Matt is also an orphan, living with his sister (Marin Ireland), herself a single mother, and throughout the film, he handles his outsider burden poorly, cruelly lashing out at the people who care for him, whether it’s his sister or his best friend Elmo (Ely Henry).

Matt may be a victim of intolerance and vicious harassment like so many other nerds in film, but Some Freaks is one of the few movies in the genre willing to expose the way nerd culture is more than capable of inflicting its own cruelty – disturbingly topical during the current meteoric rise of angry, misanthropic geeks into the political discourse. And like the hordes of MRAs and Red Pillers populating the alt-right, much of Matt’s cruelty is directed at women he feels owe him something because he’s a “nice guy”.

When Matt first meets Jill (Lily Mae Harrington) and he clumsily tries to let her know he’s into her, despite some earlier embarrassment involving fat-shaming her, it’s nonetheless tempting to root for him despite his faults. Other filmmakers would saddle Jill with the baggage of “fixing” Matt, but McDonald consistently presents Jill as the most mature character in the film: a take-no-shit young woman who is self-conscious but also self-aware. Proper stakes are established as we realize Matt is bound to fuck things up and reveal his true colors, because his only real talent is hurting people and convincing himself he’s the real victim.

McDonald and cinematographer Joe Zizzo subtly drive home the explosive nature of Matt’s personality by holding close shots of his face clenching, body rigid as if a breath away from violence. Mann, who did wonderful work portraying a similarly meek but much more harmlessly bitter character in Fargo this season, perfectly straddles that divide of awkward yet charming, but unexpectedly dangerous, making it easy to see why someone like Jill would be drawn to him and hope the better side of his personality would triumph over the darker. The key difference between their characters is Jill is braced for the cruelty of others but refuses to let it define her, while Matt is consumed by his resentment of everyone else seemingly getting a better deal out of life than he is.

Despite being McDonald’s first feature effort, Some Freaks is astoundingly real in its characterization and visual sense, giving the impression McDonald must have made dozens of other films before. The characters are raw and recognizable – their struggles to grow and discover themselves feel dramatic without lapsing into cliché. There’s a pain and sadness not just to the events of the film but to the realization that these characters are exactly like friends you had in high school – or maybe even like you. Some Freaks isn’t a hyperbole of teenage experience, something to fetishize, it’s the teenage experience as it truly is: occasionally beautiful and hopeful, but more frequently scarring and just plain weird. 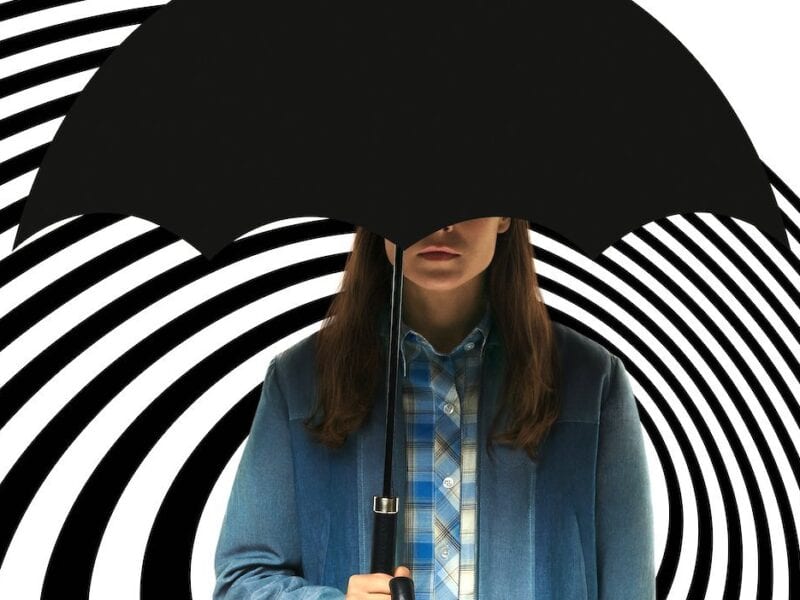 ‘The Umbrella Academy’ season 2: Everything we know so far 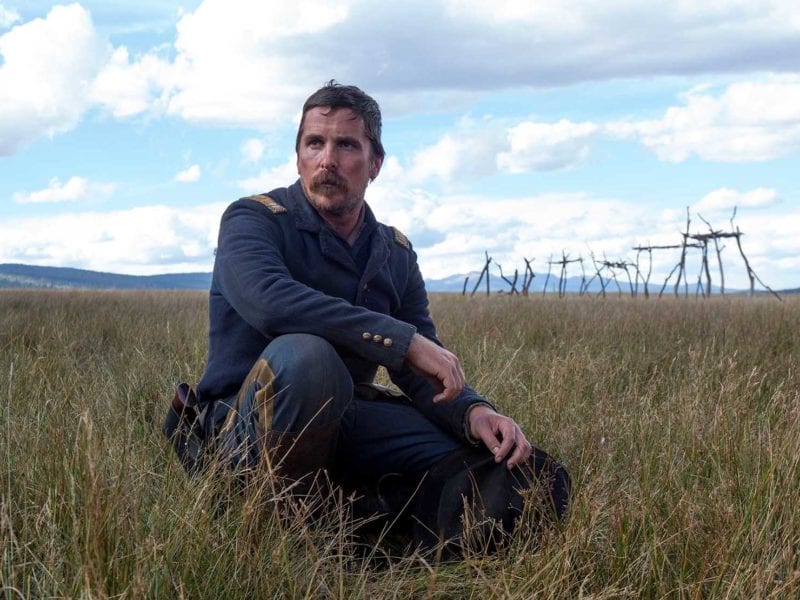 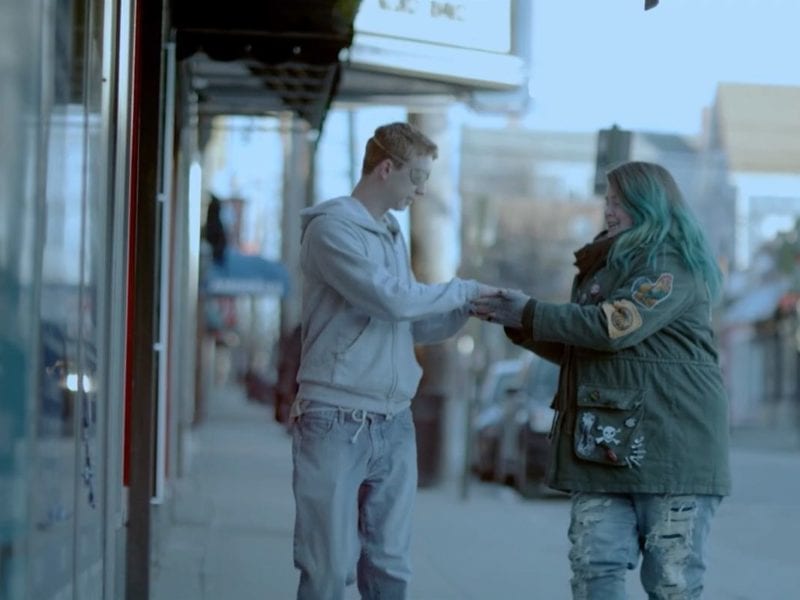