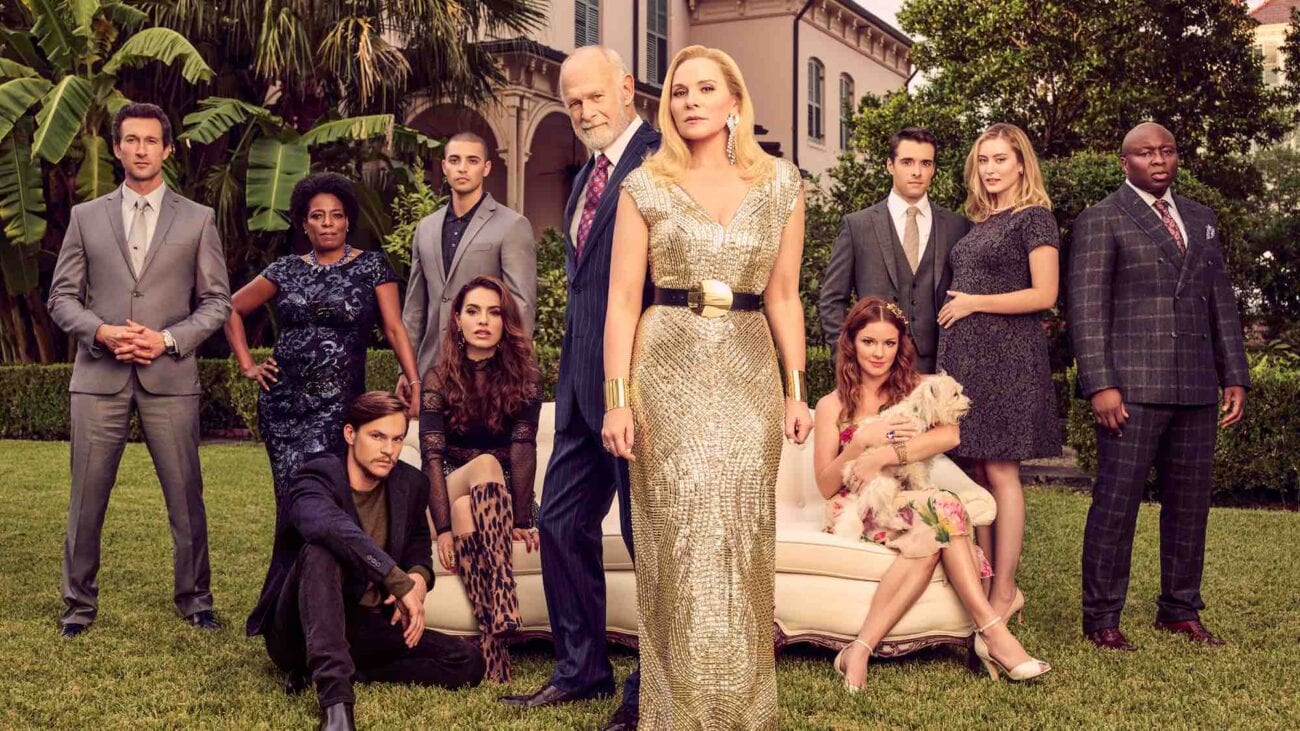 Sometimes actors get stuck in certain types of roles. While many actors try to break out of type-casting, for others it’s their bread and butter. They know how to handle those types of characters and, more importantly, they do it well. It’s a whole double-edged sword situation, you know? This brings us to Kim Cattrall, best known for her role as Samantha Jones in Sex and the City, and her new role in Fox’s Filthy Rich. 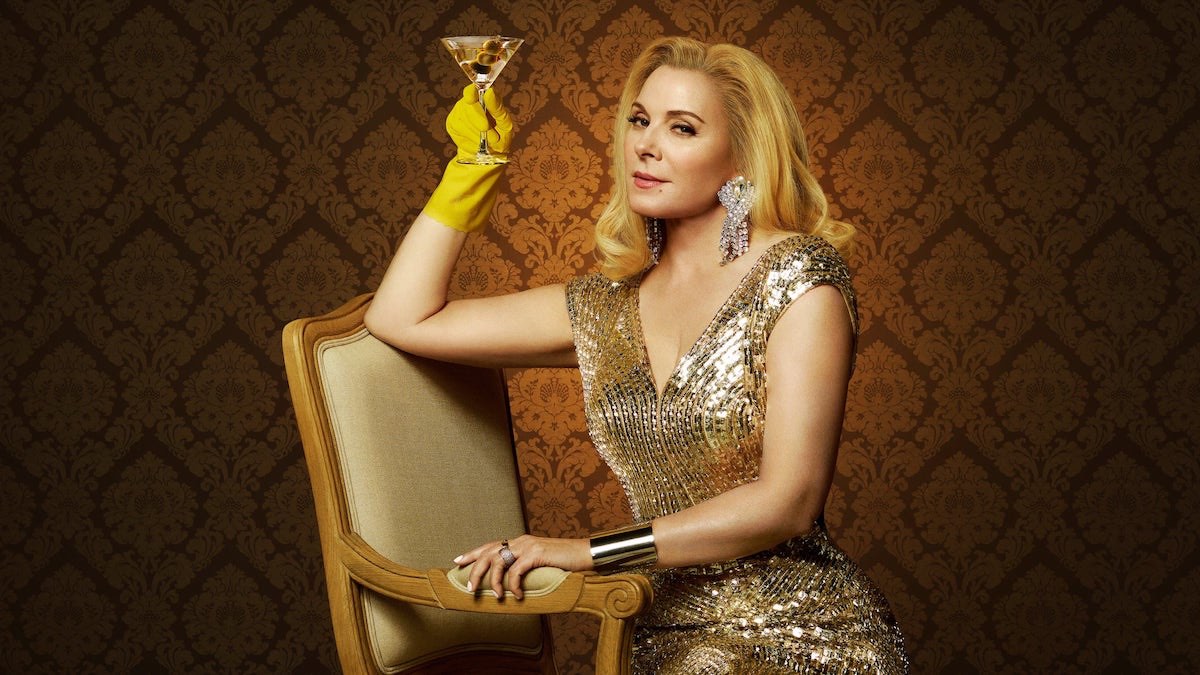 What is Filthy Rich about?

Before we get deep into why Margaret Monreaux and Samantha Jones are essentially the same character, let’s talk about what Filthy Rich is about. The series is described as a “Gothic family drama in which wealth, power and religion collide – with outrageously soapy results”. It follows the Monreaux family, who made their money with a Christian television network.

After their founder (Gerald McRaney) dies in a plane crash, his illegitimate children come out of the woodwork and find themselves in battle against the rest of the Monreaux family. Because, of course, the co-founder of the Christian television network has had numerous affairs and several illegitimate children. Not even surprised, tbh. Cattrall plays the wife and co-founder, who has to handle these revelations.

Originally, Filthy Rich was supposed to be a spring/summer 2020 entry for Fox. Due to COVID-19, however, the series was pushed until fall 2020 instead. 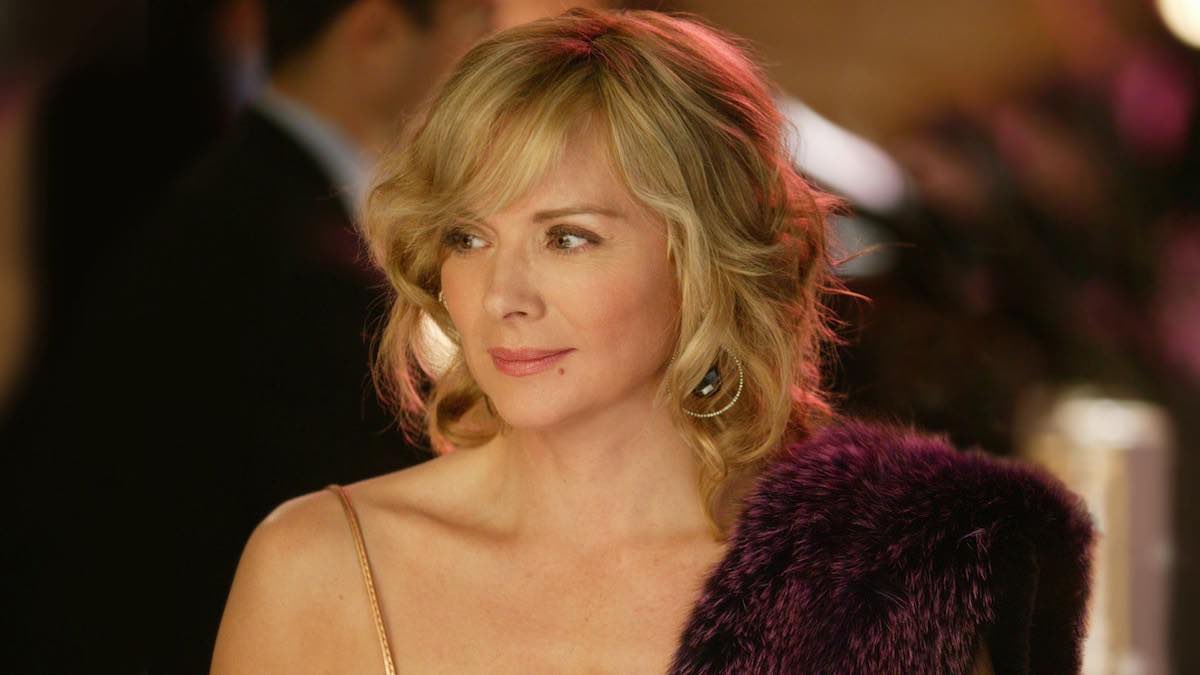 These two characters, at first glance, couldn’t sound more different. In her run on Sex in the City, Kim Cattrall’s Samantha Jones was a “sex-positive power publicist”, whose affairs were numerous, and were relationships full of conflict & drama when she was in one. Margaret Monreaux, however, strives to maintain a certain image of both herself and her family: one that is very . . . Christian.

That doesn’t mean that the two characters aren’t similar. Both wield their power quite openly and sharply. They are unafraid to butt heads in order to get their goals and can be pretty blunt in order to do so. Both Margaret Monreaux and Samantha Jones have a lifestyle that they are highly reluctant to surrender, even with big changes in their life (death of a spouse and cancer, respectively). 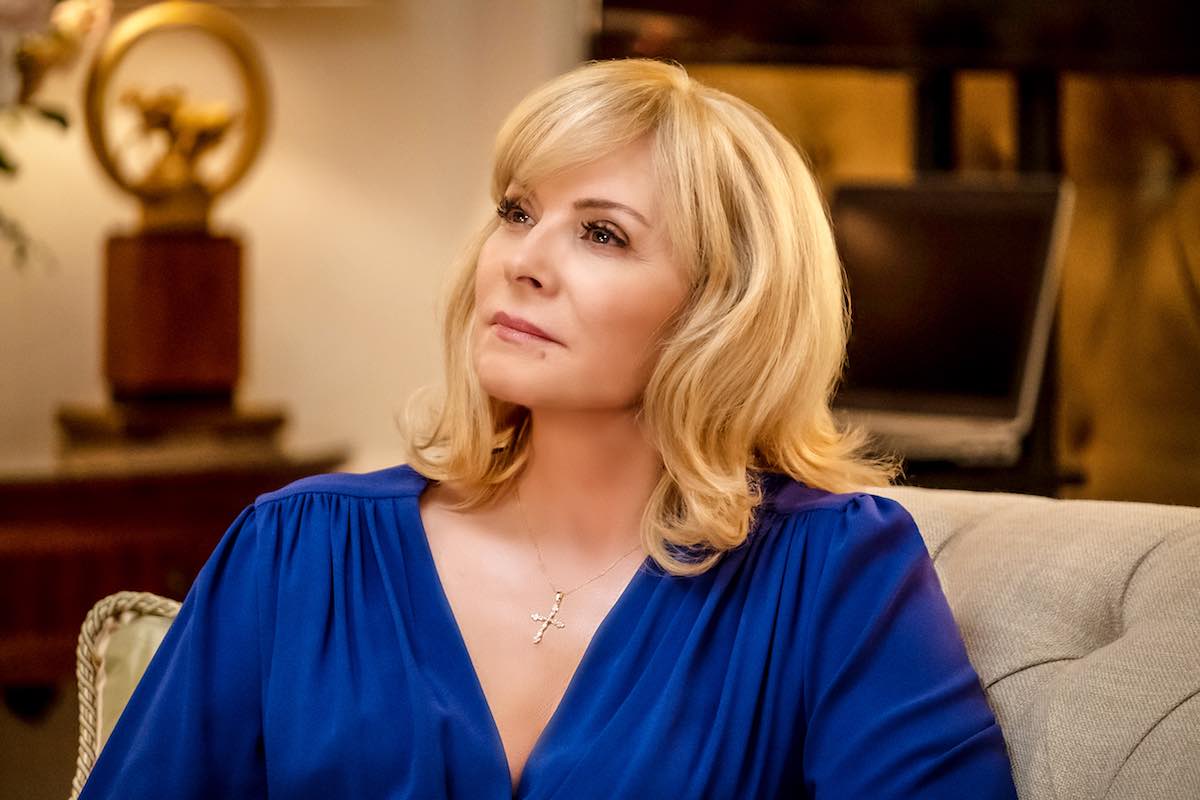 Other ways they’re the same character

Kim Cattrall’s roles in both series provide a form of guilty pleasure to an older female audience. Samantha Jones and Margaret Monreaux are wealthy, successful, older women who go after what they want and are uncompromising in getting it. That can definitely appeal to a certain demographic of women, especially since roles for older female actors can be sparse, despite attempts made to change this.

Both are also very flashy roles to play, according to Cattrall. Samantha is a woman who is wholly dedicated to her own pleasure, while also doing what she can to help her plans. While Margaret is the matriarch of a highly successful family that has cornered a relatively niche market and wants to protect them in any way she can.

Plus, the fashion. They’re both very fashionable characters with “slyness and way with a pun” in order to handle their own fears and insecurities. That definitely sums up the sharp way with words and the occasional schemes that these characters seem to head into, in order to keep their worlds fairly comfortable.

Share via:
Tags
Filthy RichFoxKim CattrallSex and the City
Author