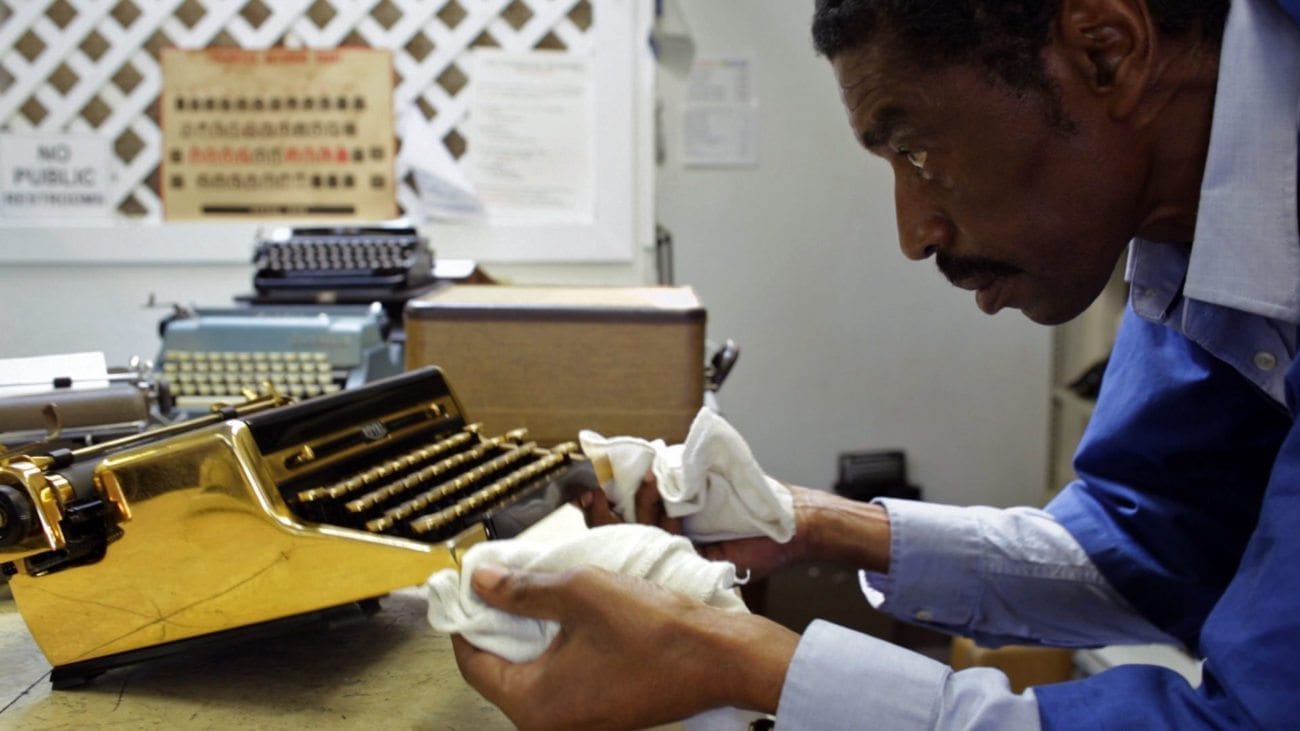 Logline: A love letter to those who prefer the analog way of life.

Verdict: Hyper-stylish commercial and music video director Doug Nichol crafts a loving visual ode to that most romantic of literary devices. Pleasurable as California Typewriter is as an aesthetic viewing experience, it’s hard to shake the “old man yells at cloud” tone of Nichol’s new film. Split between talking-head segments featuring millionaires like Tom Hanks (Cast Away) & John Mayer (The Bucket List) talking up their typewriter collections, and the struggle of the eponymous California Typewriter shop, which deals in the sale and repair of the antiques, California Typewriter is at its best when simply admiring the beauty of physical artifacts rather than judging those of us who can’t afford to collect and maintain them.

Verdict: Is this yet another quirky indie comedy about some sad sack (Brett Gelman) losing it after his girlfriend (Judy Greer) dumps him, featuring the usual suspects? (Why yes, Michael Cera does indeed have a part!) Actually, it’s not. Janicza Bravo’s film is a subtle but mesmerizing exploration of white privilege and the awkwardness and humiliation of constant microaggressions. But don’t let that politically correct description scare you off. Lemon is still a hilarious cringe comedy, and Gelman turns in the performance of his career – it’s just that unlike say, Vice Principals, the joke is actually on the cringe-inducing white men instead of their victims. This year has been crowded with fearless comedies with unique perspectives, but even within that packed arena, Lemon is a standout.

Logline: Sometimes home is where the horror is.

Verdict: A perplexing horror flick that seeks to do for ice cream men what It did for clowns, The Ice Cream Truck stands a good chance of becoming a future cult sensation purely due to how baffling and tonally confused it is. Megan Freels Johnston seems desperate to work in all her favorite influences, so you get a Harold and Maude–esque subplot with Deanna Russo (Being Human) & local hot teen John Redlinger (The Young Kieslowski), Kingesque elements with the titular sinister ice cream peddler, and enough suburban pastel satire to make peak-era Tim Burton jealous. Ultimately the Truck doesn’t really hold together, but there’s no denying it’s a stupidly fun mess of a film that may or may not give you a tummyache after consuming. 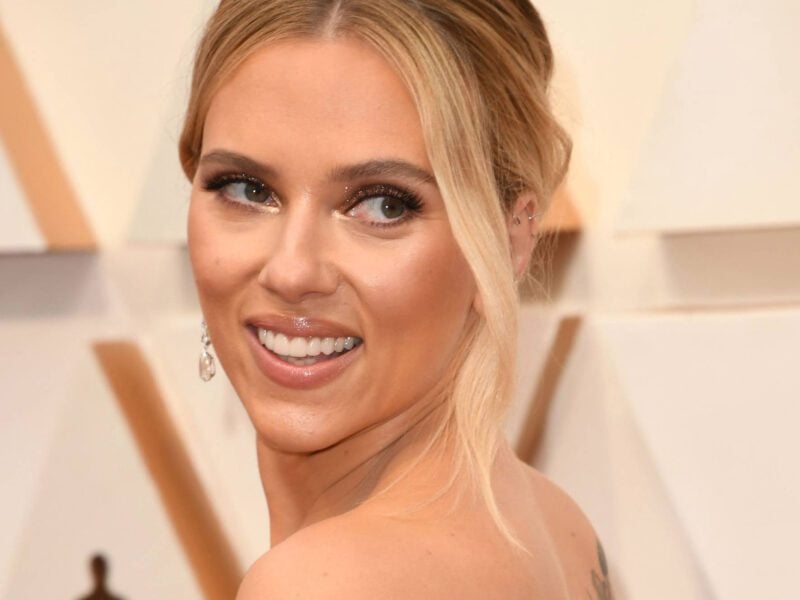 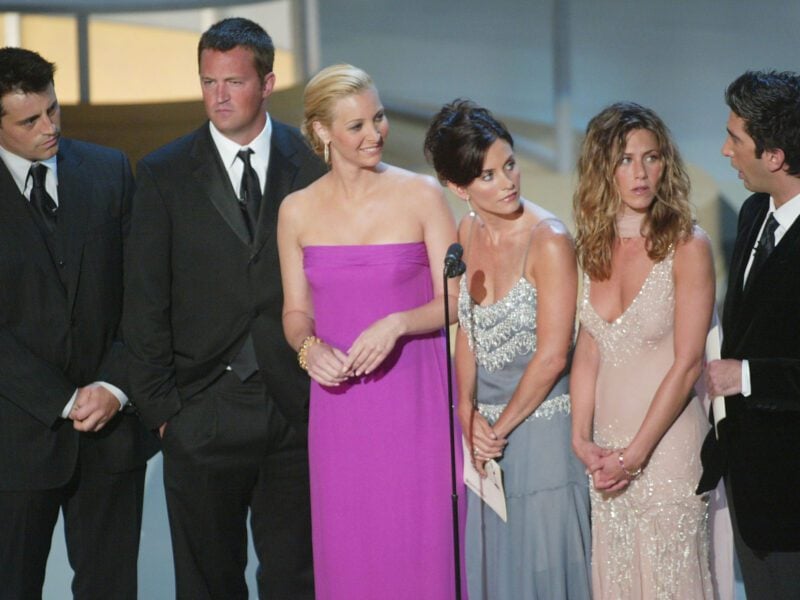