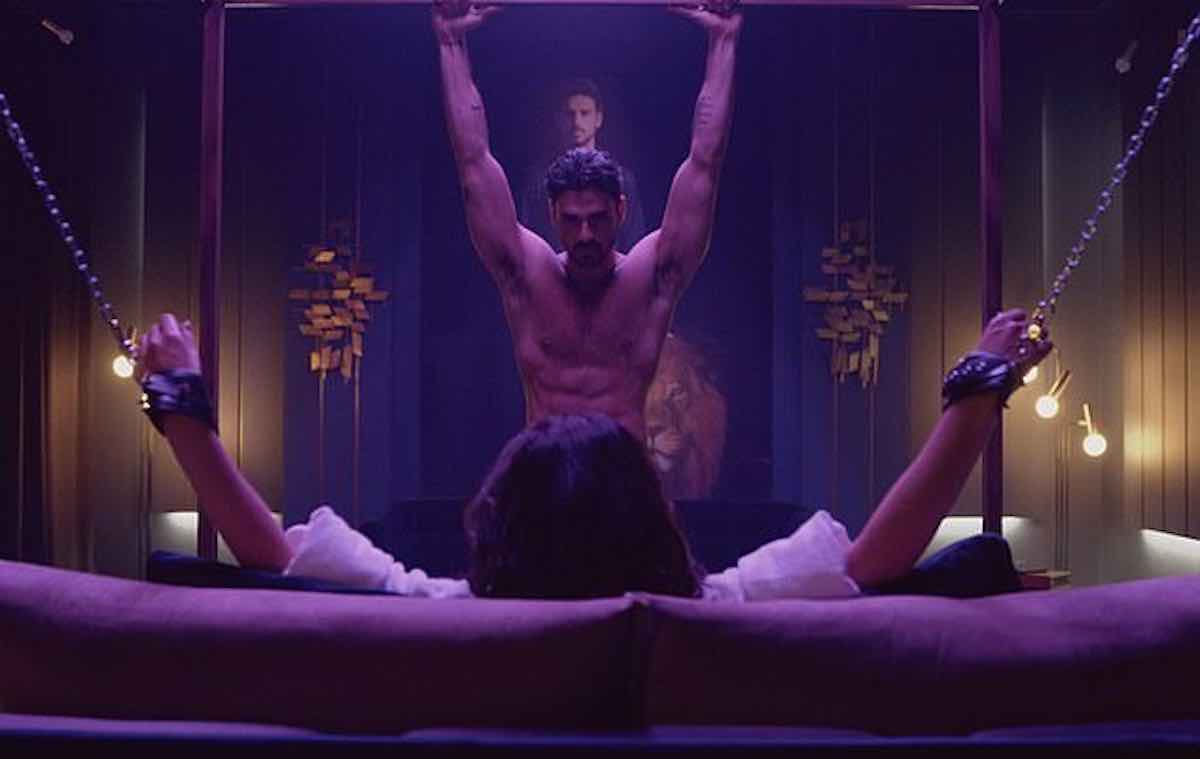 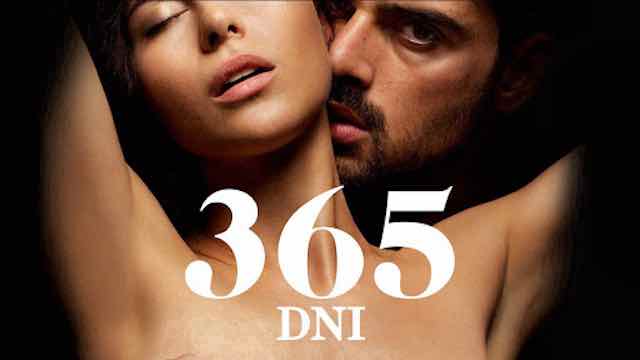 365 Days follows ruthless crime boss Massimo Torricelli (Michele Morrone) as he first abducts and then seduces a woman he met on the beach, Laura Biel (Anna-Maria Sieklucka). The encounter starts innocently enough when Massimo sees this beautiful woman, but is interrupted by an attack on his father. After the event, Massimo is obsessed with the woman and eventually tracks her down.

Massimo kidnaps and imprisons Laura when they run into each other five years later. Laura wakes up in a fancy room where Massimo confesses his feelings for her. He makes a deal with her that he will not have sex with her, but will keep her captive for 365 Days. Massimo hopes to win Laura’s love in that time and prove to her that he’s really just a good-guy kidnapper trapped in a murderous mob boss’s body. 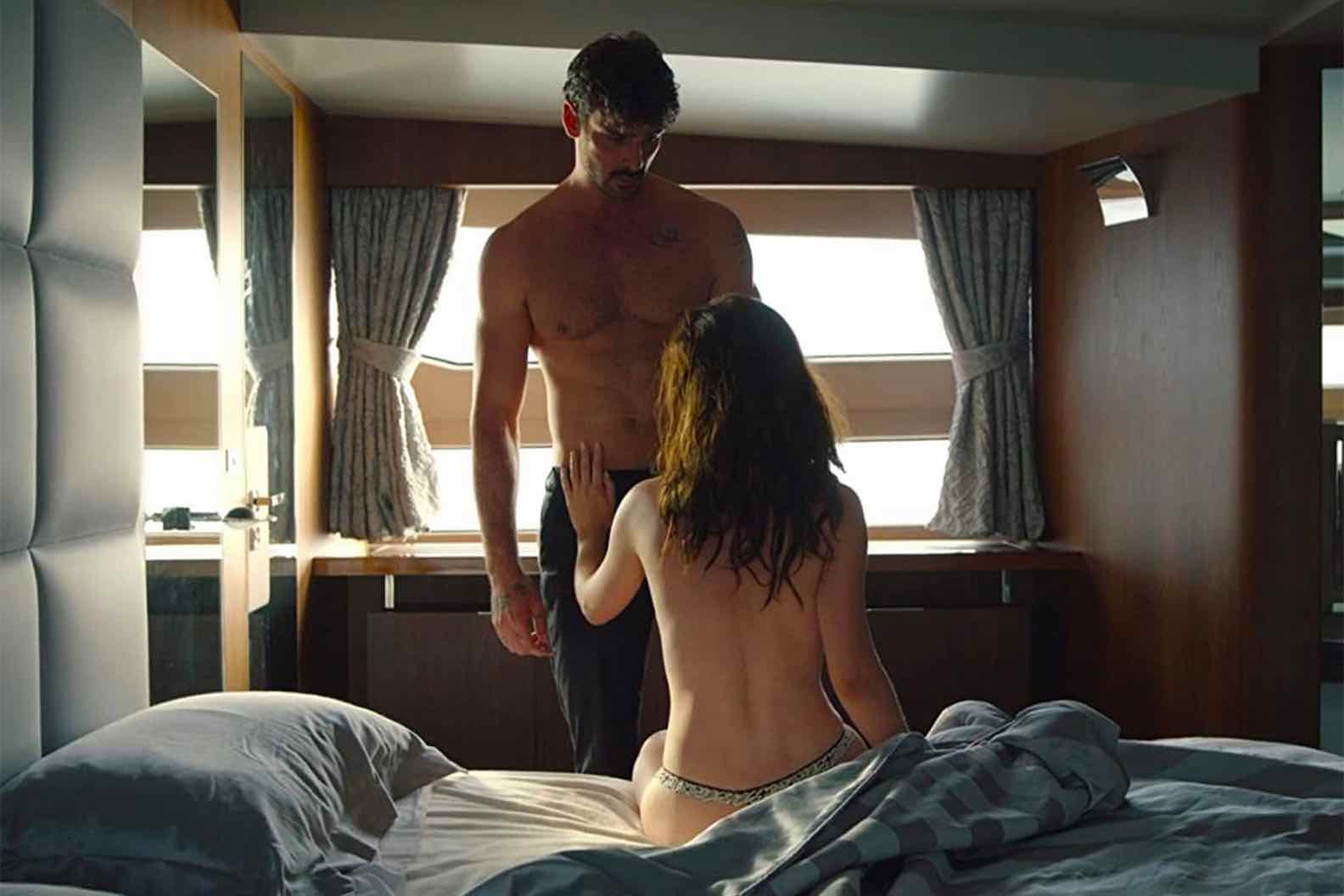 What’s all the brouhaha about 365 Days?

365 Days is full of enough sexy scenes and bare skin to put Fifty Shades of Grey to shame, but 365 Days has had mixed reviews so far. It’s no surprise that people have called out the stereotypical characters and somewhat predictable story arc as uninspired. If you can put that aside for a couple hours you’ll be entertained by scenes of tireless sex, luxury, and sexy Stockholm syndrome.

The story for 365 Days was inspired by the first novel in a trilogy written by Blanka Lipińska, 365 dni. 365 dni was originally published in 2018 and was Blanka’s first book. Though the book hasn’t been translated to English, we can only assume it is full of sex scenes that couldn’t be shown on Netflix. 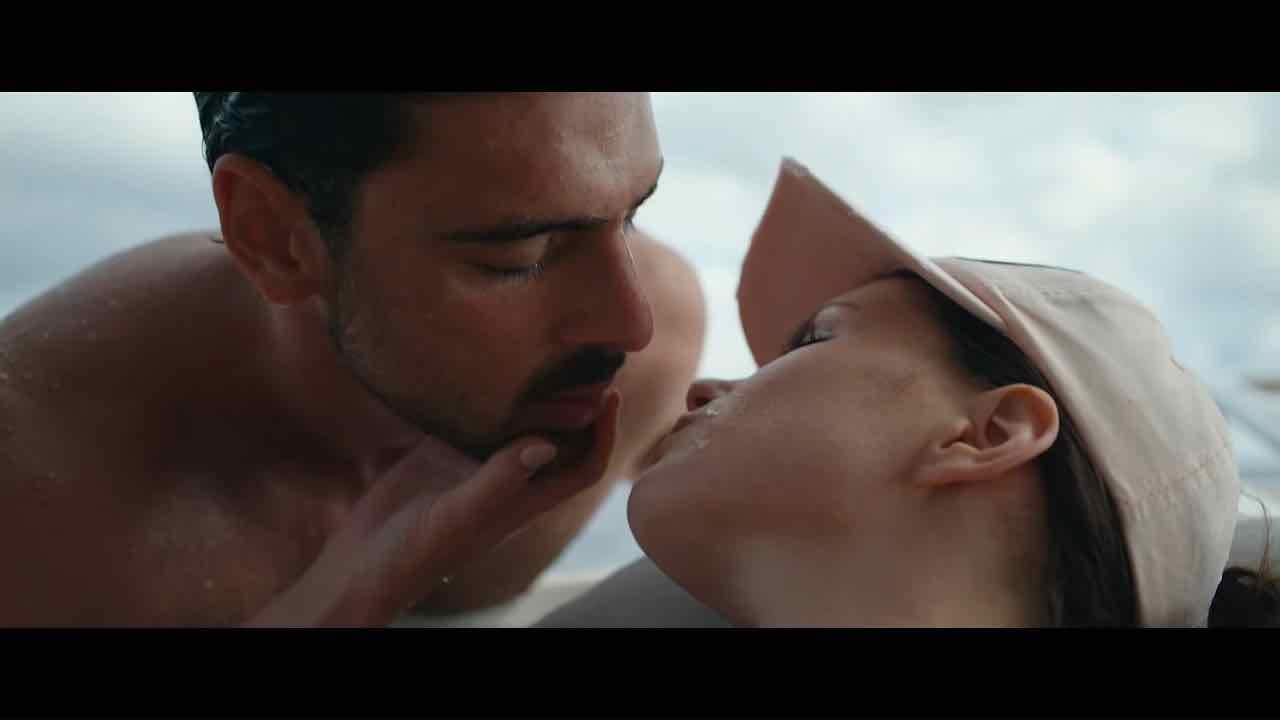 Just how much sex is present in 365 Days?

365 Days has gained notoriety for its graphic sex scenes, some calling them daring & shocking, others saying they’re too much. The sex scenes are pretty intense and at times it does feel like we’re watching something on late-night cable. This isn’t exactly the type of Netflix movie you want to watch with the whole family.

The scenes from 365 Days are varied, sometimes slowly moving until we’re only millimeters from the uncensored act, or panning over a yacht with two squirming bodies underneath. The directors spare no expense to show the expanse of these two lovers’ favorite activity. Michele Morrone has insisted that none of the sex scenes were real, but this hasn’t stopped fans from speculating. 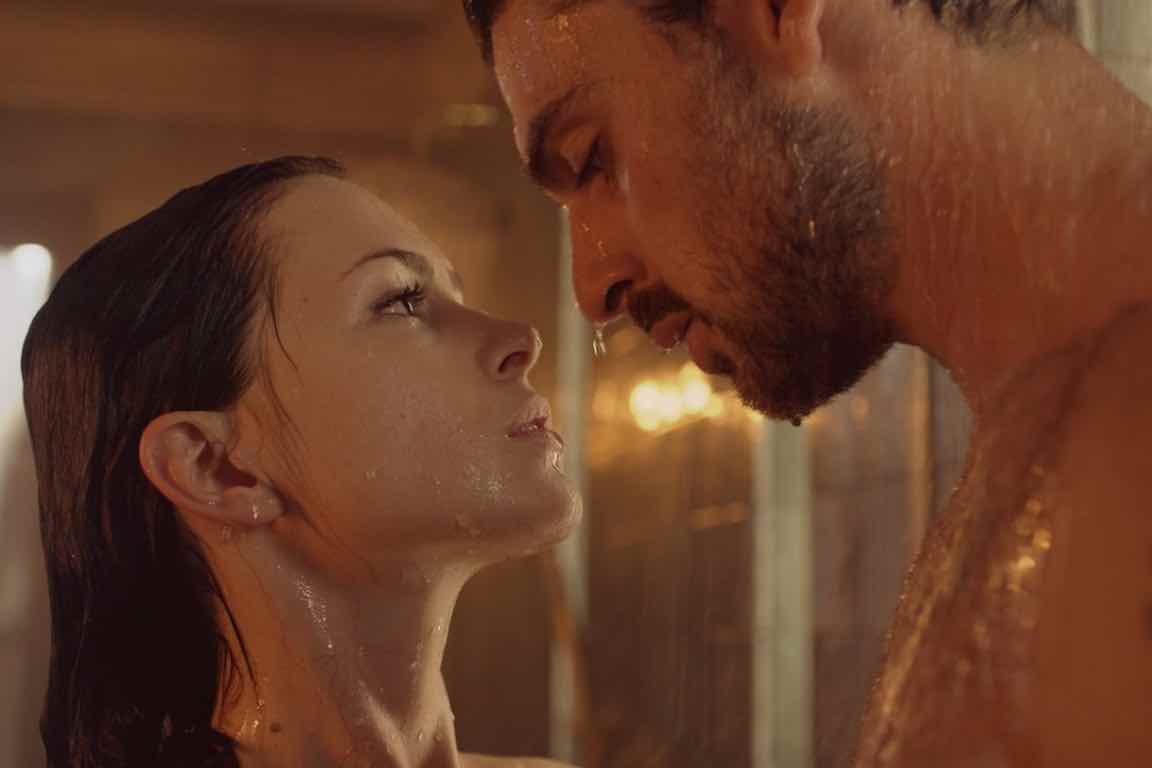 Although 365 Days has its critics, there is also a large following that just can’t get enough of it. With two more novels chockfull of sexy drama in Blanka’s series, fans have taken to Twitter to rally for a sequel. There’s no word yet if Netflix plans on buying the rights to the rest of the series, but our pulse will quicken if & when an announcement is made.