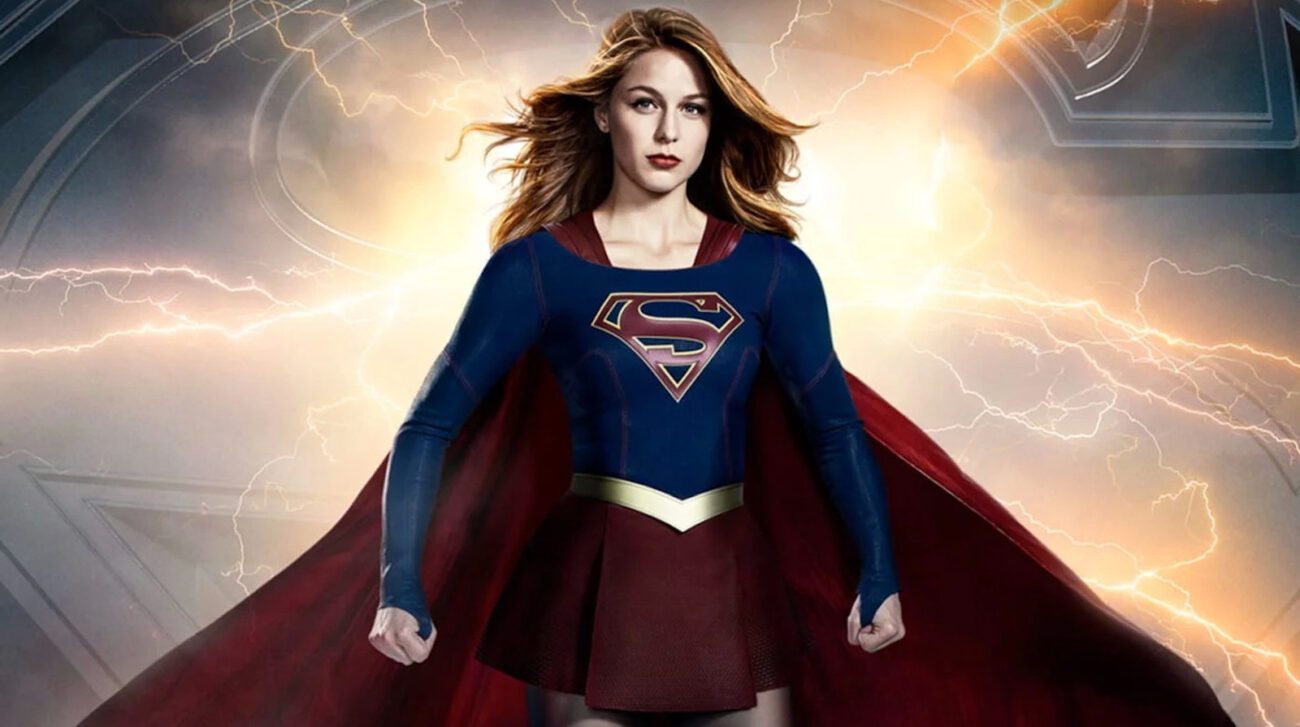 Supergirl will end its six-season run with a final slate of episodes when it returns in August 2021. After ups & downs over the years, The CW series has united fans in the story of Kara Danvers (Melissa Benoist) finding her own power, becoming a hero in her own right, and making a family on her adopted planet. Given Supergirl is ending soon, so naturally, it’s time to put your knowledge to the test.

Can you soar to new heights like Supergirl? Or will your lack of knowledge drag you down to a Lex Luthor (Jon Cryer) low? Our new Supergirl quiz contains knowledge through the recently released episodes, so prepare to look deep into the lore of the CW show. Be sure to tweet your score to @FilmDailyNews.