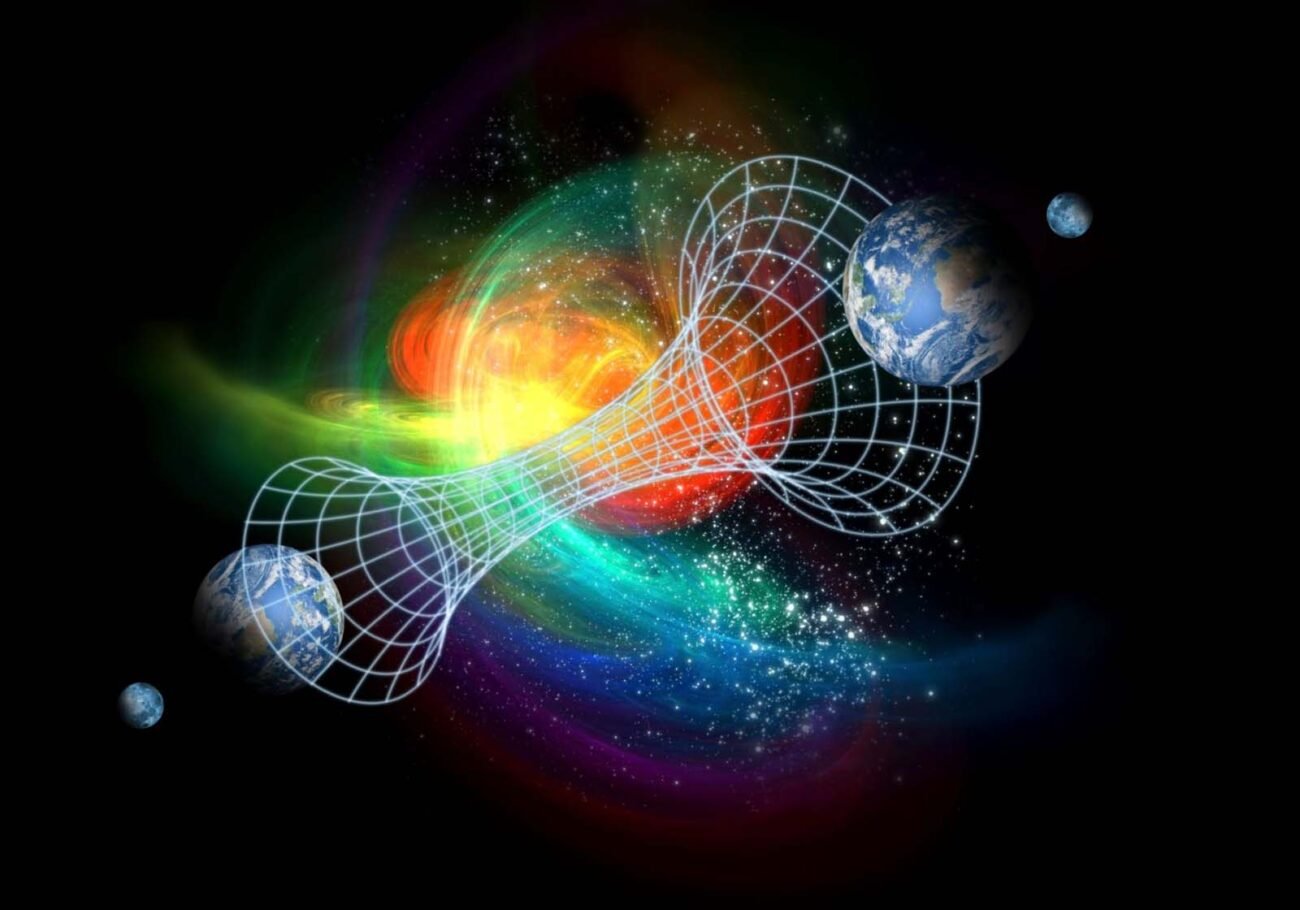 Is the Mandela Effect real? See for yourself by taking our quiz

The Mandela Effect is a weird phenomenon whereby people remember an event or fact differently than most other people. There are numerous examples of it, but the most prominent is the death of Nelson Mandela in the 1980s, after which the Effect was named.

Many people distinctly remember learning Mandela had died in prison in the 1980s, but he actually passed away in 2013. Some theorize the Mandela Effect is proof of alternate realities and that they may occasionally intersect, while others just say a lot of people get confused in the same way due to confusing facts and/or media coverage.

Want to find out if you’re from another worldline? Take our quiz! The more answers you get wrong, the more some would say you’re from a different reality. Share your results with us on Twitter @FilmDailyNews – we’re trying to find fellow multidimensional travelers. 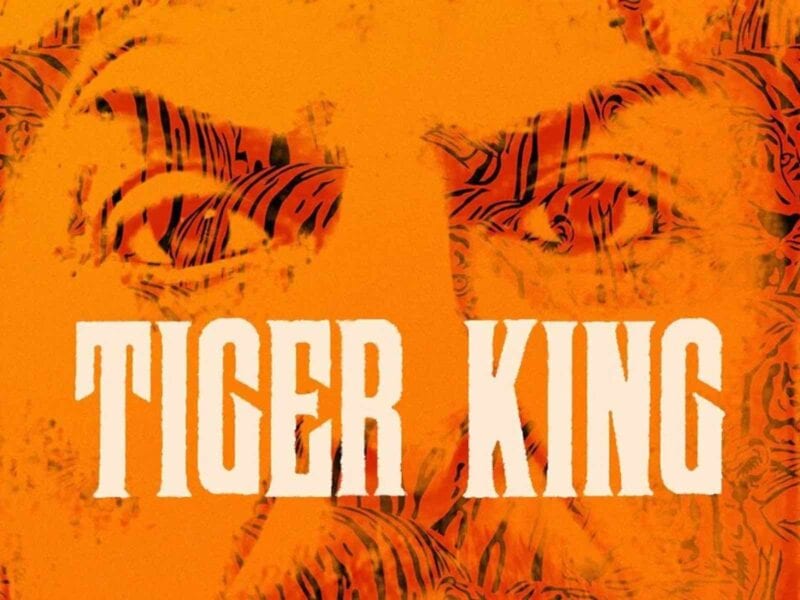 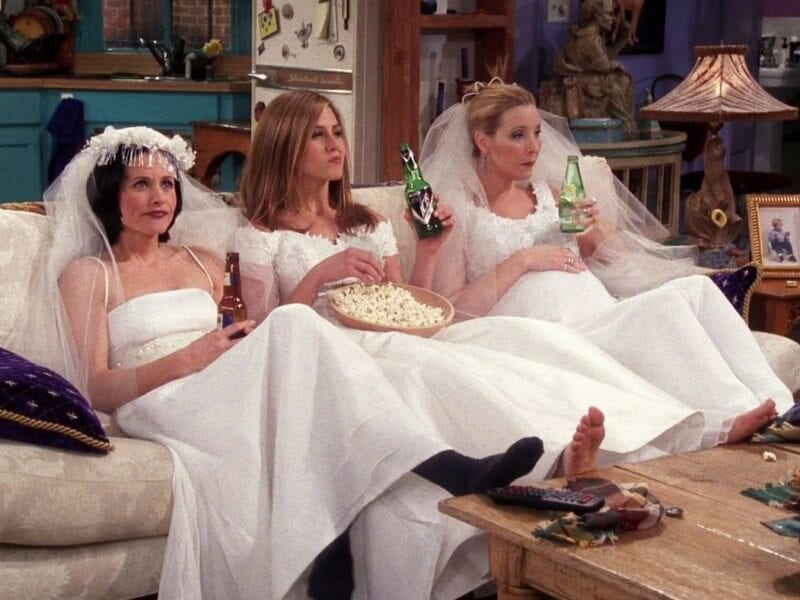 The ultimate ‘Friends’ quiz: How well do you know their relationships?