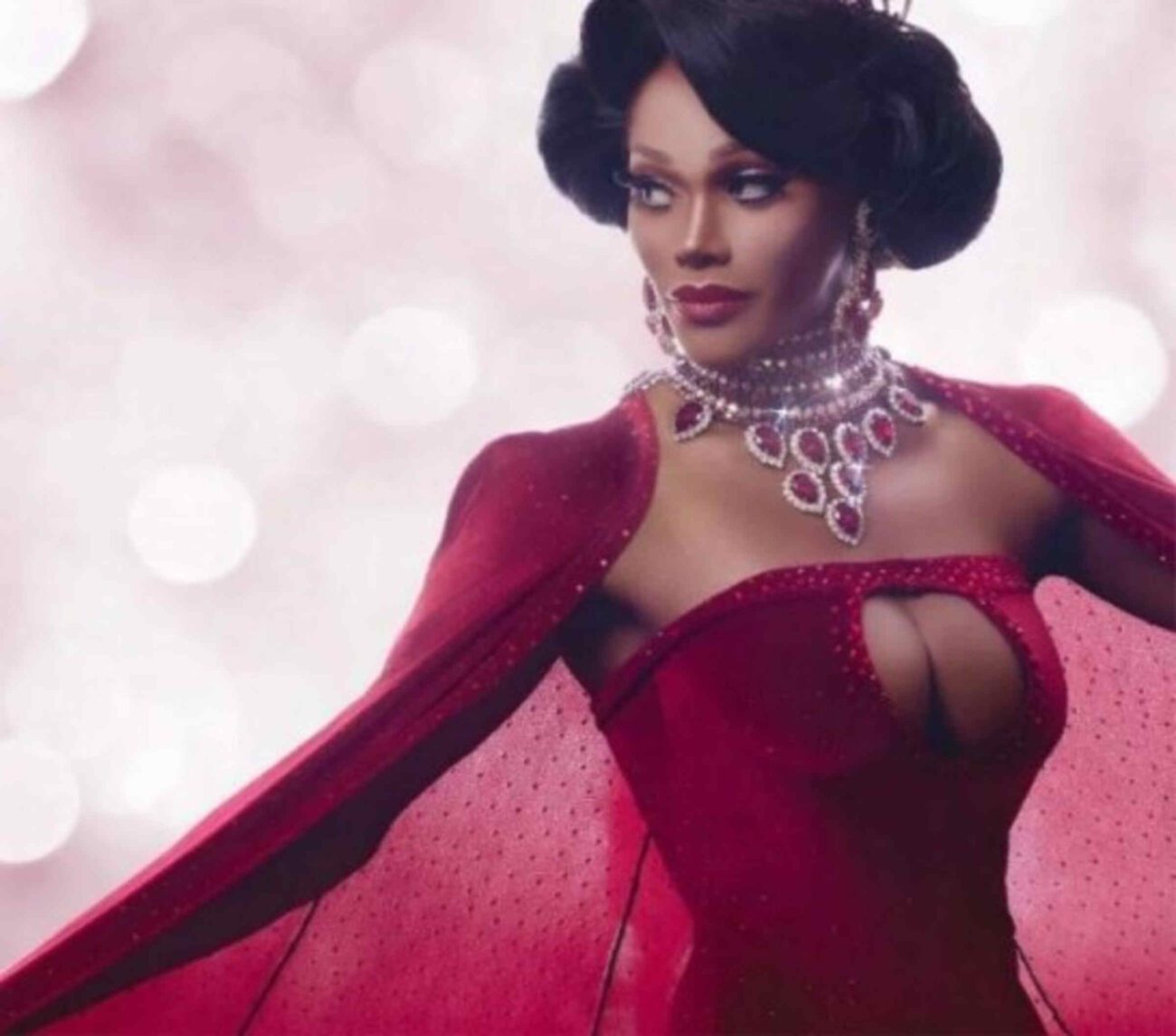 ‘Stiletto,’ the sizzling drama brought to you by Karl Schumann Productions, leaves little to the imagination.

Stories about transgender people’s experiences are not unheard of, be they discrimination or misrepresentation. “Stiletto” promises to pull the curtain back on the real-life transgender people portrayed in this television series. We reached out to Karl Schumann Productions for more insight into the show.

Schumann had this to say: “The great thing about this show is the writing. You completely forget that you’re actually watching a historical drama. Much like ‘Roots’ illuminated injustices to the African American community and slavery in our country, ‘Stiletto’ will offer that insight into the real-life experiences of the transgender individuals that our show introduces you to.”

We pressed for a little more behind-the-scenes information. Although it seems the plot is being heavily guarded under lock and key, we did manage to get this comment: “The show will deal with a transgender protagonist in many true-to-life situations that many people can relate to. Among the subjects are rape, addiction, and family rejection. ‘Stiletto’ dives deeper, taking us into the homes and relationships of our central characters,” Schumann concludes.

We spoke with Sadaisha Shimmers, creative producer and director, who gave us a bit more clarity on what to expect when we tune in. I believe viewers are in for a treat, as the show has been crafted with familiar pacing. The show features a central cast of characters, with the same faces we will see from episode to episode as their lives unfold on screen. 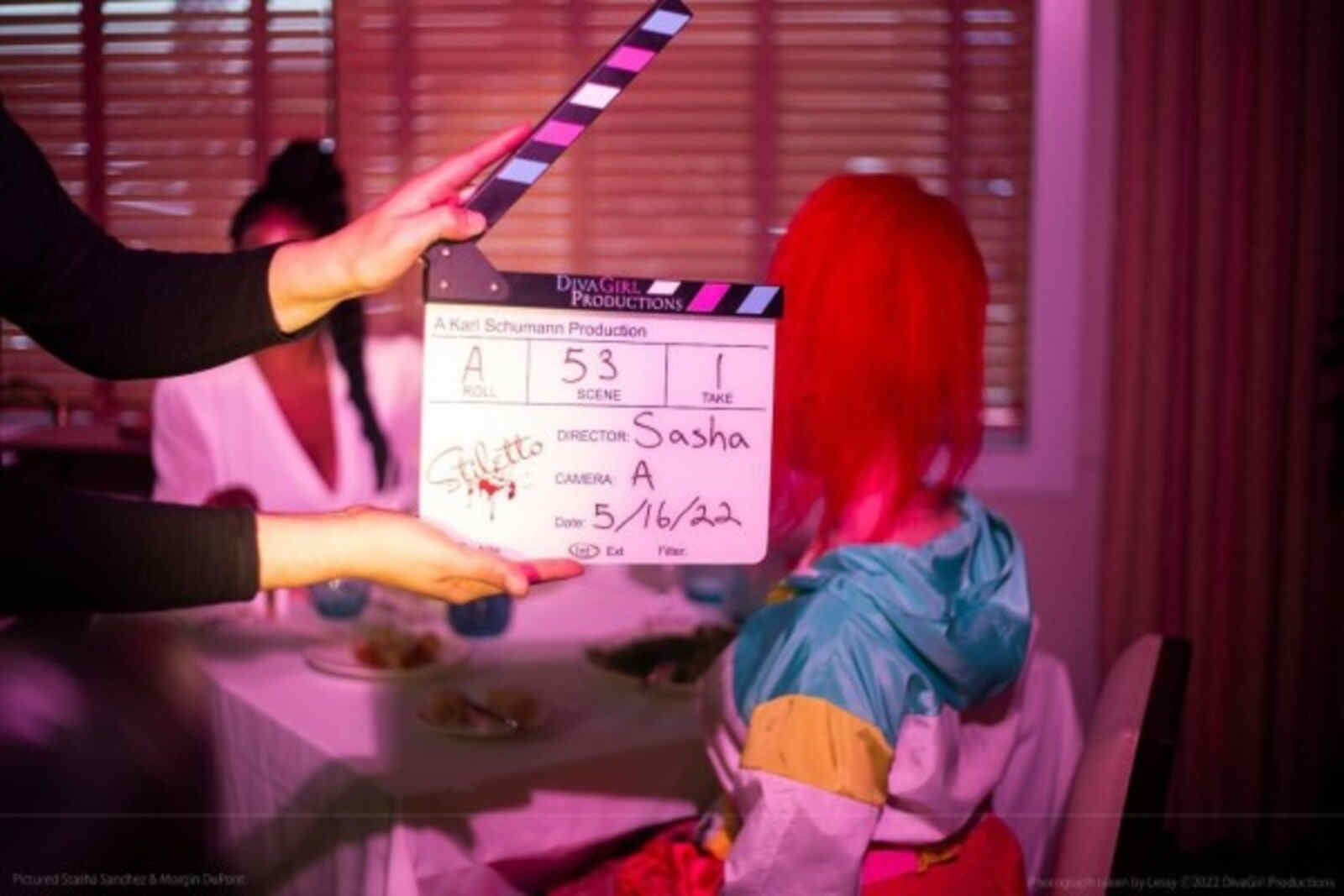 But much like the iconic nighttime drama “Scandal” created by the legendary Shonda Rhimes, “Stiletto” will have a new character in every episode facing gripping, authentic stories ripped from the headlines. If that sounds familiar, it’s because Sadaisha drew inspiration from Dick Wolf’s Law and Order franchise.

So, it’s no surprise that “Stiletto” would also include the NYPD. “Three of our leading men are police officials,” added Shimmers. When pressed if New York’s finest will be portrayed in a negative light, Ms. Shimmers had the following to offer up. “Well, you have to tune in to see the nuances of our boys in blue. But I come from a law enforcement family, and just like with everyone else, I think most cops are misunderstood.”

It’s no surprise that we’ll see some interaction with law enforcement, which Ryan Murphy dealt with in Season 3 of “Pose.” “Orange Is the New Black” dove deeper into the trans experience by showing us what life is like for a trans woman of color experiencing life in prison.

Much like Lavern Cox’s “Orange Is the New Black” role, Wentworth introduced us to Maxine Conway, another transgender female in prison. Wentworth would go on to introduce us to a female-to-male-identified character, Reb, portrayed by non-binary actor Zoe Terakes.

“Stiletto” is really turning up the heat with the drama. You can expect to enjoy the series week after week; it will be on cable as well as streaming. But you’ll have to wait until late 2024, as production is still in progress. In the meantime, you can head over to www.StilettoSeries.com to stay up to date on all the latest Stiletto news. 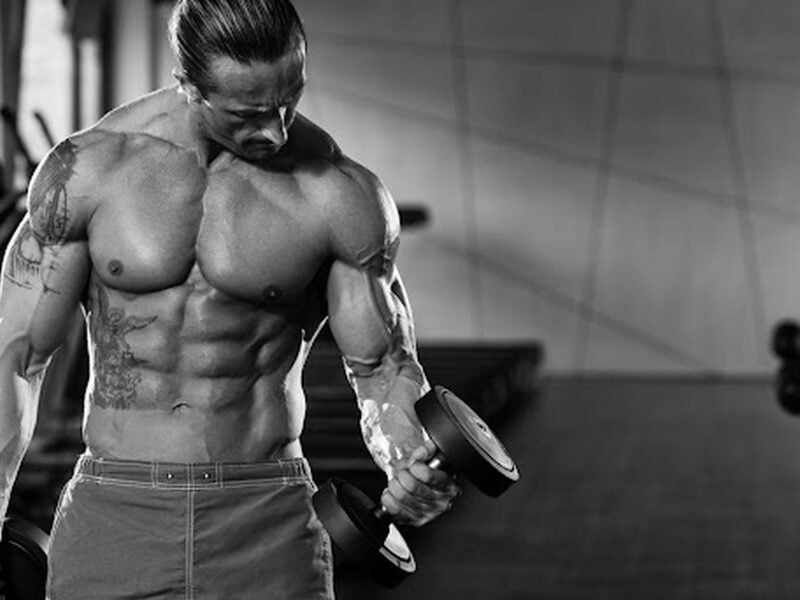 How to Increase Testosterone: A Complete Guide