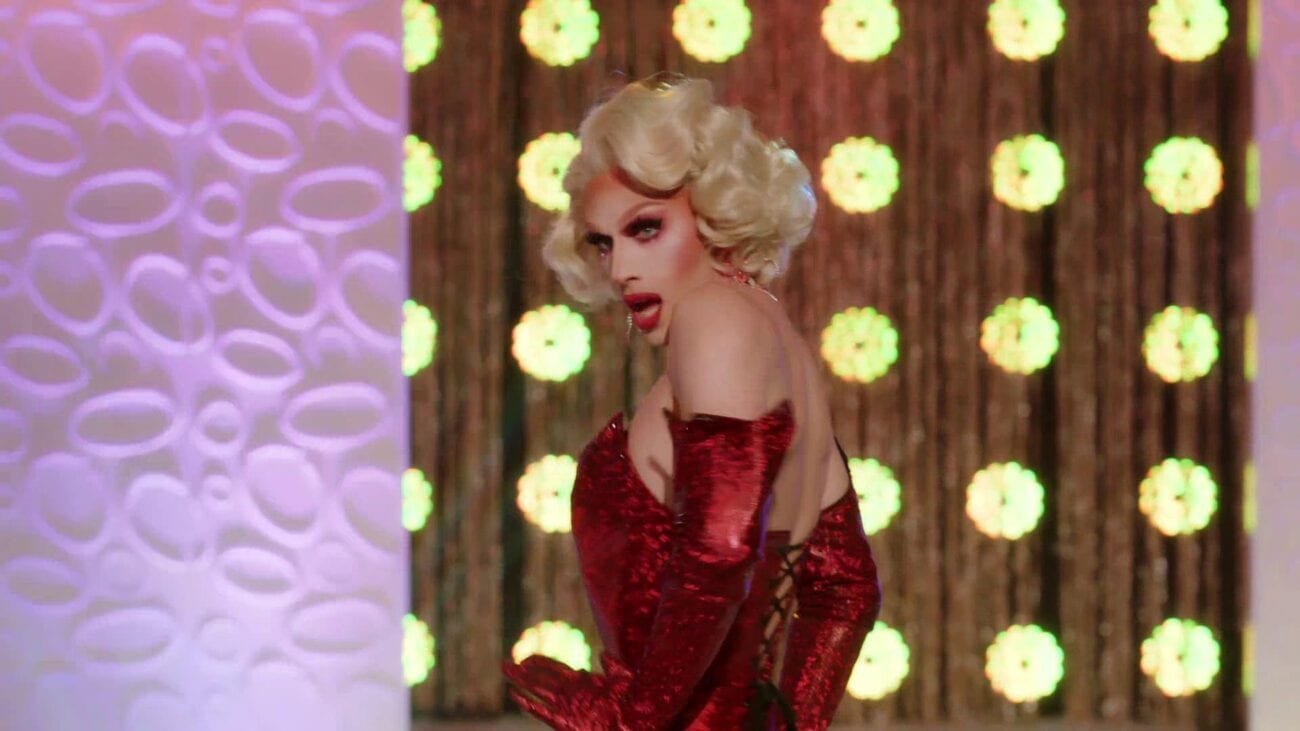 As Ru said herself, Scarlet put the T in talent this season from start to finish. As the queen with the most maxi challenge wins, Scarlet Adams pushed herself in every single episode of Drag Race Down Under, showing off every facet of her skill set along the way. It’s no secret she’s a well-rounded queen.

But that wasn’t the only reason the spotlight was on her. Before the season premiered, Scarlet Adams was exposed for past uses of blackface and other racially insensitive performances. Owning up to it on social media and the show, Scarlet was able to show not only her growth as a performer, but as a person.

We spoke with Scarlet about her variety of talents and how she’s grown over her time on Drag Race Down Under. You can read our full interview with runner-up Scarlet Adams below. 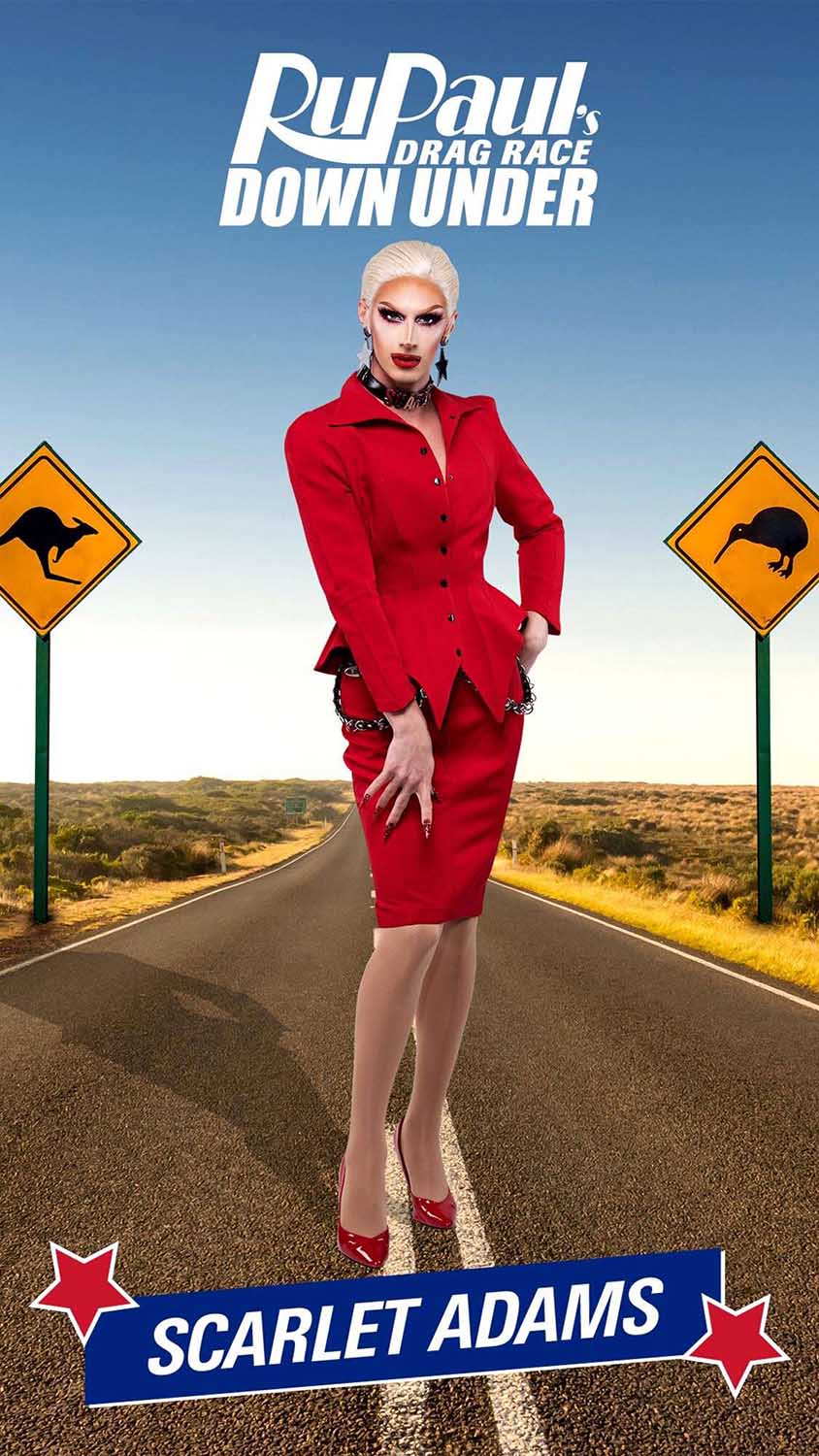 Well, um, I kind of just fell into drag, which is such a weird thing to say but it’s true. I was doing drag, when I was 17, for, like, Halloween parties and friends birthday parties and stuff like that. I’ve heard of insane drag artists in Perth through social media, and as soon as I turned 18 I just started going clubbing in drag, and the rest is kind of history. 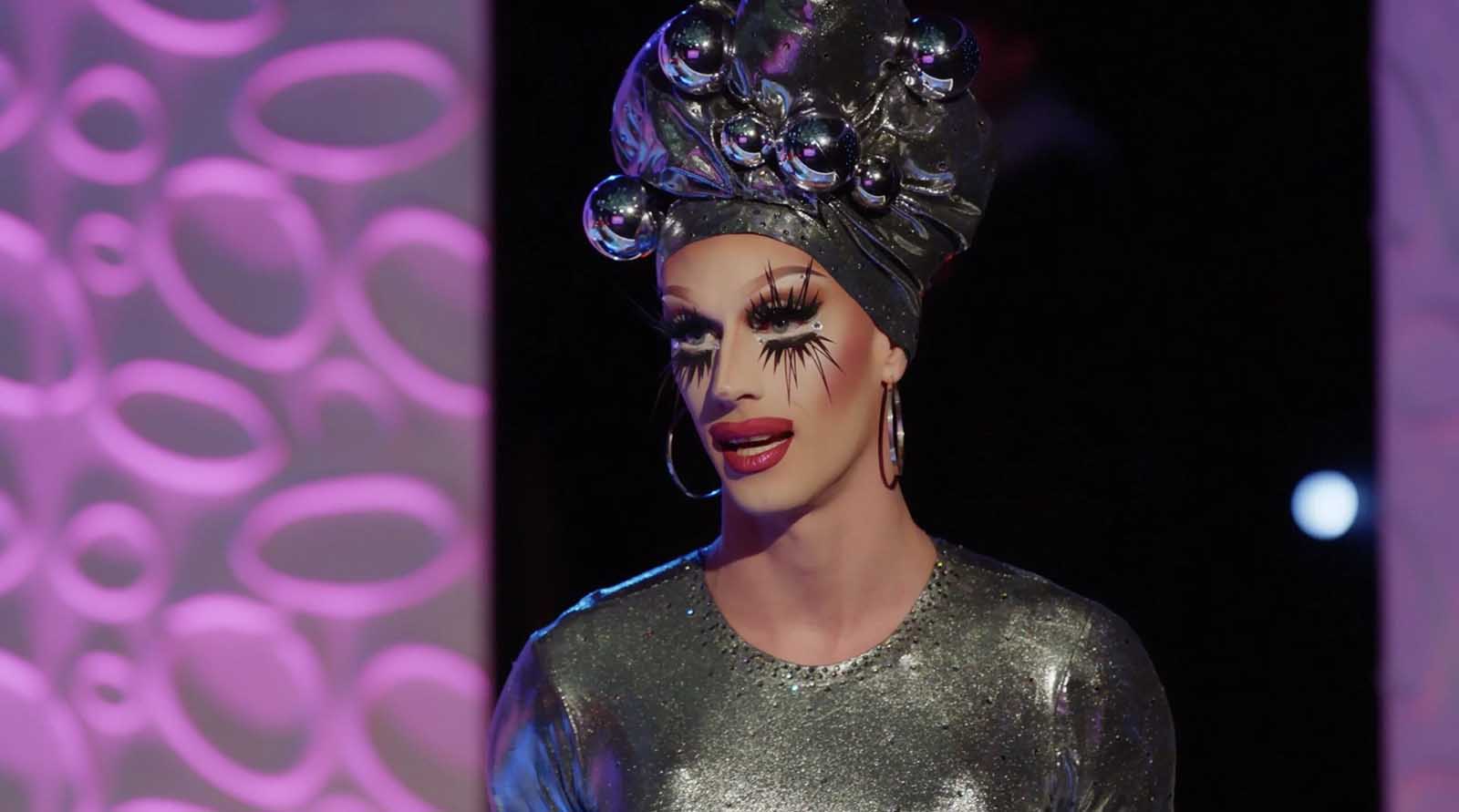 Why did you audition for Drag Race Down Under, and what was your reaction when you were cast?

So we were contacted on Instagram, from a random account, telling us about a potential opportunity which I thought was very, very strange. But I signed the NDA anyway because it had Warner Brothers written on it and it looks pretty legitimate. And when I found out I was in Drag Race, it was pretty crazy.

I mean, Drag Race is such a huge part of modern drag culture and a really great platform to try to showcase their drag and increase that platform. So it was definitely something that I was interested in doing. It’s something I never thought I’d be able to do living down here in Australia. And when I got the call, telling me that I was definitely on, it was a pretty good day, I would say. I went out for a really nice dinner with my mom, and had a bit of champagne. 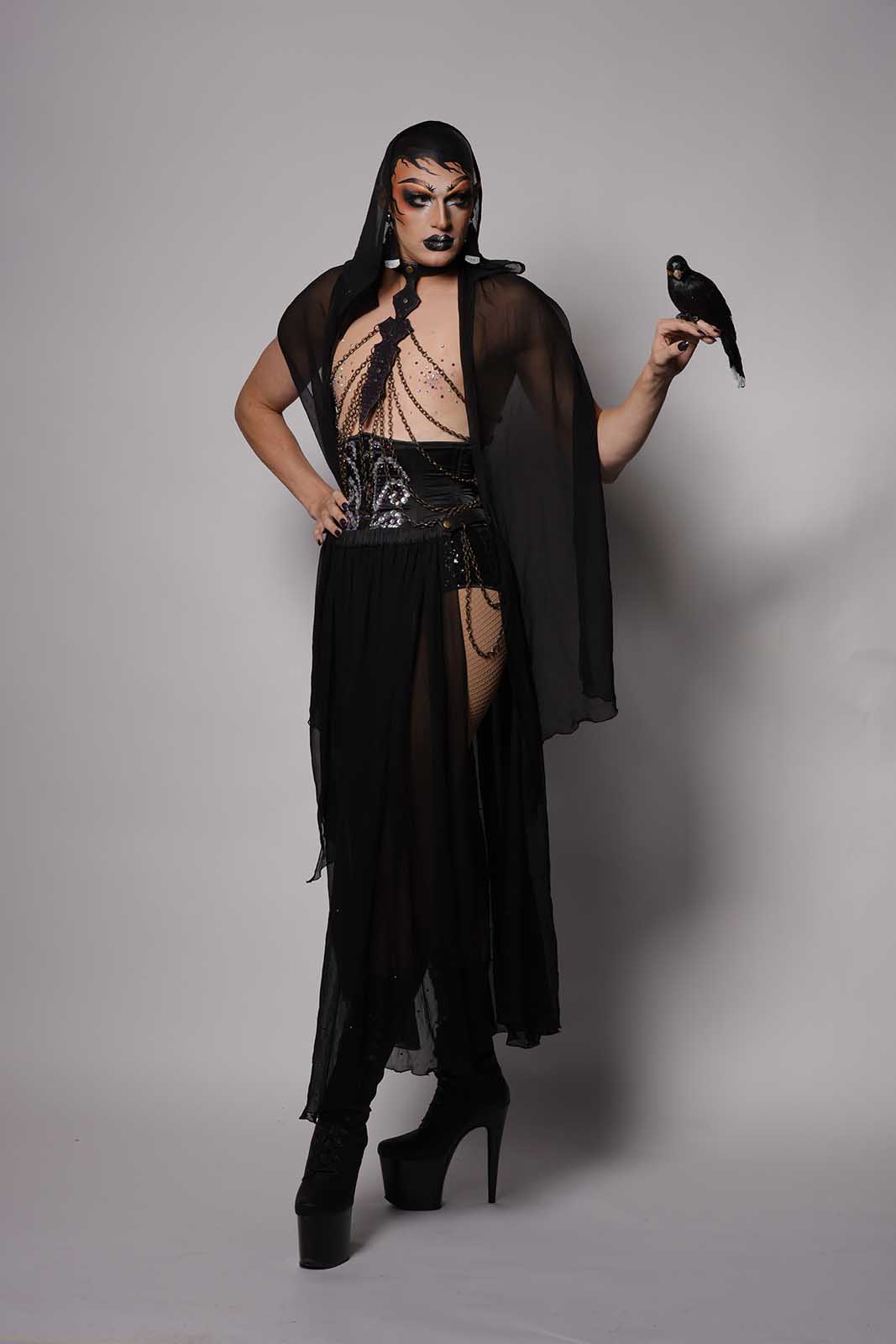 It’s clear from your various challenge wins this season you have plenty of tricks up your sleeve. How did you become such a well-rounded queen?

I’ve just done a bit of it all. Definitely something that is like my strong suit. And sewing is definitely a strong suit of mine and the thing I like to do with my drag is to constantly be learning new skills and never being complicit with what I already know.

So, like I learned how to sew, I got into the burlesque world. I started learning pole, because I love learning new things and then incorporating them into drag so it came in very handy on Drag Race. 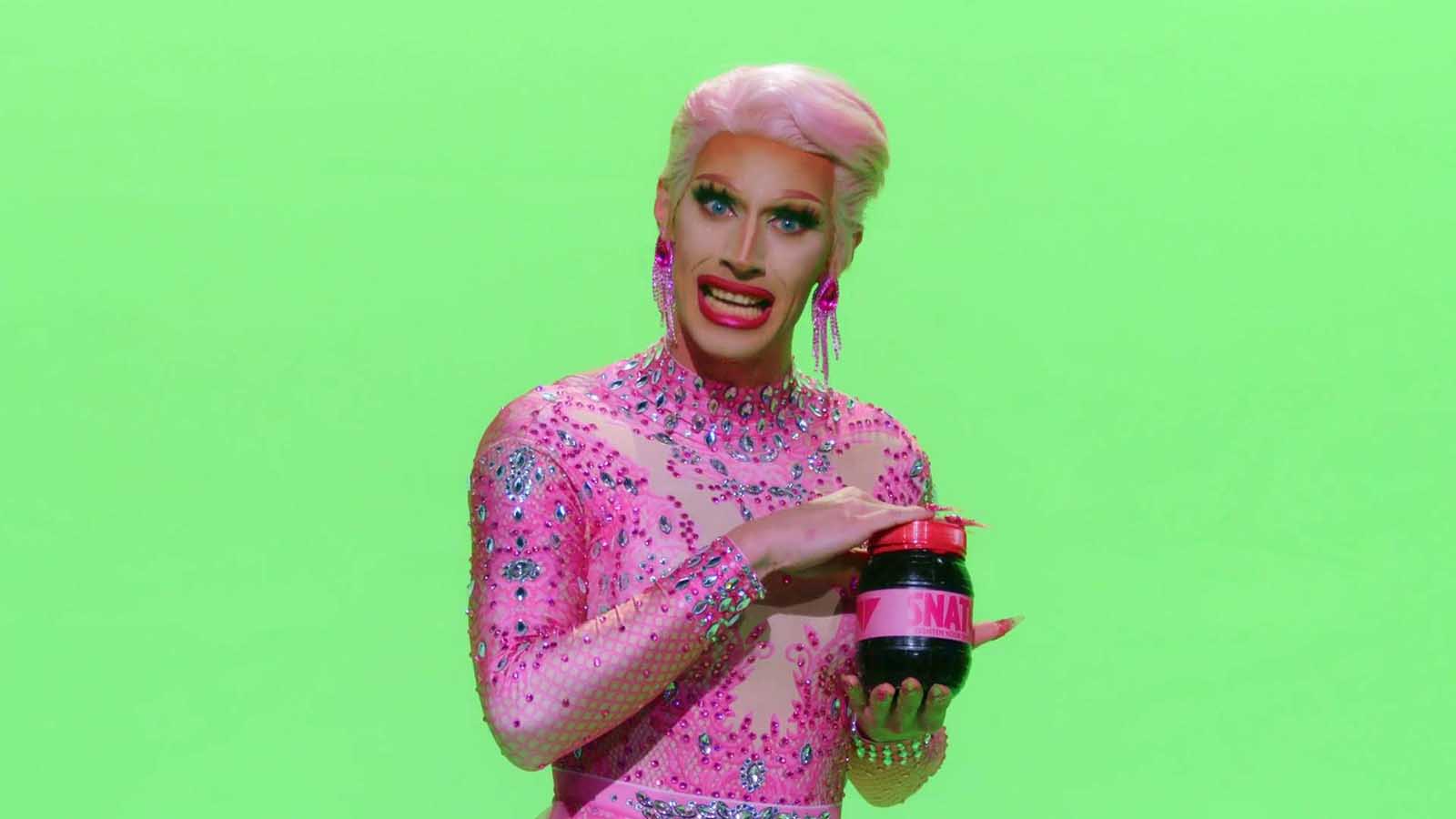 Since we didn’t get to see your interview, who would you have voted for Miss Congeniality of season 1?

Oh, definitely Anita Wigl’it. Anita is one of the loveliest human beings I’ve ever met in my life and is just so genuine and caring, and I can’t wait to go on tour and get drunk with her. 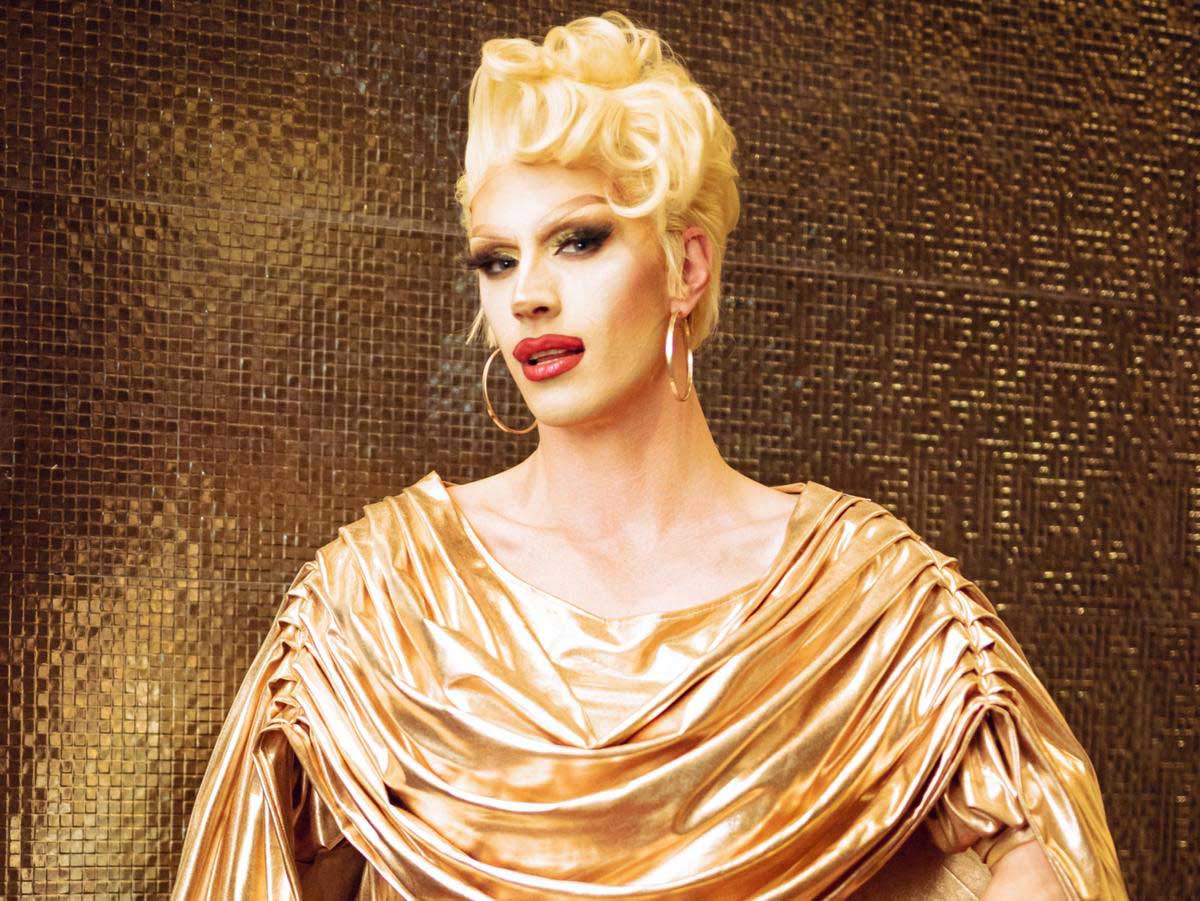 Looking back at Drag Race Down Under, would you change anything you did during the show?

You know what? No, I wouldn’t change anything. I’m really proud of the work that I put on Drag Race, and I’m really happy with how it went. 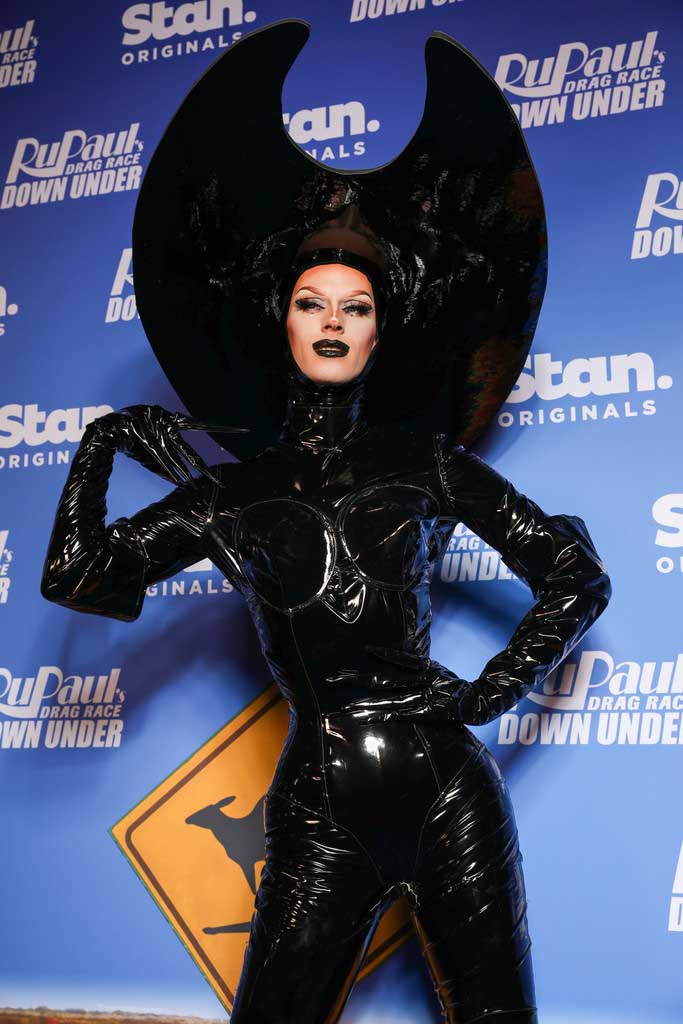 What do you hope your legacy is with Drag Race Down Under season 1?

I guess, a well-rounded, versatile performer who shows a lot of attention to detail and is very,very good at the art of drag, and what they do, I guess. Yeah, that’s a hard one, that one. 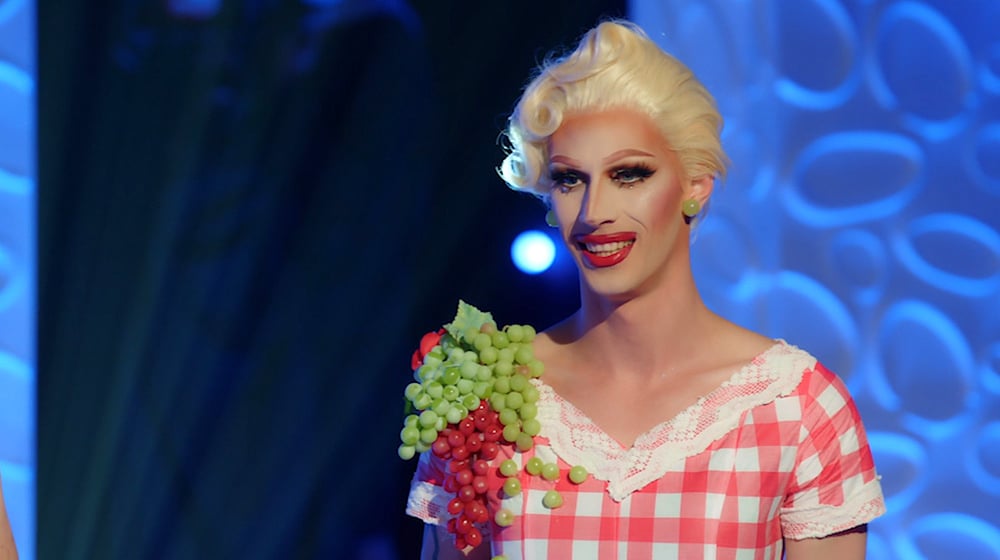 What’s next for Scarlet Adams?

Yeah, so we’re going on the Australasian tour, which I’m very excited for with the full cast of Drag Race Down Under. So that’s what’s next!