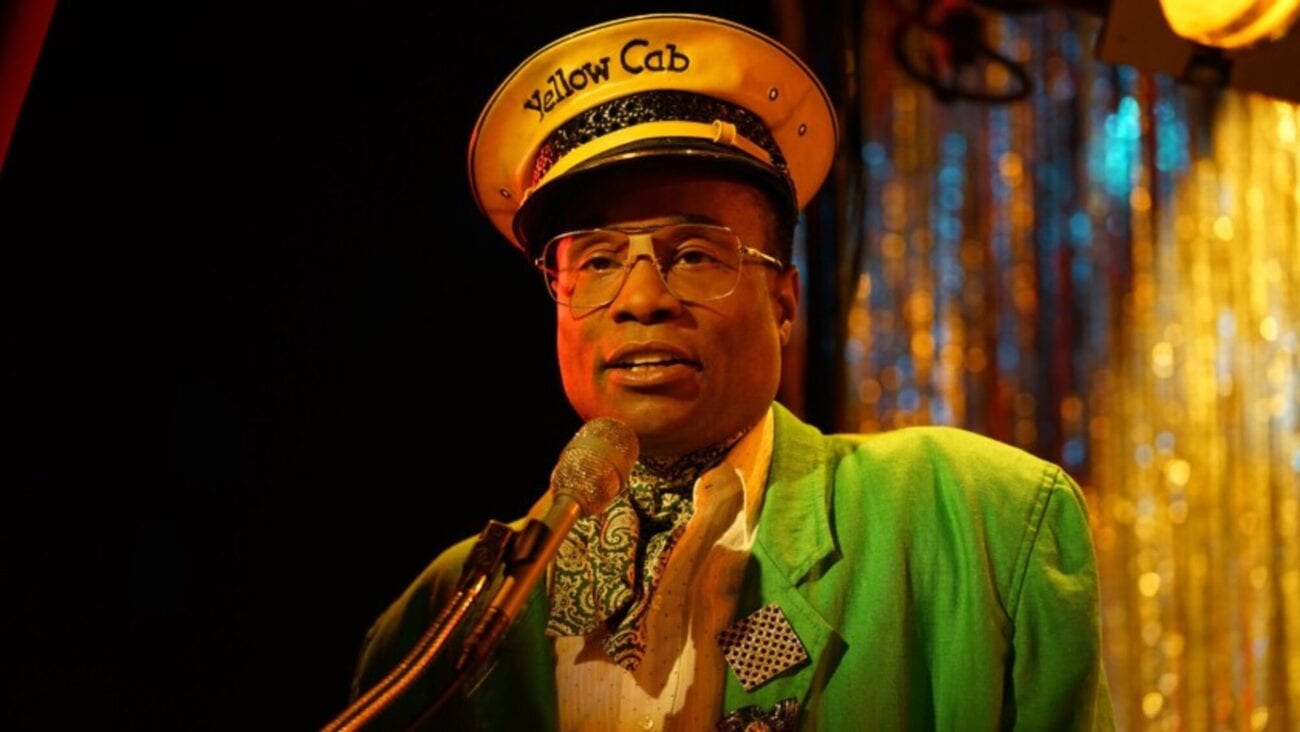 Billy Porter is HIV+: Why did the ‘Pose’ star hide the truth for 14 years?

“I have to start in 2007”, Billy Porter, Pose star and Emmy-award winner told The Hollywood Reporter. After a long breath, the actor says: “In June of that year, I was diagnosed HIV-positive”. In a very intimate interview with The Hollywood Reporter, the fifty-one-year-old actor and singer opens up about his career, life, and importantly, the secret that he has been hiding from the public for over a decade. 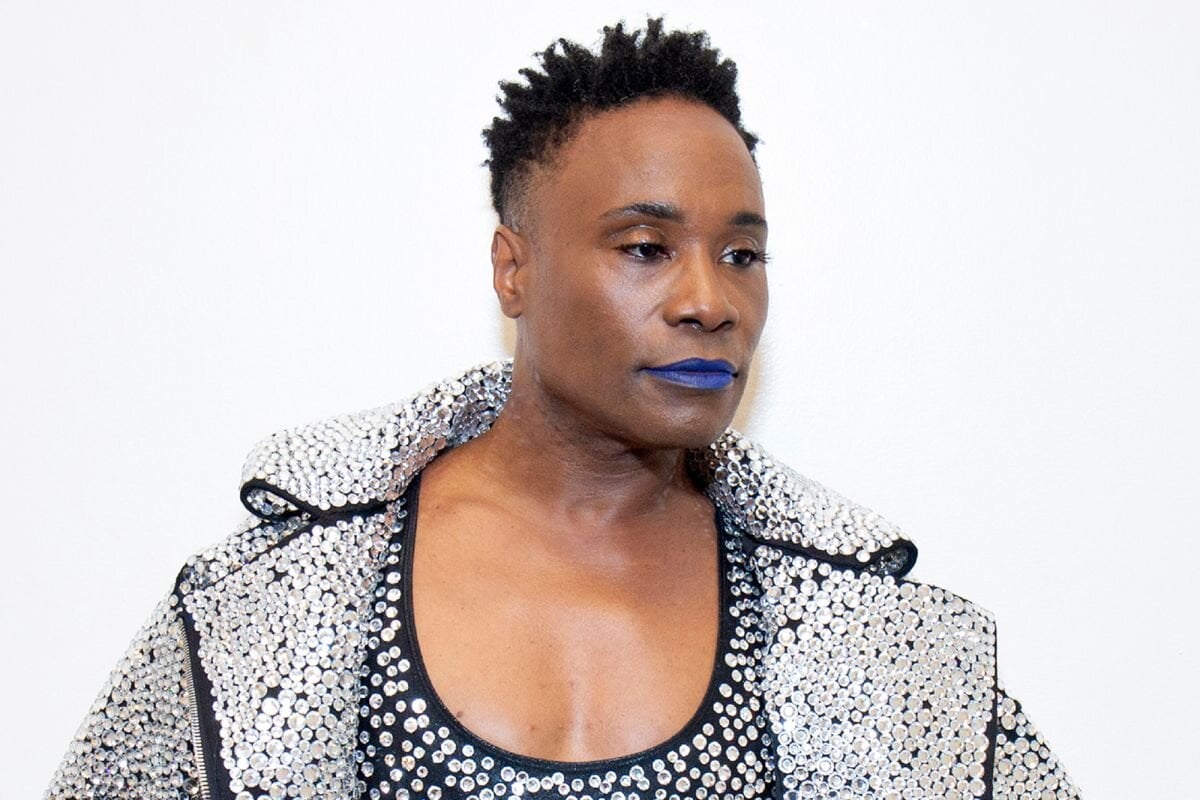 The Emmy-winning star of Pose has stepped forward to tell the world and his fans that he has HIV, with Billy Porter first being diagnosed about fourteen years ago. In the Pose show, the star had been using his character Pray Tell, who is also HIV-positive, as a way to express everything he’s ever felt and bottled up throughout the years relating to his condition.

Absolutely no one from Pose had known that Billy Porter had based Pray Tell on his own experiences from his own life, revealing to The Hollywood Reporter that “I was able to say everything that I wanted to say through a surrogate”. Now, as the FX series wraps up its third and final season, Billy Porter is ready to come forward with the truth by sharing his secret to the world.

Porter admitted that upon diagnosis, he constantly asked himself: “Why was I spared? Why am I living?” Looking back, the star realized: “Well, I’m living so that I can tell the story. There’s a whole generation that was here, and I stand on their shoulders. I can be who I am in this space, at this time, because of the legacy that they left for me. So it’s time to put my big boy pants on and talk”. 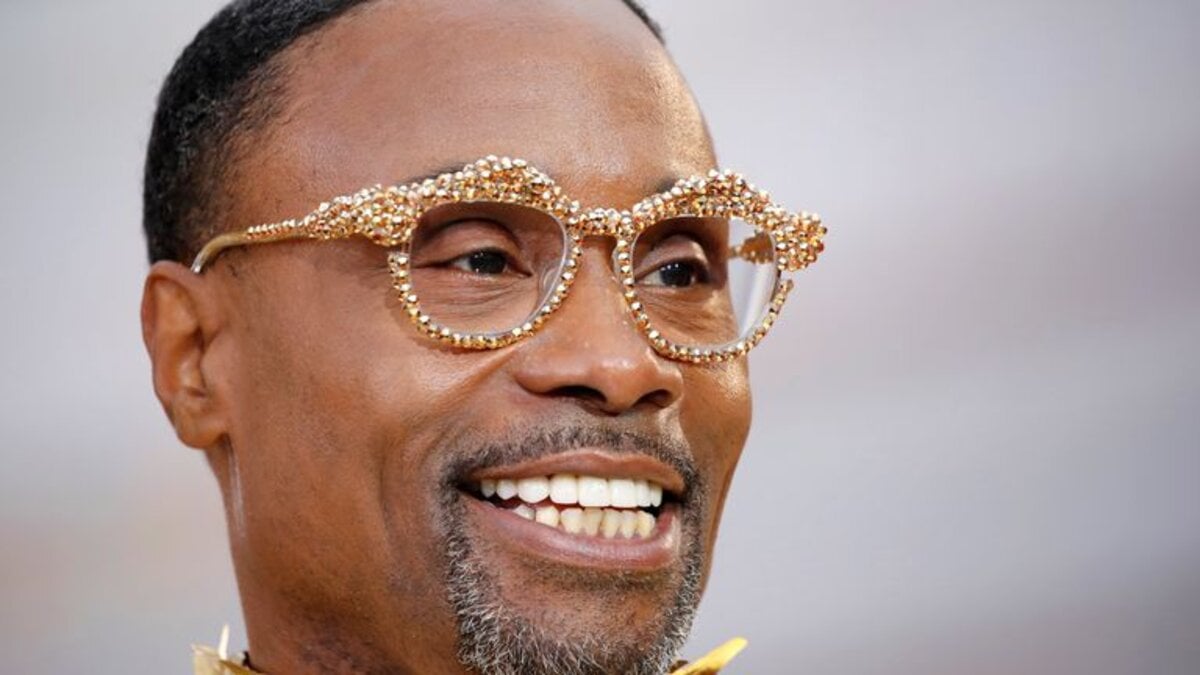 Billy Porter admitted that 2007 was truly the worst year of his life, in which he was diagnosed with Type 2 diabetes in February, had to sign bankruptcy papers that March, and was diagnosed as HIV-positive in June. He said that it all began with a pimple on his butt, which began to grow in size and pain. When he went to go see a doctor, he was tested positive for HIV.

He reflected: “For a long time, everybody who needed to know, knew — except for my mother. I was trying to have a life and a career, and I wasn’t certain I could if the wrong people knew. It would just be another way for people to discriminate against me in an already discriminatory profession. So I tried to think about it as little as I could. I tried to block it out”.

However, he said that it was the pandemic that made him reflect a lot on his condition. He said: “I had to just keep going. COVID created a safe space for me to stop and reflect and deal with the trauma in my life. Now, I’ve been in therapy for a long time. I started when I was 25, and I’ve been going on and off for years. But in the last year, I started real trauma therapy to begin the process of healing”. 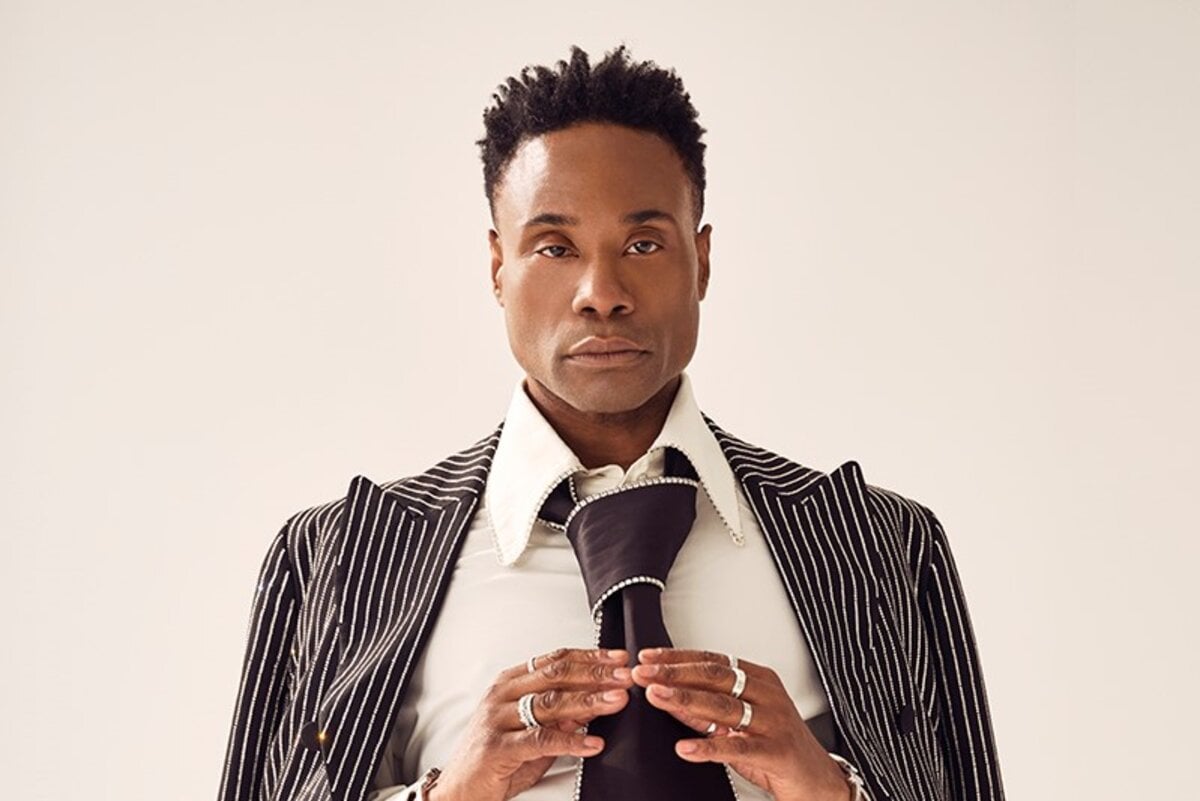 “I started peeling back all these layers: having been sent to a psychologist at age 5 because I came out of the womb a big old queen; being sexually abused by my stepfather from the time I was 7 to the time I was 12; coming out at 16 in the middle of the AIDS crisis”.

Billy Porter recalled that the hardest thing was having to share his secret with his mother, but when she found out, she told him that she had loved him no matter what. He reflected: “It’s my own shame. Years of trauma makes a human being skittish. But the truth shall set you free. I feel my heart releasing. It had felt like a hand was holding my heart clenched for years — for years — and it’s all gone”. 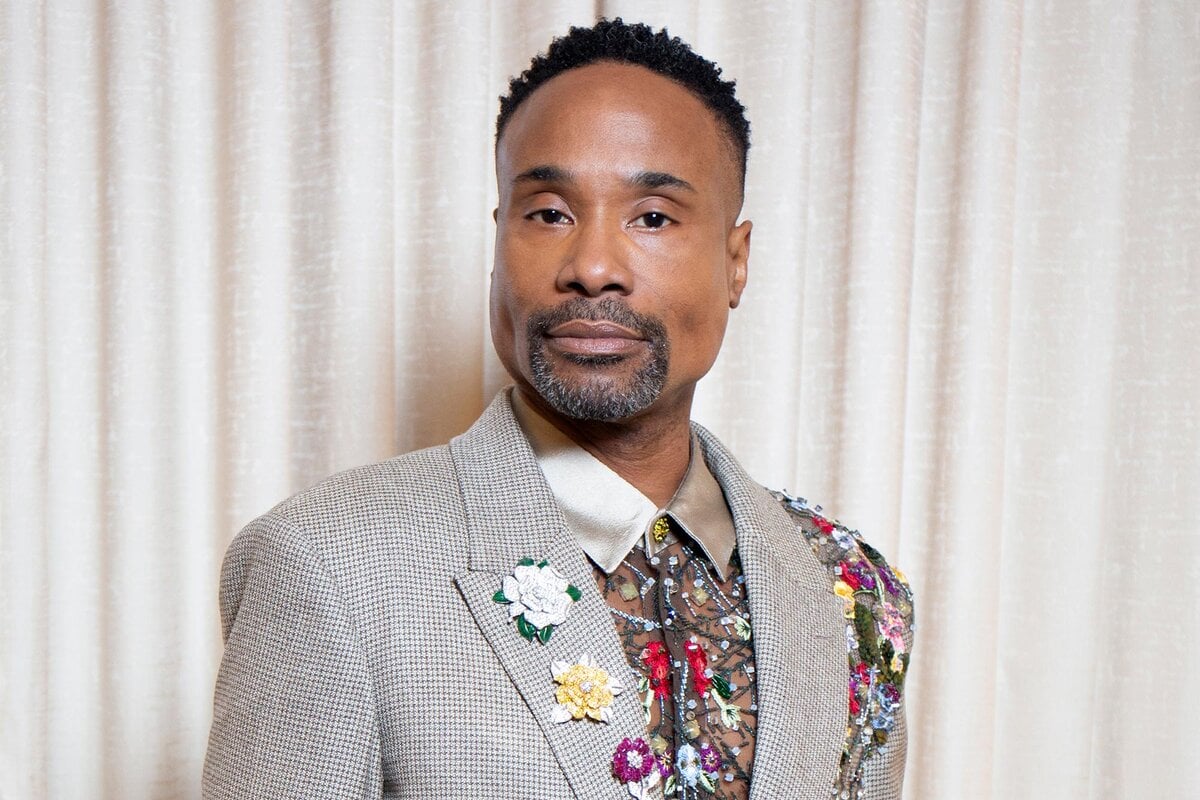 “I told my mother — that was the hurdle for me. I don’t care what anyone has to say. You’re either with me or simply move out of the way”.