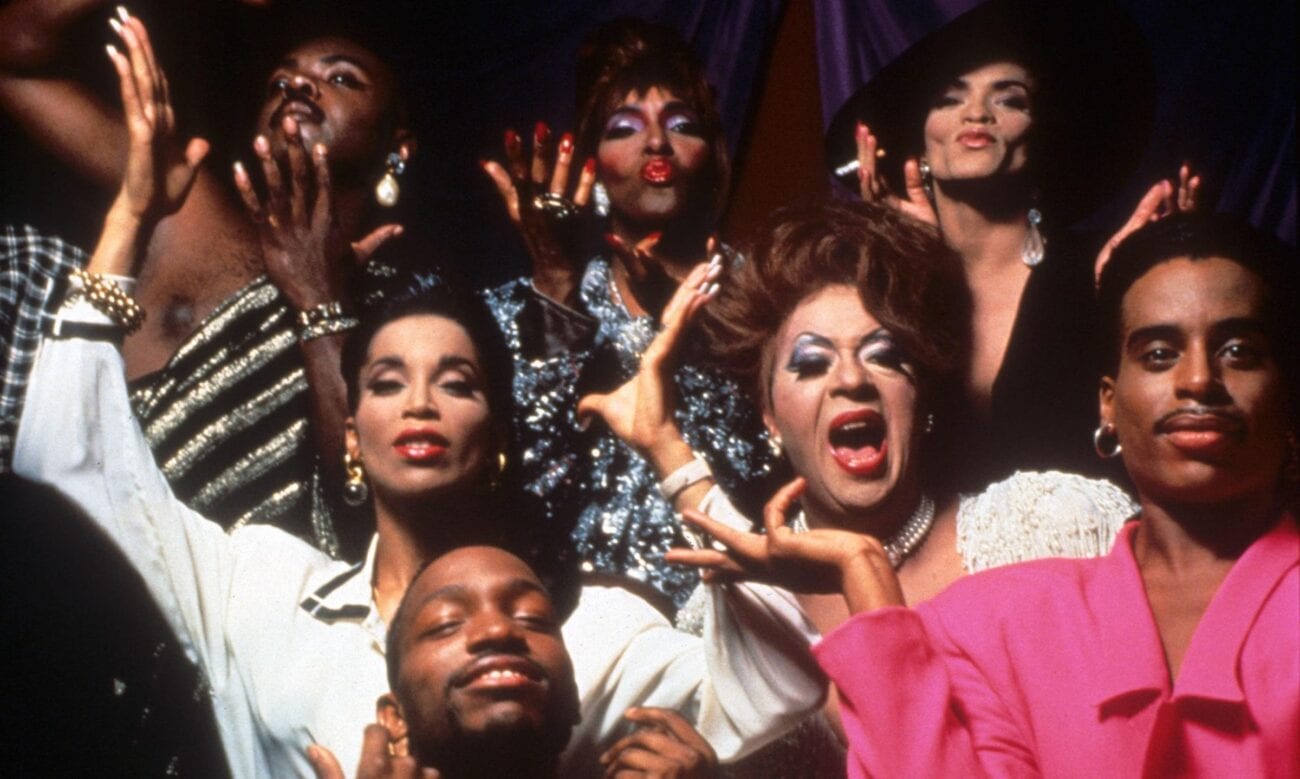 It’s been thirty years since Paris is Burning first showed the world how to throw shade! This legendary documentary gave a look inside the explosively vibrant LGBTQ+ ballroom scene in 1980s New York. Black & Latino performers show both the struggles of their lives and the glamour of their performances. Paris is Burning ignited a passion for its audience to live their life as authentically & fiercely as possible!

The unapologetic documentary revealed the struggles of transgender & gay Americans and how they redefined themselves in the ballroom scene. Let’s take a look at some of the life lessons learned while watching this gem of LGBT cinema! 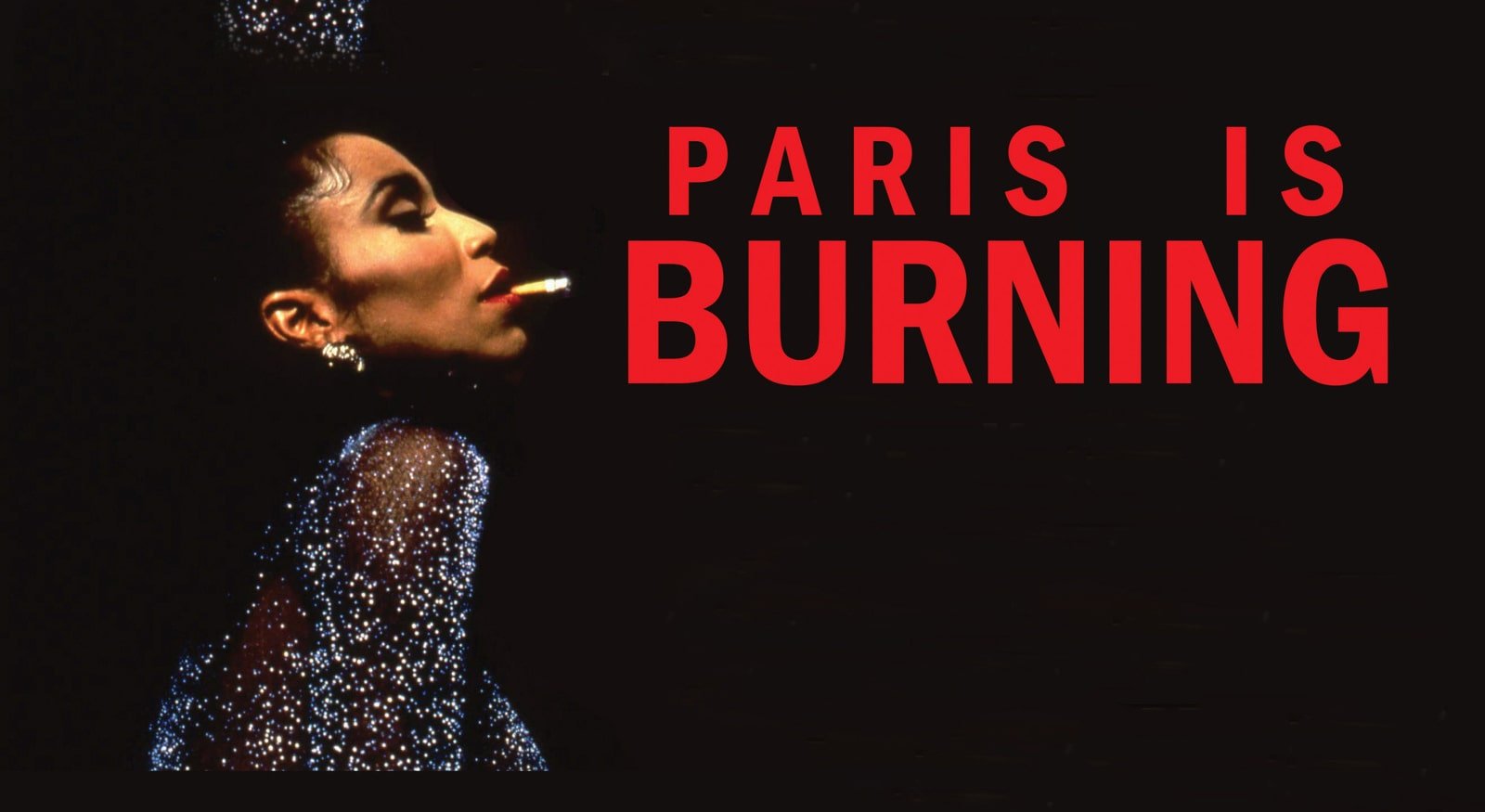 “It’s like crossing into the looking glass in Wonderland. You go in there and you feel, you feel 100% right of being gay.”

“In real life, you can’t get a job as an executive unless you have the educational background and the opportunity. Now, the fact that you are not an executive is merely because of the social standing of life . . . In a ballroom, you can be anything you want.”

“Some of them say that we’re sick, we’re crazy. And some of them think that we are the most gorgeous, special things on Earth.” 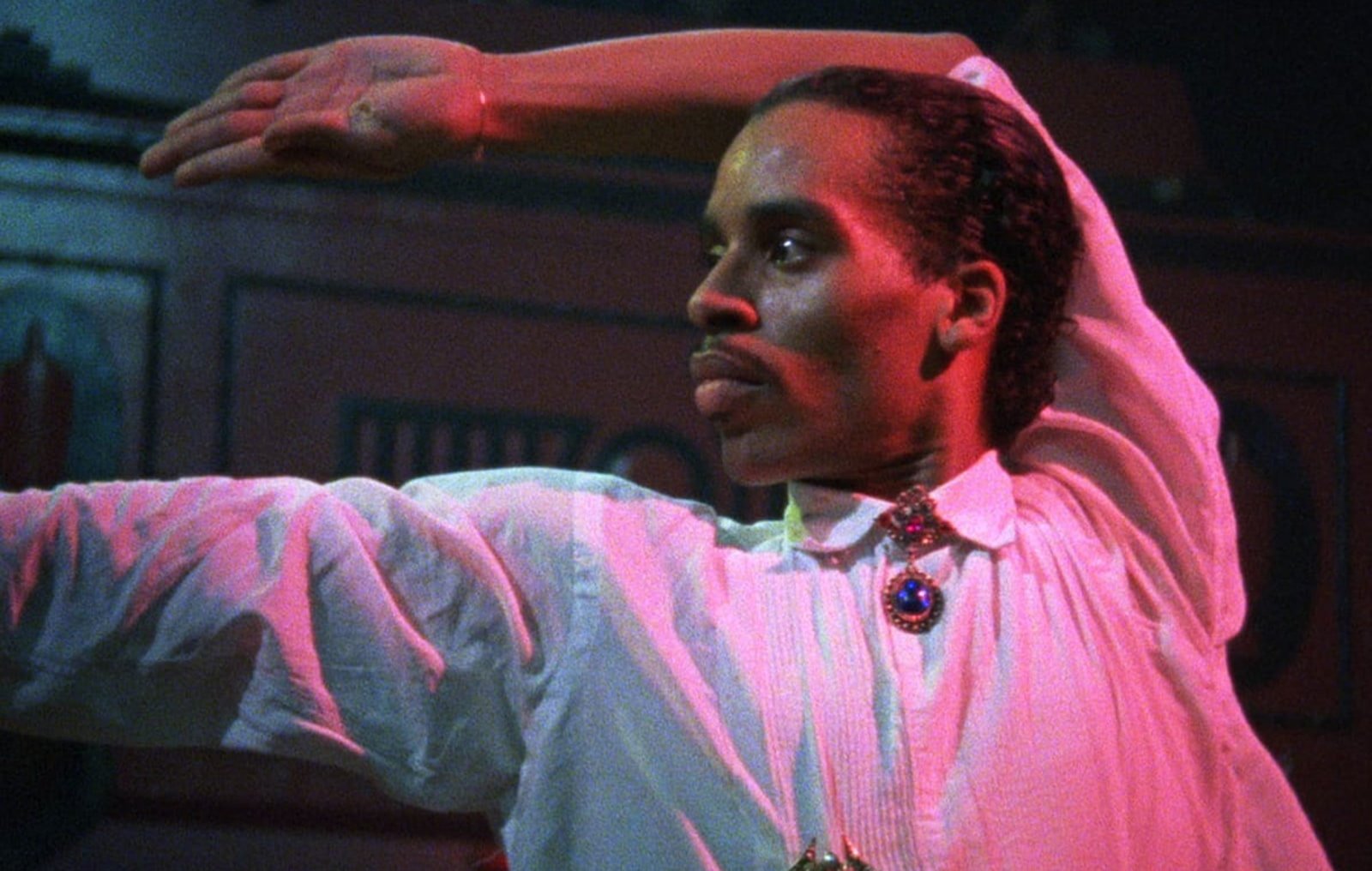 “Shade is I don’t tell you you’re ugly but I don’t have to tell you because you know you’re ugly . . . and that’s shade.” 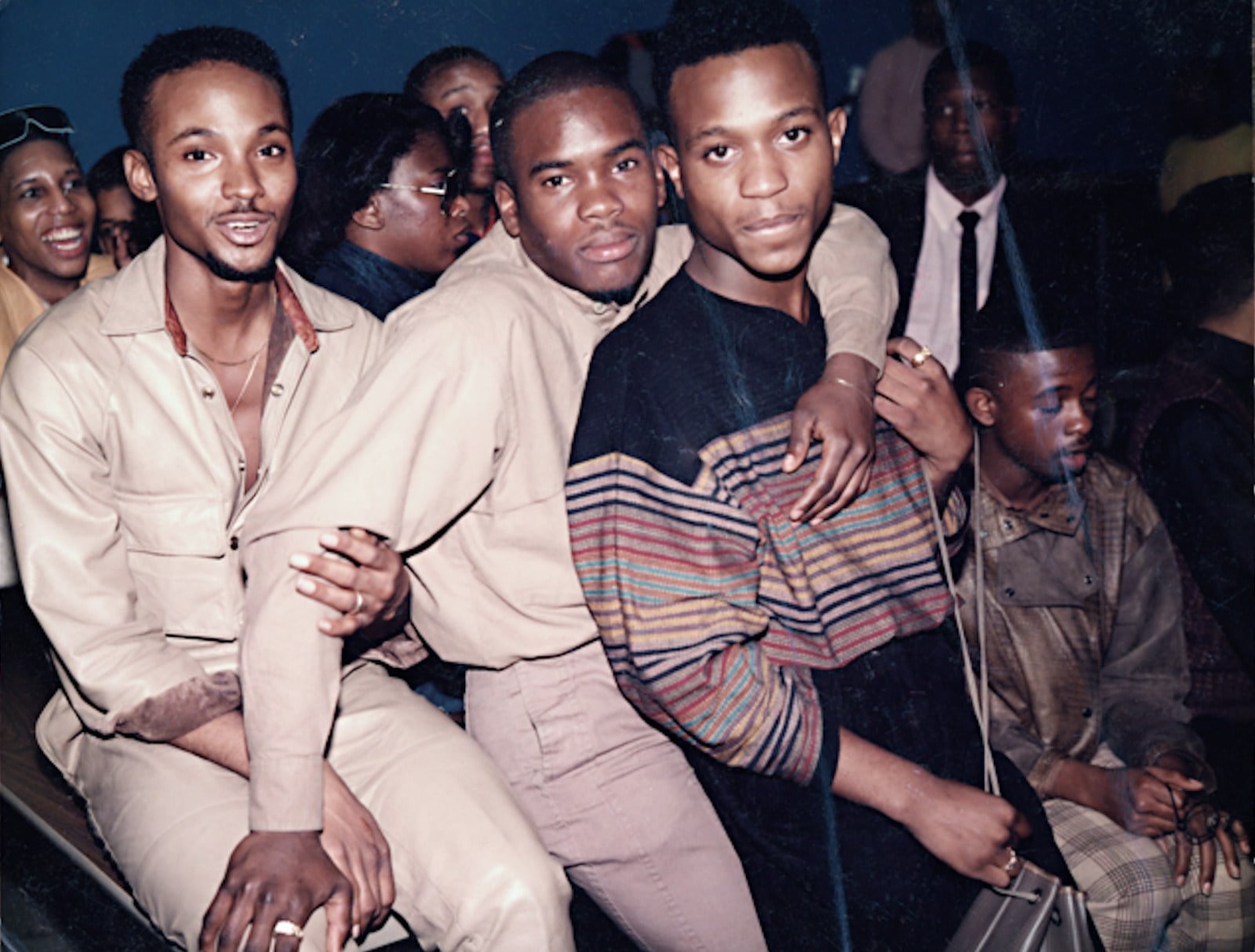 “If money wasn’t so important in the world today . . . to survive. I guess I wouldn’t want anything but what I have now. But since money does . . . I hope that the way I look puts money in my pocket.”

“I always had hopes of being a big star. But as you get older, you aim a little lower. Everybody wants to make an impression, some mark upon the world. Then you think, you’ve made a mark on the world if you just get through it, and a few people remember your name. Then you’ve left a mark. You don’t have to bend the whole world. I think it’s better to just enjoy it. Pay your dues, and just enjoy it.” 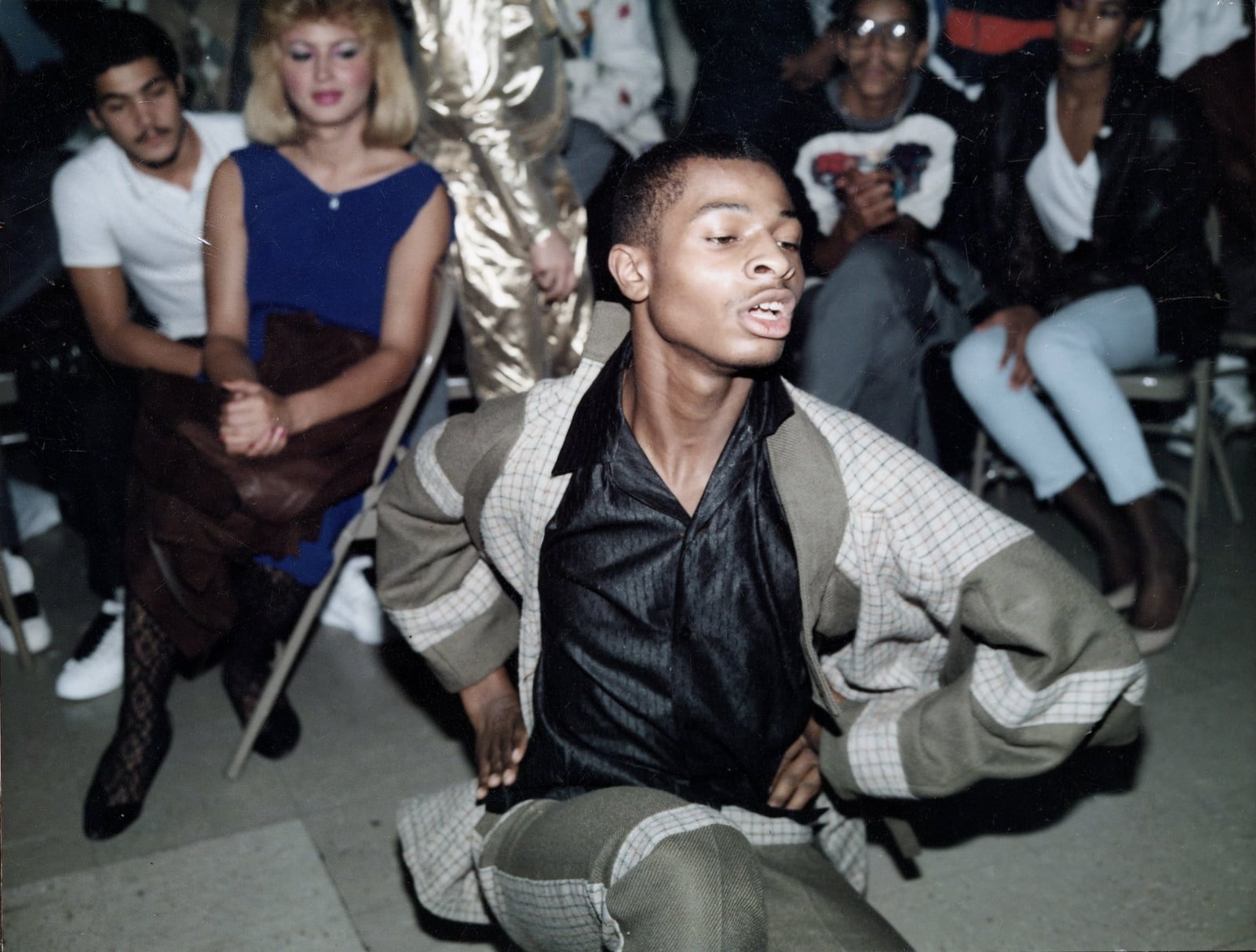 “This is white America. Any other nationality that is not of the white set, knows this and accepts this till the day they die. That is everybody’s dream and ambition as a minority – to live and look as well as a white person. It is pictured as being in America. Every media you have; from TV to magazines, to movies, to films . . . I mean, the biggest thing that minority watches is what?

Dynasty and The Colbys. Umm, All My Children – the soap operas. Everybody has a million-dollar bracket. When they showing you a commercial from Honey Grahams to Crest, or Lestoil or Pine-sol – everybody’s in their own home. The little kids for Fisher Price toys; they’re not in no concrete playground. They’re riding around the lawn. The pool is in the back. This is white America.

And when it comes to the minorities; especially black – we as a people, for the past 400 years – is the greatest example of behavior modification in the history of civilization. We have had everything taken away from us, and yet we have all learned how to survive. That is why, in the ballroom circuit, it is so obvious that if you have captured the great white way of living, or looking, or dressing, or speaking – you is a marvel.”

Paris is Burning continues to hold up as an essential film within LGBT cinema. The film captures the authentic voices of those who usually went unheard. When did you first watch Paris is Burning? What’s your favorite quote from the bold documentary? Let us know in the comments below!