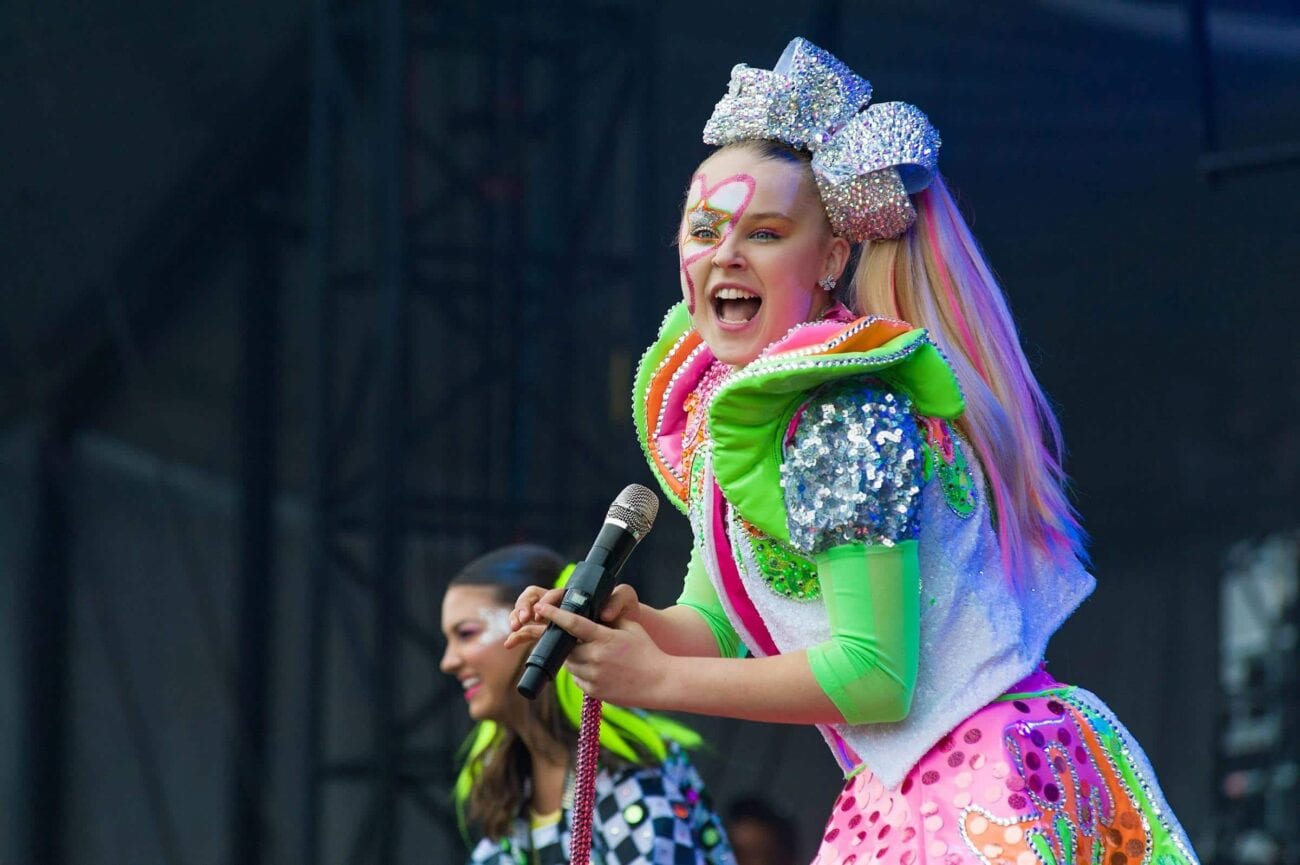 How have Jojo Siwa’s ‘Dance Moms’ castmates reacted to her coming out?

Imagine traveling fifty years back in time and trying to explain coming out videos to someone. Okay, you’d have to explain social media first. So, five hours later, you’d get to the coming out part of it. And your baffled audience would probably go: “Hang on, let’s go back to the part about the president getting banned.” 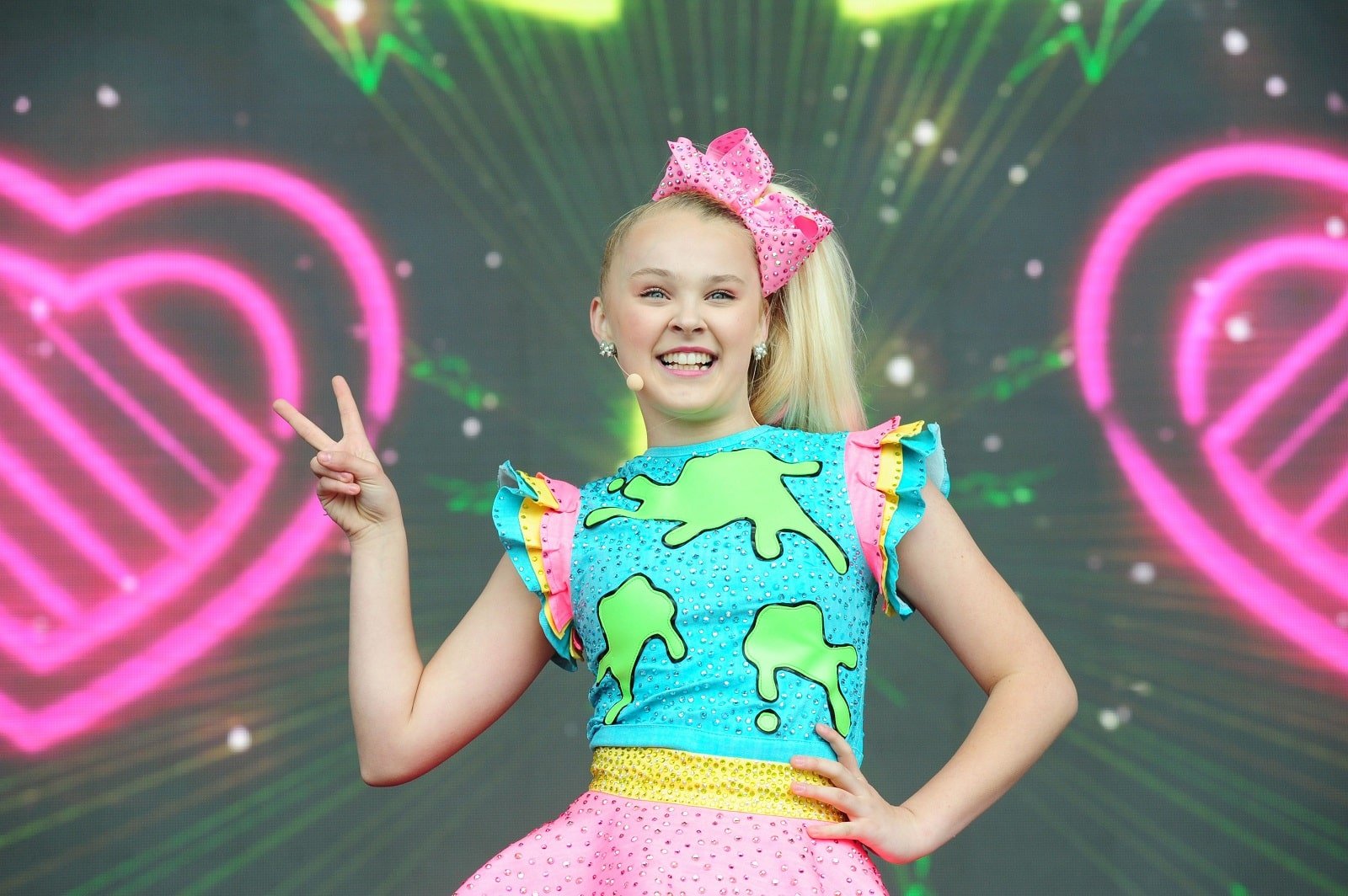 In case you happened to wander into this article with no prior knowledge of Jojo Siwa, allow us to help. Jojo Siwa came to prominence thanks to the reality show Dance Moms. Oh, you don’t know about Dance Moms? The show aired on Lifetime from 2011 to 2019 and it featured the training & careers of children in dance & showbiz. In 2015, Jojo Siwa & her mom became staples on the show for two seasons.

Jojo Siwa channeled her Dance Moms popularity into a successful YouTube side gig. How successful? She currently has over twelve million subscribers. In 2016, the young star launched her music career. In 2017, she signed an “overall talent deal” with Nickelodeon. Surely by now, you must be starting to understand why her coming out is making the news.

Let’s spell it out, just to be safe. In 2020, Jojo Siwa was named one of TIME’s “100 Most Influential People of 2020”. Kanye West & Kim Kardashian trusted her to babysit their daughter. Siwa also has a pet name for her legion of fans: “the Siwanators”. Basically, Jojo Siwa checks all the boxes required to make a splash whenever she wants – and she’s only seventeen.

Cut to: last week. Jojo Siwa posted an intriguing video on her TikTok account. The viral post was a lipsyncing performance of Lady Gaga’s “Born This Way”. In it, Siwa sported a rainbow-covered bow while mouthing: “no matter gay, straight, or bi, lesbian, transgendered life, I’m on the right track baby, I was born to survive.” Siwanators got really excited at the potential implication.

The next step on Jojo Siwa’s coming out process was posting a revelatory photo on her Twitter account. The picture showed her wearing a shirt with the inscription “Best. Gay. Cousin. Ever.” – an alleged present from Siwa’s cousin. Siwanators knew it by then. Gaga and a gay shirt? Girl’s coming out.

And so we arrive at the official confirmation. Jojo Siwa jumped on Instagram Live for a candid chat with her fans. Yes, she considers herself a member of the LGBTQ community. No, she doesn’t know exactly how to label herself yet. Someone actually asked her, and her response was: “I have thought about this, but the reason I’m not going to say this answer is because I don’t really know this answer.” 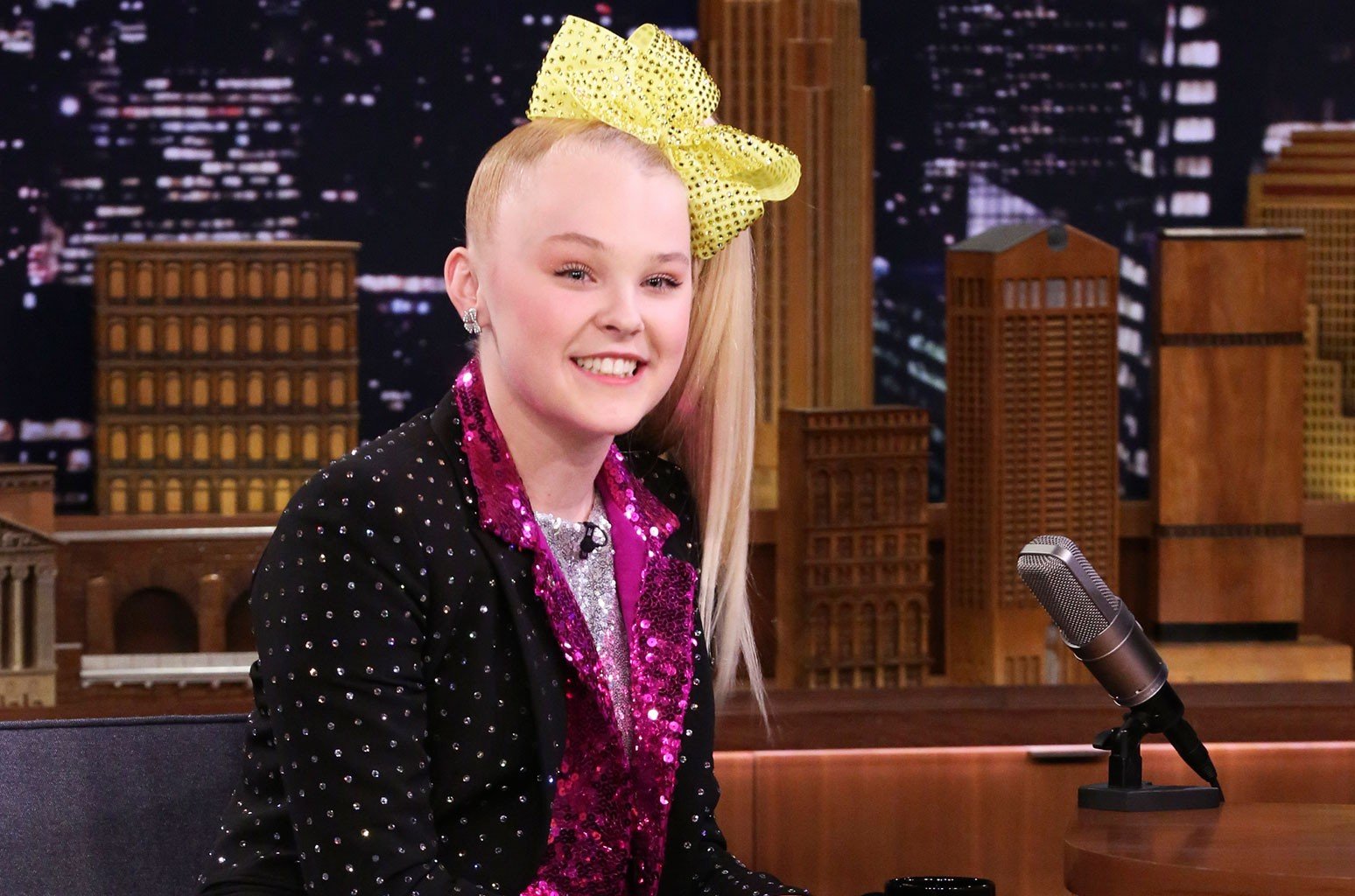 Jojo Siwa may not know how to specifically classify her sexuality, but that doesn’t lessen the impact of her announcement. The young star knows this, and so do her Siwanators – as evidenced by the outpouring of support online.

Jojo Siwa acknowledged one of the main reasons for her coming out on that Instagram Live chat: “Right now, what matters is that you guys know that no matter who you love, that it’s okay. It’s awesome and the world is there for you. There are so many people that are there for you.” The Dance Moms alum went on to say “it’s okay to be a little different, it’s okay to be a little weird, strange, different.”

Siwanators all over the world seem to agree. 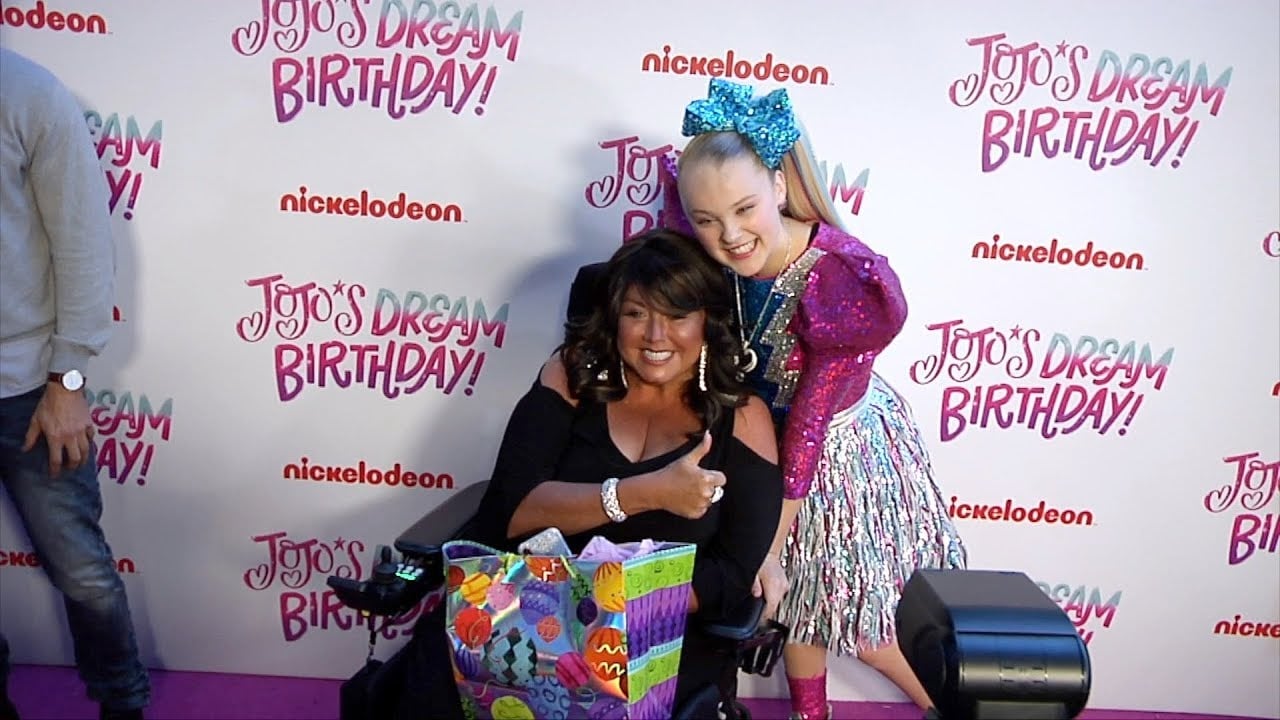 As varied and wide-reaching as the response to Jojo Siwa’s coming out has been, we haven’t really seen any reactions from her former Dance Moms castmates. Except, that is, for what some would argue is the strongest Dance-Moms-related endorsement of them all.

Abby Lee Miller, the strict tutor & main driving force in Dance Moms, took to Instagram to share her two cents. Miller praised Jojo Siwa in a heartfelt post populated with images of her former student: “I always knew the world would be a more colorful, positive, sparkly place with a kind, loving, dazzling triple threat like you in it – a shining example for the kids out there to live their BEST lives each and every day.”