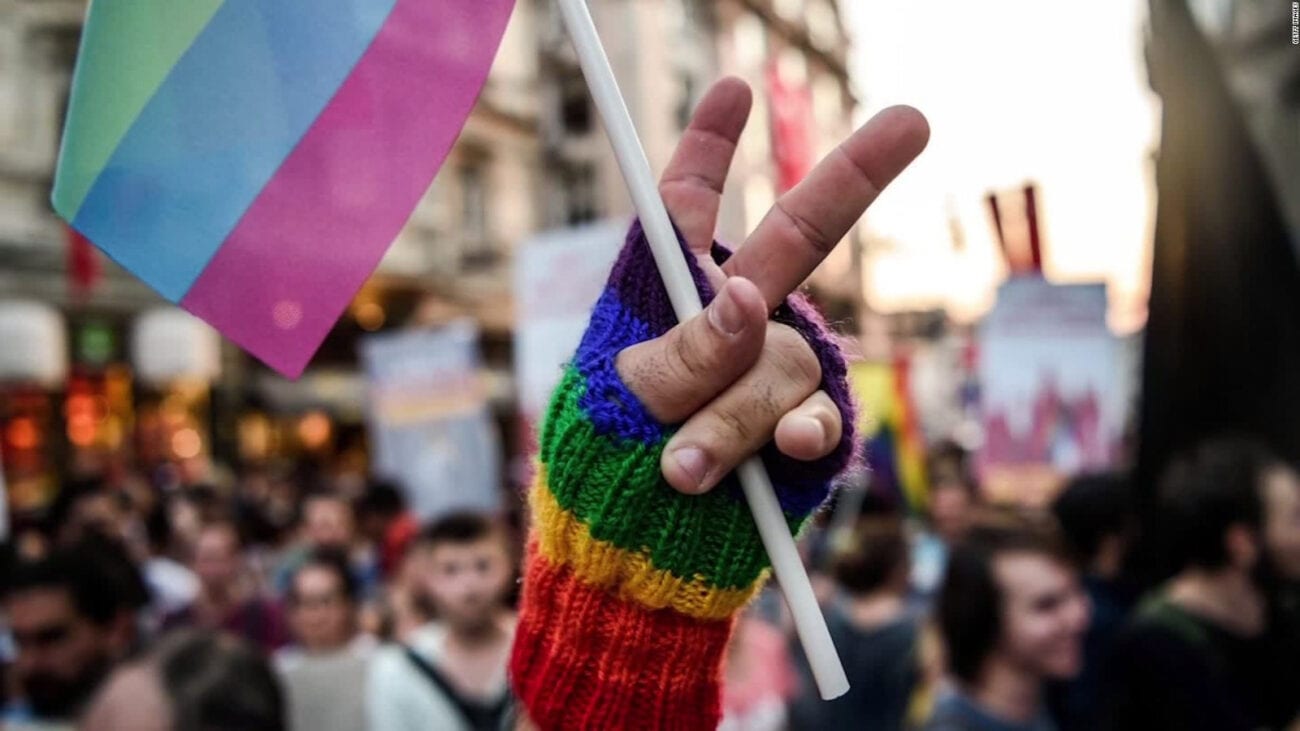 Sadly, we live in a world where not everyone is accepted for who they are. While rights for LGBTQI+ people are improving in some places, for others, their identity can mark them for assault, imprisonment, or worse just because of where they live.

Often, to escape persecution & violence, LGBTQI+ people will flee their countries, looking for a better life where they can live in freedom & safety. However, making the journey without support can be dangerous and nearly impossible. That’s where organizations like Rainbow Railroad come in.

Read on to see how you can help save lives with Rainbow Railroad. 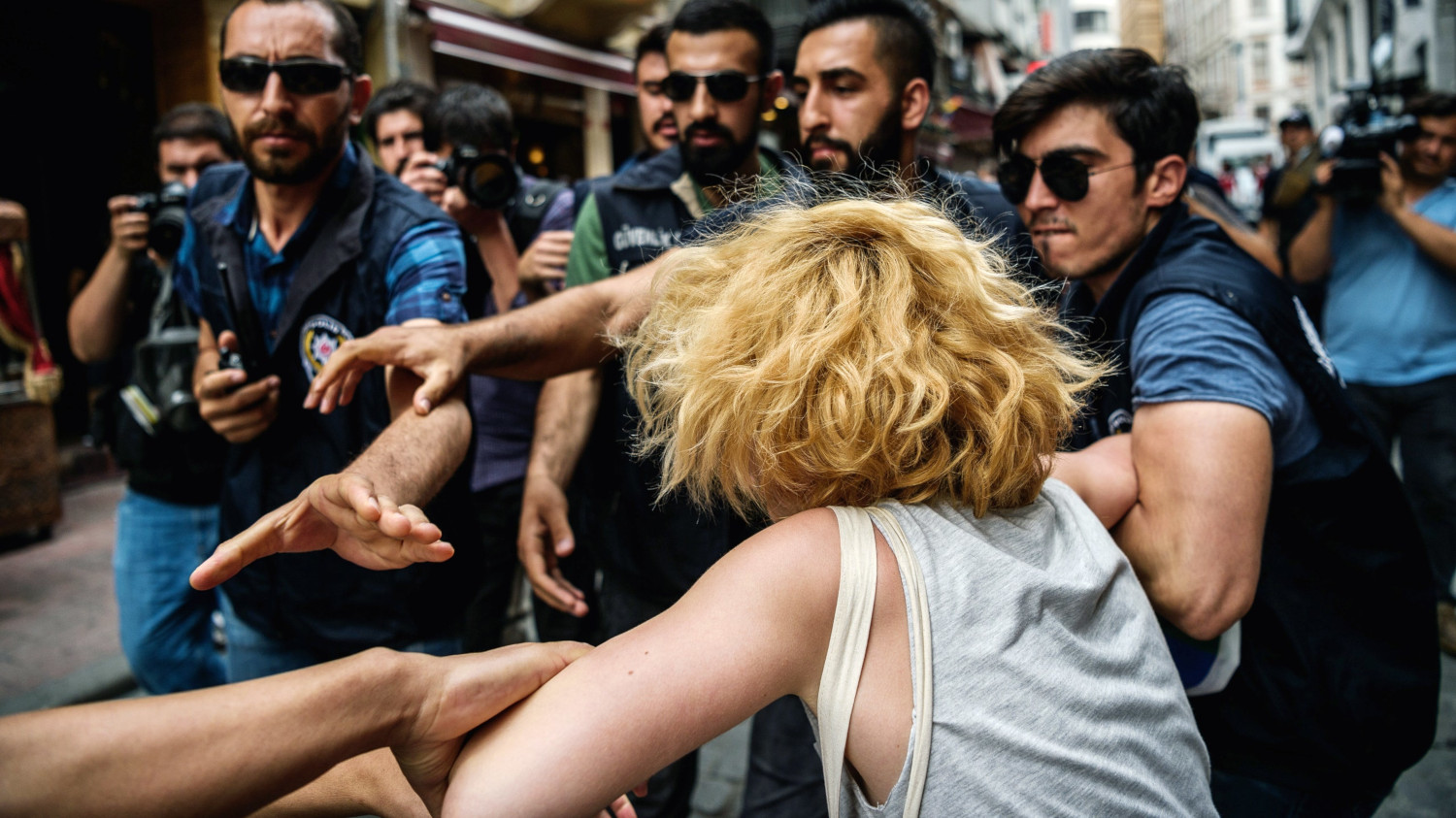 Imagine facing death threats, job & housing loss, or state-sanctioned sexual assault because of who you love or who you are. That’s the reality for millions of LGBTQI+ people around the world.

In over seventy countries worldwide, governments sanction violence against their lesbian, gay, bisexual, transgender, and queer citizens, or even carry it out themselves. For those citizens looking for an escape, they often face a dangerous journey across borders, often involving traveling alone or being smuggled out, and need further help navigating the immigration & refugee system of their destination countries. 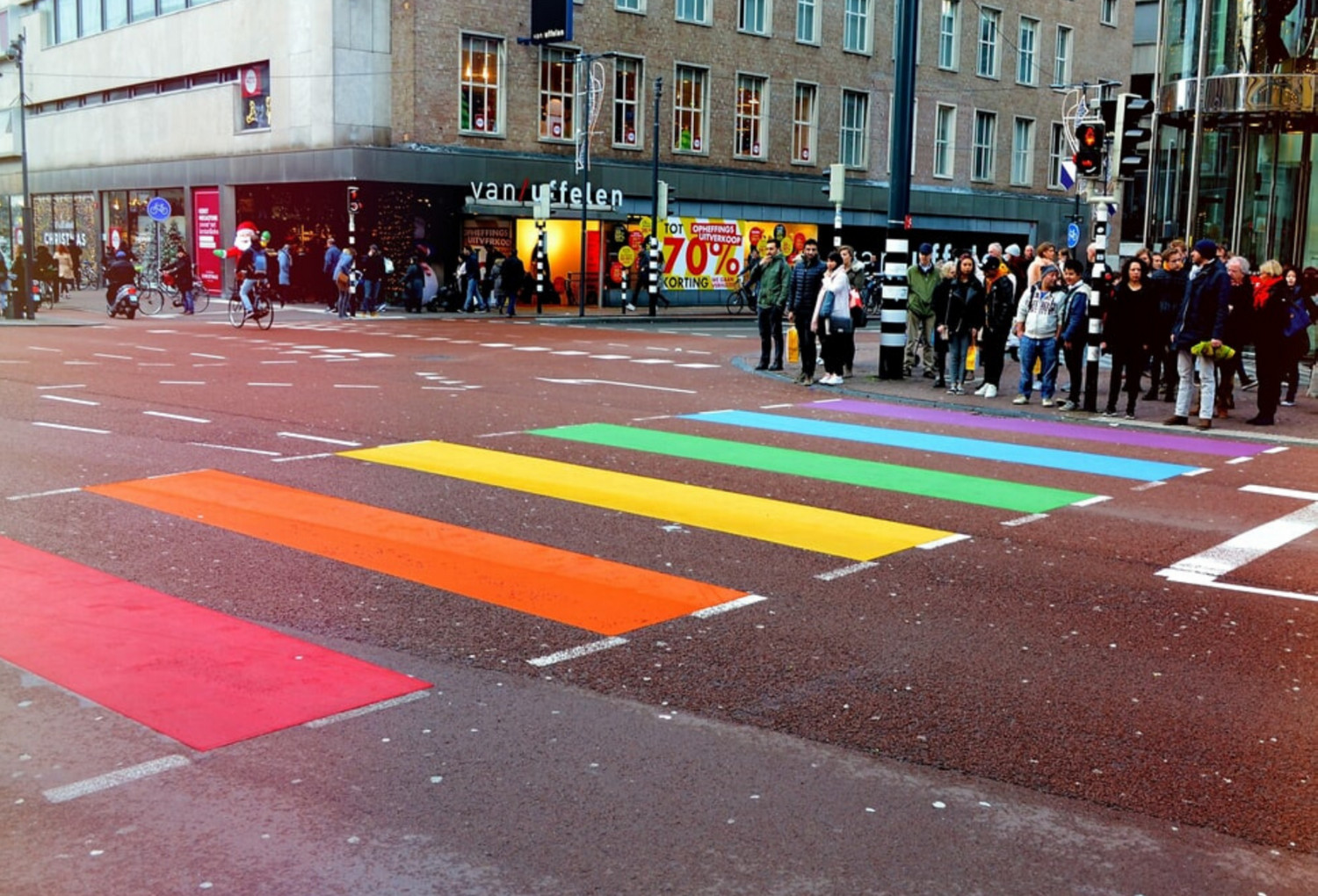 How does Rainbow Railroad help?

Rainbow Railroad is a Canadian nonprofit started in 2006. From their website, their stated mission is to increase freedom, safety, and protection for LGBTQI individuals around the world. So far, they On their site, they elaborated:

“Rainbow Railroad believes that governments around the globe should enact and enforce laws and policies that protect LGBTQI individuals and enable them to live in freedom and safety in their own country. However, until that day arrives, our organization is focused on providing solutions for LGBTQI people who need immediate assistance because they are facing a serious threat to their lives and safety.”

Rainbow Railroad evaluates individual cases of refugees who are facing persecution or state-sanctioned violence in their home countries and determines the best way they can help. They also map out paths to safety from LGBTQI-hostile countries and provide travel & post-travel support to refugees. 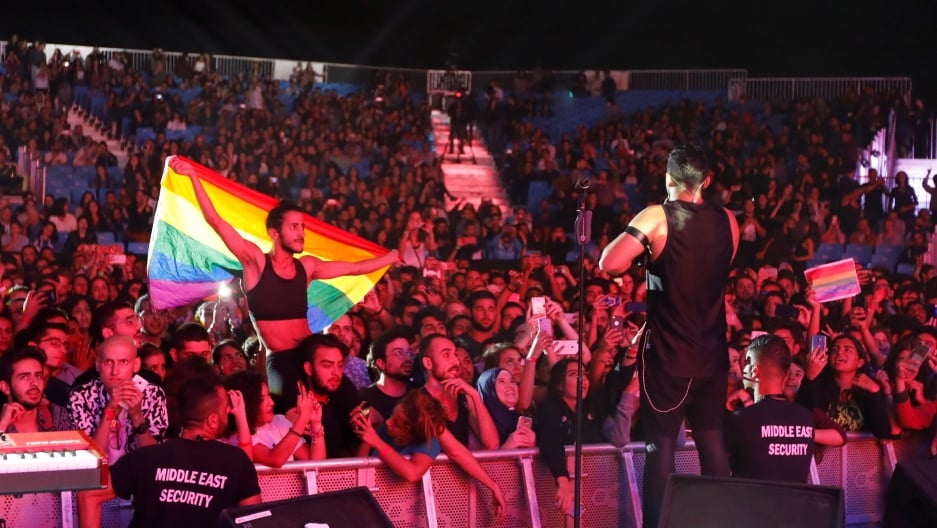 For Ahmed Alaa, the “best five minutes” of his life were when he found his courage and raised the Pride Flag at a concert in Cairo. Alaa elaborated to CBS: “In the bad situation in Egypt, you can’t talk about anything. Now, you are raising the flag. You are talking about LGBT rights. Oh my God. You can’t talk about that in Egypt, in– public– public area.”

However, his government punished Alaa for his brave act. They arrested Alaa for public indecency and interrogated him about a fellow activist. Alaa was then placed in solitary confinement for three months. Alaa’s fellow activist, a trans woman named Farida Abo Aouf, told Rainbow Railroad about Alaa’s situation, and the organization arranged for him to travel to Canada.

What's it like to be an #LGBTQI+ refugee? A new film premiering at @hotdocs follows the incredible journey of Drake and those who sponsored his relocation. Stream it here: https://t.co/gHylBnczkX

Rainbow Railroad has helped over 600 people flee persecution in over twenty-two countries and plans to increase that number this year. According to their executive director, Kimahli Powell, each case he reviews has one thing in common:

“The majority of people that we help have told harrowing stories of being hunted down, of being excommunicated by their churches, their families, their communities, and so they’ve come to us really desperate,” Powell told Jon Wertheim.

After Wertheim clarified, “This isn’t cultural homophobia. This is police, courts, legislators”, Powell elaborated that local police sanction mobs & violence against the refugees who Rainbow Railroad helps. “We’ve heard stories of an individual who had a mob go to their house, burn it down, and when they flee to go see the police, the police say that, ‘We cannot help you because you are gay’.”

Currently, Rainbow Railroad is celebrating the possibility of same-sex marriage legalization in the Czech Republic and urging the Biden Administration to keep its stated promise to increase the refugee quota in the U.S. They are also carrying on to help refugees resettle in safer places. To help obtain travel, resources, and immigration visas for refugees, they rely on donations from caring people.

To give to Rainbow Railroad and help save a life, visit their GoFundMe page here!