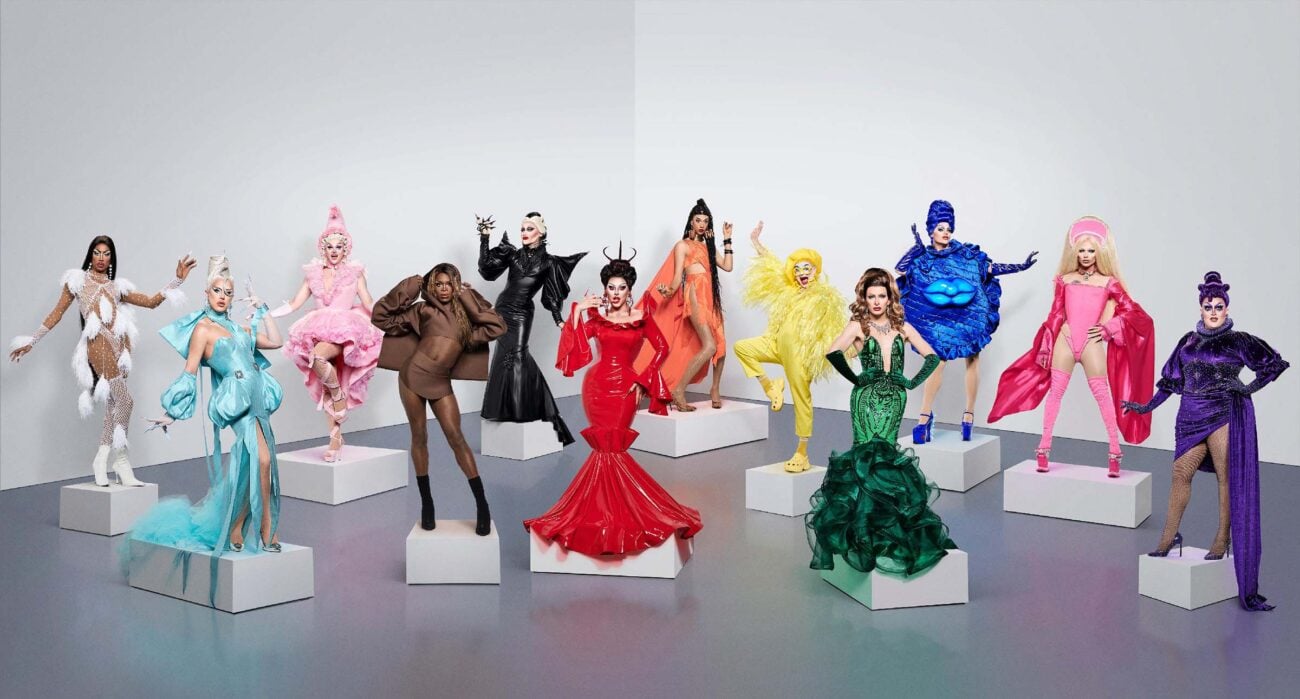 How low can you sew? The Queens are sent to an all-time low, literally, for a limbo mini-challenge before putting their sewing skills to the test for this week’s maxi challenge.  British Supermodel Jourdan Dunn joined Michelle Visage and Graham Norton on the judging panel this week.

For this week’s mini-challenge, the Queens’ hit an all time low as they had to limbo for their life in a Notting Hill Carnival themed lewk that they had just 15 minutes to assemble. Jodie Harsh provided the music as the Queens bent over backward to win. The competition was fierce, but Veronica and Tayce went the lowest, and became the highest. 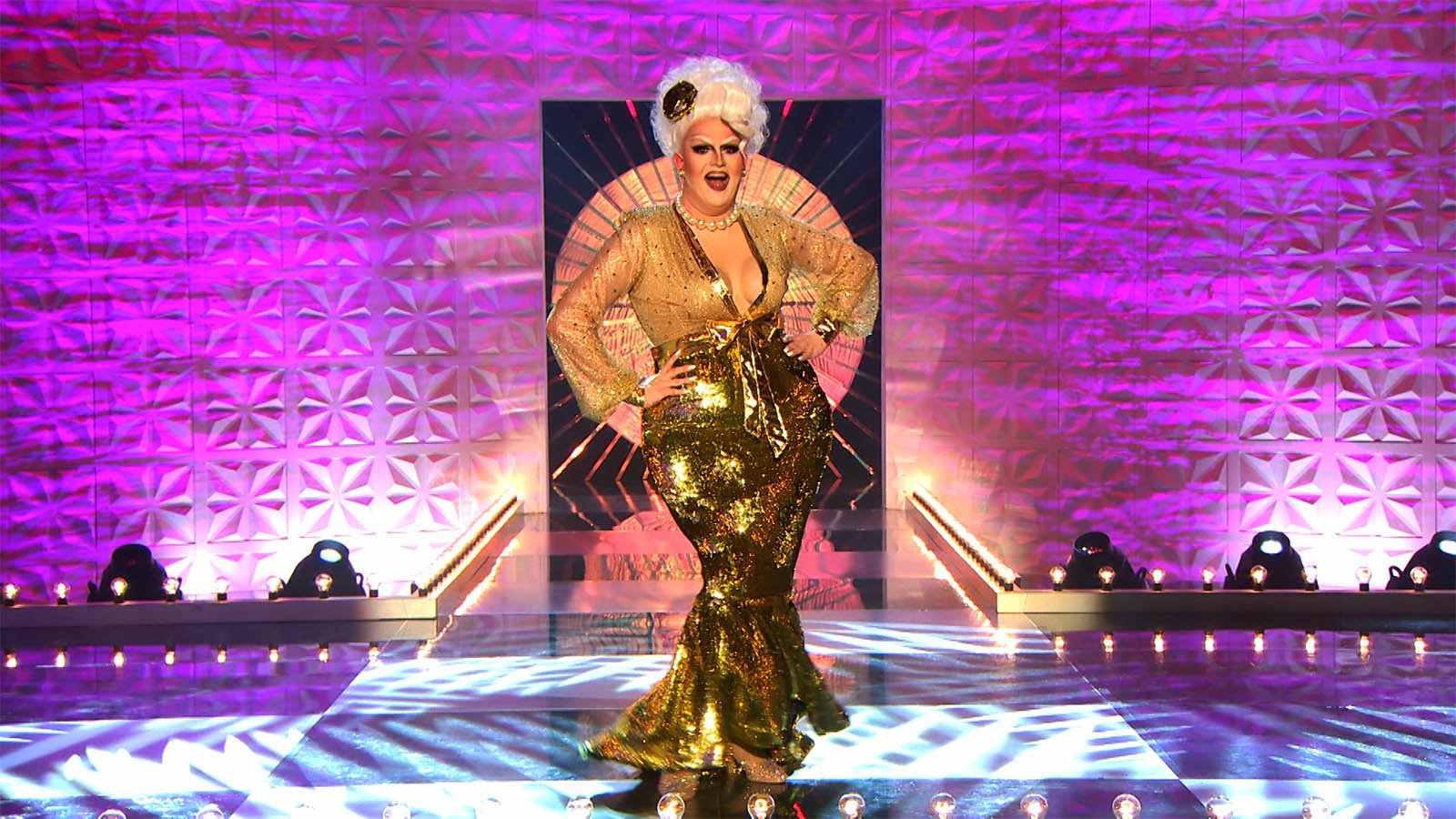 The maxi-challenge tested the Queens’ creative sewing skills – and their friendships – as they were pitted against each other in a design challenge called ‘Who Wore It Best?’

The Queens were split into pairs and assigned a color from which they had to create a beautiful runway look, unbeknownst to the queens they were to be judged in pairs. Ru picked the fiercest lewks from each duo, but Lawrence Chaney rose to the top of the pack gaining a RuPeter badge as this week’s maxi-challenge winner. 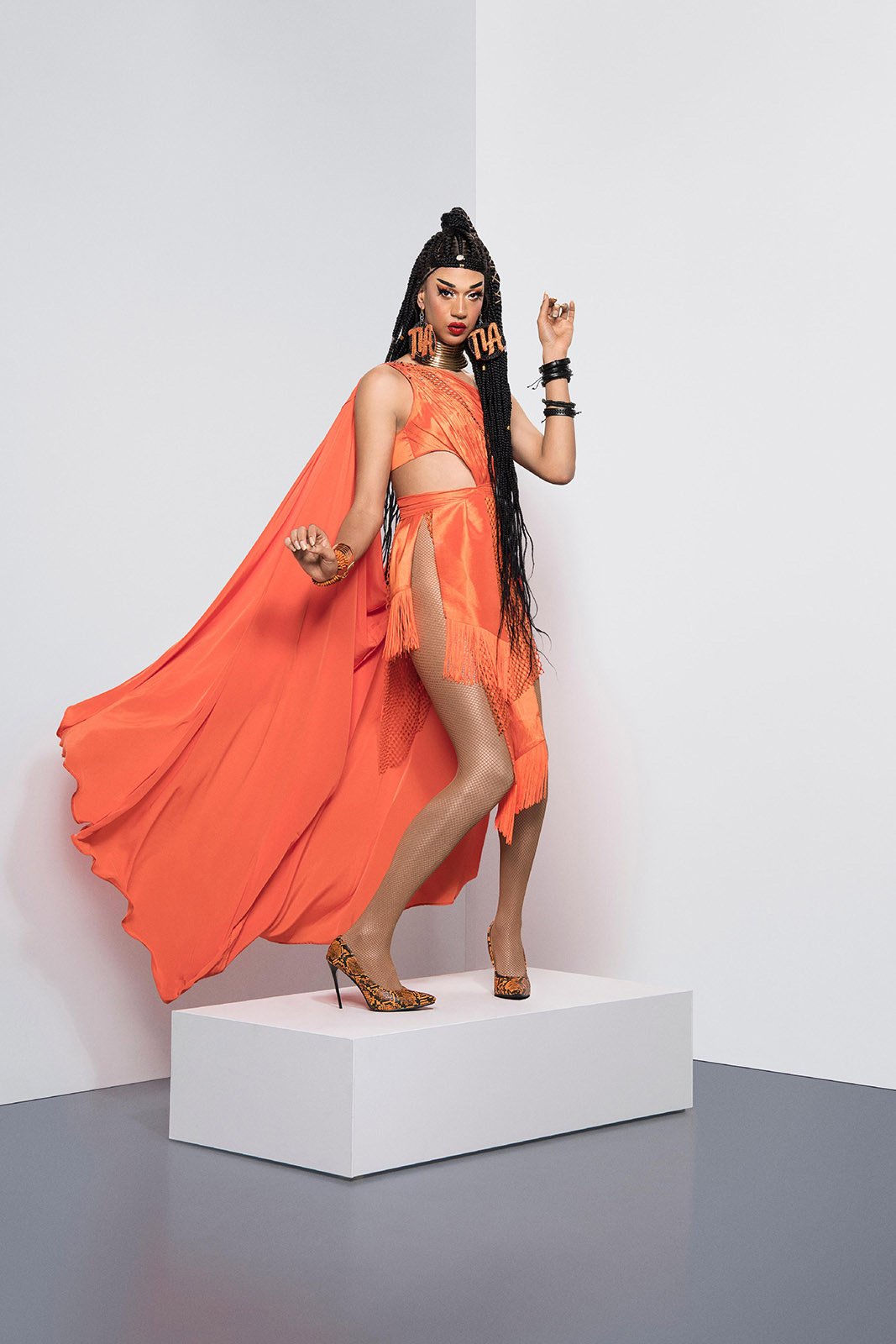 Tia Kofi and Asttina Mandella had to lip-sync for their lives to ‘Don’t Start Now’ by Dua Lipa. Ultimately, Asttina became the third queen to sashay home. See below for quotes from Asttina about her time on the show. 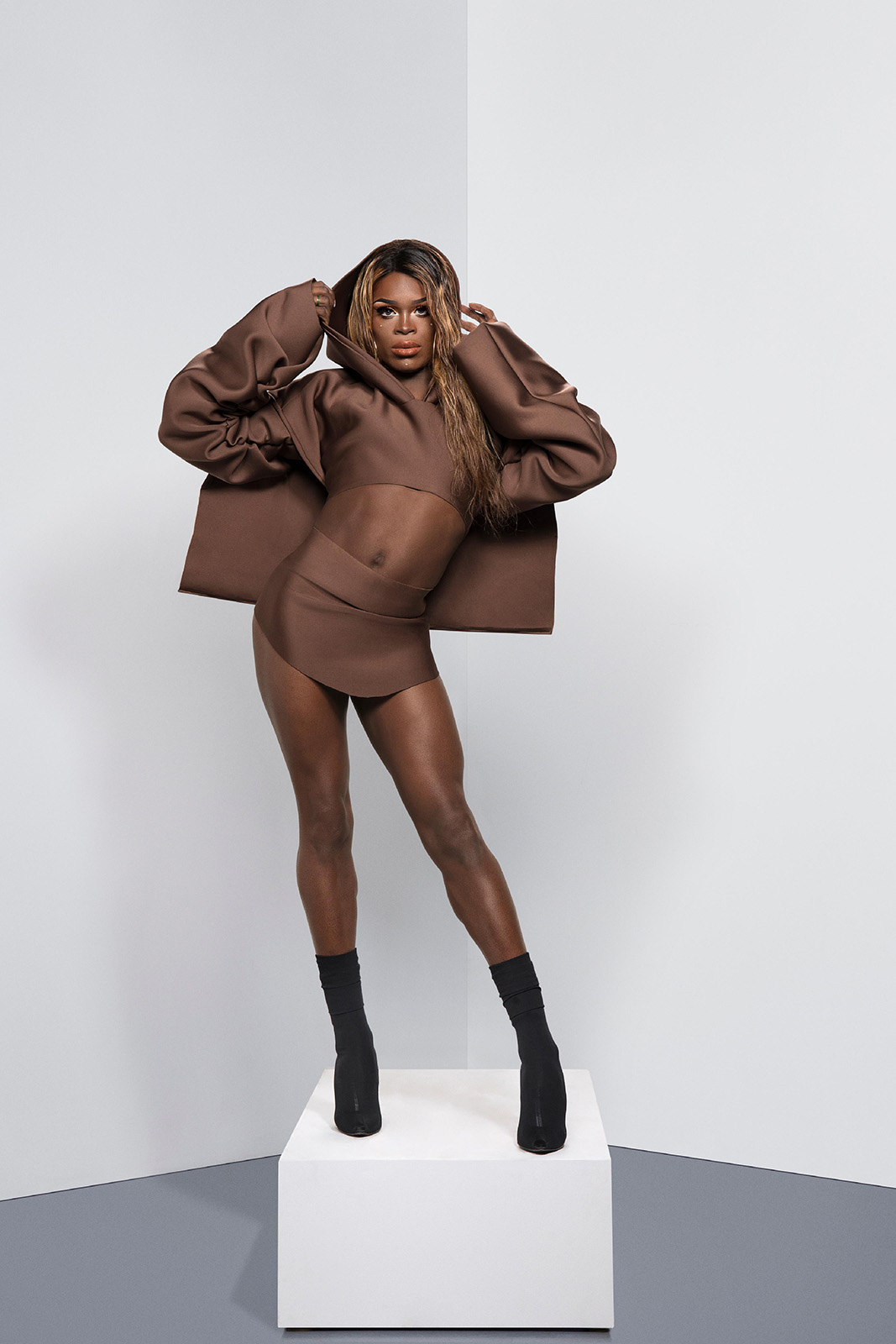 What’s the one thing you’ll never forget about your time on the show?

AM: There isn’t one thing honestly, the whole entire experience and journey was amazing. Well actually one thing I’ll never forgot is that I won the first maxi challenge in a ASOS Jacket, and showed that you don’t need to be rich and have loads of money, have expensive outfits, wigs, and other stuff.

If you have Charisma, Uniqueness, Nerve and Talent. You can do and win anything you set your mind to. You already have an incredible CV and have performed with global artists. 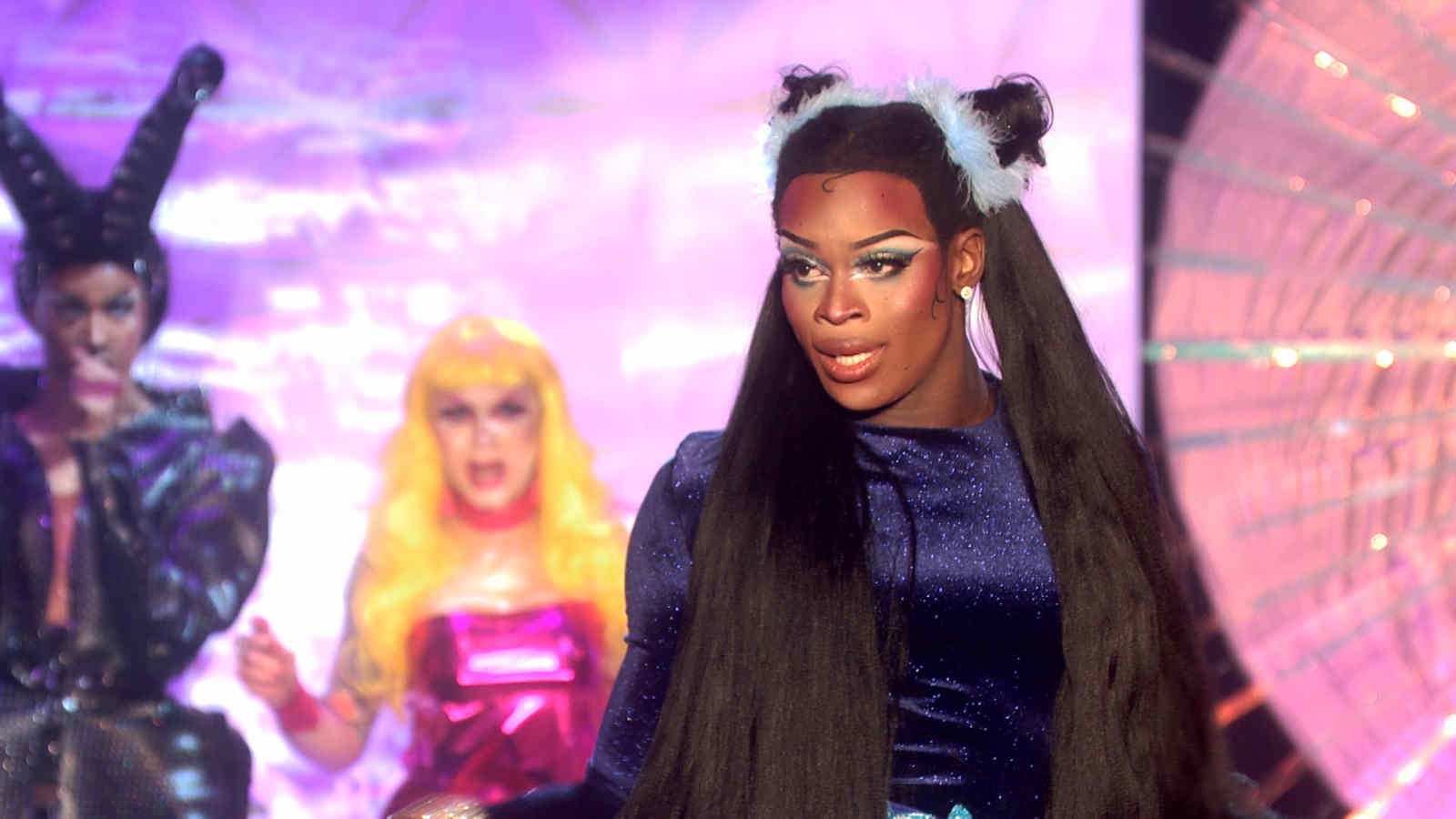 What can we expect from Asttina Mandella?

AM: Expect many things… There are many things I haven’t tried out outside of drag and the creative arts I want to try out and things I’d like to learn. My personal hobby is studying psychology, so who knows what will happen in the future. As long as it brings me happiness and I can share that happiness…….then the world is my oyster as they say.

You sparked a conversation in episode one about queer POC representation in the UK, how does that feel?

AM: It feels amazing and it’s an honour and blessing that I can be a face of representation for black and POC boys and girls out there – I am a queer POC that people can see on TV.

And the show discusses not only queerness but hard and taboo issues like mental health that the black community doesn’t speak about. I hope that I can help just one person, whoever they may be, feel and know they are loved, feel accepted, and feel validated and seen, and most importantly feel they are heard. 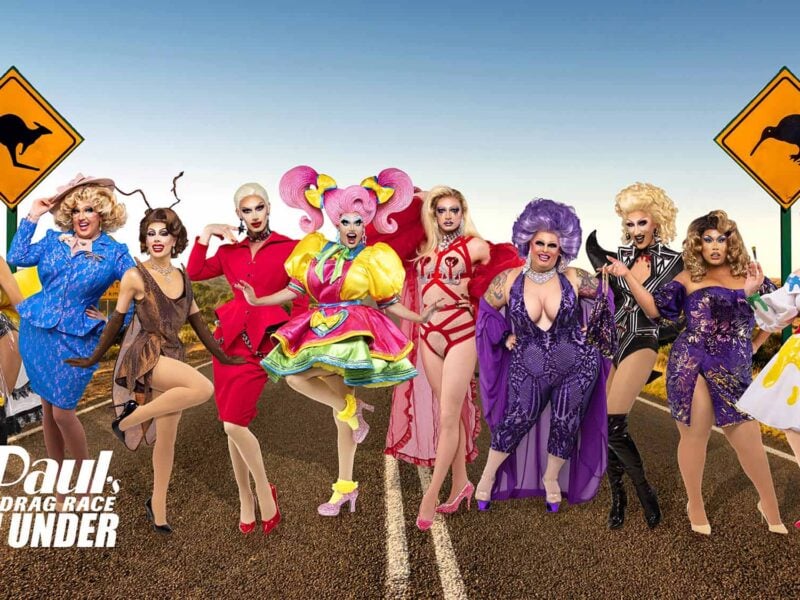