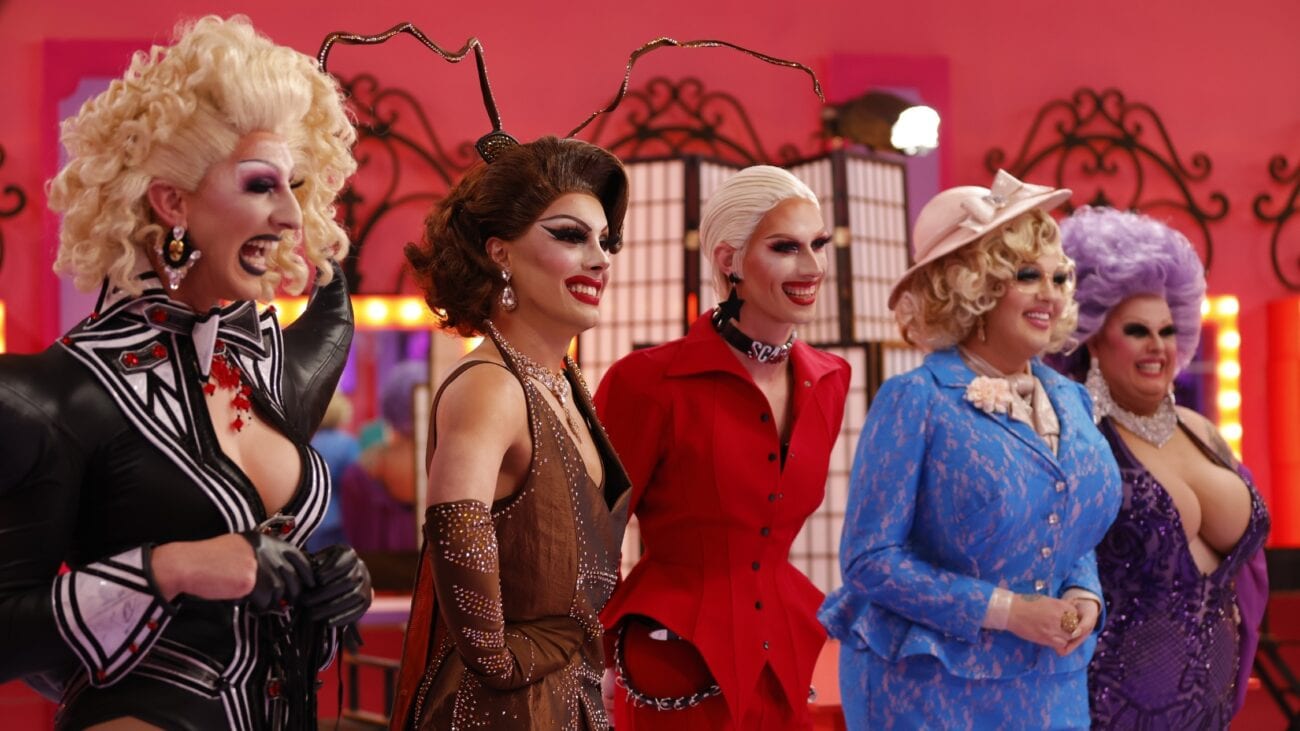 Them Aussie queens like to show off their snatches early, it seems. Drag Race Down Under is throwing all its cards on the table early, by letting the nine remaining queens compete in Snatch Game in episode 2. Only All Stars Season 2 has had Snatch Game this early, if you can believe.

Then again, Snatch Game really lets you get to know who’s a comedy queen and who’s a lewk queen. Or does it? Because Art Simone was making RuPaul crack up in the werkroom yet she was the one sashaying away by the end. Either way, this Snatch Game was. . . . interesting to say the least. 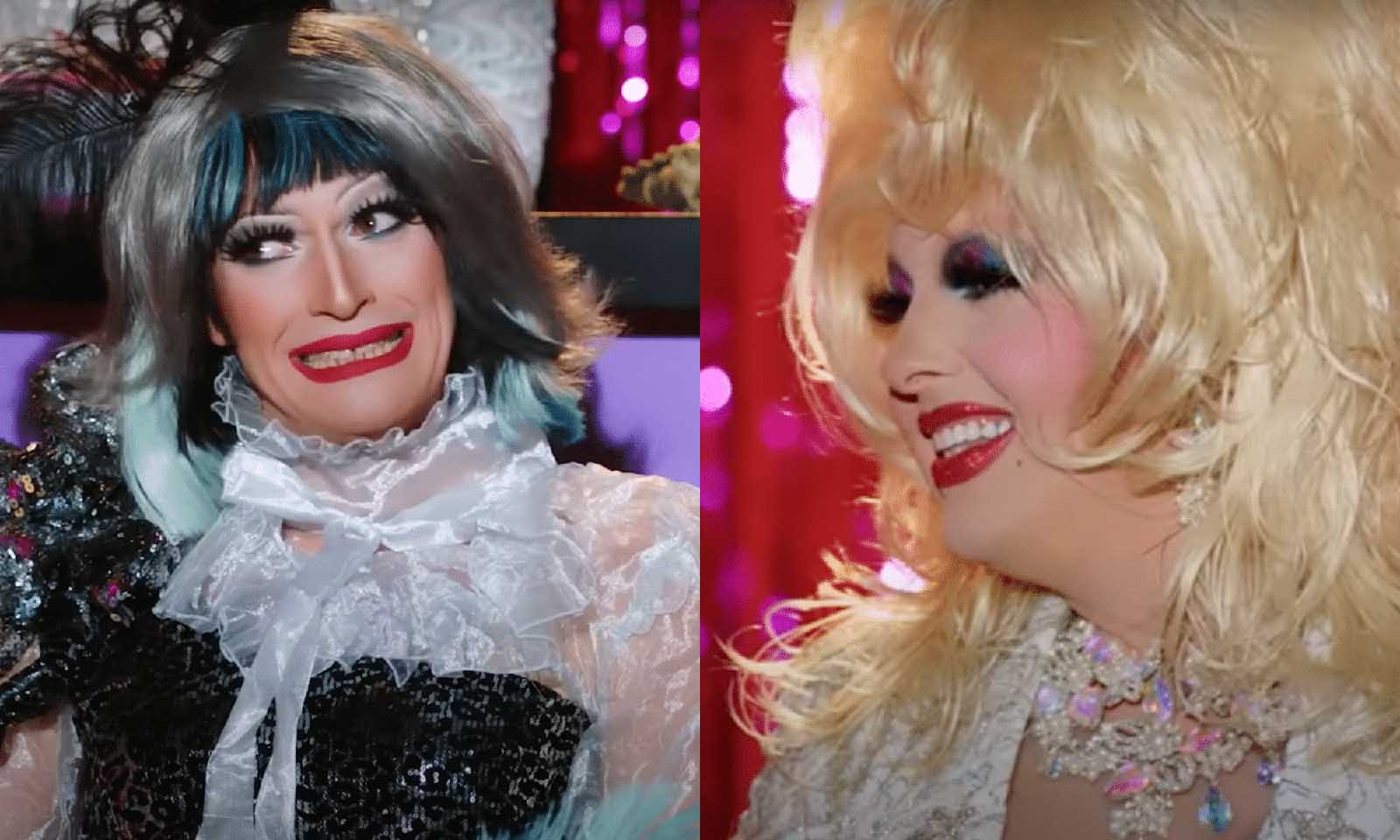 Why no Ozzie stars?

For the first season of Drag Race Down Under, you’d think more queens would want to shine a light on the stars of Australia. Yet Art Simone, Etcetera Etcetera, and Maxi Shield are the only ones who did Australian figures. Everyone else chose someone internationally famous.

While the queens pick people they’re comfortable impersonating, it’s disappointing to see the majority of queens picking well-known names instead of putting their icons on an international stage. But maybe it’s for the best as this Snatch Game lacked the same snark as before. 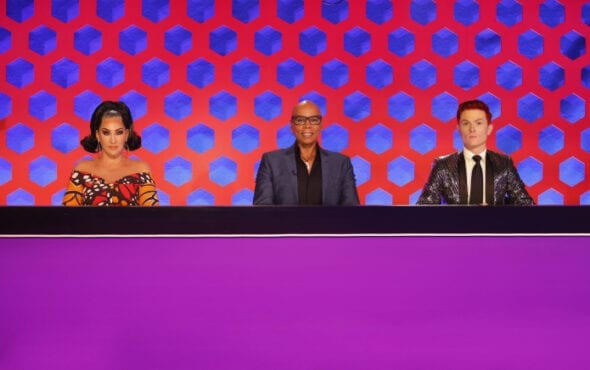 Where were the laughs?

Now, we know the edit we see on TV is barely cutting the surface of what happened on the main stage. But for some reason, it seemed like the only person who got any laughs during Snatch Game was Anita Wigl’it with her impression of Queen Elizabeth II. Meanwhile, everyone else was lucky enough to get a smile out of Mama Ru.

What happened? Sure, not every joke landed perfectly, but that’s usual for Snatch Game. What’s not normal is having six queens end up with low remarks. Maybe it was Ru not being able to get Aussie humor. Maybe it was Snatch Game being too early in the season. Maybe it was just because of the characters chosen. Who knows. All we know is Ru seemed way too hard on our favs. 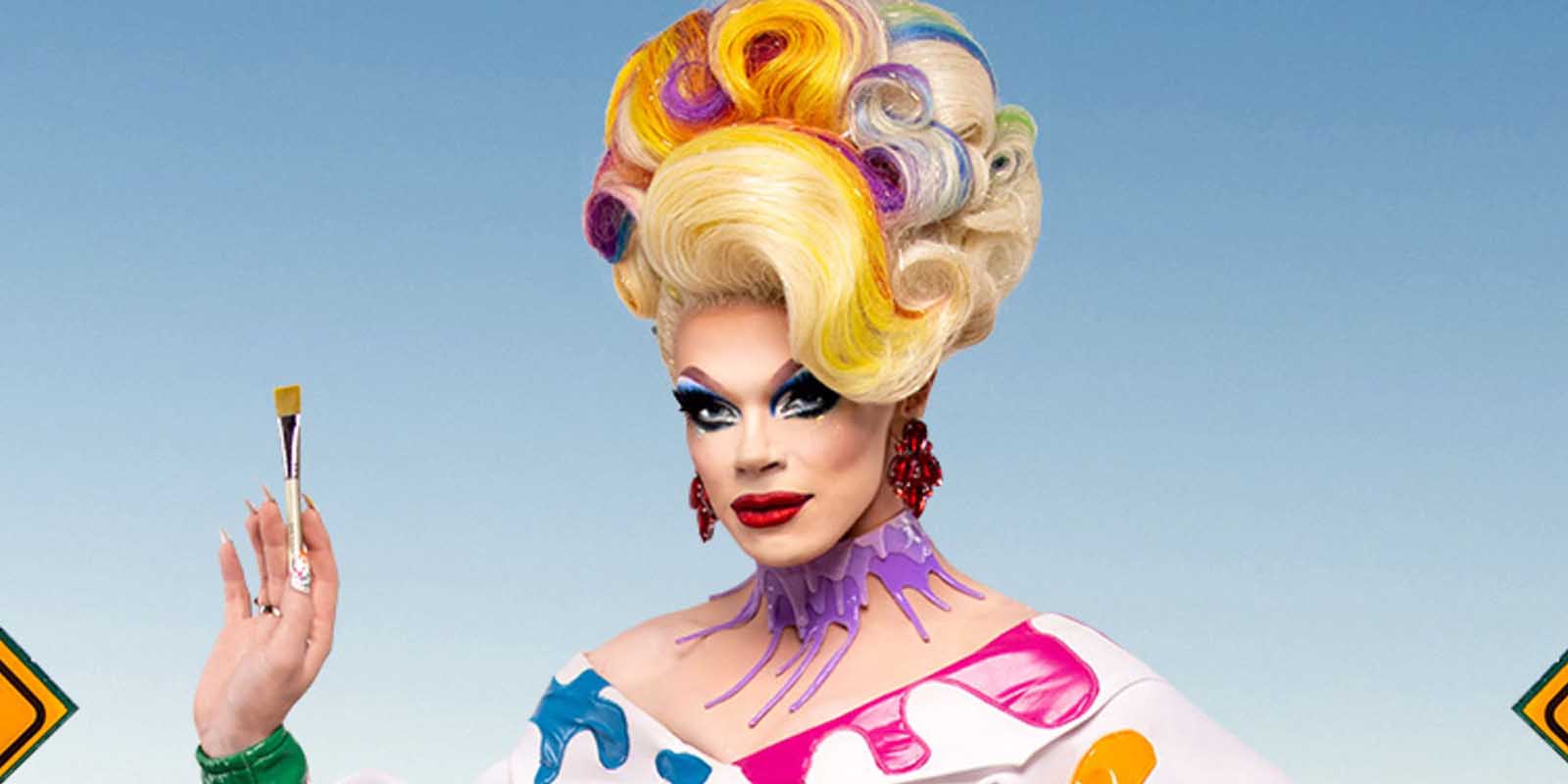 The artist has got to go

Sadly, whether we like it or not, Art Simone lost her lip sync and was told to sashay away. Drag Race Down Under is intense and we’re only lost two queens so far. We spoke with Art about her departure and what she got out of her time on Drag Race Down Under.

I got into drag through the makeup world. I was really obsessed with makeup and I didn’t like who I was as a teenager, so being able to put on makeup and become someone different was really exciting to me. I really loved horror movies and stuff so that was like the gateway of how I could coax with my mom into letting me buy makeup.

I could be like “I’m gonna do this zombie makeup, so I need all this and eyeliner and lashes.” Then I’d secretly put on a full face of makeup, and it just grew from there. But then it evolved from just the makeup and visual side of it to the performance side. 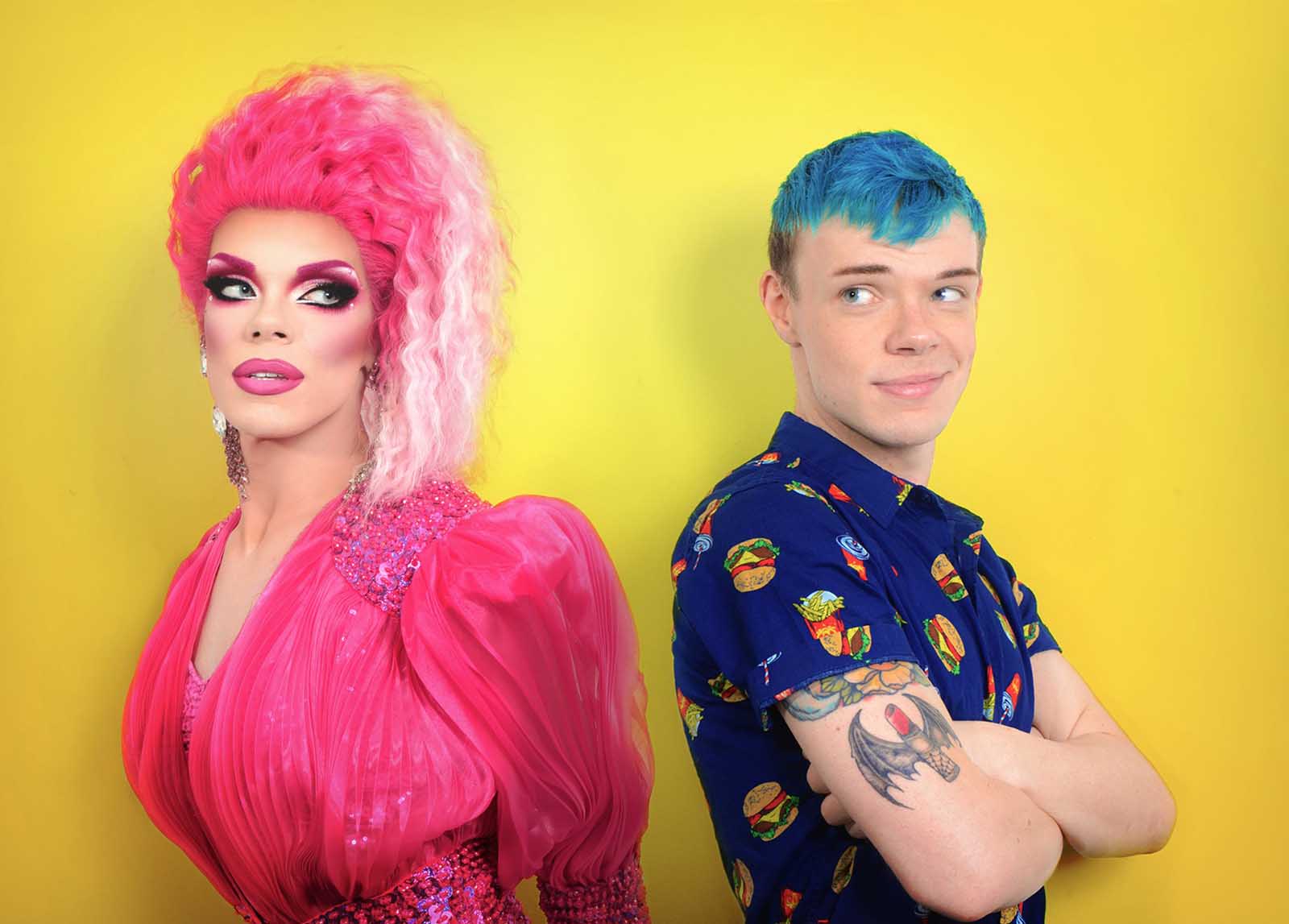 Why did you audition for Drag Race Down Under and what was your reaction when you were cast?

I auditioned because I’ve been fighting for this so many years now. I’ve been trying to project Australian drag onto the international platform through my own work and really show off the amazing talent we have here. So, I was so excited that it finally got announced, that I could finally be part of it. And I was excited when I got cast and, you know, it just, it just felt right.

Let’s talk Snatch Game. At least in the public eye, Bindi Irwin tends to be seen as “family friendly”, and it’s no secret Snatch Game gets down and dirty. Do you stand by your choice to do Bindi?

Oh 100%! You know, I’ve had ten years to work out who I wanted to do and I chose Bindi. I chose Bindi, not for the fact that there’s a contrast between her being family-friendly, but because she literally has, like, a very lackluster personality or people don’t know what her personality is.

So I was going to use her as a vessel to imprint my own dirty sense of humor and that sense of humor that Ru loves as well. And, you know what? She’s pregnant, she’s had a baby, so we all know that she’s done the dirty. 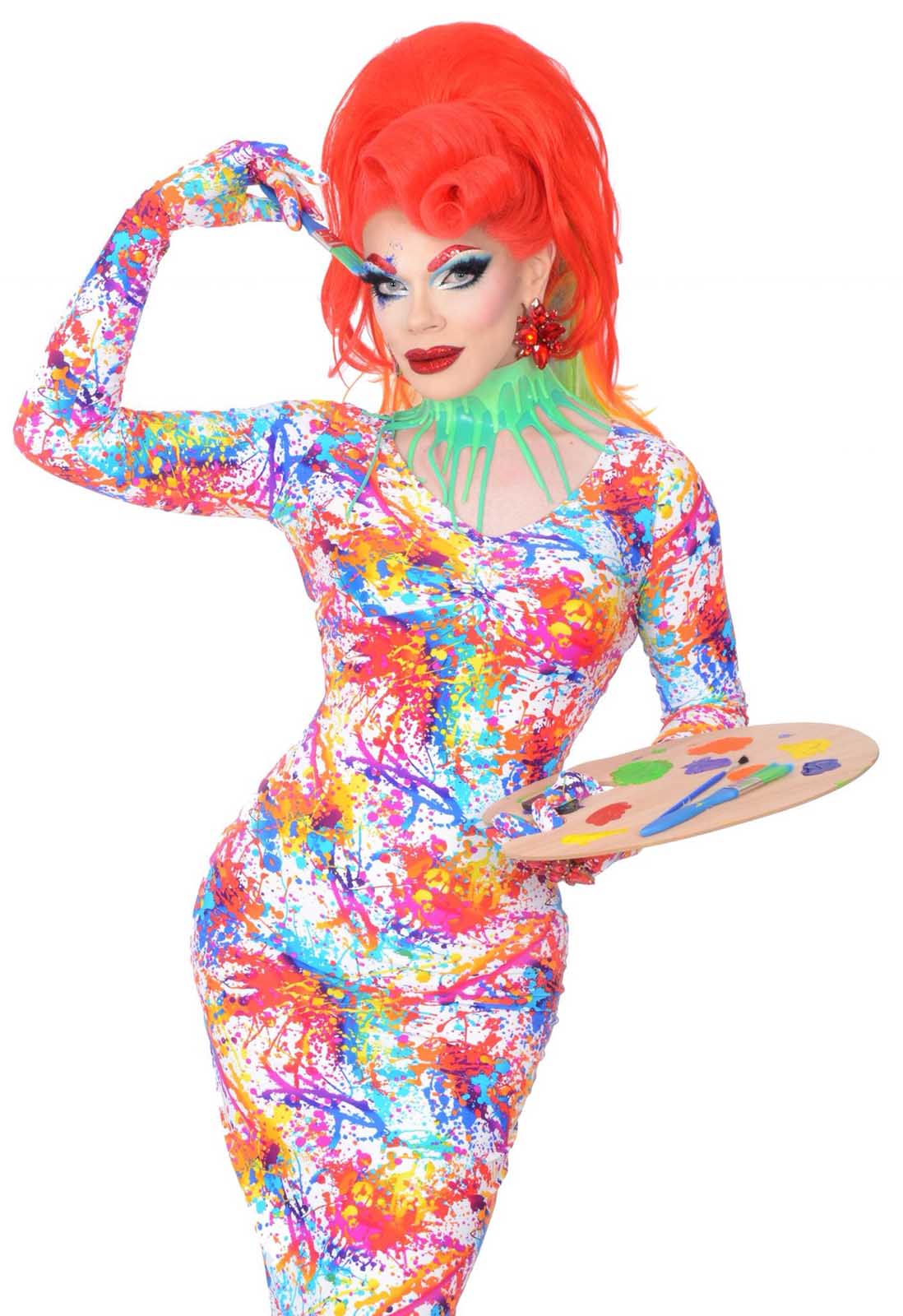 It was probably as shocking for you queens as it was for us to see six queens end up with low remarks this week. What was your reaction when you found out Ru wasn’t in love with Snatch Game this time around?

It’s like nothing really bombed that much except for a couple of people. So we were so spooked when suddenly, “Oh no, that was really average and each of you are quite awful.” I mean to this day I’m still confused, like I’m still lost. And I don’t think I’ll ever understand. 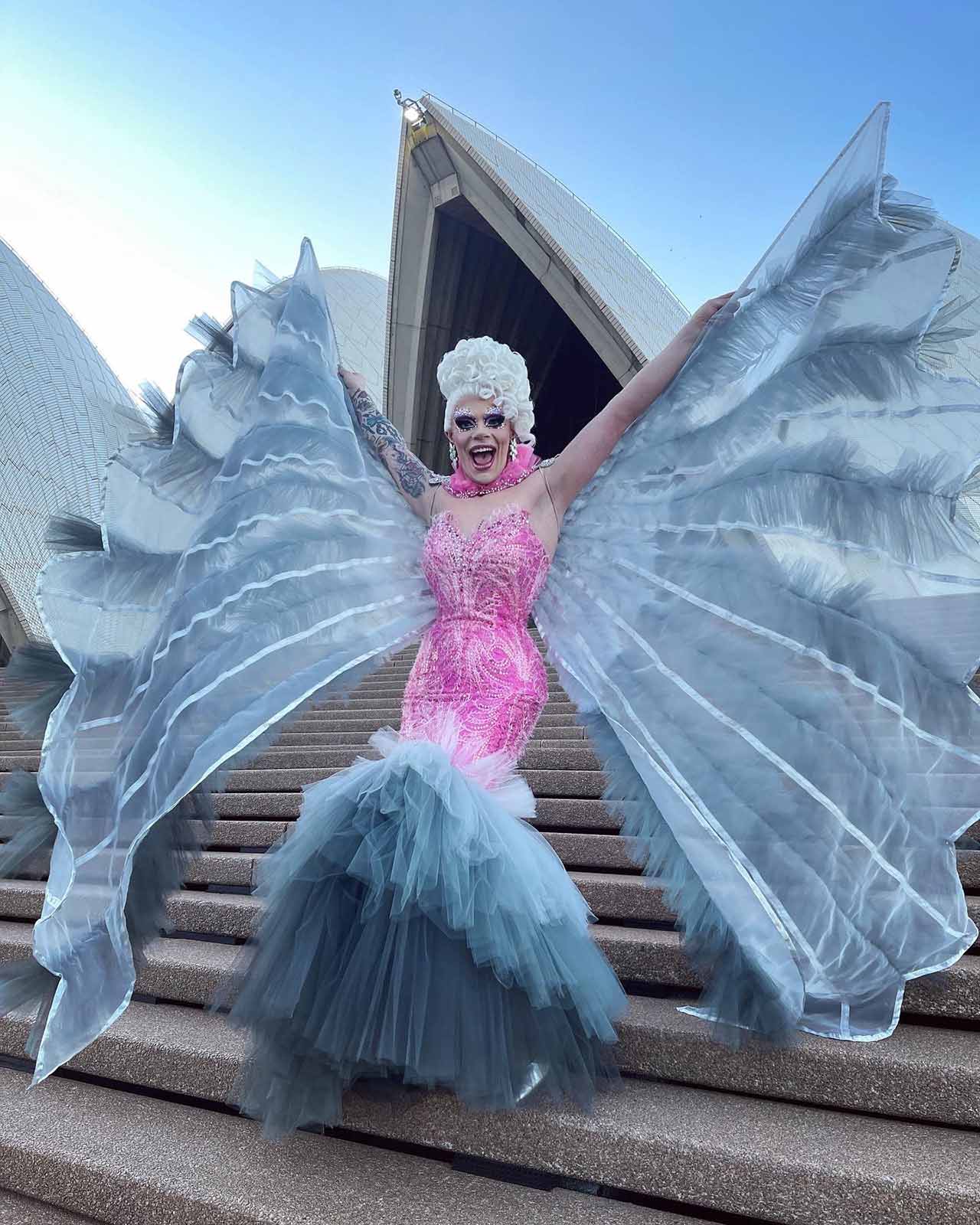 While we can imagine you regret not going further on Drag Race Down Under, is there anything you regret about your time on the show?

No, not at all. I stuck by who I was and I performed to the best of my ability. There’s nothing, nothing really I would have changed. I’m really proud of my journey. I’m really proud of what I did. And, yes, I’m still baffled. I thought it was a fever dream and now that I’m doing all this press I’m realizing, “No, it actually happened. It’s real.”

For the fans dying for some more Art Simone, where can they see you next?

And then on top of that, I’m also releasing a book cover. I didn’t have time to write a book, so I’ve just done a cover that you can put on other books. No one reads the books anyway! They buy them and they just sit on the shelf.

Drag Race Down Under airs Saturdays on Stan in Australia, TVNZ On Demand in New Zealand, BBC Three in the UK, and on WOWPresents Plus in the U.S. and other select territories. 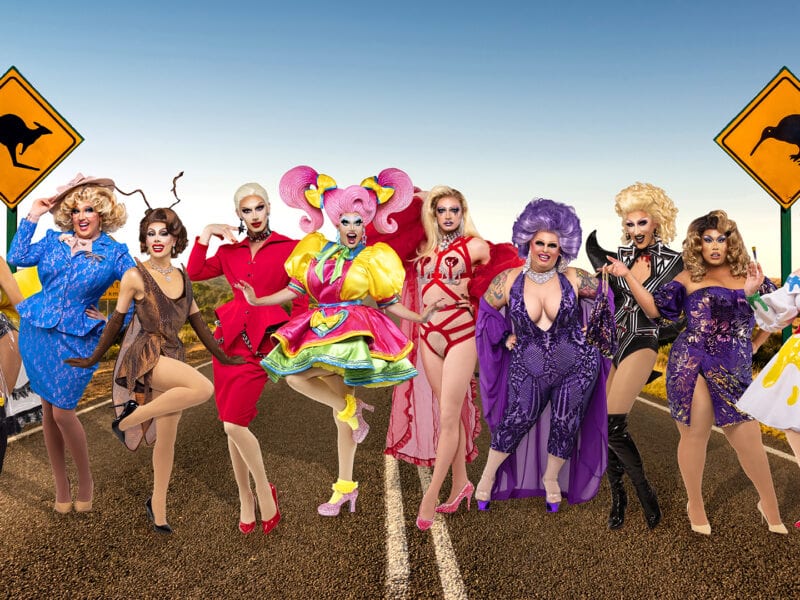 ‘Drag Race Down Under’: How talented can these Aussie queens get? 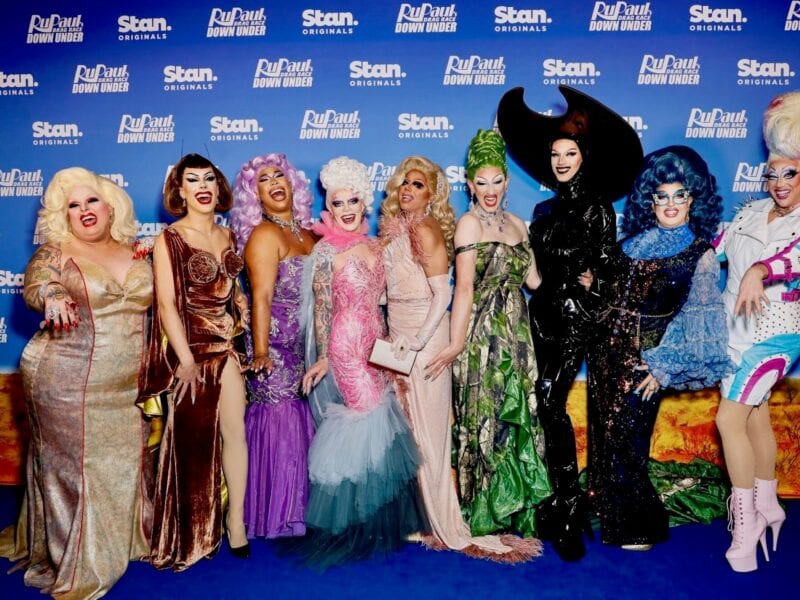 ‘Drag Race Down Under’: Whose makeover flew high and who’s fell short? 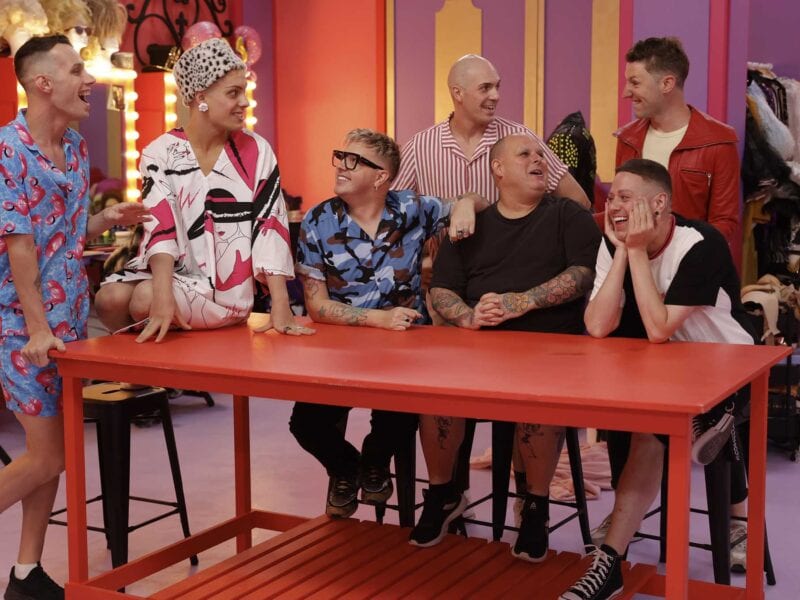 ‘Drag Race Down Under’: How much hotter can the tea get?