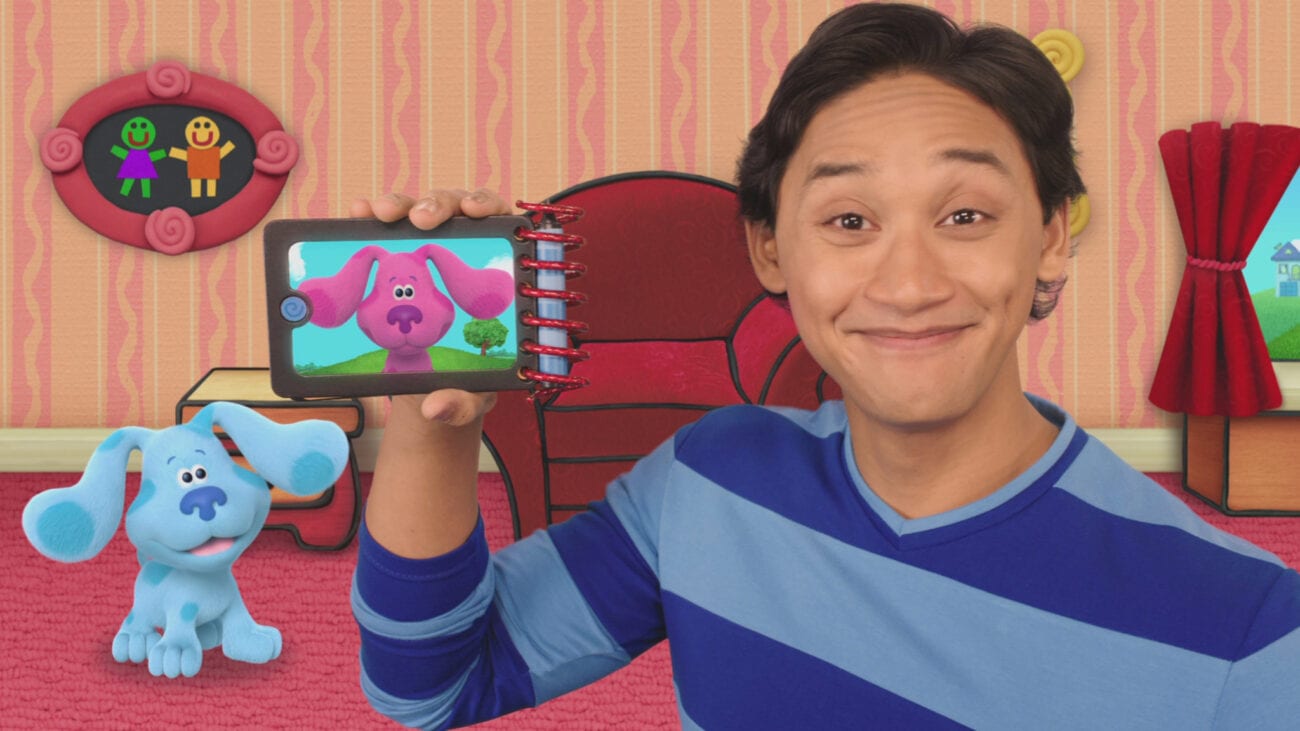 ‘Blue’s Clues and You’ breaks ground for children’s TV: The latest episode

P is for pride, Blue – pride in how you’re changing the world of children’s TV. If you were a preschooler in the early 00s, you remember the original Blue’s Clues and Steve’s iconic sweater. Nick brought the show back for a new generation of young kids in Blue’s Clues and You, and it’s clear they have come to be as progressive as possible with their content.

Blue’s Clues and You posted a song to their YouTube channel February 11th called “ABC Songs with Blue!” Sung by Blue, voiced by Traci Paige Johnson, the song is simply to help kids learn their alphabet. But the comparisons the song makes to help teach kids the alphabet are what make the video important. 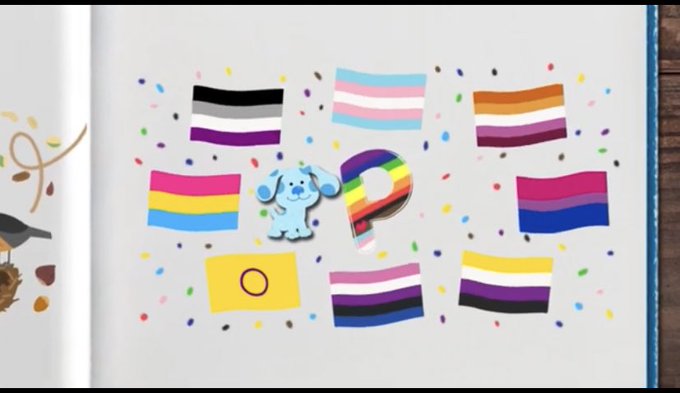 P is for pride flags galore

Rather than choose pineapple, pig, or people, Blue’s Clues and You decided to say “gay rights” and made P stand for pride. While the letter P was in the colors of the gay pride flag, around the letter were other LGBTQ+ flags. Rather than just focus on gay pride, the show featured the lesbian, bisexual, pansexual, asexual, transgender, intersex, gender-fluid, and non-binary flags.

Gay representation in children’s TV isn’t unheard of, but this is a rare example of acknowledging more than just gays or lesbians. However, the alphabet song sung by Blue didn’t just stop at acknowledging multiple facets of LGBTQ+ identities. 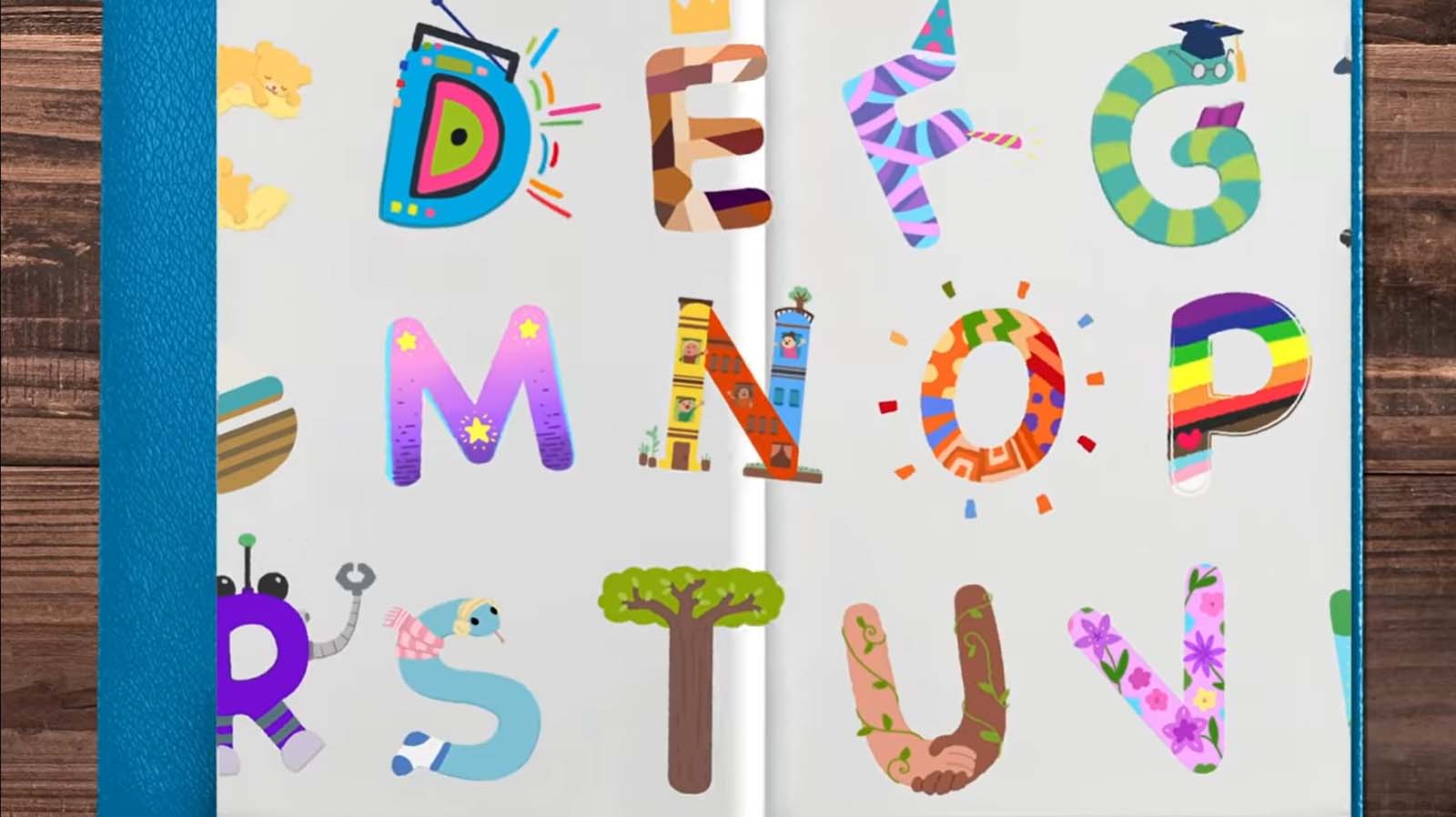 For the letter E, “ABC Songs with Blue!” chose to feature a variety of body types and skin colors. Plus, there were drawings of people with a variety of disabilities, from being wheelchair bound, to a blind person with a seeing eye dog.

Later on, the letter I is meant to stand for incredible, and the accompanying image includes a variety of faces. One face is wearing a hijab, while another face has vitiligo. Again, the faces are also of varying skin colors.

Lastly, U stands for united in the song, and the letter U is two hands, one of a lighter skin color & the other of a darker skin color, intertwined with a handshake and vines. 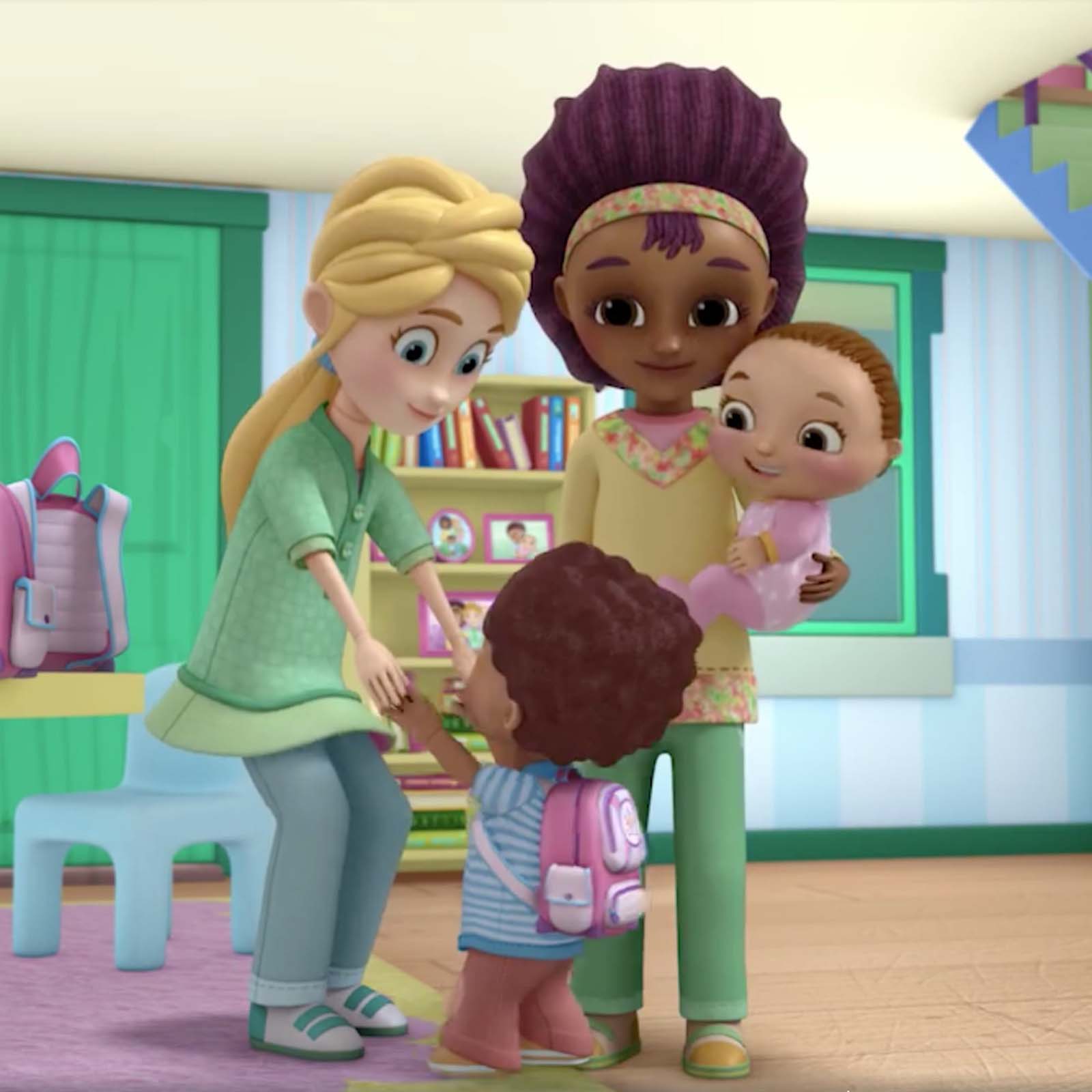 These examples may seem rather mild, considering the song only premiered on YouTube and not network TV. But representation of all varieties is rare in children’s TV, and even more so in shows aimed at preschoolers. According to Doc McStuffins showrunner Chris Nee, a lot of this is because of networks & studios afraid to tip the scale.

“There was this idea that this was something you really couldn’t broach. The younger generation of content creators are not only bolder to begin with but also don’t remember all of that stuff”, she says of the new generation of showrunners. In a 2018 episode, a BIPOC lesbian couple was featured voiced by Wanda Sykes & Portia de Rossi.

Shows like Doc McStuffins, Blue’s Clues and You, Steven Universe, and even the never-ending Sesame Street have all offered up great representation for children in recent years. Even in the 80s, Sesame Street occasionally would feature gay couples in certain episodes, and tried to have a diverse cast of human characters. 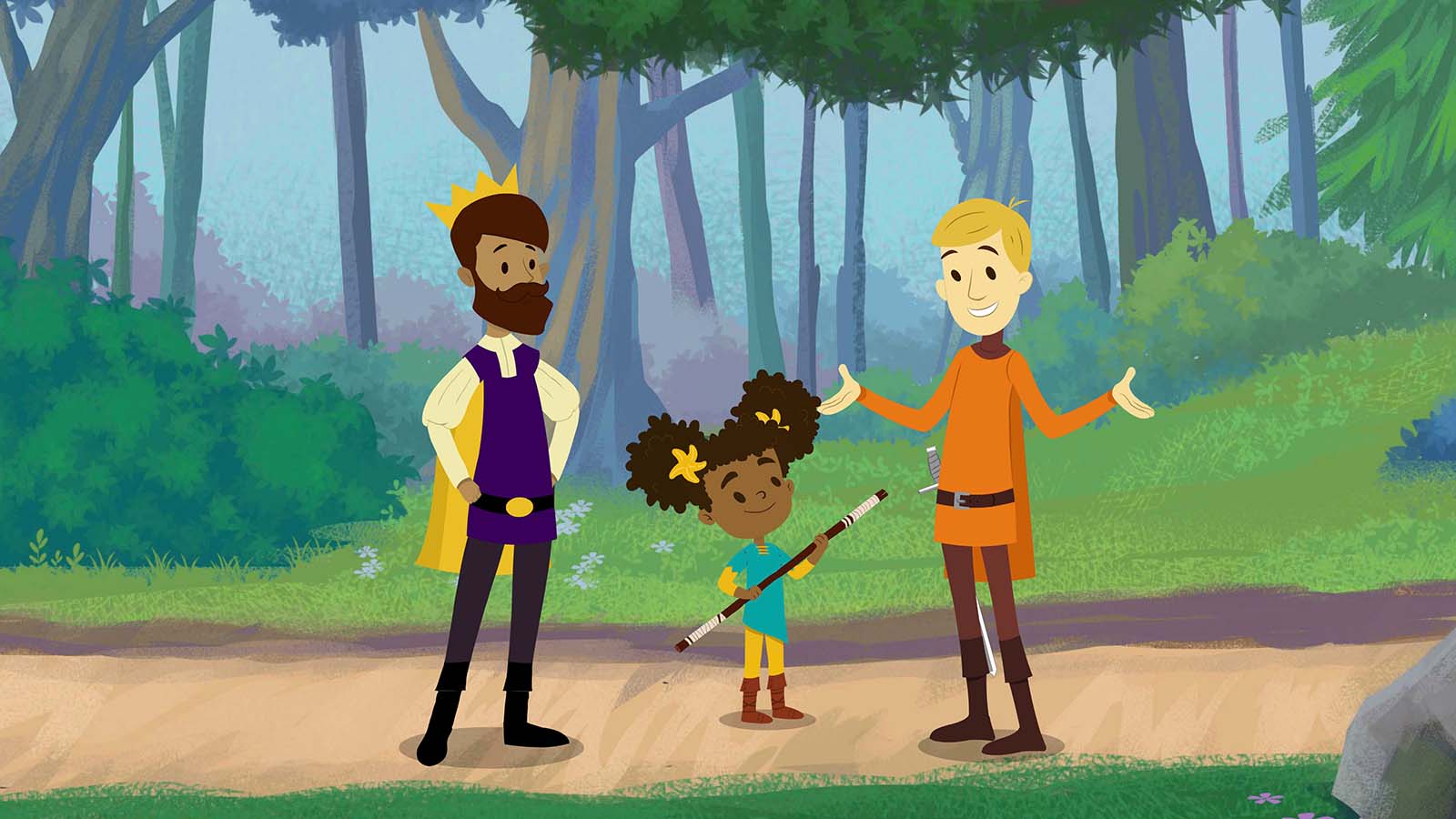 While representation for race has come a long way in children’s TV, LGBTQ+ representation is also improving. Shows like Hulu’s The Bravest Knight and PBS’s Arthur are regularly featuring gay couples in their show and treating it as no big deal. Even Steven Universe features a non-binary character in Stevonnie.

Meanwhile, moments like the alphabet song in Blue’s Clues and You allows for parents to have a way to teach their children about various LGBTQ+, race, and disability issues. Nick has not announced one way or another if they’ll air the song during an actual episode or if it will remain a web exclusive.