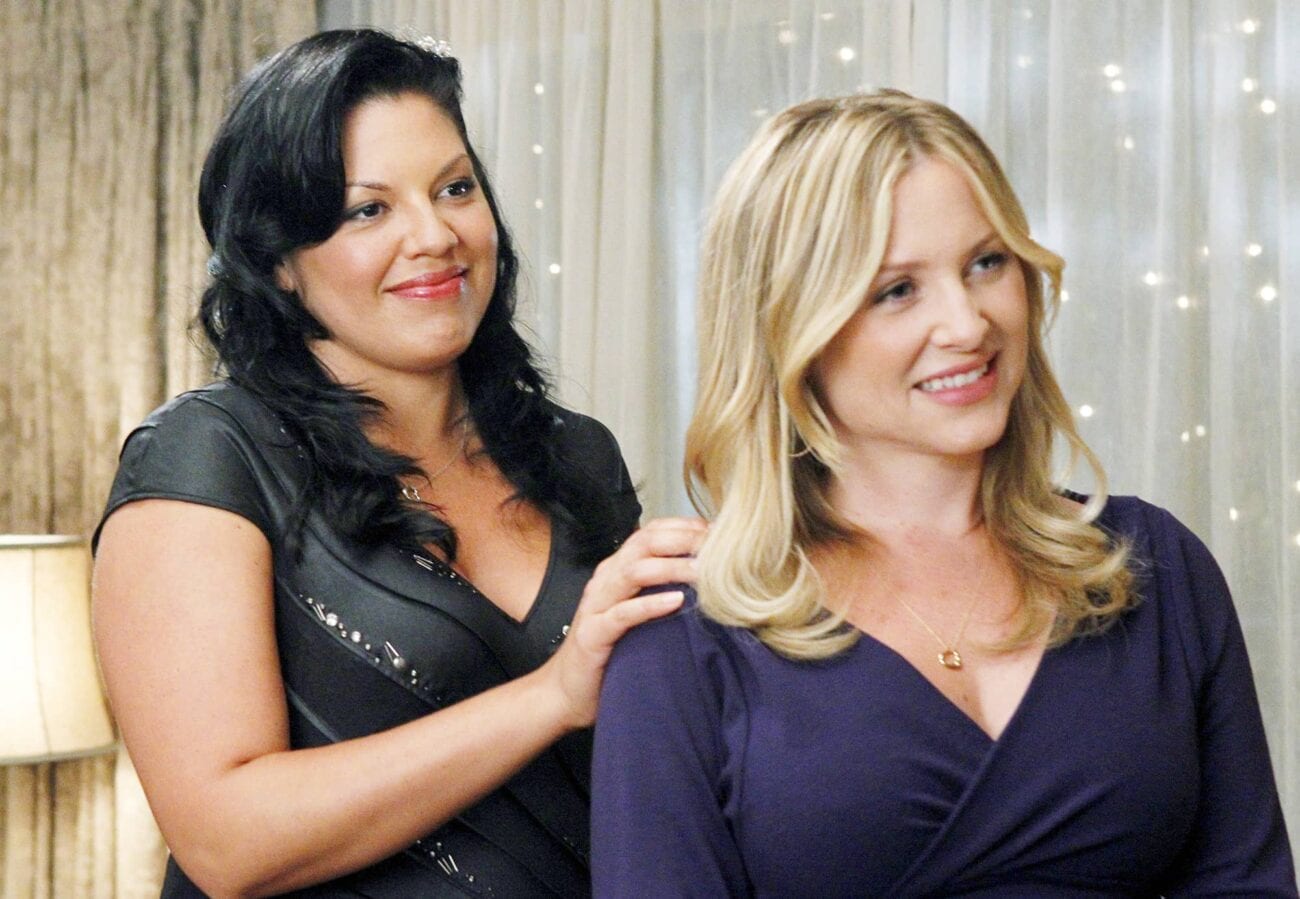 Here and queer: These are the hottest lesbian sex scenes from TV

The portrayal of lesbian characters on TV is a delight, from the ferocity of the relationships to the bumpy rides the protagonists go on & everything in between. Many times, it’s what lies in between that captures our attention – because lesbian lovemaking scenes have the rare ability to be gentle & rough at the same time.

Here’s a round-up of some of the hottest lesbian sex scenes from TV. 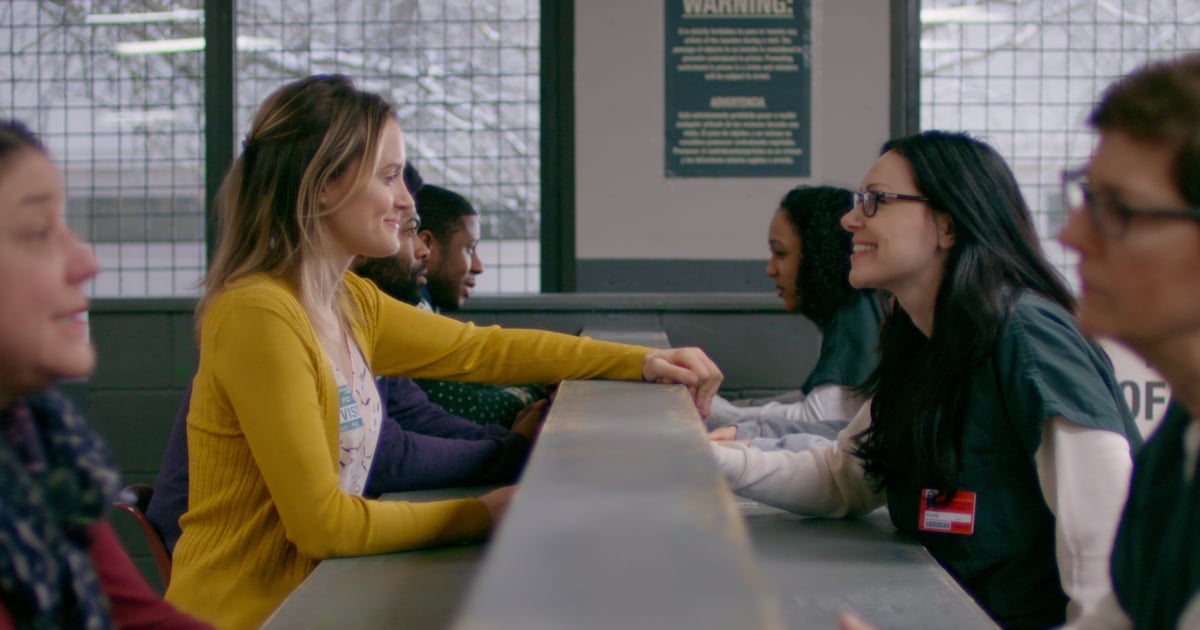 In the third season of the show, Alex & Piper lit themselves on fire. Not literally, but the way they charged at each other, they might as well have. They were working through their issues & they really rolled right over them. 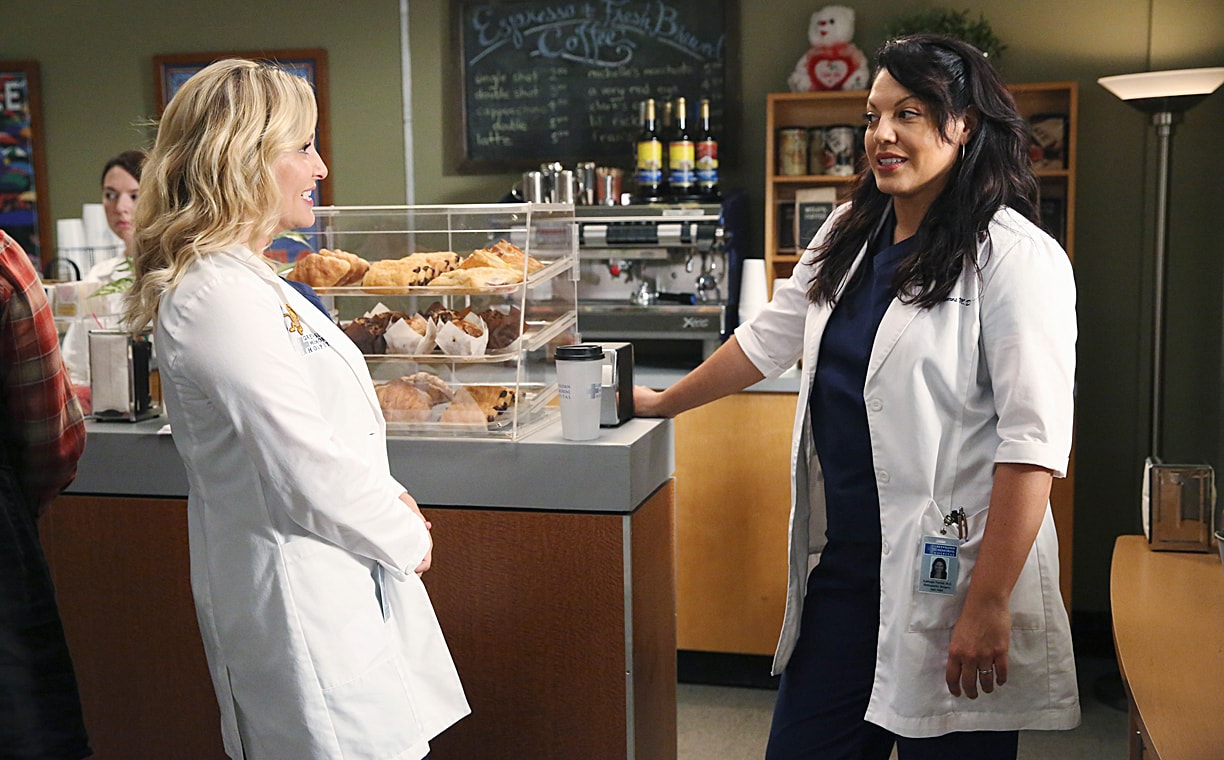 Grey’s Anatomy has gifted us with some of the most sensual scenes in television history. Remember early on in the first season when Derek & Meredith had illicit sex in a hospital room – the infamous scene where Meredith lost her panties? Almost makes you feel like they don’t make those sex scenes anymore. Well, get over them because the show had more pairs to get you hot under the collar.

Callie Torres & Arizona Robbins were never the ones to hold back. They had a tumultuous relationship – from Callie cheating on Robbins, Callie getting pregnant with Mark’s kid, to the couple fighting for Sofia’s custody, and Arizona losing her leg. But there’s something about the illicit sex scenes that the show nails.

In season 11 of Grey’s Anatomy, when Callie & Arizona were taking couples therapy, they were asked to abstain from sex for a while. Of course, that got them tempted & how. 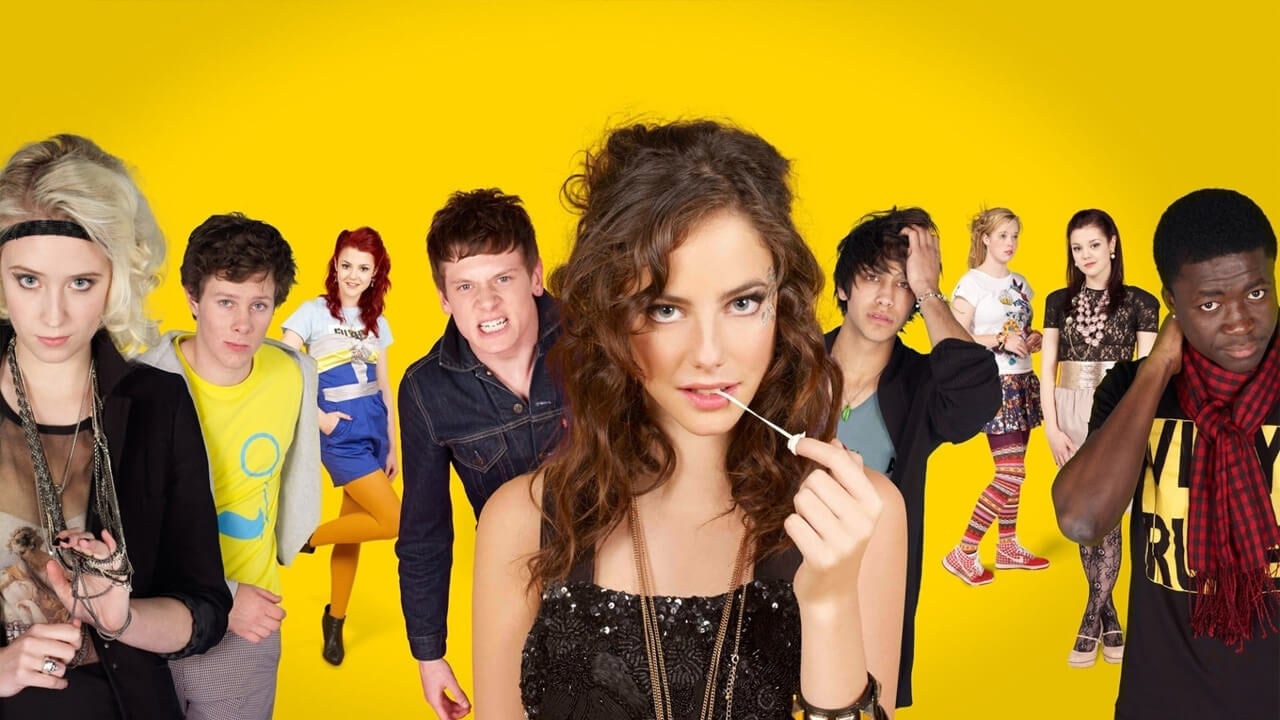 What do you expect from a British dramedy that revolves around teenage issues? Lots of sexual exploration, right? In Skins, Emily & Naomi didn’t actually get to it until the third season of the show when they took a trip to the forest. Getting hot in the woods? We’re down for that.

Based in Bristol, England, Skins delves into a multitude of teen-adjacent themes, including substance abuse, sexuality, teenage pregnancy, personality disorders, eating disorders . . . you get the drift. It was good to see this messy, teen representation of lesbian sex. 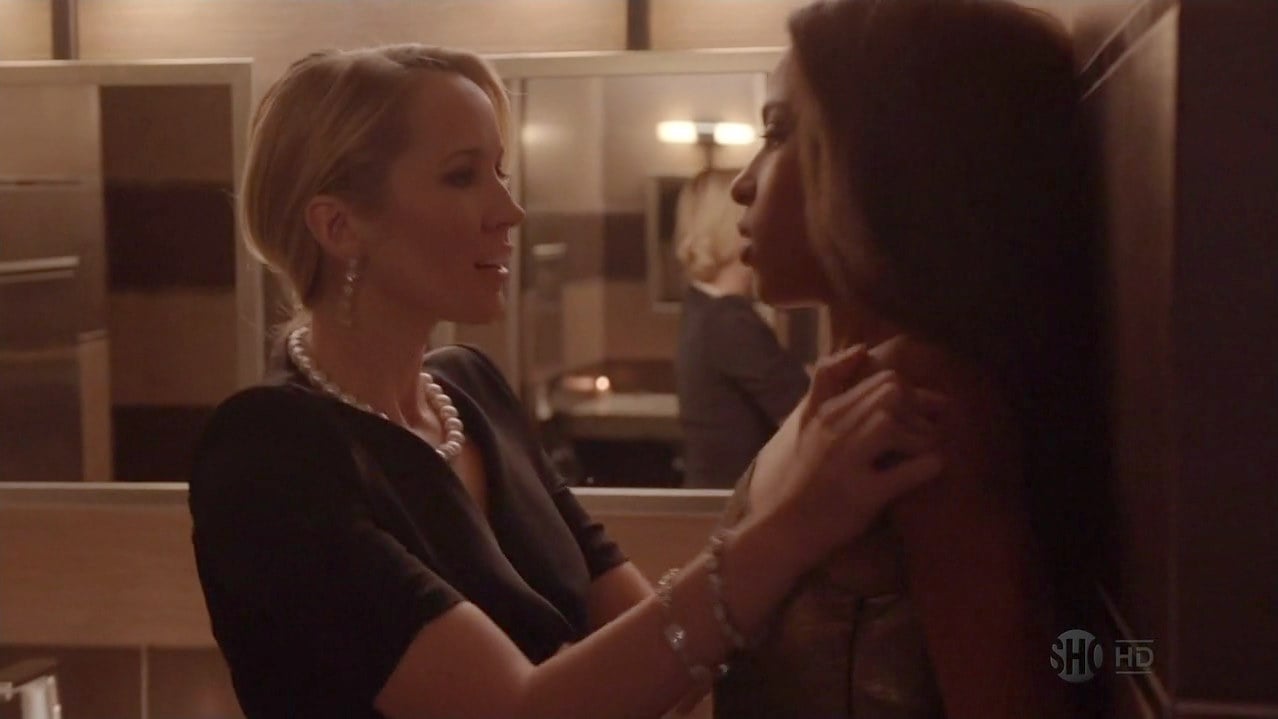 This comedy did more than bring us Don Cheadle, Kristen Bell, Ben Schwartz together on the screen. In the very first episode called The Gods of Dangerous Financial Instruments, House of Lies opens to a raunchy bathroom tryst between Rachel & April, played by guest stars Anna Camp & Megalyn Echikunwoke. 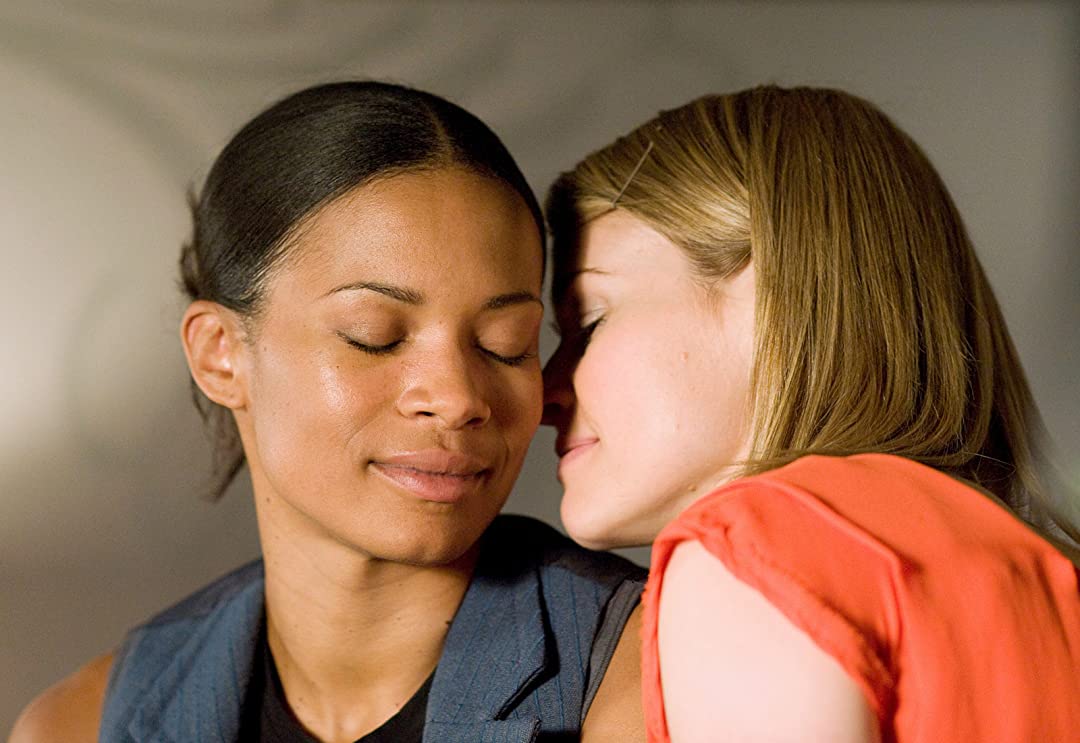 Here’s one handpicked variety from the years gone by The L Word, as the name suggests, featured stories of bisexuals & lesbians in Los Angeles. As far as queer sex representation is concerned, it’s given us many, many precious love scenes that don’t look at the people from a male gaze.

And when lesbian sex is not being fetishized or objectified is when it’s at its hottest. Special mentions to season three poolside tryst between Shane & Cherie, followed closely by some of Bette & Tina’s hookups. 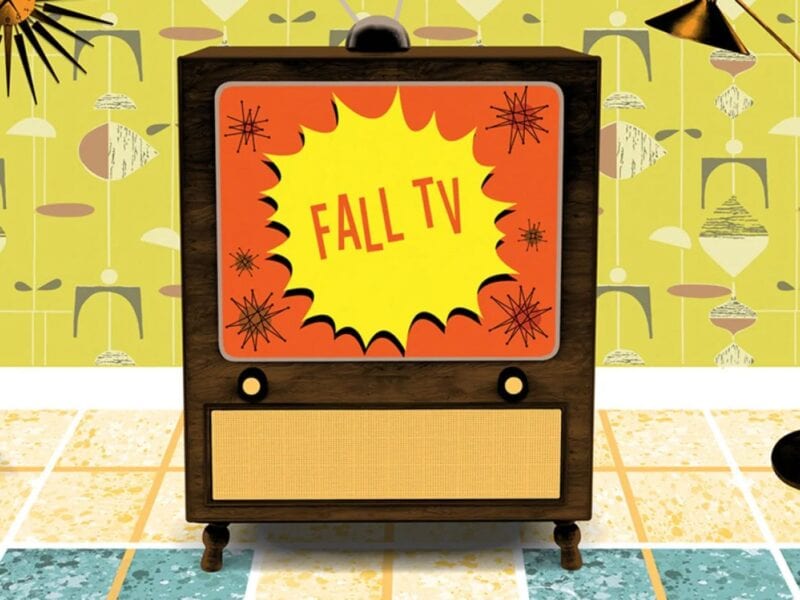 What fall TV premieres will cover about the coronavirus pandemic?