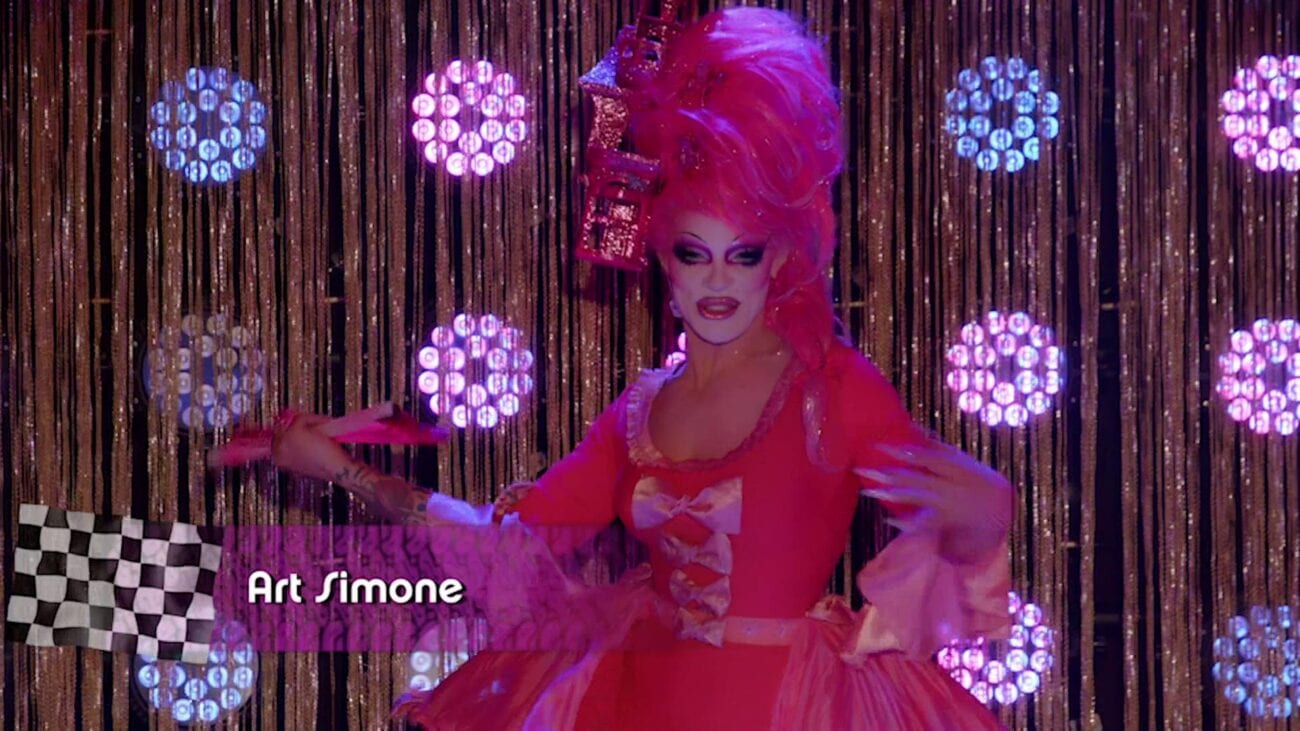 The last time we talked to Art Simone, she was just kicked off after an overall disappointing episode of Snatch Game for Drag Race Down Under. Little did we know, we would be talking to the Melbourne native as a runner-up finalist in the first season of the Drag Race spinoff.

Art’s return to the werkroom may have been controversial, but she continued to make herself stand out and survived even the toughest challenges. She may have made it to the top four with zero challenge wins, but she is now the first queen in Drag Race to survive four episodes after being brought back. That is some true queen power.

We spoke with Art about having to keep her secret and how coming back changed her as a person. You can read our full interview with Art Simone below, as well as our previous interview with her here. 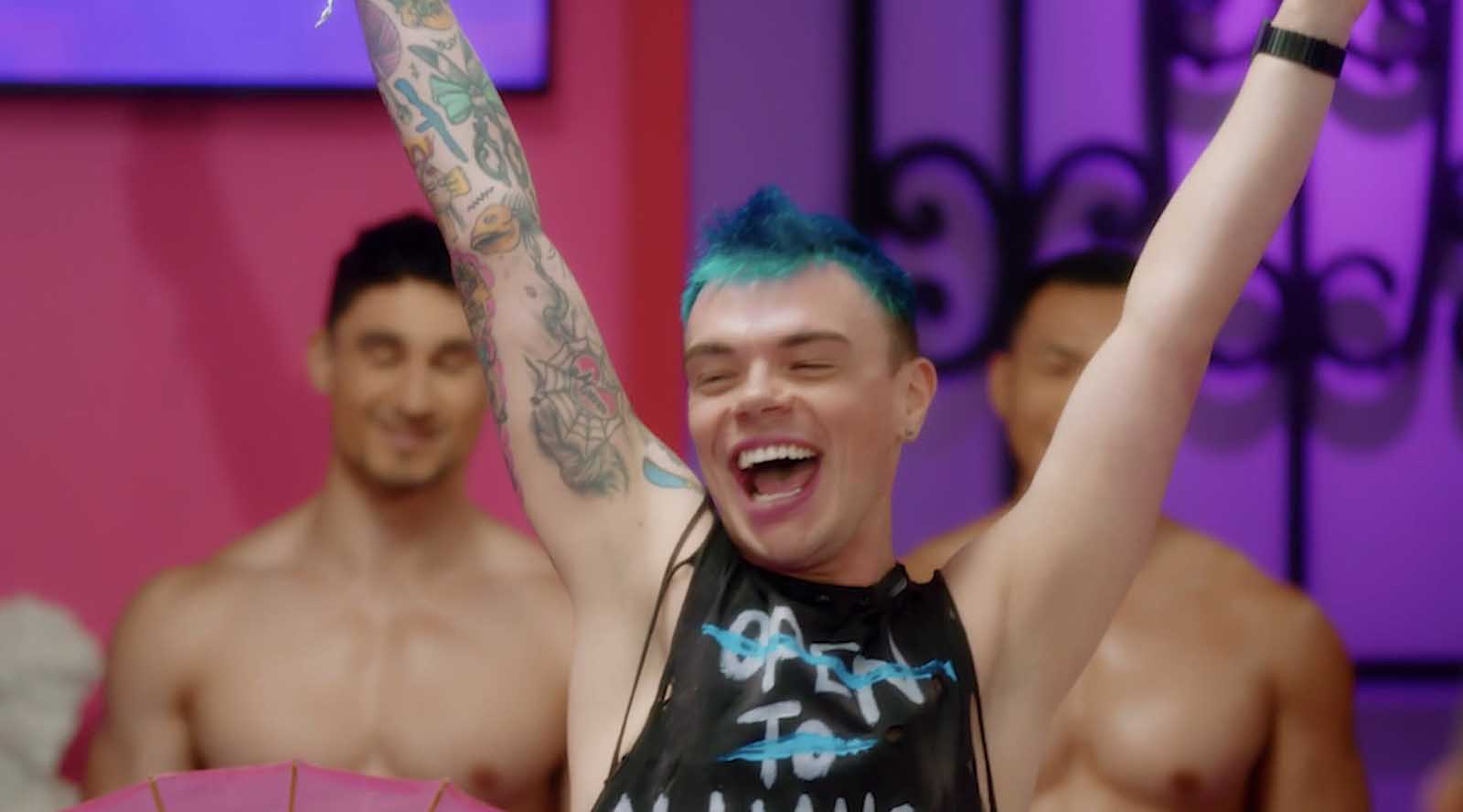 Obviously you had such a big secret the last time we talked. What was it like having to keep your return a secret?

Oh, you say two short episodes, but it felt like a lifetime. I’ll tell you what, like in reality, when we actually shot the show, I think it was like three days, but it was two weeks in the real world. And it was torture. I just wanted to be like, “Guys, don’t worry, I’m back. Don’t worry, don’t worry.”

But I couldn’t say any of that. So yeah, I’m the worst at keeping secrets. Especially when I’m in person with someone, so I knew it was going to be hard. I cancelled all my bookings for, like, the two weeks until I got back on the show because I just couldn’t be seen out in public with someone being like, “Oh no, you’re gone.” Yes, that was hard. 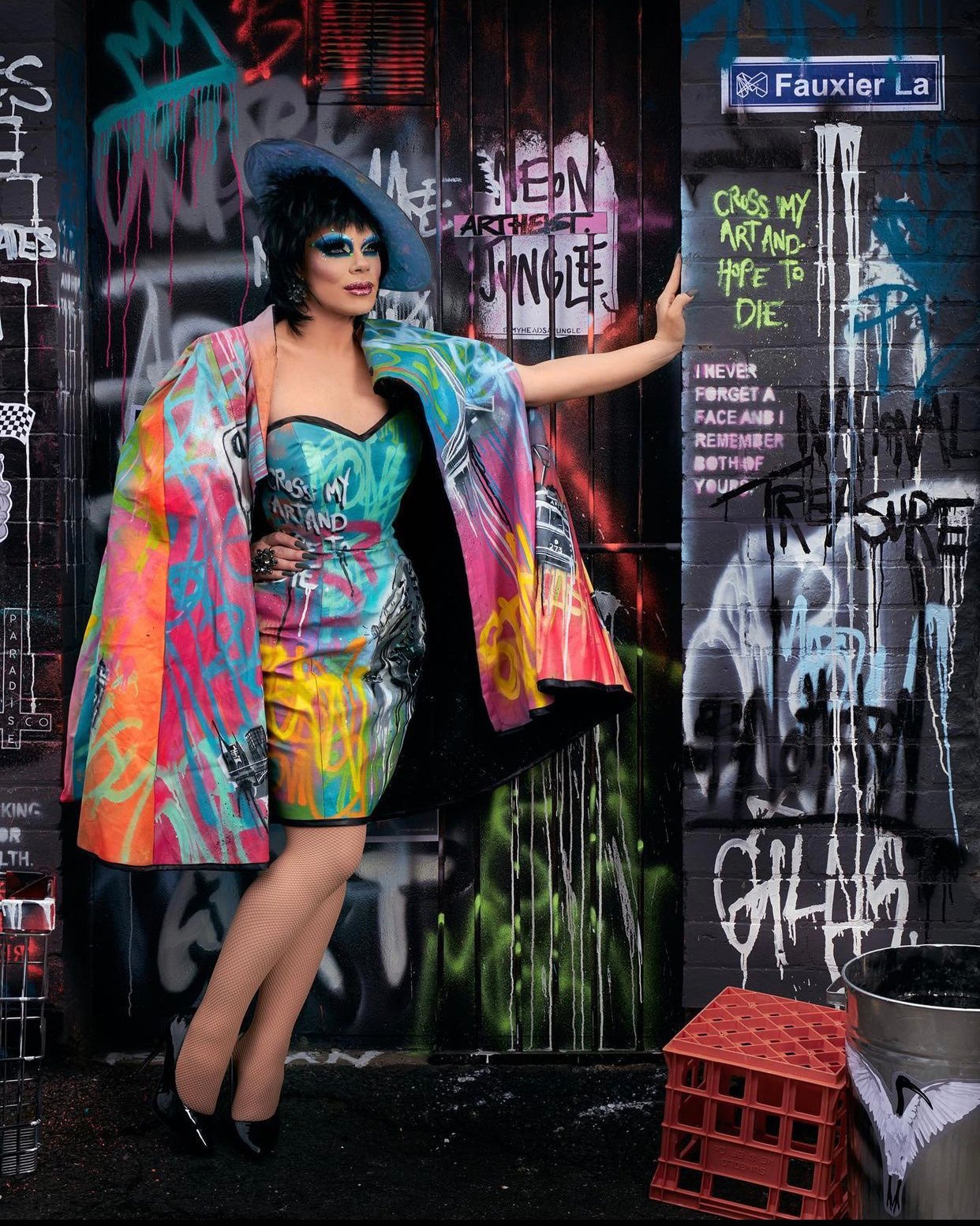 Do you think getting a second chance helped you grow more as a drag performer?

I think it helped me grow as a person rather than a drag performer. I don’t think my drag essentially changed, but I did as a person and the way I process and perform and look at myself as well definitely changed.

The second time round, I went back in there having already felt the lowest of lows. So I was very unafraid when I went back here and I was just having fun, and that like really really did a 180 on the experience for me because I was just there to make people laugh. 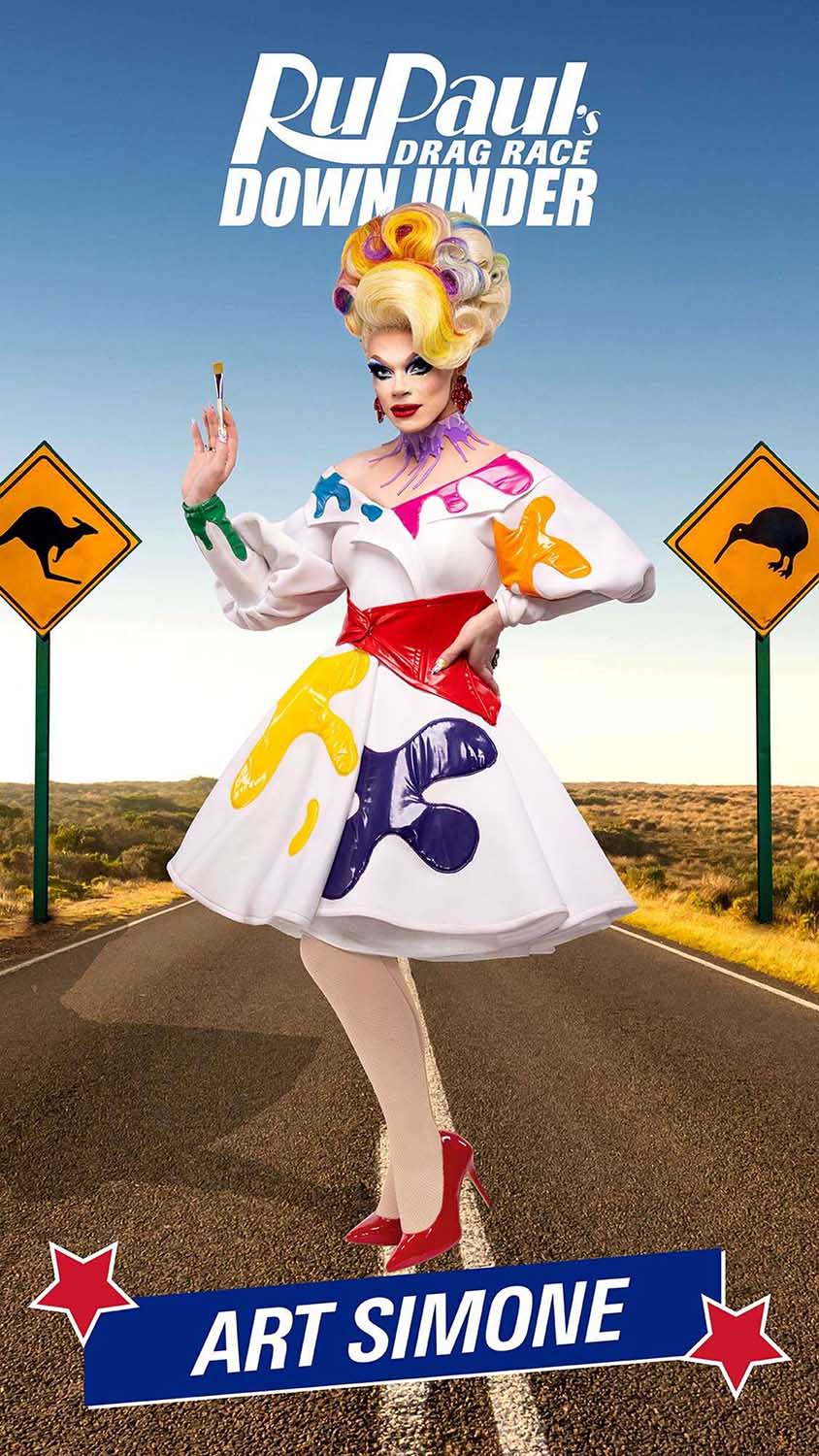 What was your personal highest moment and lowest moment this season?

Well I think we all know my lowest. I think the world knows my lowest moment because it was captured on camera. But as the highest moment. . . . Ah, I think the final episode which, like you know it sounds like a bit of a cop out, but that was the most fun I had there.

You know I missed out on doing the girl group challenge so being able to have a taste of recording a track and performing it. And then, you know, being able to look extra elegant on the runway. I think that whole final episode was just the pinnacle for me because it was really harking back to like my drag and that’s performing and making people happy, so that was really really fun. 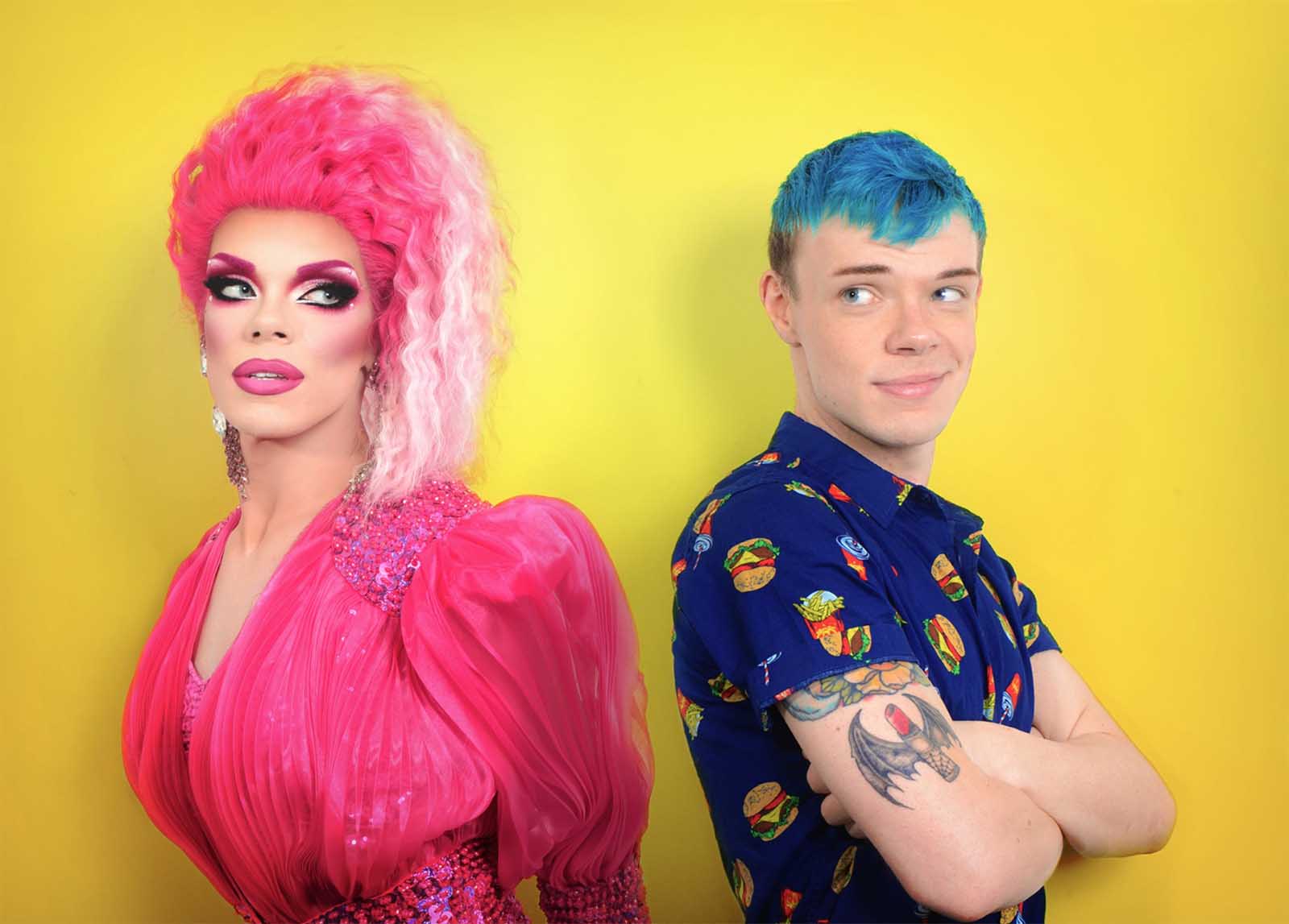 If you could do it all again, is there anything about your time on Drag Race Down Under you would change?

It would have been so easy to kind of pander to what the judges would like, but I didn’t want to waste the opportunity that we’ve been fighting for, and that is to have Australian drag and Australasian drag showcased to the world. So you know if I was to change anything, that would be to change who I am as a person and who I am is a drag performer, and I would never want to do that. 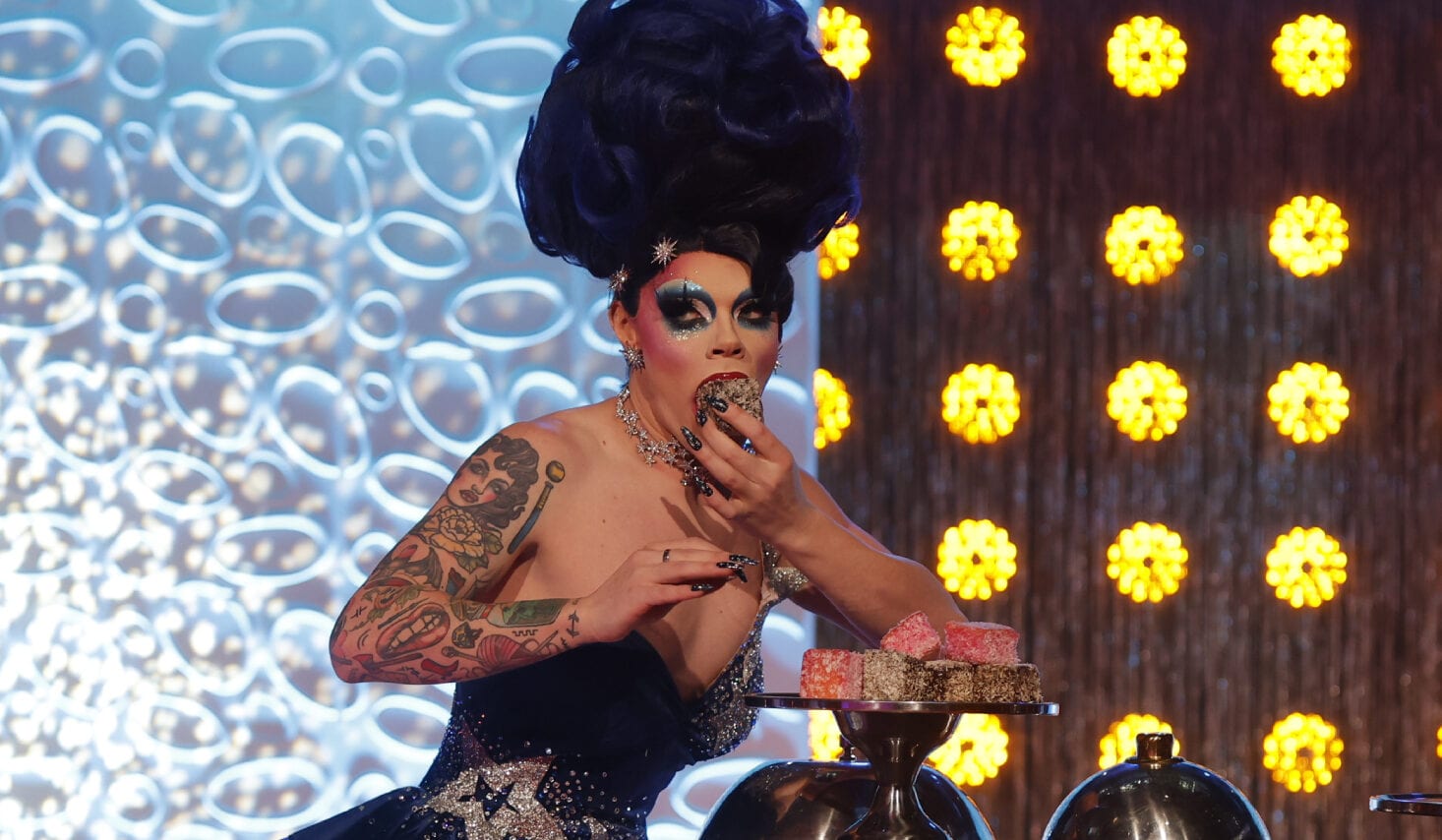 What do you hope your legacy is on Drag Race Down Under season 1?

Well, fabulous fashion, but also just like silliness, funniness, weirdness, and you know just being unapologetically myself. I’m a crazy, creepy, weird person that loves to make people laugh and I think that did come across. So you know, as long as they don’t remember me from Snatch Game, then we’re fine! 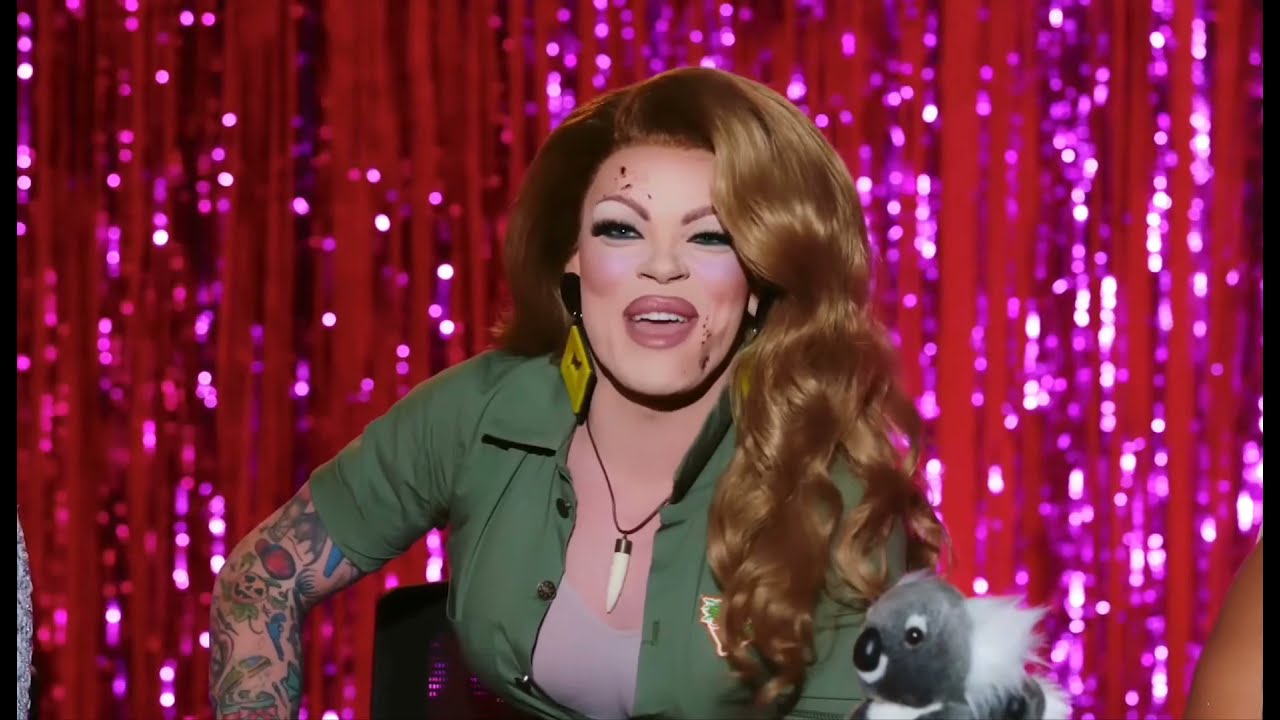 What’s coming next for Art Simone?

Well, we’ve got the Drag Race Down Under tour that’s going all across Australia and New Zealand, which I know doesn’t help you very much. But there’s, I mean I sound like a really wanking YouTuber when I say this, but there’s lots of things coming that I can’t tell you what they talked to me about, which is, you know, not fun to tell. But also the most exciting thing that’s happening is, I have a week off from today, so I think that’s something that should be celebrated in its own right.

But in reality just if people want to see what I’m up to, everything goes across my social channels. But there’s so many exciting things and I’m so excited that there’s such a bigger platform now of people that have fallen in love with the drag I present and that’s what makes me happy.