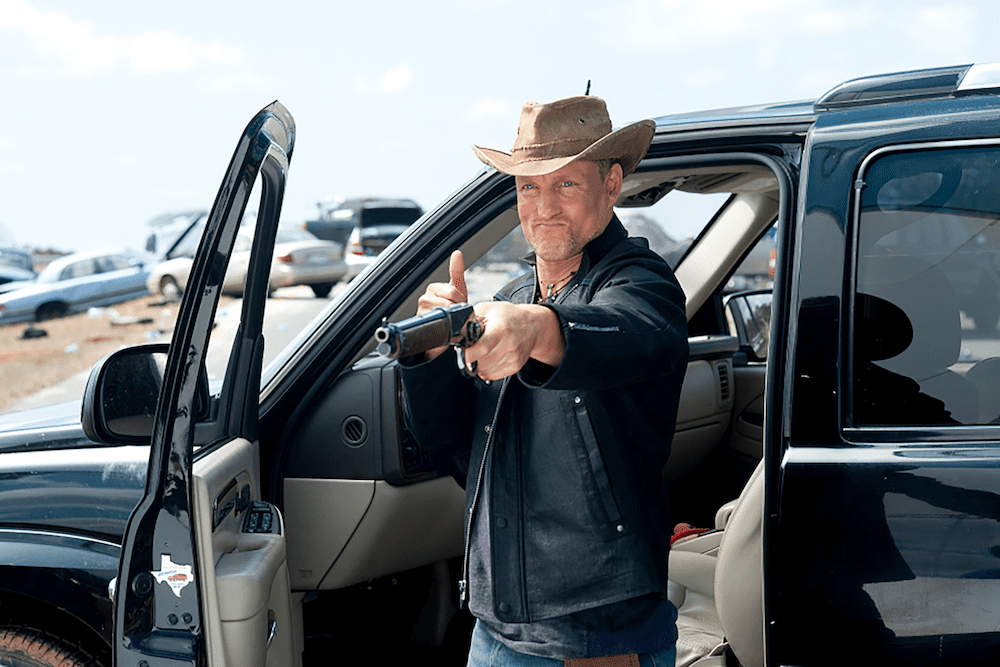 ‘Zombieland: Double Tap’ is around the corner

Start prepping your secret stash of Twinkies now ladies and gentlemen, because after ten years of teasing it as a possibility, Zombieland: Double Tap is finally happening.

Not only that, but the whole damn gang is reuniting for the sequel to the 2009 cult horror comedy. Actors Emma Stone (La La Land), Woody Harrelson (True Detective), Jesse Eisenberg (The Social Network), and Abigail Breslin (Little Miss Sunshine) are all on board, as is original director Ruben Fleischer and original screenwriters Paul Wernick and Rhett Reese – it’s a whole damn party, people!

Back in May 2018, Harrelson confirmed to Digital Spy that the movie was “probably” going to happen, but that they’d need “the whole gang” to make it work. Meanwhile, Wernick told Vulture that they were hoping to release the movie in time for the film’s tenth anniversary: “We don’t know what you get someone for their tenth anniversary, but it may be a Zombieland 2. The hope is that we’re shooting that thing early 2019 for an October of 2019 release.” 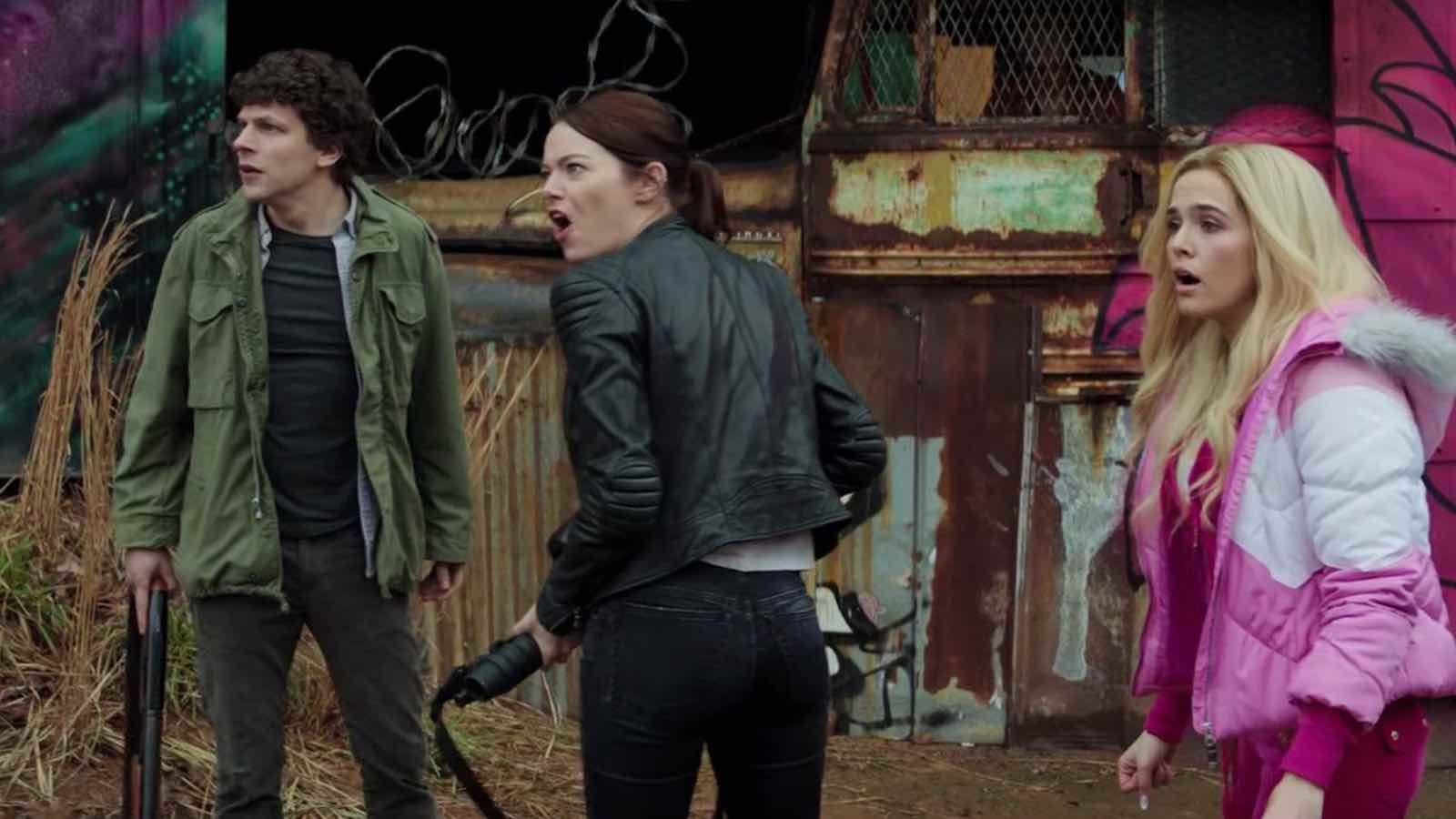 In a statement concerning the announcement of Zombieland: Double Tap, Columbia Pictures president Sanford Panitch indicated that “the whole gang” wanted this to happen as much as everyone else. “This is one of those projects that fans have wanted to see happen for a long time — and no one wanted to see it happen more than Emma, Woody, Jesse, and Abigail. These are some of the most in-demand actors, and I think they are making this movie because they love these characters.”

According to The Hollywood Reporter, Zombieland 2 shares the same “comic mayhem” of the original movie, with the plot taking the makeshift family away “from the White House to the American heartland as they face off against new kinds of zombies that have evolved since the first Zombieland.”

Along the way, they’ll also encounter some new human survivors (and hopefully some more celebrity cameos that can rival that of Bill Murray’s) as the foursome deal with the growing pains of their chosen family.

That synopsis in itself is making us excited for the sequel, which sounds like it’s maintaining everything that was so great about the first film. It also sounds like Zombieland: Double Tap may be fully utilizing the acerbic comic voice of Wernick and Reese to provide some snarky commentary on modern American life. Seriously – there are “new kinds of zombies that have evolved” in the past ten years since the first film?

Certainly sounds like Zombieland: Double Tap will be taking sharp swipes at some modern everyday monsters while mercifully not having to reference any of the modern conflicts or social issues we’re currently working through. 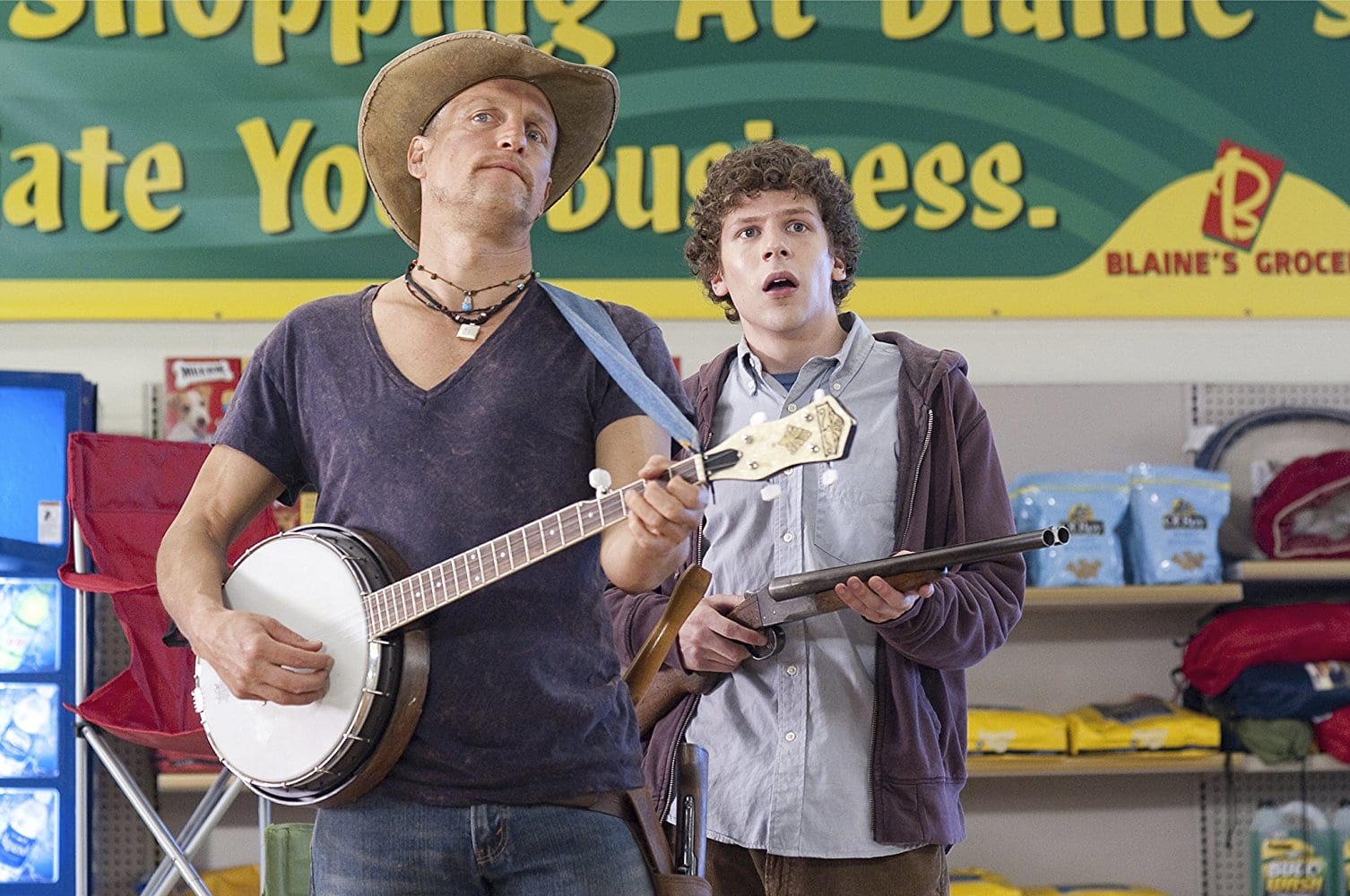 It’s exactly what we’re excited to see in these post-woke times when we’re all dealing with so much anxiety-fueling shit on a daily basis – sometimes all we need is to see a man like Tallahassee (Harrelson) take out an “evolved” (or unevolved) zombie redneck with a banjo.

The reason why the first film managed to make such an impact is likely for similar reasons. It provided solid goofy fun that both utilized and subverted common horror tropes and provided a delirious comic twist on the zombie genre. It was perfectly of its time but also strangely timeless in how it gracefully sidestepped references to contemporary politics or social issues of the time, existing in its own post-apocalyptic bubble of good-time insanity.

But it also came with some unexpectedly hefty emotional resonance – this is a coming-of-age story told in a time of vanquished hope and maturity. How can anyone possibly grow up when humanity is under such threat and in such shit shape that resting in peace isn’t even an option anymore? 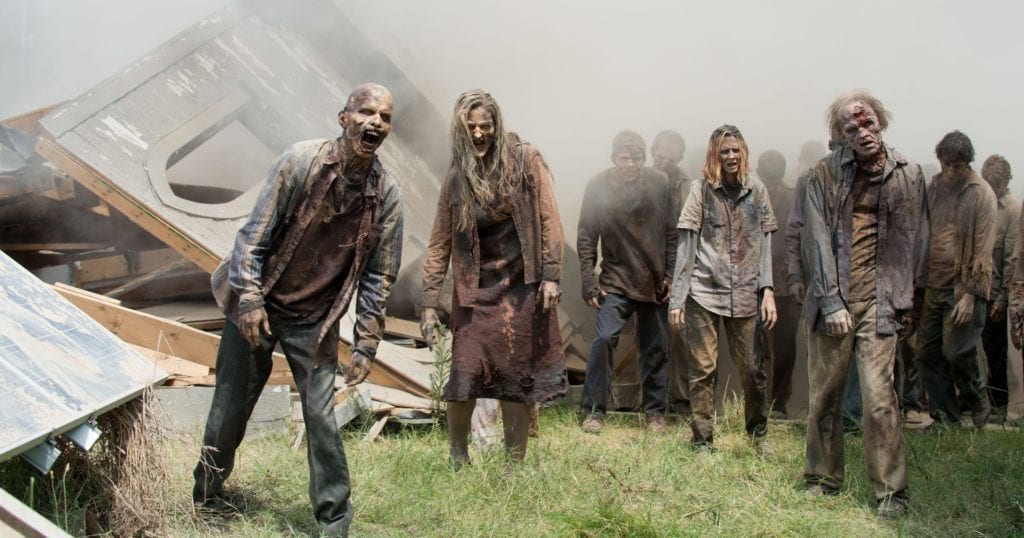 In the hands of a narrative like The Walking Dead, this sort of plotline is delivered with a joyless sour perspective that gazes only at the downside. In Zombieland, the emotions and hardships are just as real, but at least the characters seize upon this cataclysmic dystopia to have the best time while they still can.

If you wanna pull any positive message out of the overflowing turd pit of this insufferable era, it may as well be that – have the best time while you can.

With its cheerful sense of nihilism, gleeful showcase of cartoonish violence, and sincerely tender exploration of four very different people uniting for the greater good (for survival and to have an awesome time just smashing shit up and slaying zombies), Zombieland is one of the best horror comedies of the past decade and the sequel is exactly what we need to see in our savage post-woke wasteland. 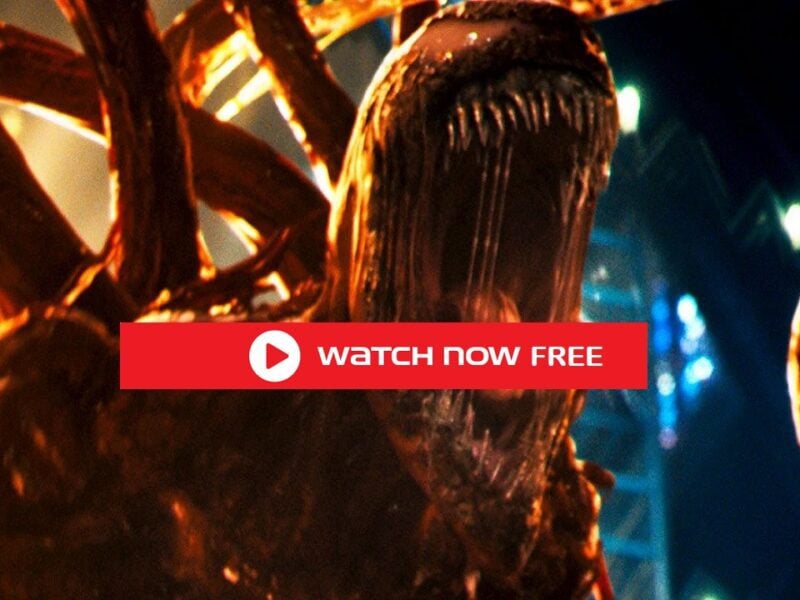 Is ‘Venom 2’ streaming online on HBO free at home? 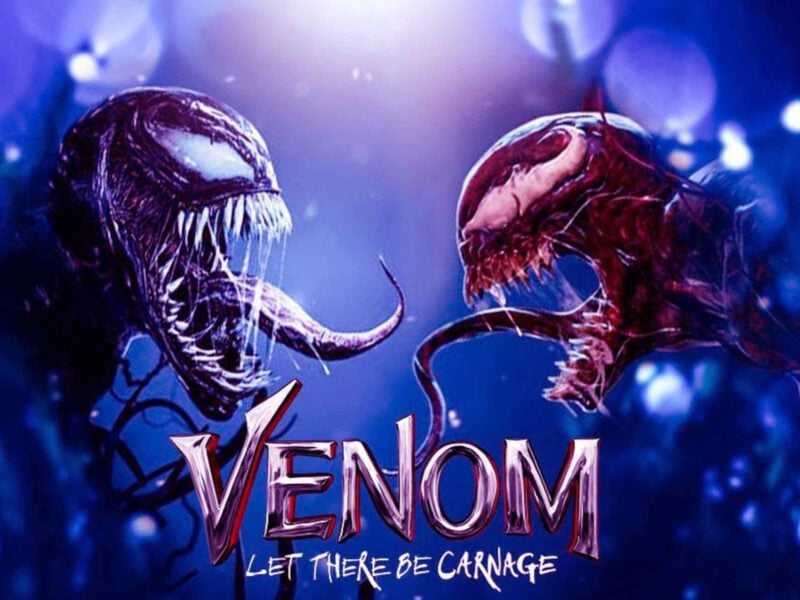