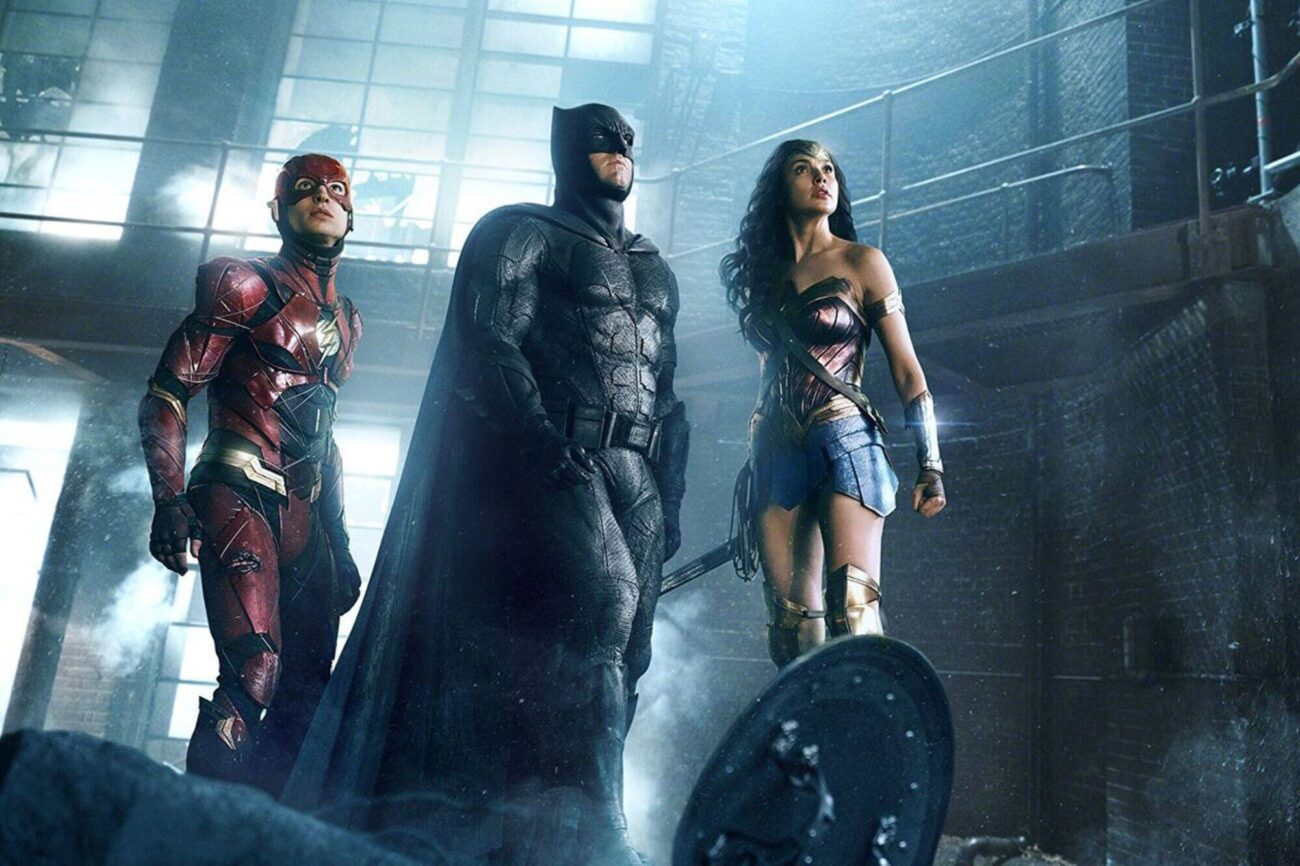 Is Zack Snyder’s cut of ‘Justice League’ more feminist than the original?

Confession time! We’re not sure anybody was expecting Zack Snyder’s Justice League to be as great as it was, but it truly was jaw-dropping! With new characters making cameos and more detail about each superhero, we’ve got to say “bravo, Snyder!”

While watching the four hour long  Justice League, did you notice that there was a hint of feminism in almost every scene? Thanks to Snyder’s brilliant work, we got to see Lois Lane, the Amazon Warriors, and other actresses that the DC film didn’t originally show. Let’s dive into our top favorite feminist moments.

Like we said, there were moments in Joss Whedon’s Justice League that didn’t reflect Zack Snyder’s true vision. This includes Cyborg’s backstory with a single mom who works as a waitress, trying to earn minimum wage. Thankfully, Snyder brought the waitress back and we applaud Amanda Maud for her heartwarming role, as it showed us that Cyborg (Ray Fisher) could use his tech powers for good.

If you don’t remember Amanda Maud, let us remind you – When Cyborg first realizes all his unique capabilities, with the help of his dad’s recording, he uses his power to virtually rob a bank and places all the money in the waitress’s bank account. “Won a million dollars!” – Yeah, that’s all Cyborg. Whoops. 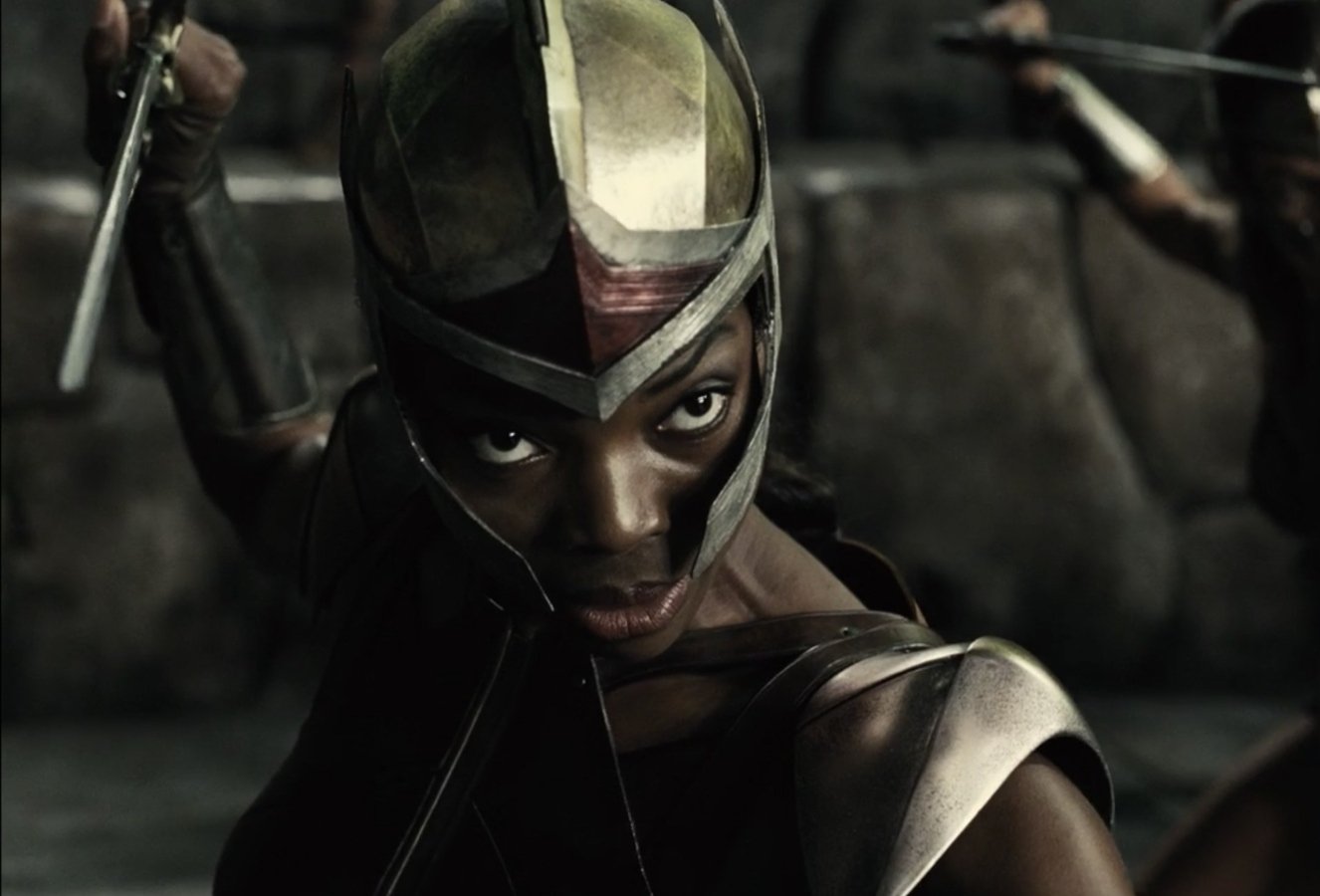 The original Justice League film introduced the legendary Amazon Warriors to DC fans across the globe. But since we’ve seen what these warriors can really do thanks to Wonder Woman & Wonder Woman 1989, we know they’re more than just a group of female fighters.

In fact, Zack Snyder presented total female diversity in Paradise Island, also known as Themyscira, as Buzzfeed noted that the film first introduces the Amazonians in a scene where the Mother Box slowly awakens after thousands of years.

But when the Mother Box in Themyscira awakens, a brave black warrior is the first to investigate the box as she slowly walks towards the alien object. Though we don’t know the warrior’s name in the film, we’ve got to say she looked ready for anything! You go girl! 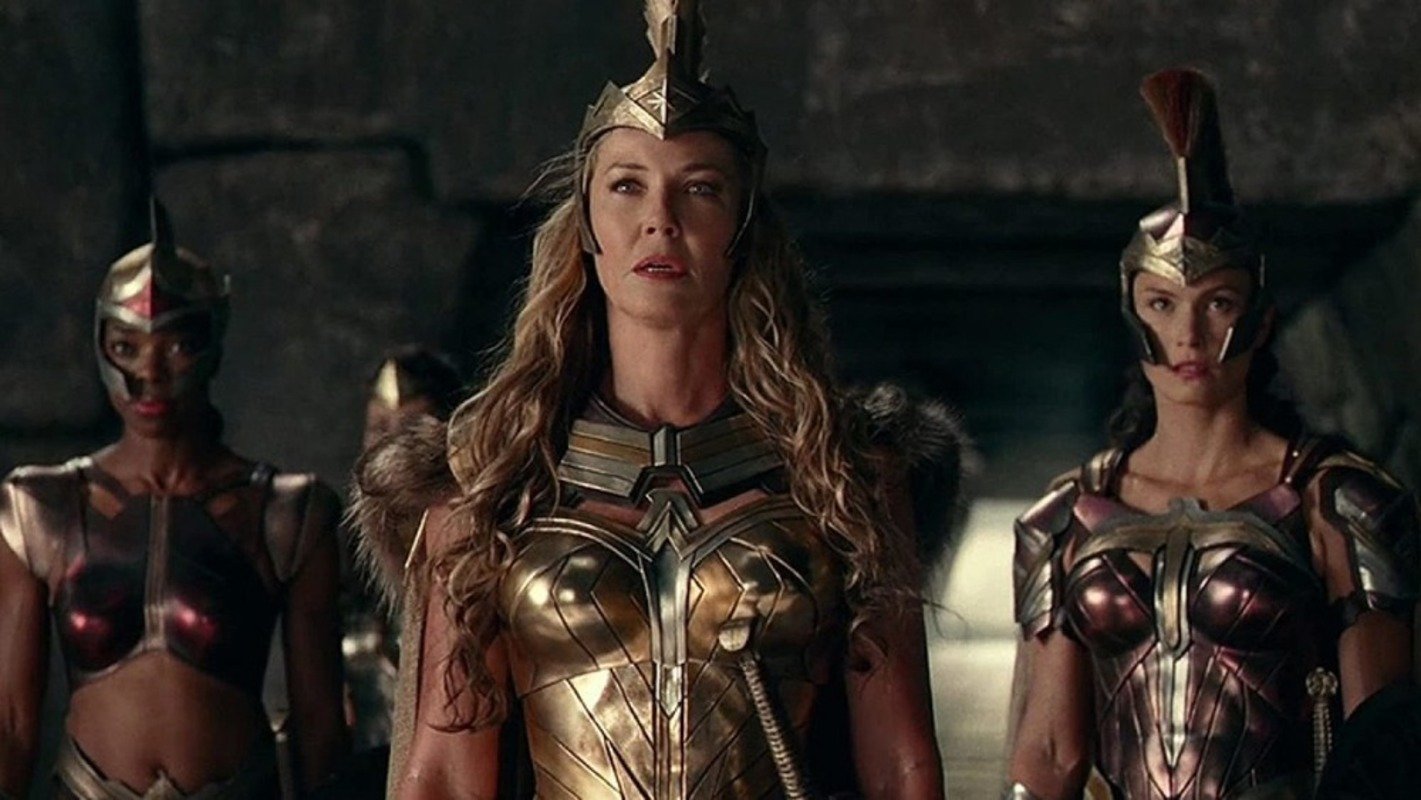 Watching the Amazon Warriors fight in battle is great, but watching these warriors show some classic human emotion is even better. Zack Snyder’s Justice League showed Hippolyta for what she is – a true Queen!

When Queen Hippolyta (Connie Nielson) is watching the Mother box explode and shouts: “Daughters of Themyscira, show him your fear.” And the warriors exclaim: “We have no fear!” Anyone else have goosebumps?

Let’s not forget the Queen’s incredible fight to stop the great Steppenwolf until a warrior is trapped under a horse. You might remember Steppenwolf retrieving the box from the original film, but in Zack Snyder’s Justice League, we see the sacrifice she had to make to save the rest of her people. And that slide when they “seal the cage”? Now we know where Wonder Woman got all her strength & kicka** moves from. 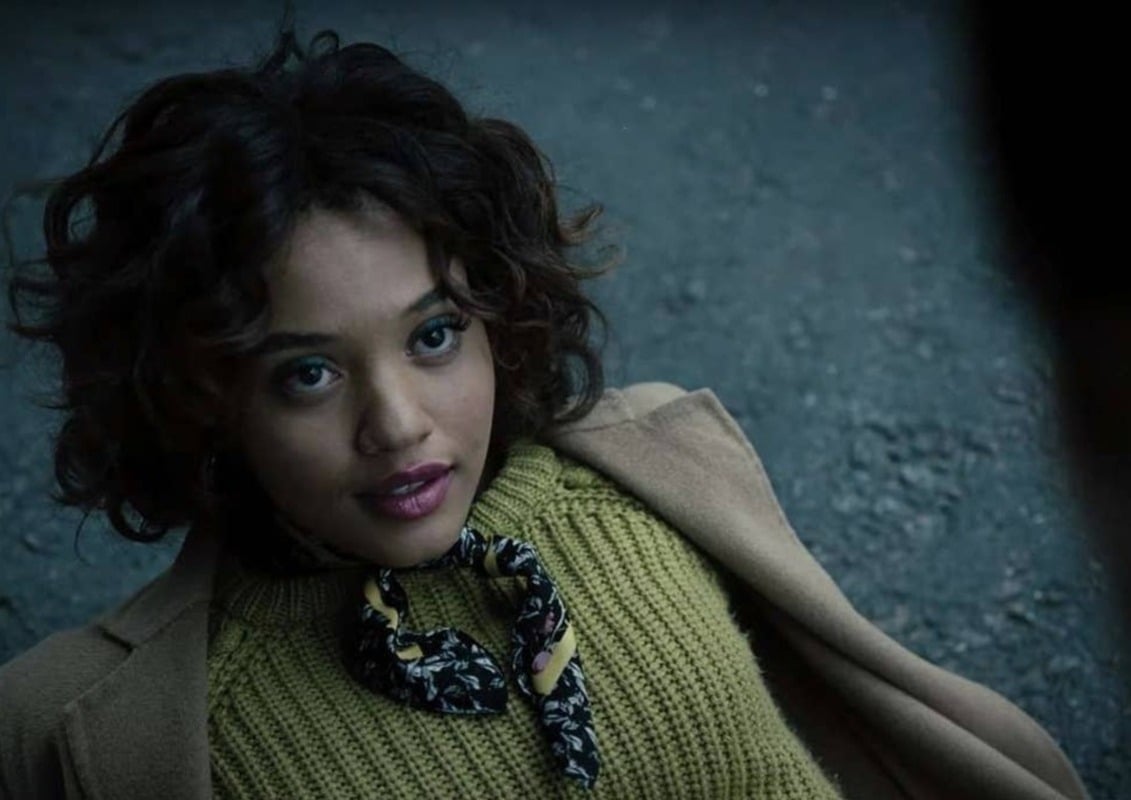 DC fans will know Barry Allen aka The Flash’s love interest Iris West from the comics as well as the well-known DC series The Flash. Thanks to Snyder, we actually get a sneak peak into Allen & West’s chemistry when The Flash (Ezra Miller) saves her life from a truck and, well . . . hot dogs.

The Justice League cut shows off The Flash’s incredible powers and hilarious sense of humor when he saves Iris West (Kiersey Clemons) from a car accident and grabs a sausage for the dogs back at the pet shop. We can’t wait to see the rest of their swift love story. 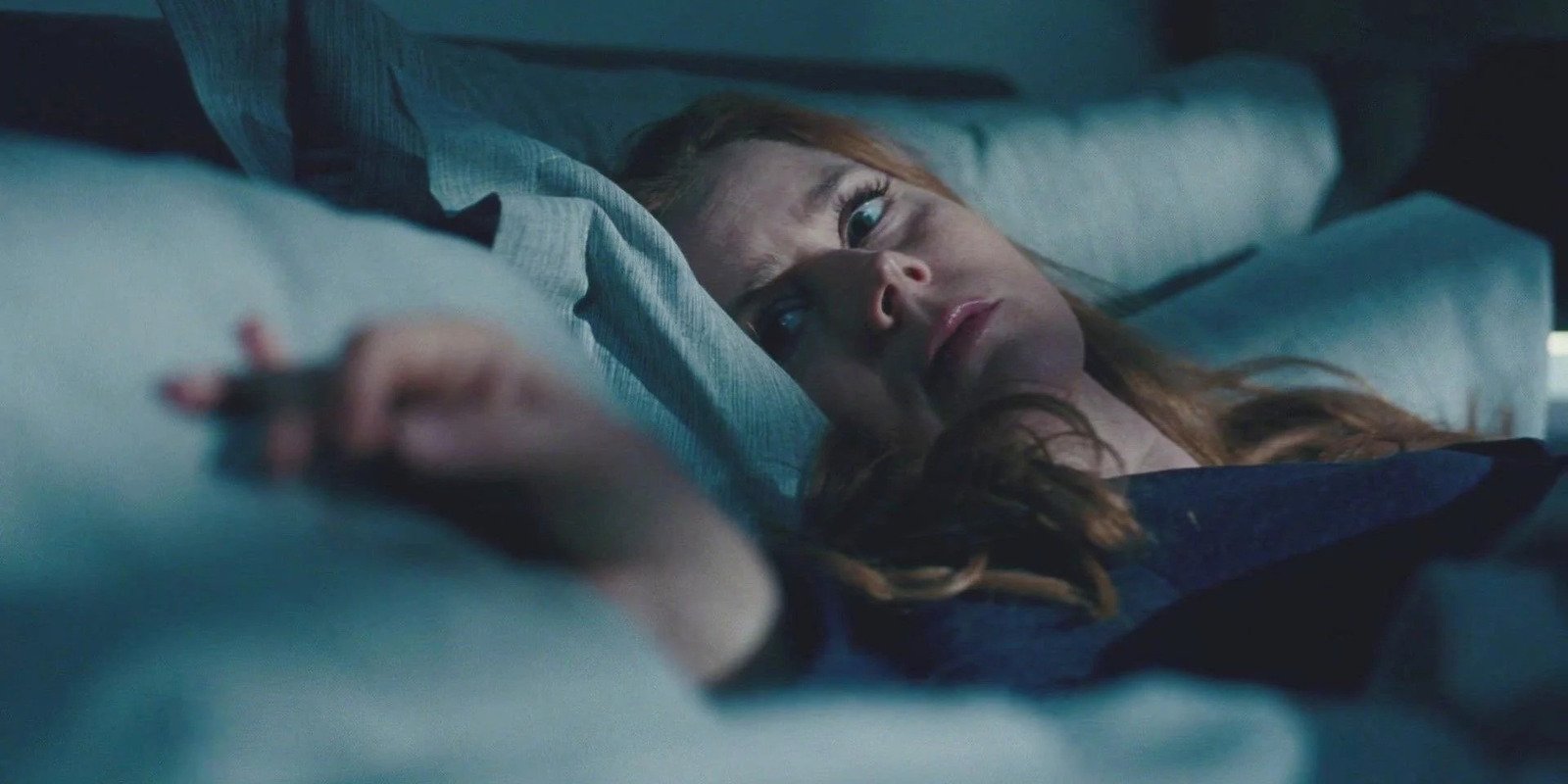 Thanks to Insider for reminding us, one of the most important differences we need to highlight is all Lois Lane’s scenes. Instead of pretending to be a strong journalist and going back to work like Joss Whedon’s Justice League, she takes some much needed time off.

In Snyder’s cut, Lane (Amy Adams) cries on the floor, she goes to his memorial and shares a coffee with a police officer who knows her name, she offers her mother-in-law (actually the Martian Manhunter) a place to stay, and takes time to grieve the loss of her fiancé aka the best Kryptonian – Superman!

Oh, and there might be a little Superman too, but what do we know?

Say what you want about Zack Snyder’s Justice League, “it’s too long”, “the quality could be better”, but you can’t say that the film hasn’t given more screen time to some empowering characters. What do you think about the film? Let us know in the comments below.