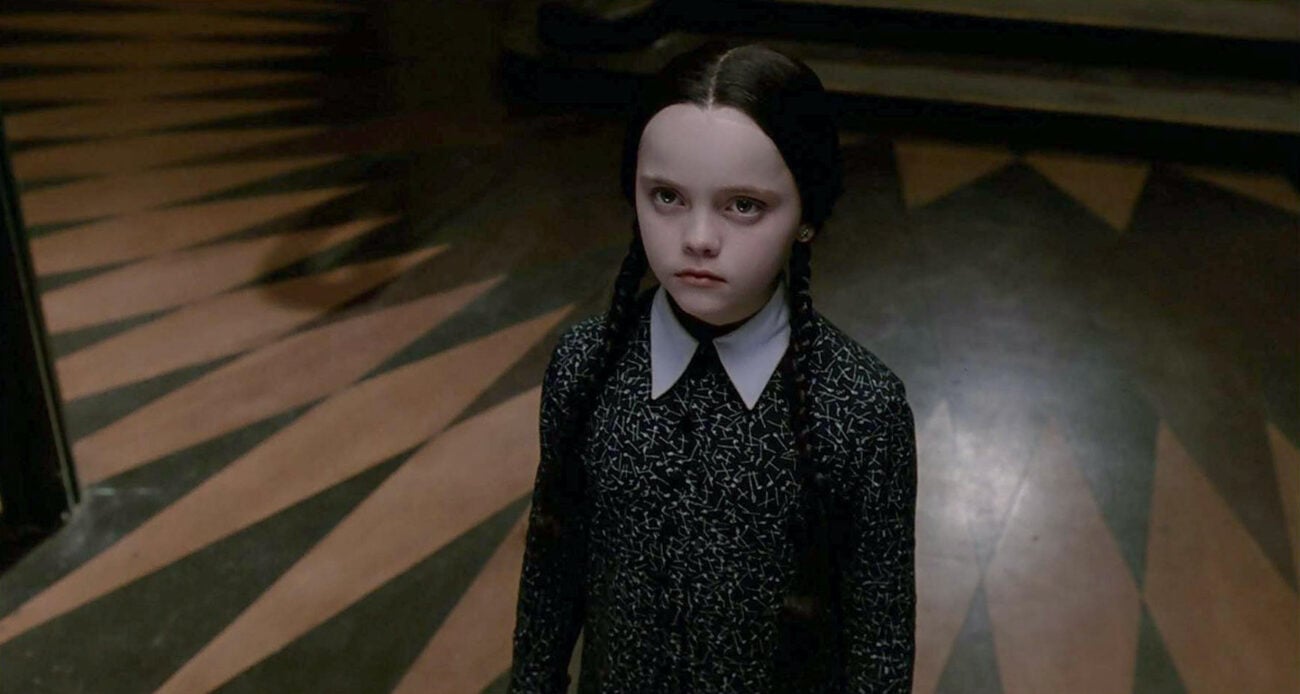 ‘Addams Family’: Wednesday gets her own series directed by Tim Burton

Fans of The Addams Family: today is your lucky day! Rumor has it Netflix recently ordered an eight-episode series called Wednesday, a spinoff of the beloved The Addams Family, directed by Tim Burton in collaboration with showrunners Al Gough and Miles Millar (Smallville and Into the Badlands). Here are all the exciting details about the new show. 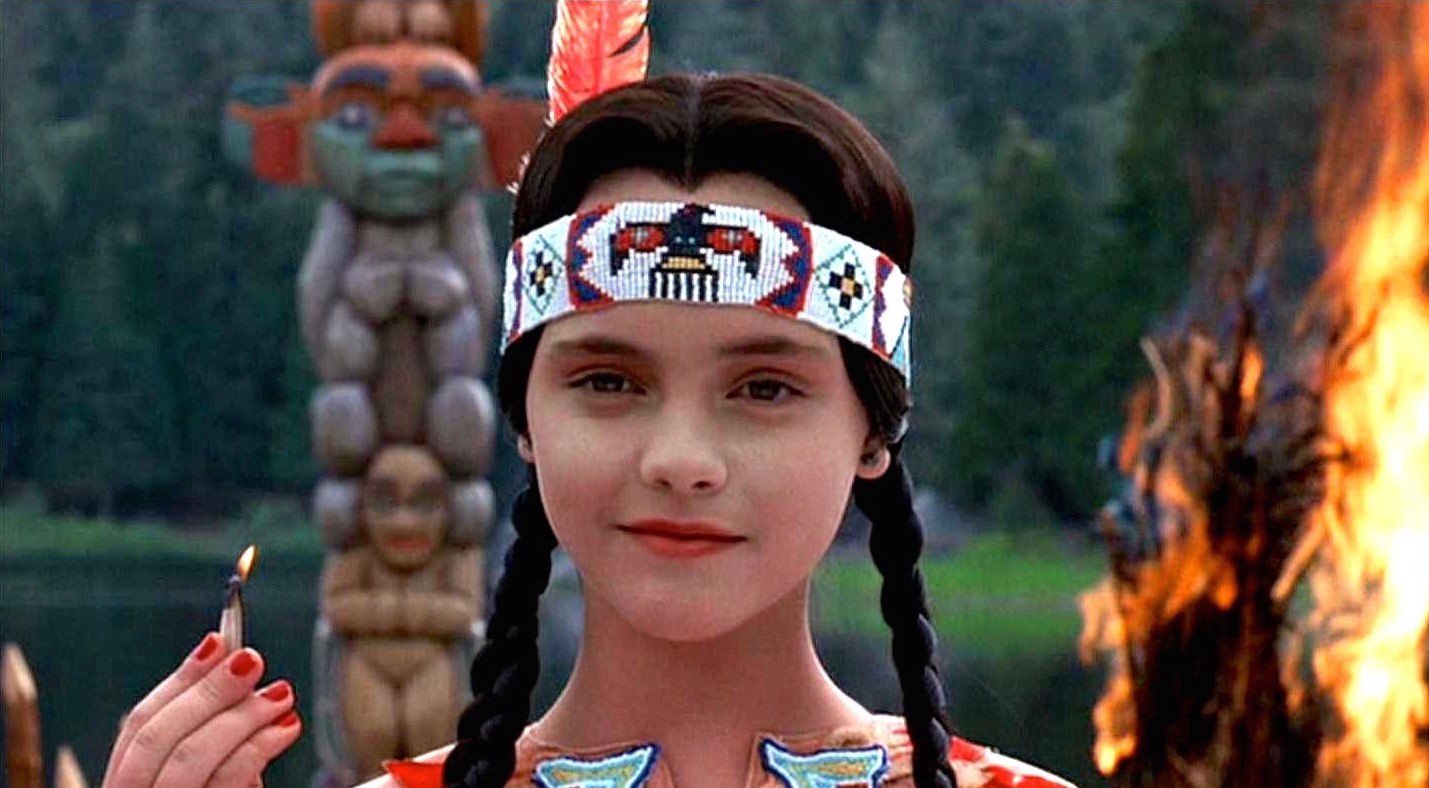 Netflix describes the new Addams Family show as a supernatural mystery following Wednesday Addams in her years as a student at Nevermore Academy. At school, Wednesday works to hone her psychic powers, help save her town from a sadistic killer, and look into the past to solve a mystery her parents were involved in decades ago. 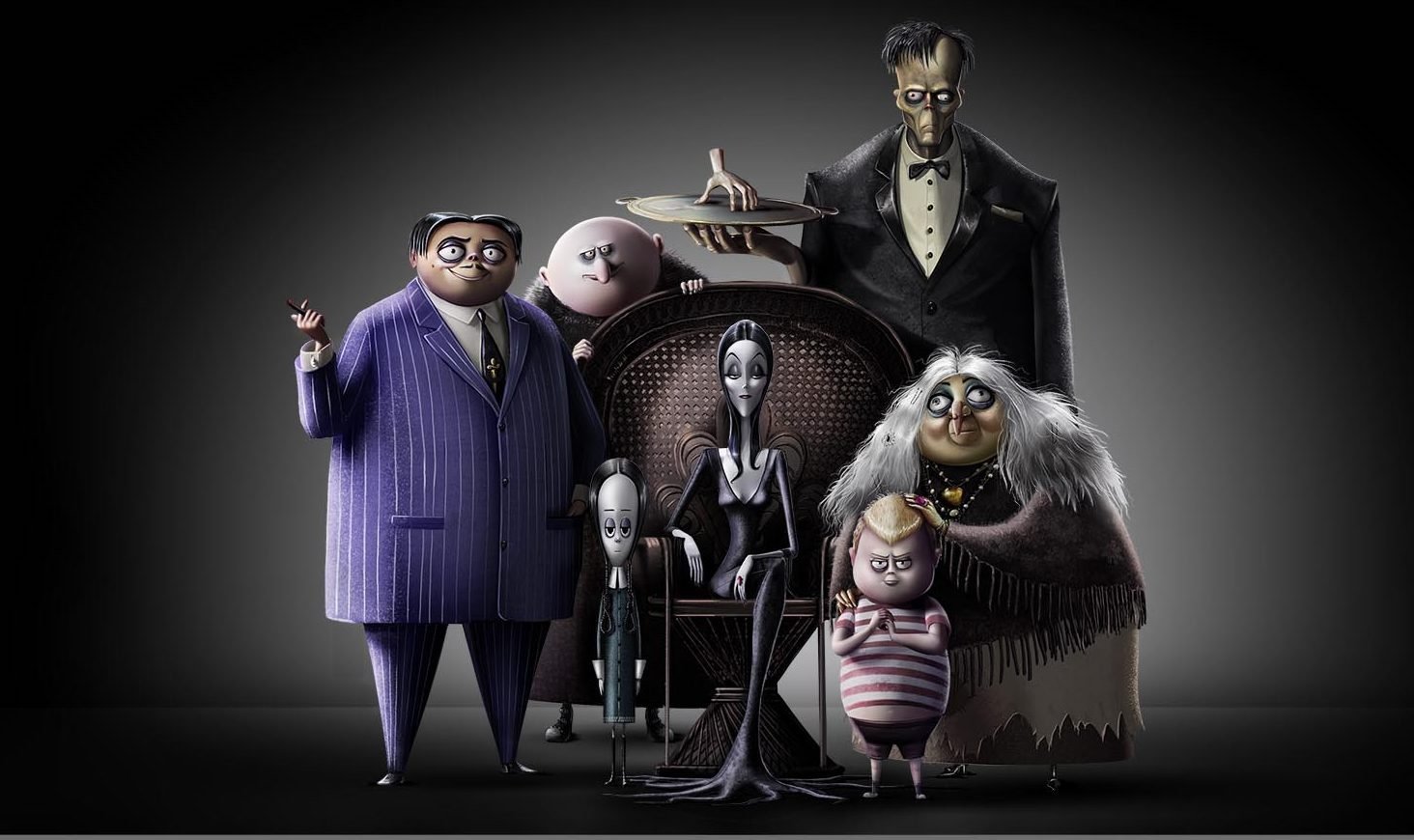 History behind the show

In 1938, cartoonist Charles Addams created the comic of The Addams Family, which was subsequently adapted in film & TV form multiple times. In the 1960s, the story was adapted into a live-action TV series for ABC, starring John Astin and Carolyn Jones. In the 70s it became an animated series, and then, in the 90s, its most famous adaptation starred Anjelica Huston, Raul Julia, and Christina Ricci.

In the late 90s, Tim Curry and Daryl Hannah starred in a feature based on the family, and, most recently, Nathan Lane and Bebe Neuwirth brought the famous family to Broadway with The Addams Family: A New Musical. 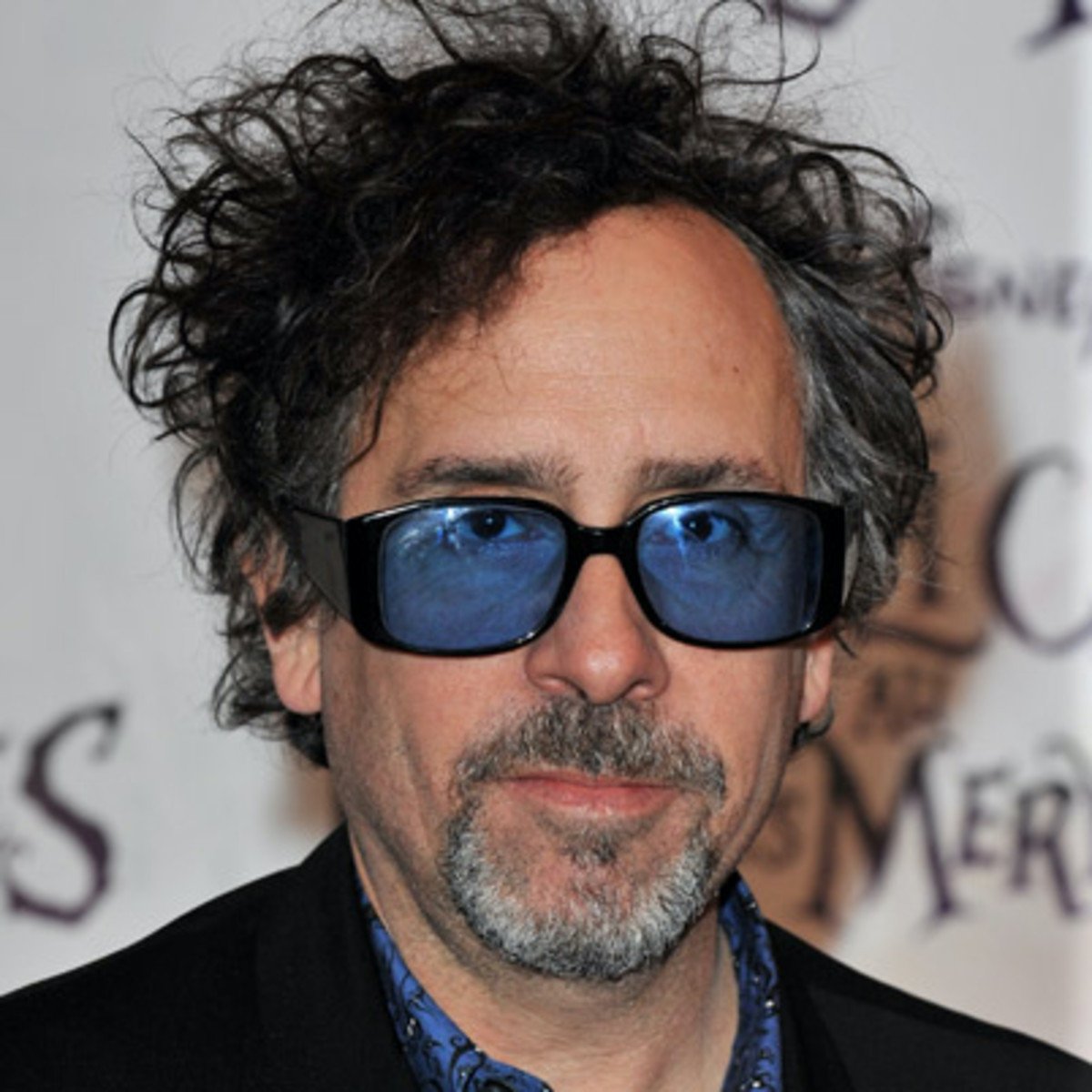 How did the recent adaptation come to be?

In The Addams Family early stages, Wednesday was a hot commodity. In late 2020, it was subject to a fierce bidding war between streamers. Netflix eventually won, and are admittedly very lucky to have snagged Tim Burton for his first ever live-action TV bid.

Netflix’s Director of Original Series, Teddy Biaselli, described the moment he learned about Wednesday. He told Deadline: “When we first heard Al Gough and Miles Millar’s pitch for Wednesday we were struck, like an arrow from a crossbow, right in our hearts. They nailed the tone, the spirit and the characters, but gave us a fresh way into this story.” 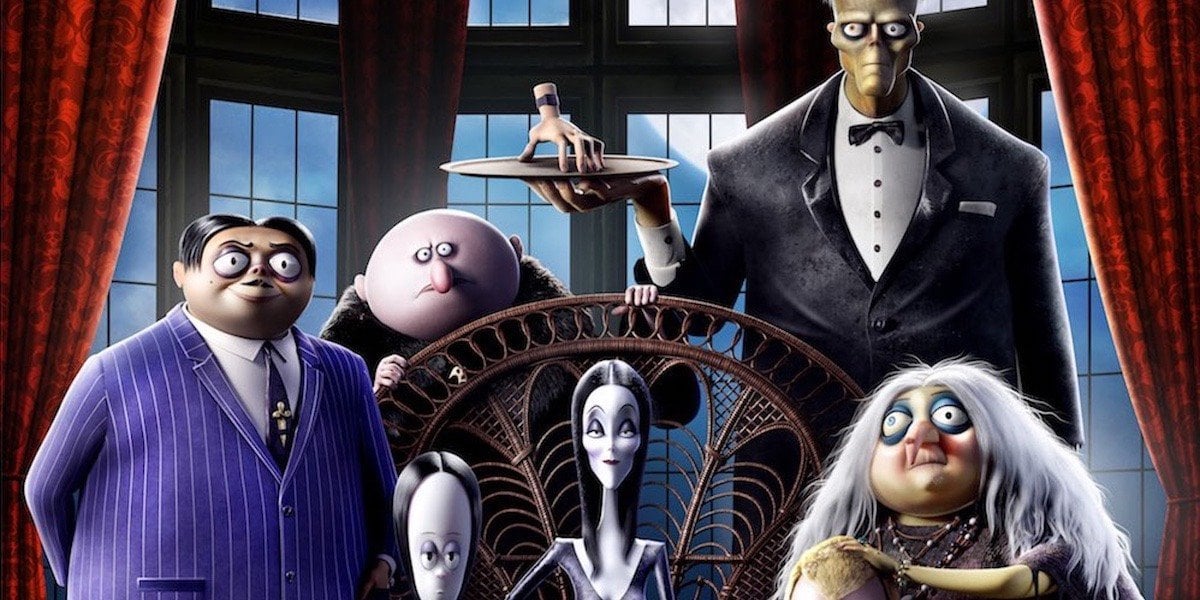 Biaselli added: “We then got the call that visionary director and lifelong Addams Family fan Tim Burton wanted to make his television directorial debut with this series. Tim has had a history of telling empowering stories about social outsiders like Edward Scissorhands, Lydia Deitz and Batman. And now he brings his unique vision to Wednesday and her spooky classmates at Nevermore Academy.” 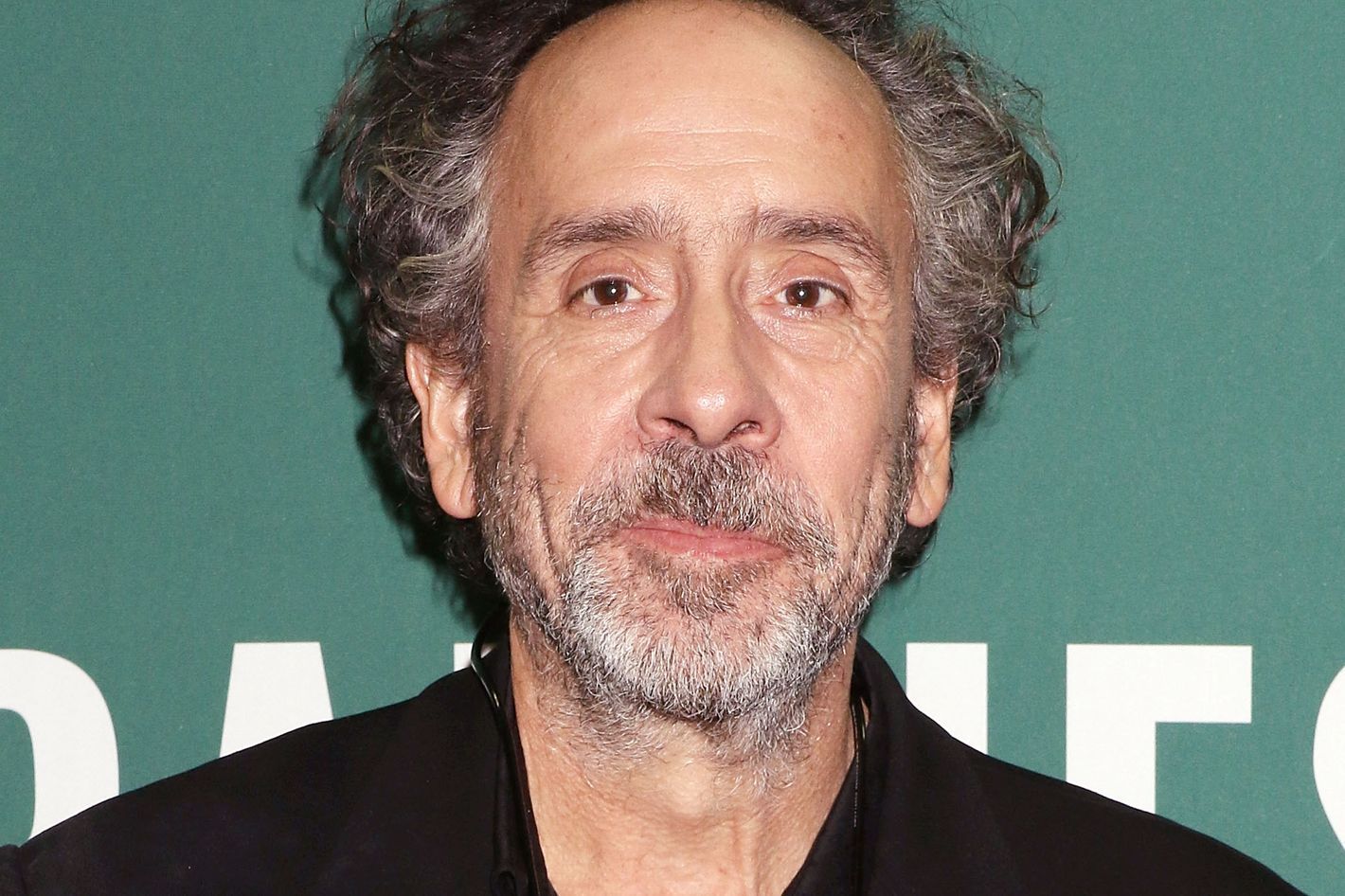 Unsurprisingly, fans of Tim Burtons and the Addams Family were pretty excited to hear about the news. One person tweeted: “Truth be told I am far more interested in a Wednesday Addams solo series than I would’ve been about a standard Addams Family reboot, and Tim Burton directing is so perfect that it’s wild to think he’s never played around in that world before. Can’t wait to see who they cast.”

Another Twitter user wrote: “This sounds like it could be perfect. Looking forward to this immensely,” and another said: “I pray Netflix won’t cancel this after 1 season like they do everything else. #Wednesday #AddamsFamily.”

Some weren’t totally sold on the idea, however. One person tweeted: “I have mix feelings about this. I LOVE the Addams Family and Tim Burton, however, when the last time Burton put out a good movie?!” Another person said: “You’re kidding me . . . The first time they tried a modern Adams Family it didn’t work so why would you try again?”

We don’t yet quite know whose side we’re on, but one thing’s for sure: Wednesday Addams plus Tim Burton? That’s a hot collab we don’t want to miss! 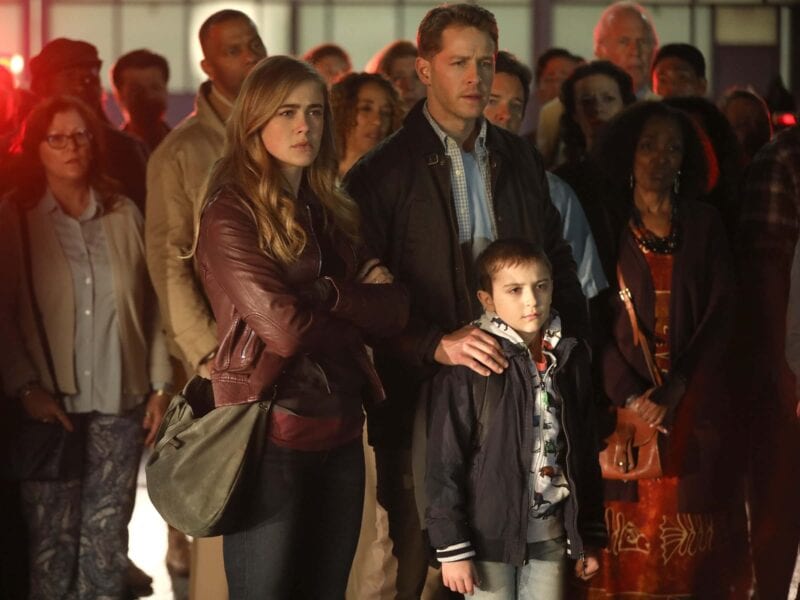