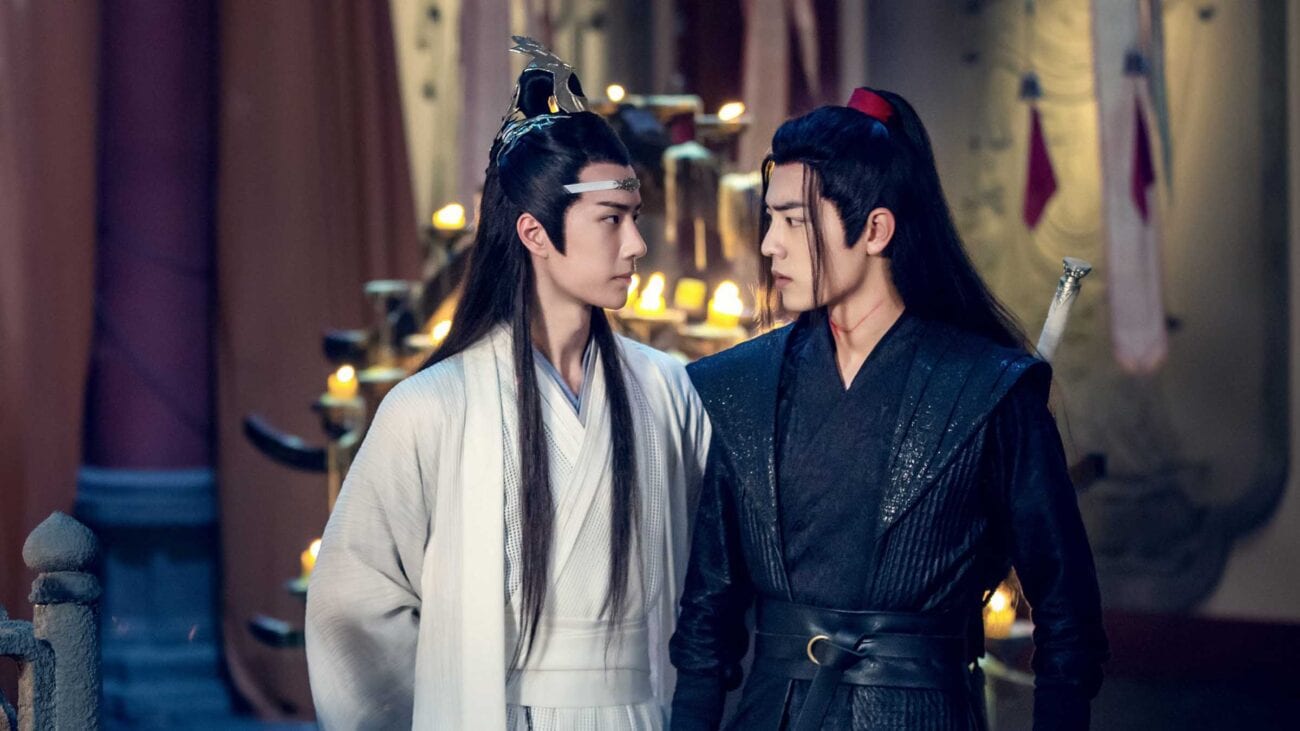 ‘The Untamed’ is a must-watch boy love drama: All the reasons to see it

As you continue to spend your time inside and way more time on Netflix, we know you’re trying to broaden the content you watch. Shows like Kingdom, Better Than Us, and Money Heist are causing you to open your eyes to the crazy amount of international content on Netflix. So you’ve definitely passed over The Untamed once or twice.

But this Chinese period drama is worth your time, we promise. If you’ve managed to miss out on the hype when it first hit Netflix, it’s not too late to learn the story of Wei Wuxian and Lan Wangji. This boy love drama will quickly become your favorite show. 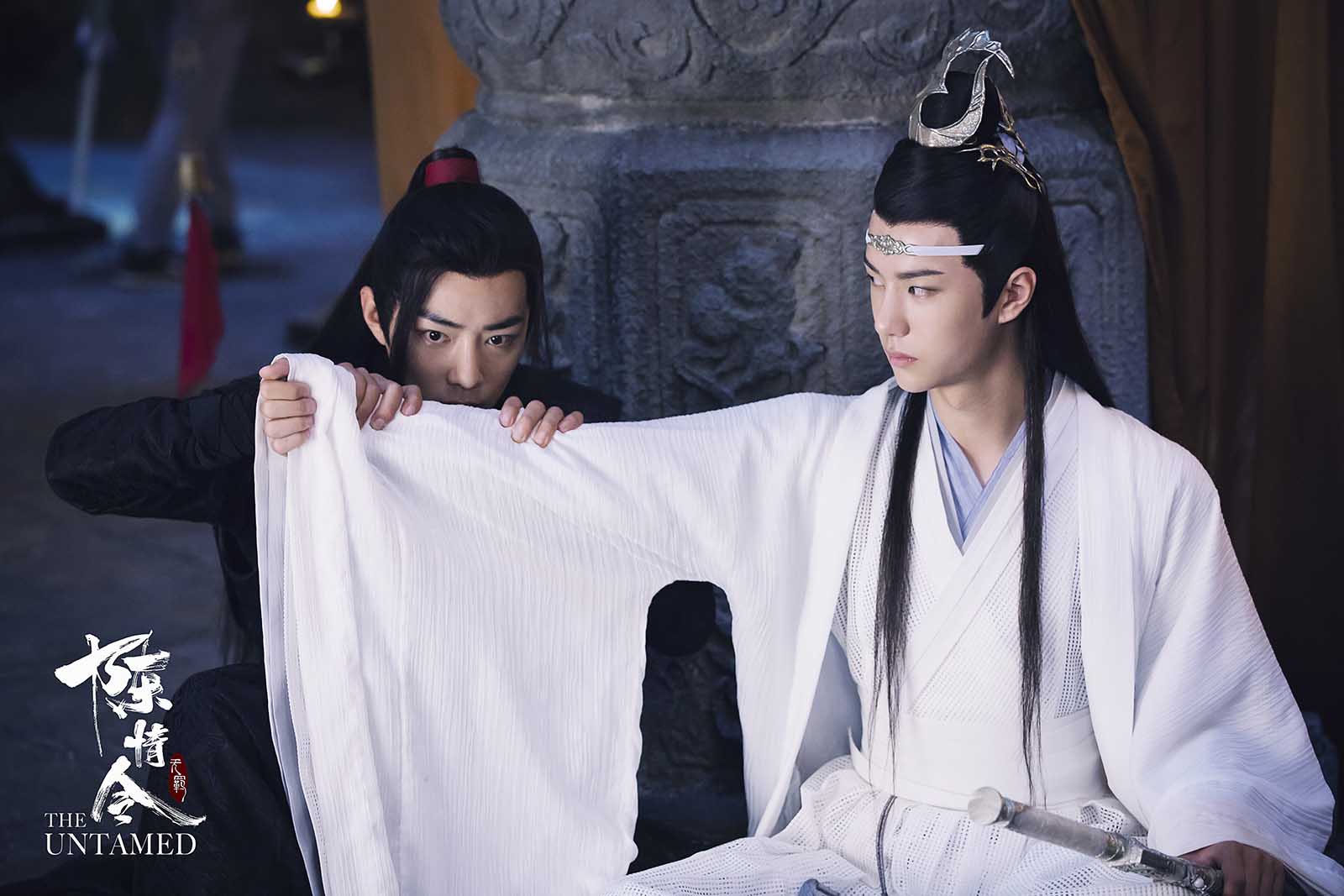 A focus on the family you make

Sure, blood is thicker than water, but if that blood sucks, you want nothing to do with it. The Untamed has a huge focus on finding family in places you wouldn’t expect, especially with Wei and Lan. The legendary families in The Untamed rival thoses in shows like Game of Thrones and Avatar: The Last Airbender.

But it’s not like everyone in these families supports the power and choices their families make. The whole plot starts when Mo Xuanyu sacrifices his body to Wei Wuxian as he tries to get revenge against his family in the Jin sect. The relationships in this show aren’t only forged by blood, but by touching moments between each other. 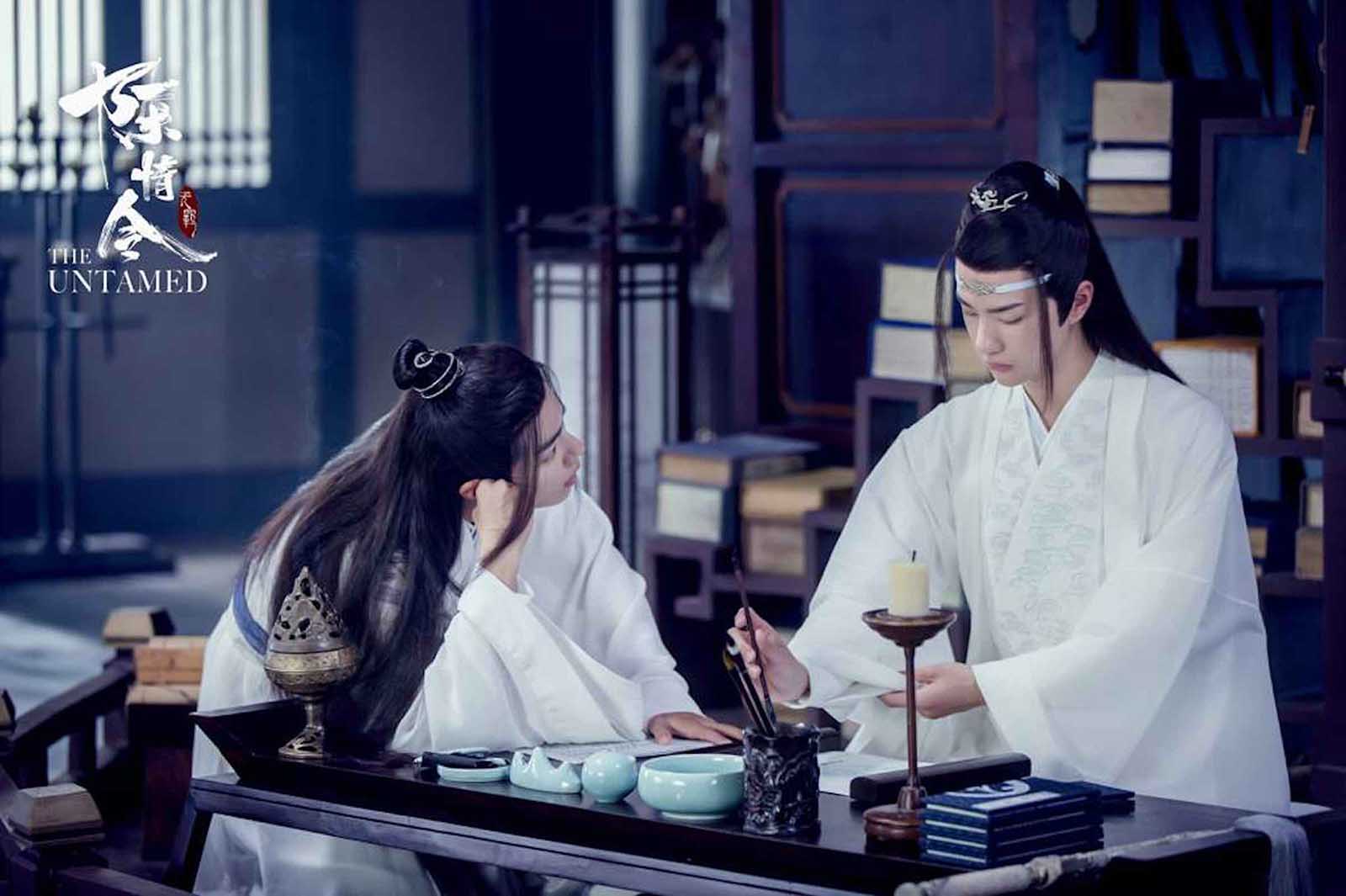 In case you’re not up to speed with China: they’re not the nicest when it comes to queer content. For a show like The Untamed, which is literally based off of a boy love novel, to air, it has to be stripped of anything gay. Yet it’s clear the love that Wei and Lan have for each other.

Sure, there’s no most explicit confessions of love. But the subtext about what these two mean to each other is palpable. Neither can live without the other, and they all but actually say “I love you” to each other. If you want a romance with your period drama, you’ll definitely get one with The Untamed. 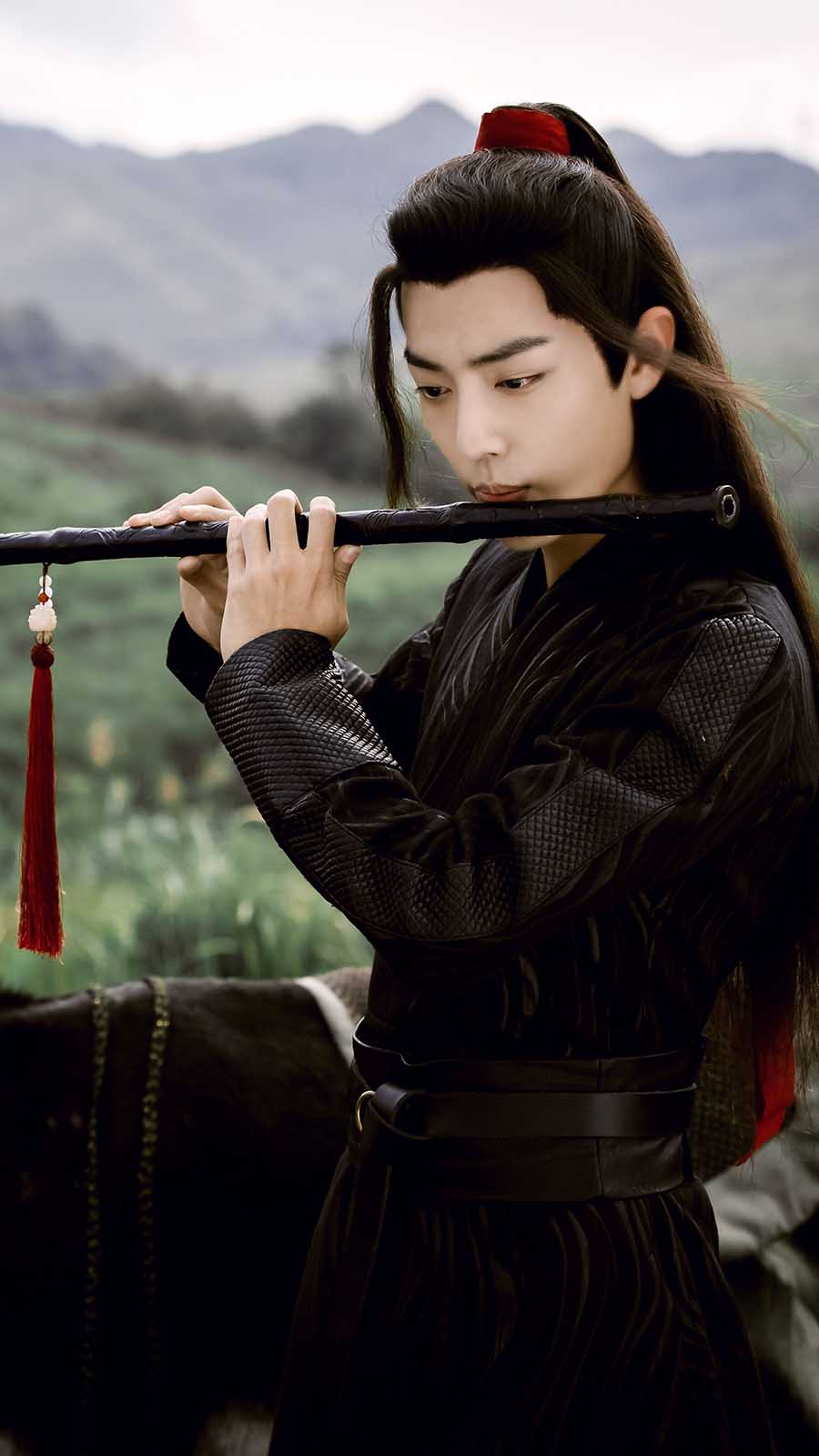 Music that leaves you weeping

Who needs tragic dialogue when you can just cry at an instrumental score? The music in The Untamed, specifically the theme for Wei and Lan entitled “WangXian”, is absolutely gorgeous.

Music can tell a story just as well as dialogue, and the composers for The Untamed know this. Plus, it doesn’t hurt that you have two idols leading your show (Wang Yibo of UNIQ and Xiao Zhan of X Nine), so you can give them some beautiful songs to perform as well. 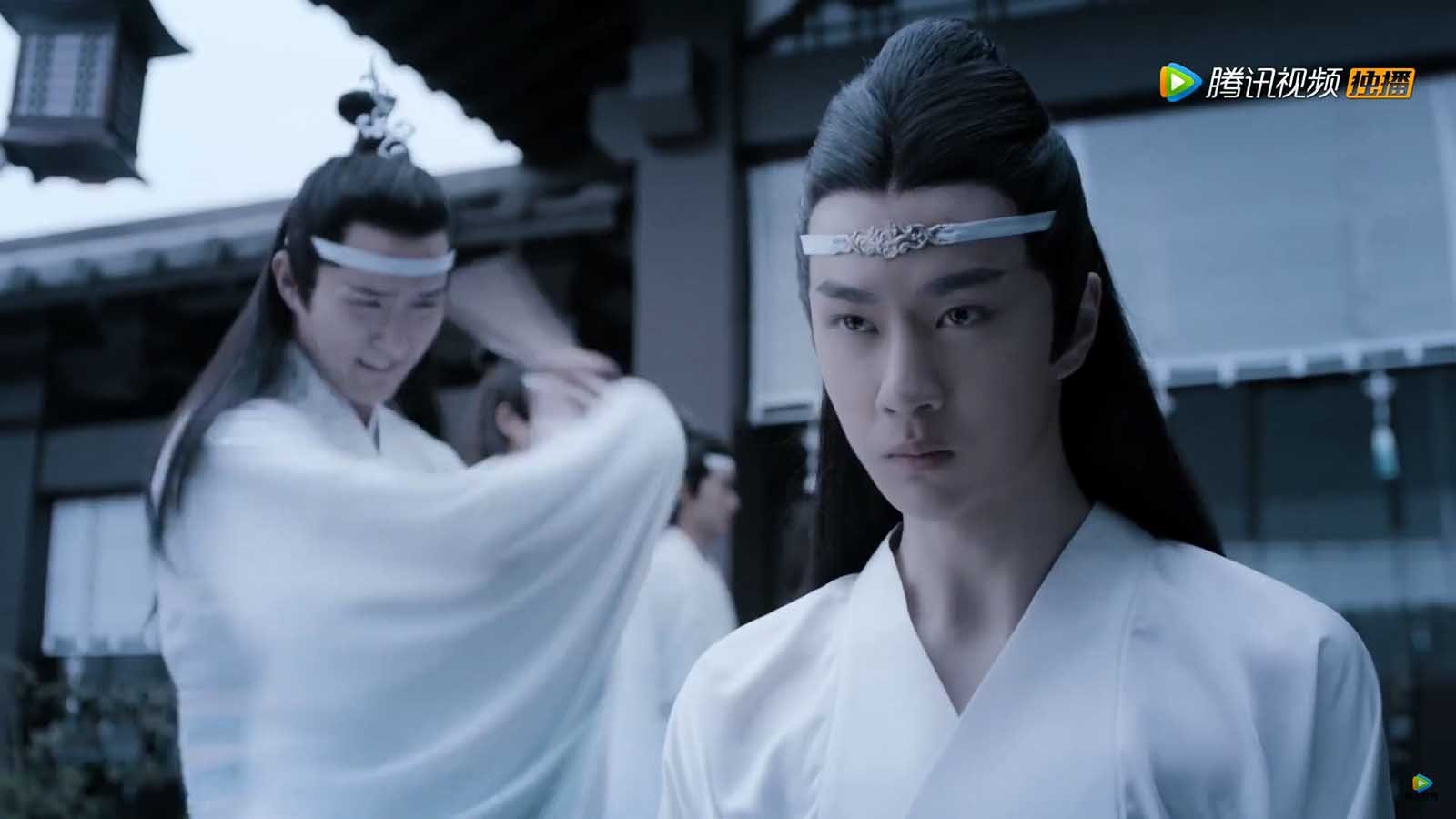 Micro-expressions is the name of the game

If you want to see a masterclass of acting, watch Wang and Xiao go at it as Lan and Wei respectively. The two have somehow mastered the act of micro-expressions, and you know every emotion just by looking at their face.

Lan Wangli is a no nonsense type of guy, who’s known for his cold expressions. But somehow you know every thought in his head because Wang Yibo can express so much in a cold stare. Xiao Zhan has it easier, as Wei Wuxian is definitely the more playful of the two, but you can see how complicated his soul is and the inner turmoil he has. 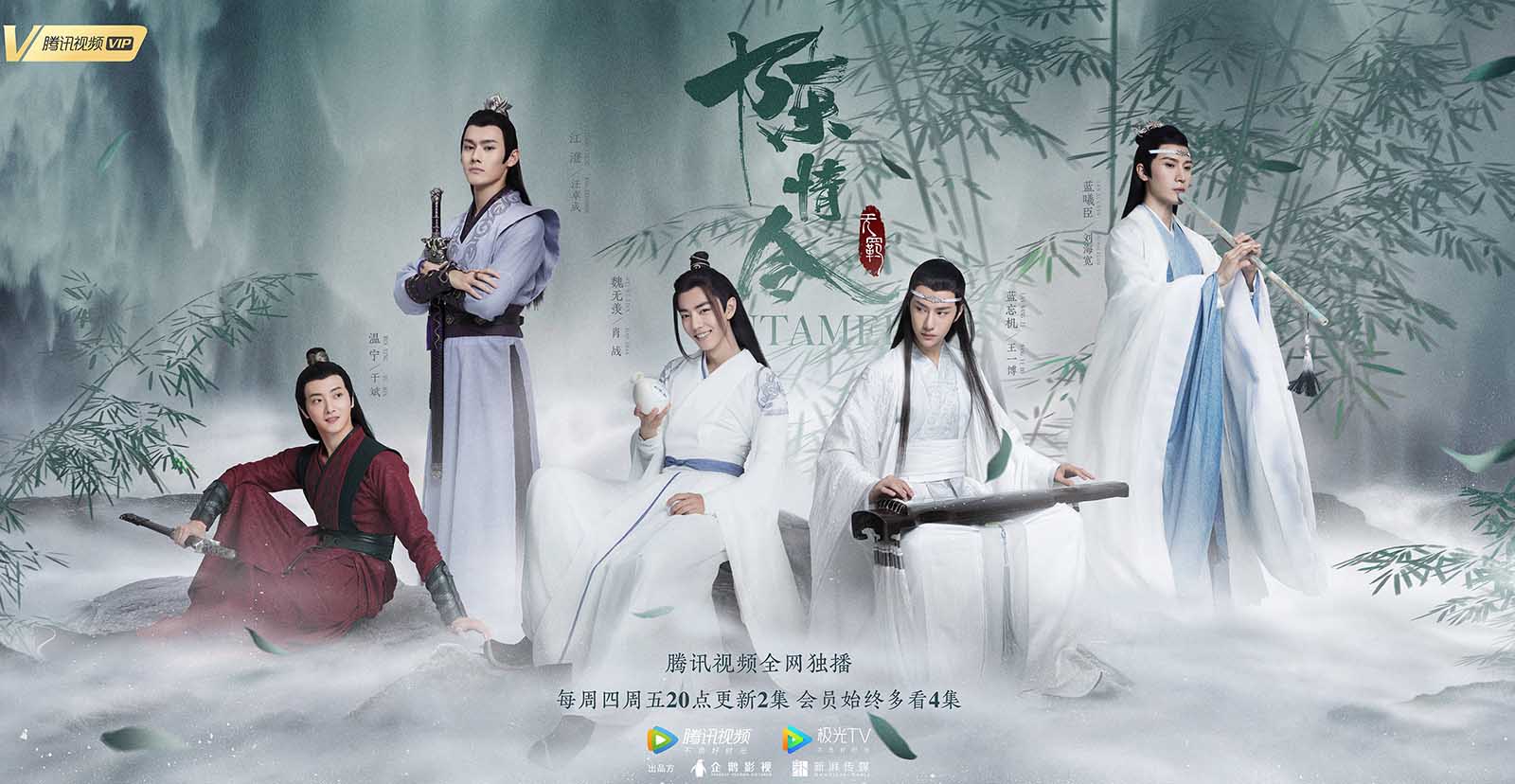 World building any fantasy franchise would be jealous of

Like we said before, this is the kind of show for people who love a story that has a giant family tree attached to it. The families and lands in The Untamed are even color coordinated at points, with each family wearing different colored robes to correspond with their family seals.

The drama between these families is just as insane, and The Untamed even turns into a political thriller at times. Watching Lan and Wei go through this world, which is slowly but surely falling apart, as they try to hold the world together and take down the Wen sect, it’s intense. Yet the world feels like a part of ancient history thanks to the excellent world building.