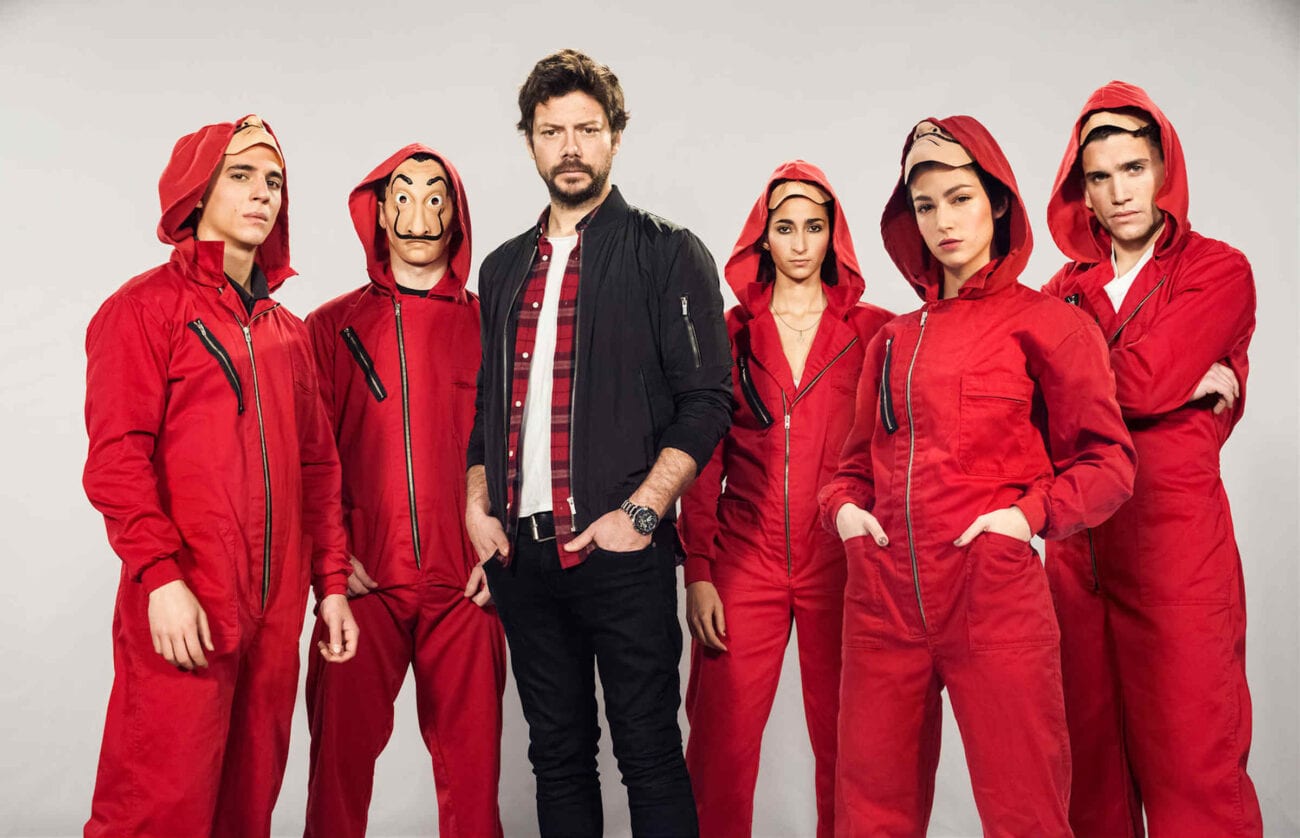 Love ‘Money Heist’? These are the best places to watch the cast

While we play the waiting game with our favorite TV shows, the time is ripe to explore other content starring the cast we’ve come to know so well. Money Heist season five won’t be around for a while but the good news is there’s more shows and movies to watch Denver, Nairobi, and the Professor act their hearts out.

One of the best parts about having information at the tips of our fingers is how quickly we can expand what we know. Once we’ve seen Álvaro Morte, Miguel Herrán, and Úrsula Corberó in Money Heist, all we have to do is hit up the handy-dandy IMDb database and bam we have three more shows on our watchlist.

But if you’re not into sifting through a bunch of cameos & bit parts to see the Money Heist cast in some other juicy roles, here is a list of the best titles in which to watch our beloved heist crew. 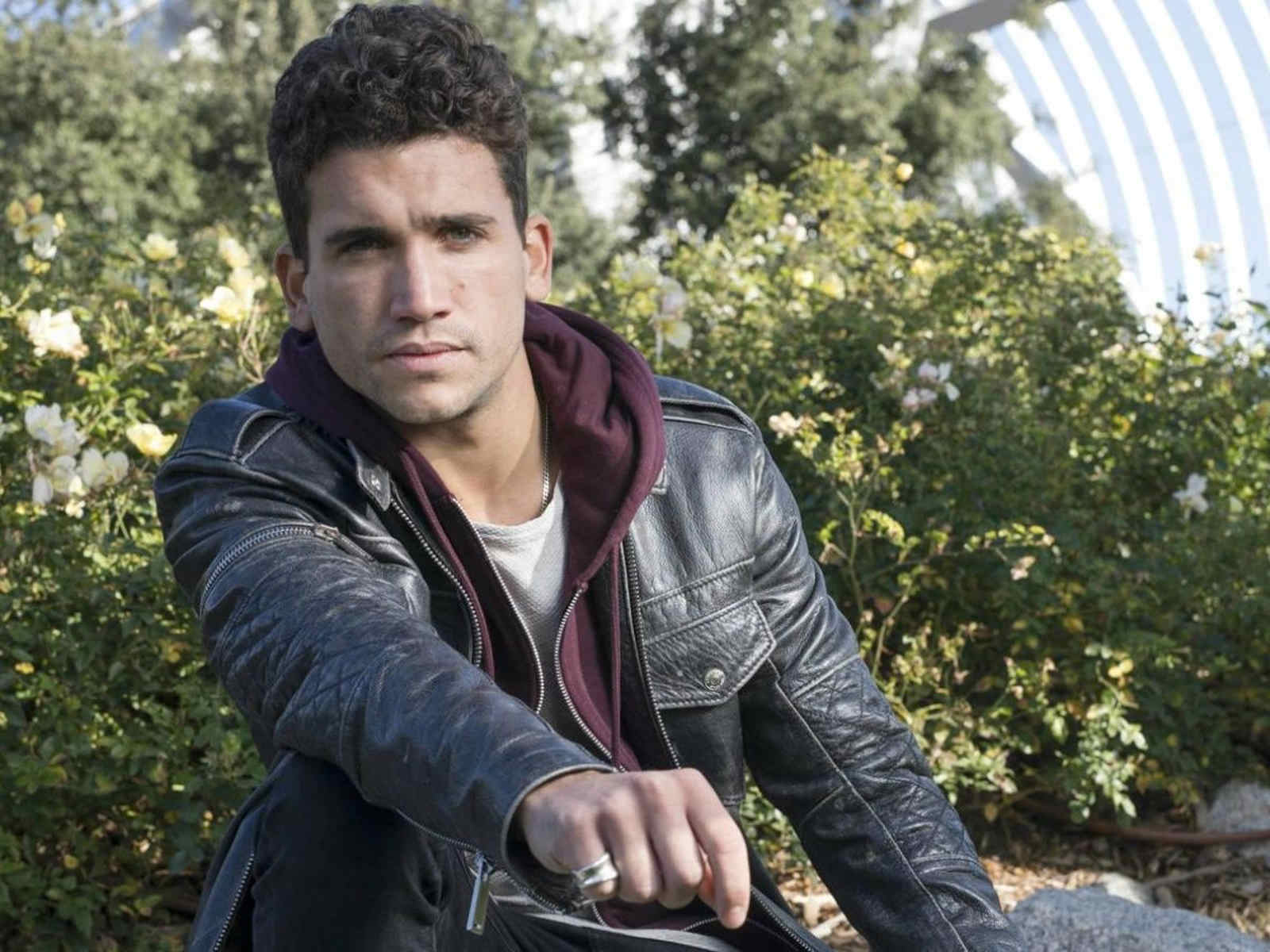 Jaime has seen a lot of action already in his short filmography, even snagging a small role in Everybody Knows in 2018, a film starring Spanish film icons Javier Bardem & Penelope Cruz. Jaime also starred in movies like Gun City & Who Would You Take to a Deserted Island.

We can see Jaime as one of three working class teens in an elite, affluent private school in the thriller series, Elite. The best part is Miguel Herrán stars alongside Jaime for a mini Money Heist reunion.

Gun City, Who Would You Take to a Deserted Island, and Elite can all be found on Netflix. 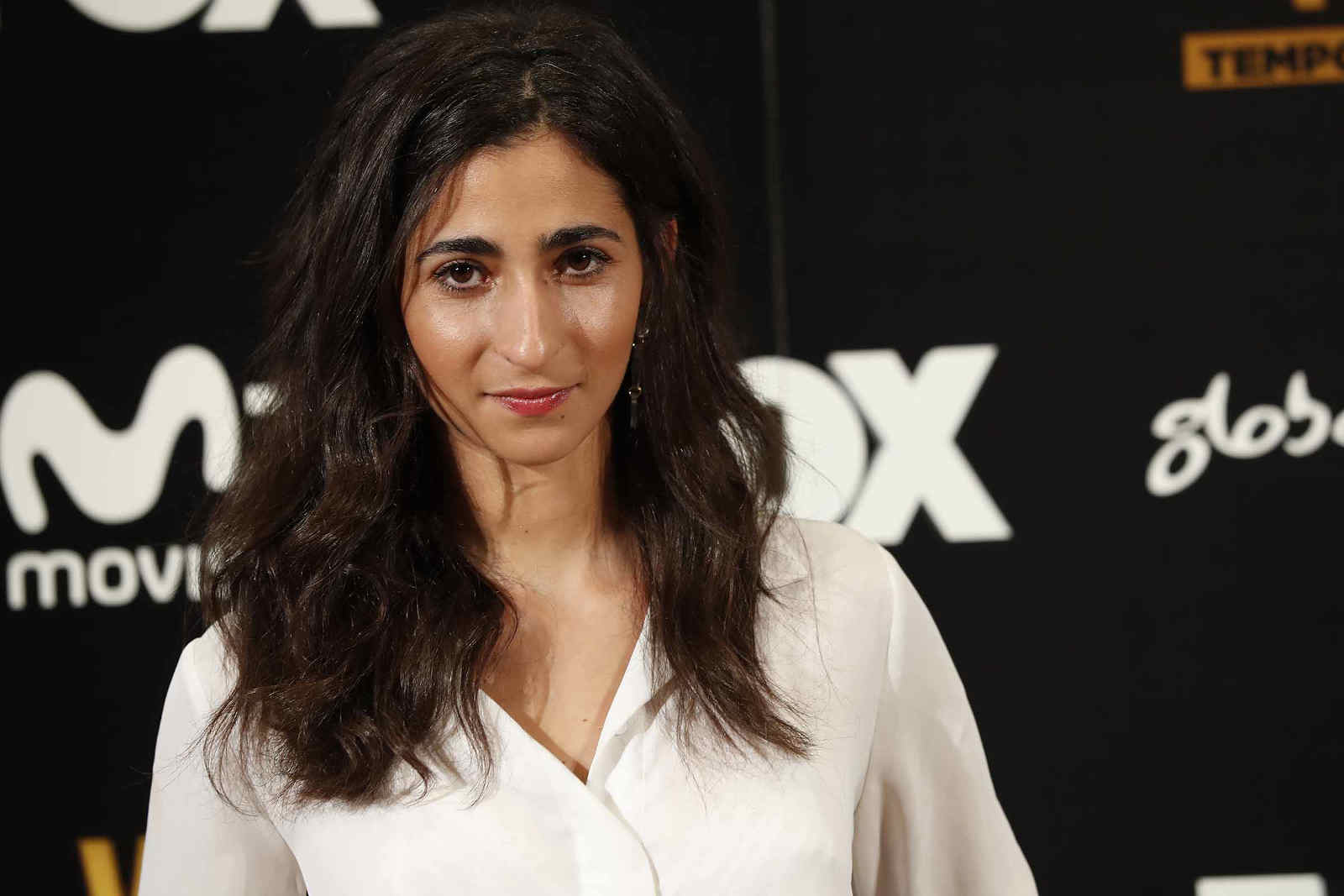 Alba captured our hearts as the blunt, bad-ass Nairobi on Money Heist and if you want to catch her in a similar role, be sure to check out the gritty crime thriller Locked Up. Alba plays the hot-headed inmate Saray in a story about a woman framed for a crime by her boss. 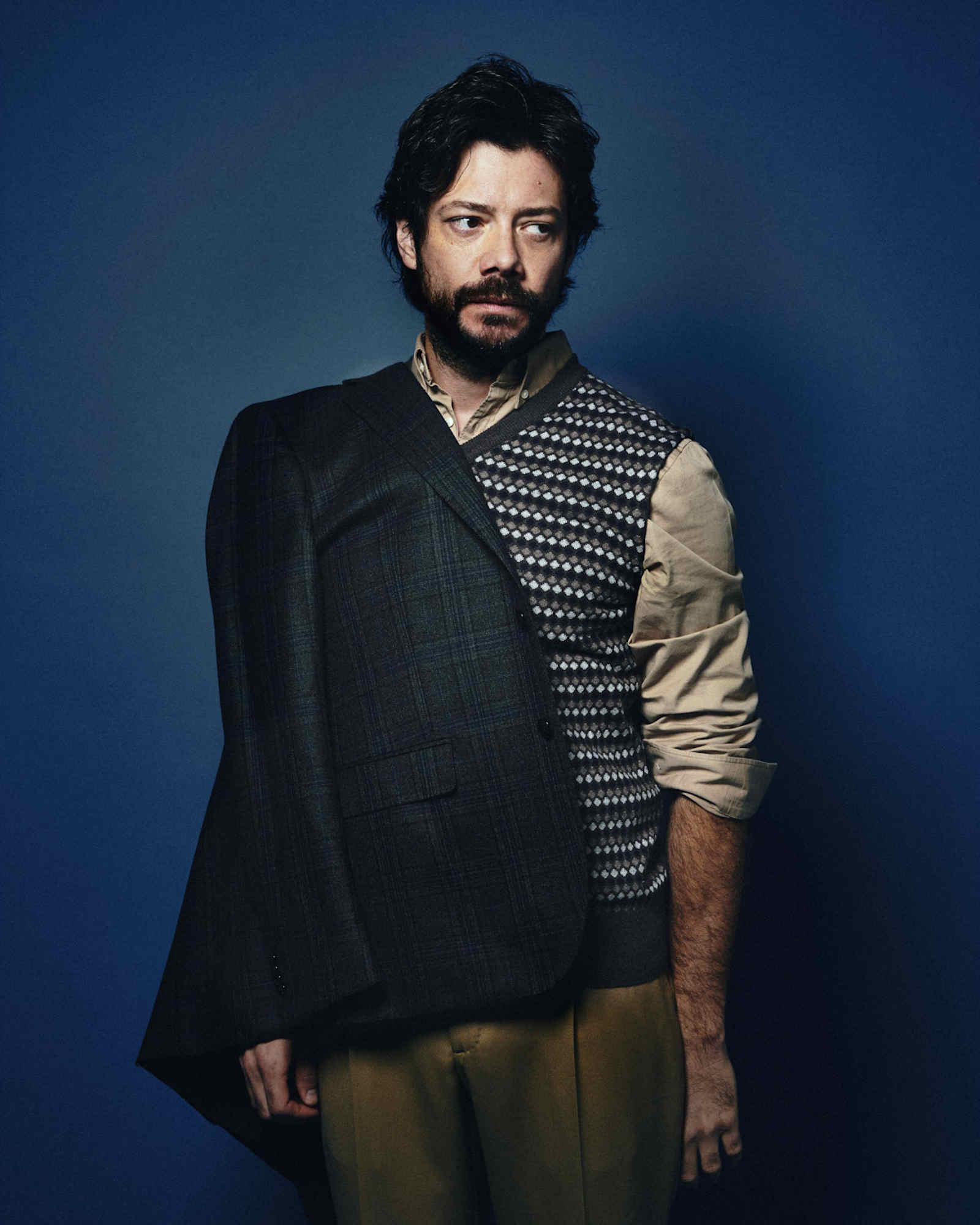 In the drama series The Pier we get to see Álvaro in a romantic role through the flashbacks of the character playing his wife. The story follows the mystery of Oscar’s (Morte) death and his wife’s discovery that he was leading a double life before he died.

Álvaro also appears in the 2018 film Mirage, a time travel thriller where a woman travels back through the space-time continuum and is able to investigate a twenty-five-year-old murder. 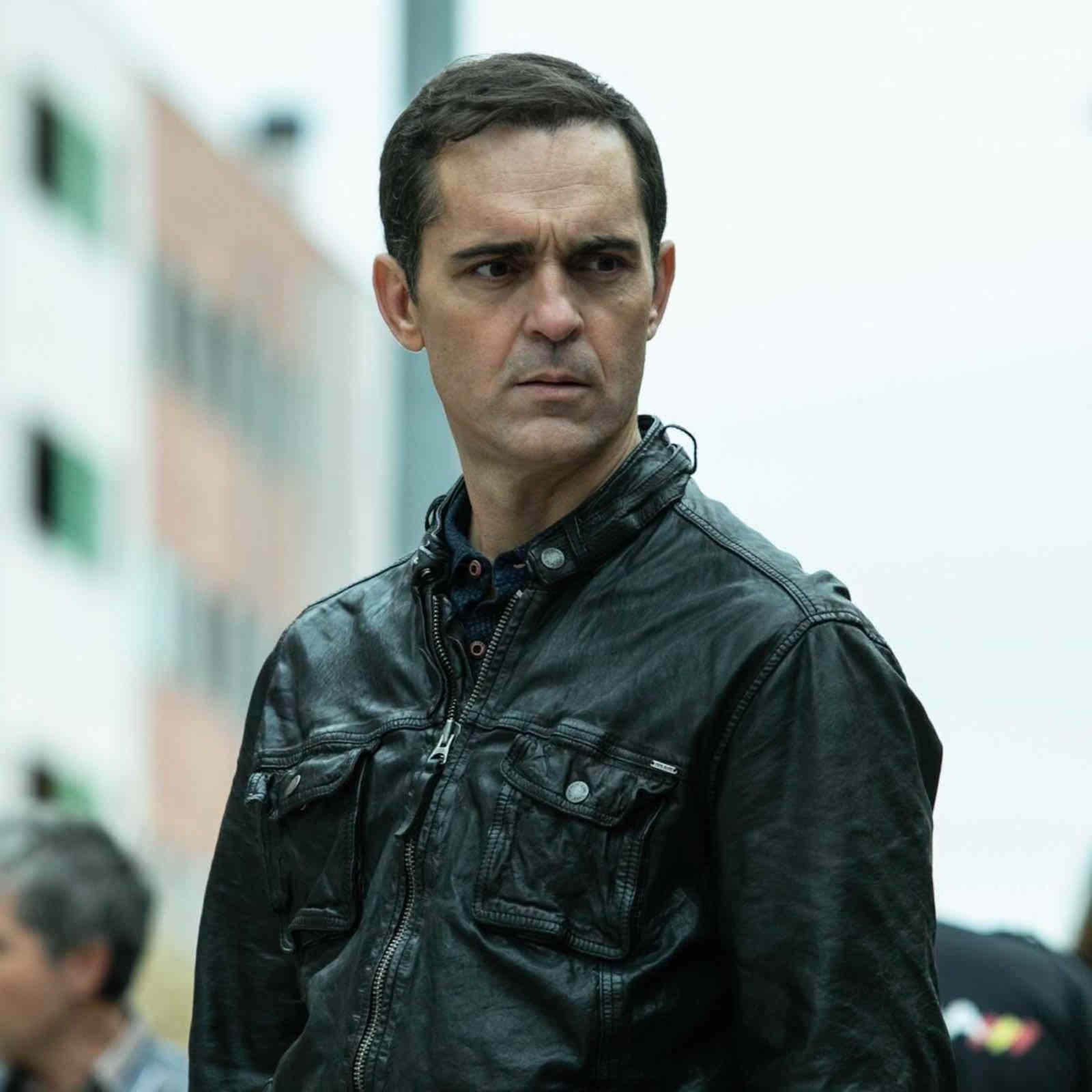 We’re always willing to watch content starring the mesmerizing Pedro Alonso. Pedro’s always had a knack for the villainous and in Gran Hotel he plays a shady hotel manager, tangled in the mysterious case of a missing girl. 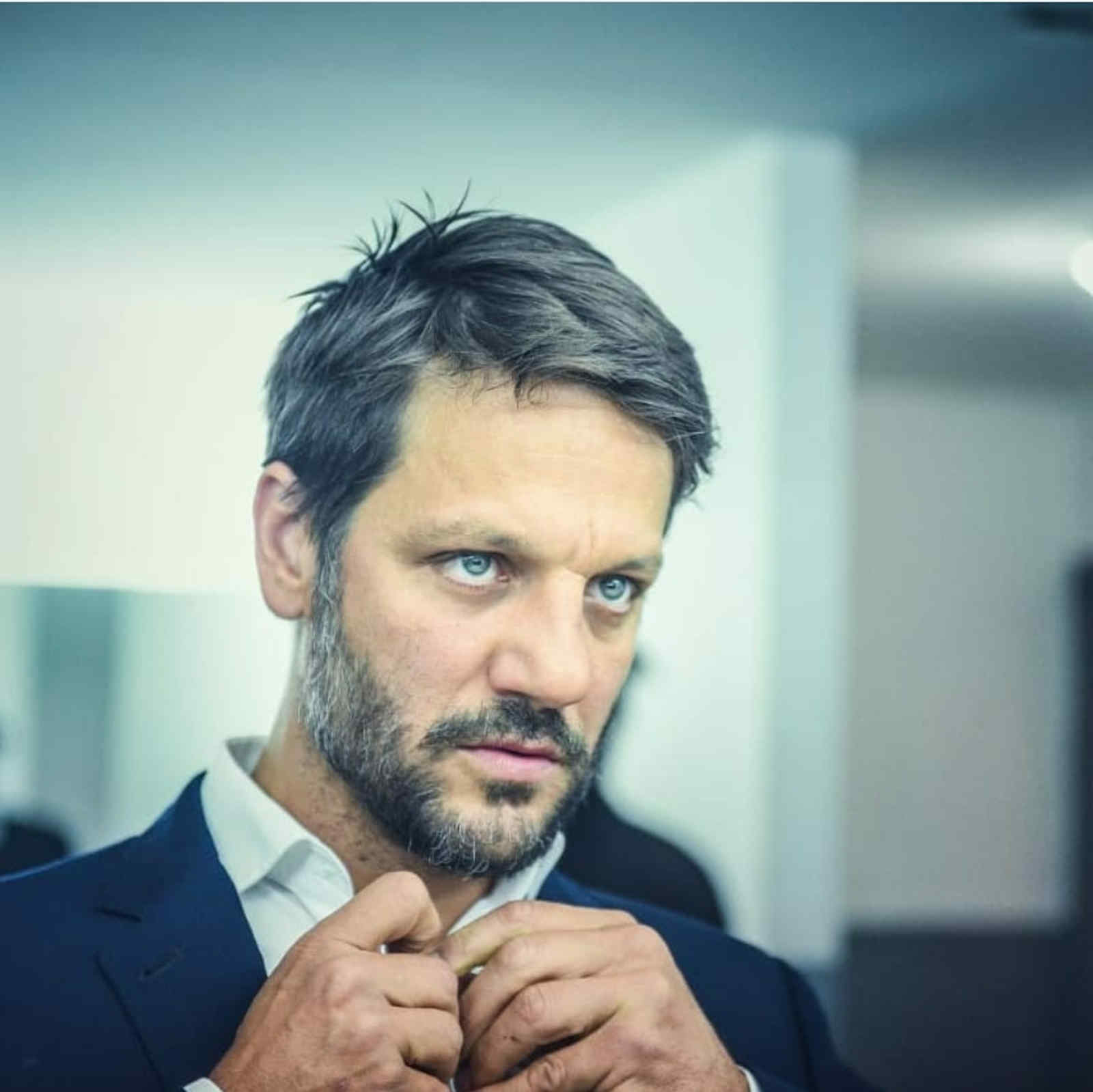 One of the only comedies on this list, Rodrigo shows his humorous side, ironically in another heist, in Yucatán where he plays a con man competing with another con man to swindle an old man out of his lottery winnings while on a cruise from Spain to Mexico.

If you want to catch Rodrigo in a more dramatic role, look for El Lobista, an Argentine mini-series that stars the Money Heist thief as a cunning lobbyist, skilled in putting the best interests of companies, corporations, and high-powered individuals ahead of anything or anyone.

Yucatán is readily available on Netflix but El Lobista might be a bit trickier to track down as it’s not currently listed on any streaming sites. 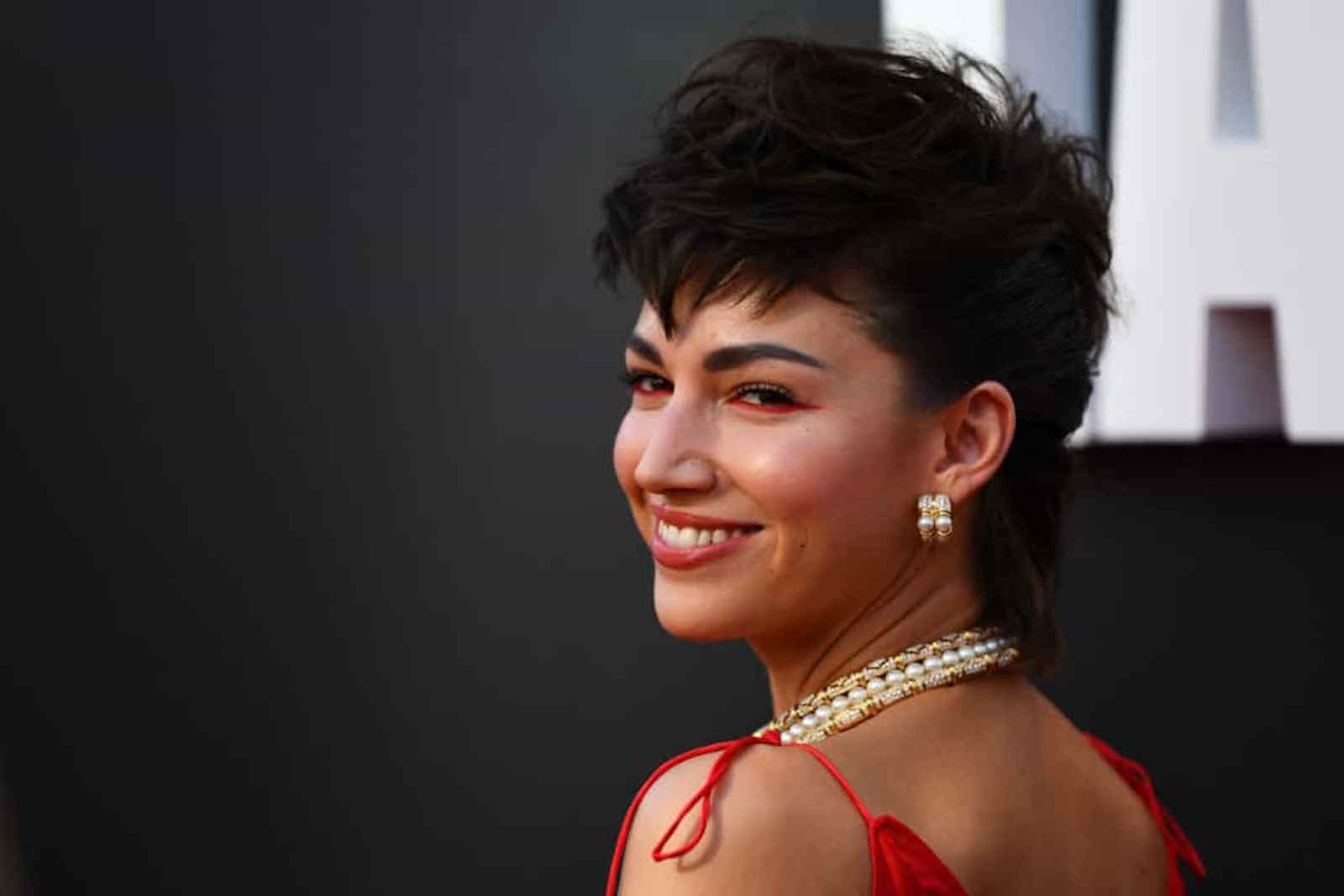 Úrsula Corberó has been in a number of films and TV series including Tree of Blood, Anclados, Physics or Chemistry, and a cameo as herself on the comedy series Paquita Salas. One show to catch Úrsula on is comedy crime series Snatch. This show involves yet another heist, this time the gang is made of a group of young hustlers but the prize is still the same: a whole bunch of gold.

Look for Tree of Blood & Paquita Salas on Netflix and for Snatch on the Crackle streaming site. 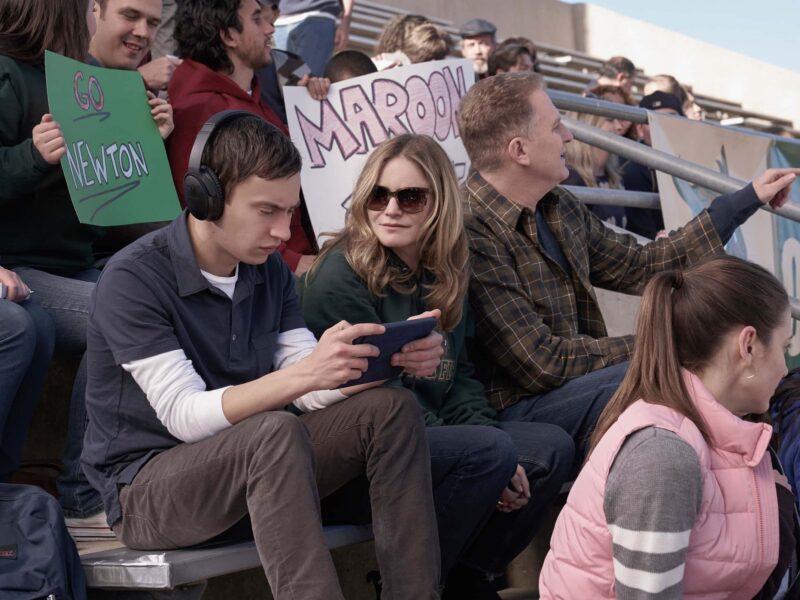 Looking for a new Netflix original to binge? All the best TV shows to watch 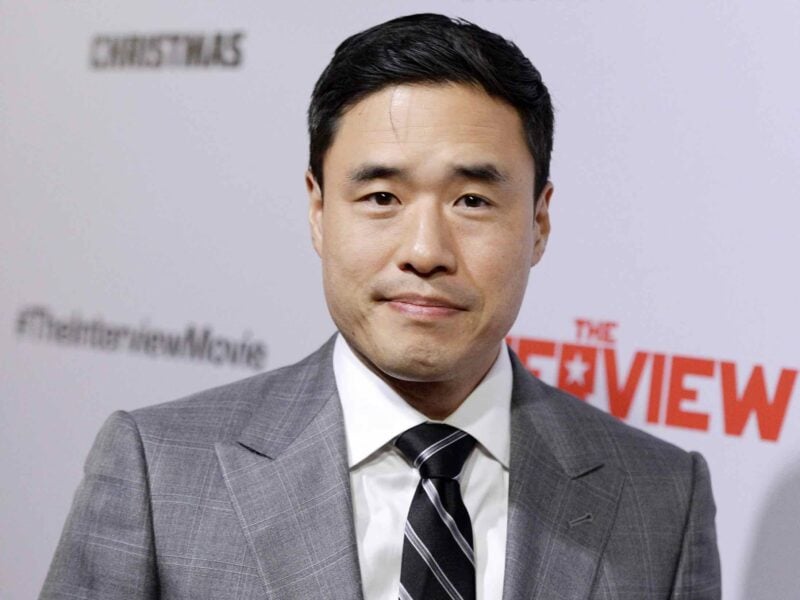 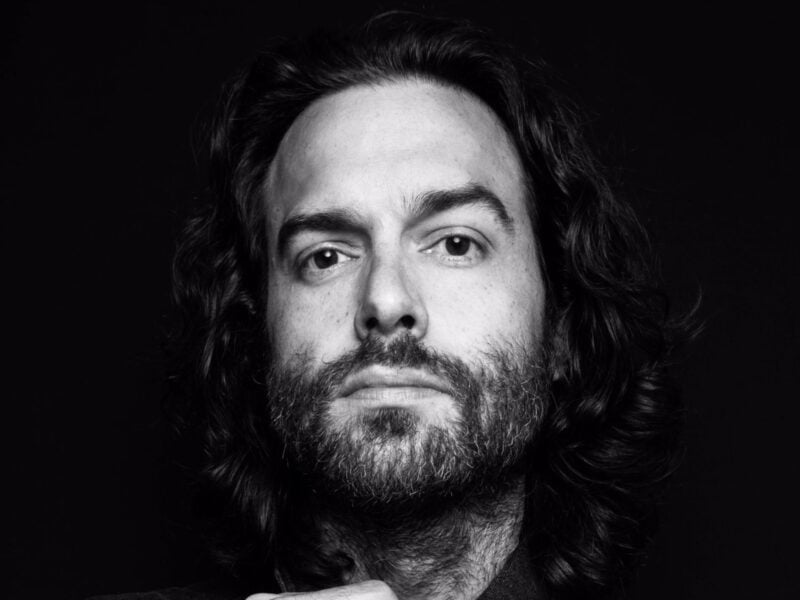 Chris D’Elia from ‘You’: Did he actually exploit a child?