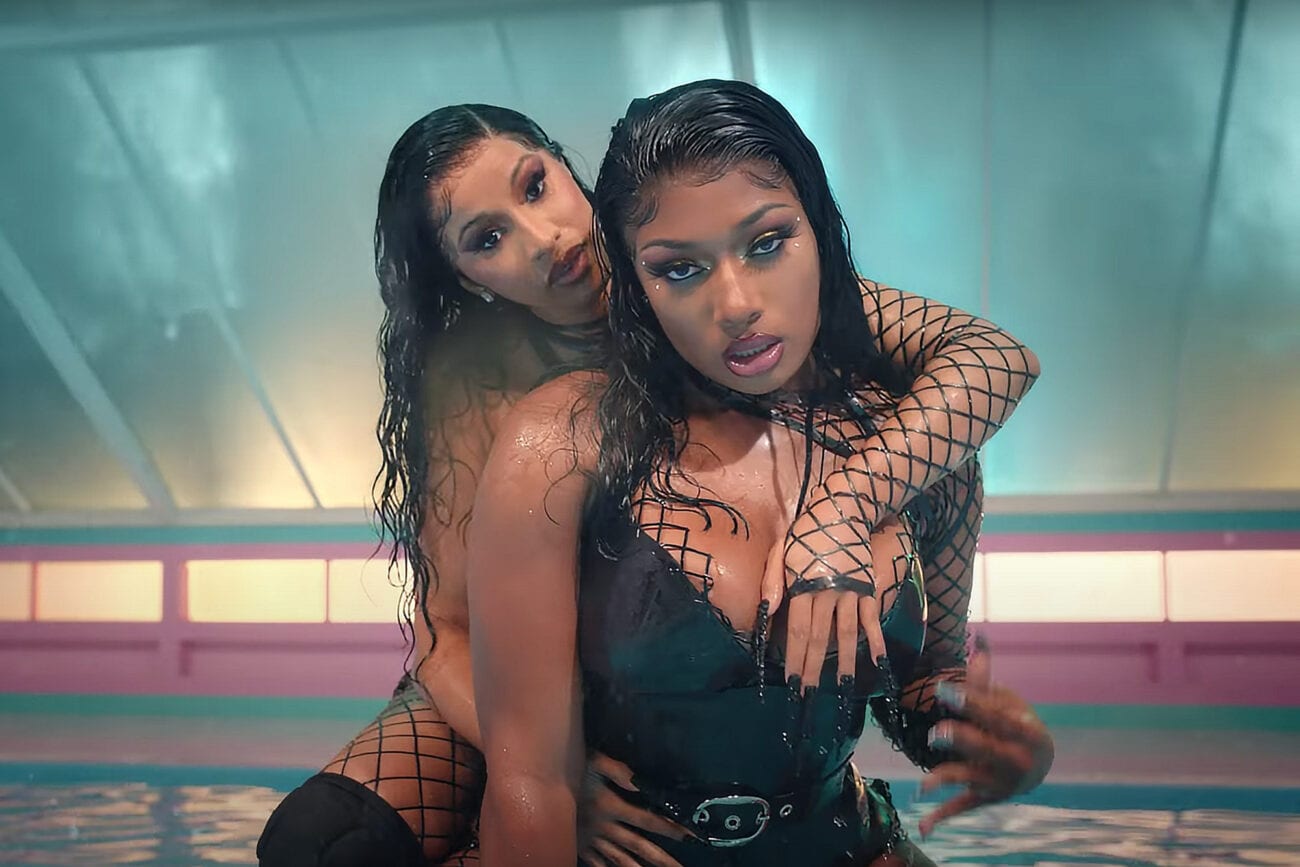 Does Annalise Keating have a WAP? The best WAP edits on Twitter

Let’s be honest: The only thing Twitter can talk about right now is Cardi B and Megan Thee Stallion’s “WAP” video. Whether they’re feeling it or hating it, that’s the only thing on everyone’s mind right now.

Annalise got that WAP

We always knew Annalise was definitely rocking that WAP, otherwise Eve and Nate wouldn’t have stuck around as long as she did. Also, WAP is Viola Davis approved. Now when are we getting How to Get Away with a WAP?

If you’ve been on Twitter, you know about that fancam life. It’s mostly K-pop stans, but every once in awhile you’ll see someone else pop up with one. No surprise Obama has one, but it’s a little surprising to see a WAP edit for him.

We all know Kidz Bop definitely tries to clean up songs they should just let be. And let’s be real: when we hear the Kidz Bop edits of “WAP”, it’s going to be waffles and pancakes.

They remixed Ben Shapiro’s dramatic reading of WAP. This brings me joy. pic.twitter.com/rsiNl0yvlX

Ben Shapiro is no stranger to taking on controversial topics, but he probably wasn’t expecting his reading of “WAP” on The Ben Shapiro Show to get turned into various edits.

#BTS: WAP but make it 7 pic.twitter.com/sopKA8Wwor

It wouldn’t be a new song if K-pop stans on Twitter didn’t immediately bombard everyone with edits of their favorite idol.

If you’re not totally quenched, you can check out the best “WAP” memes here.