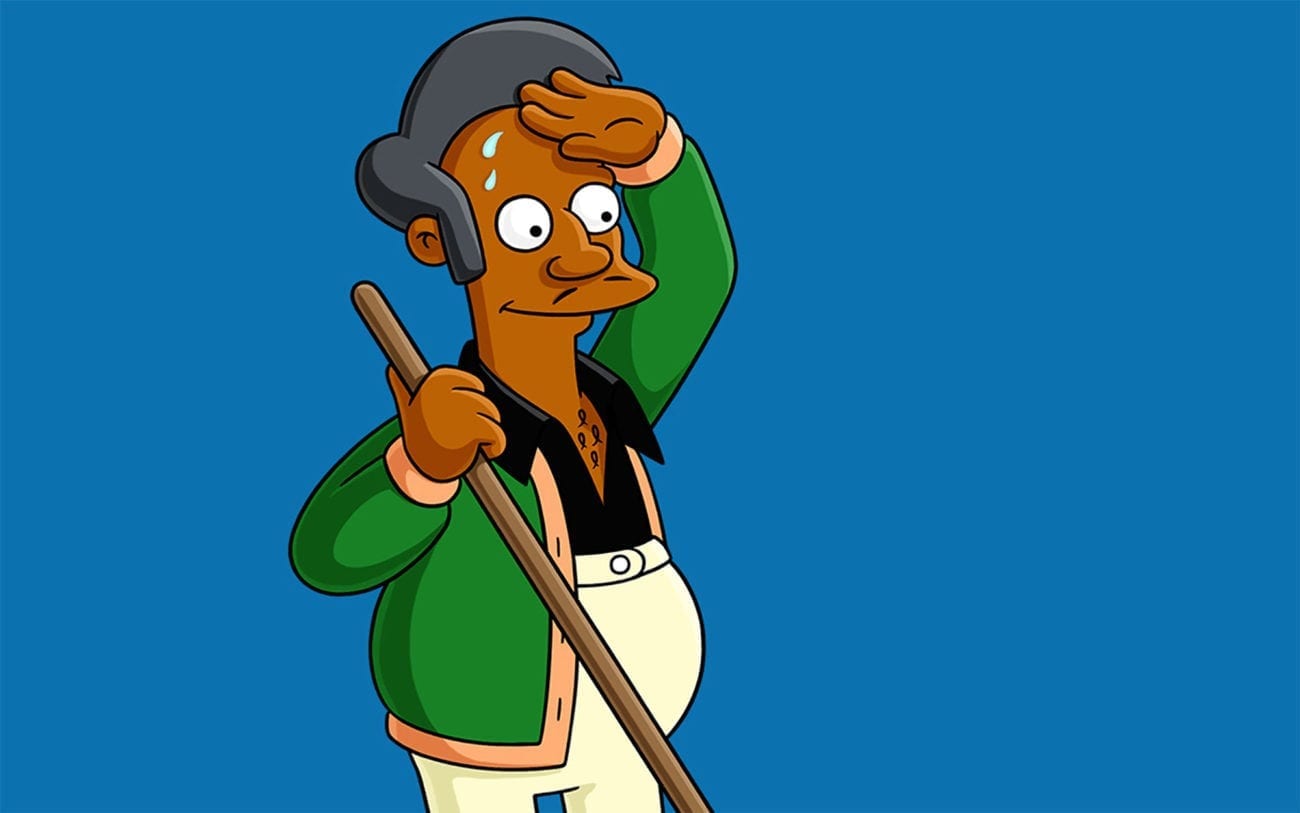 Apu the terrorist: All the times vintage comedies were racist AF

To the surprise of no one and the relief of many, the Roseanne revival was cancelled after star Roseanne Barr published a tweet inferring that former Barack Obama advisor Valerie Jarrett is the child of “muslim brotherhood & planet of the apes”.

Barr has since apologized for the tweet and suggested she did it while under the crazed delirium of some bad Ambien side effects. We can only imagine she must have been doing an ill-thought-out Ambien sleepwalk throughout much of the disastrous, outspoken, and suggestively racist exploits of her career in recent years too. But America is yet to receive a public apology for anything else.

Roseanne’s awful tweet echoes the sort of outdated casual racism of many vintage comedies from a time . . . well, not too long ago actually. We’re using “vintage” in the loosest sense here because we’d like to think this sort of “humor” is a thing of the past by now, but we’re not so sure it is. Here are seven times vintage comedies were racist as fuck. 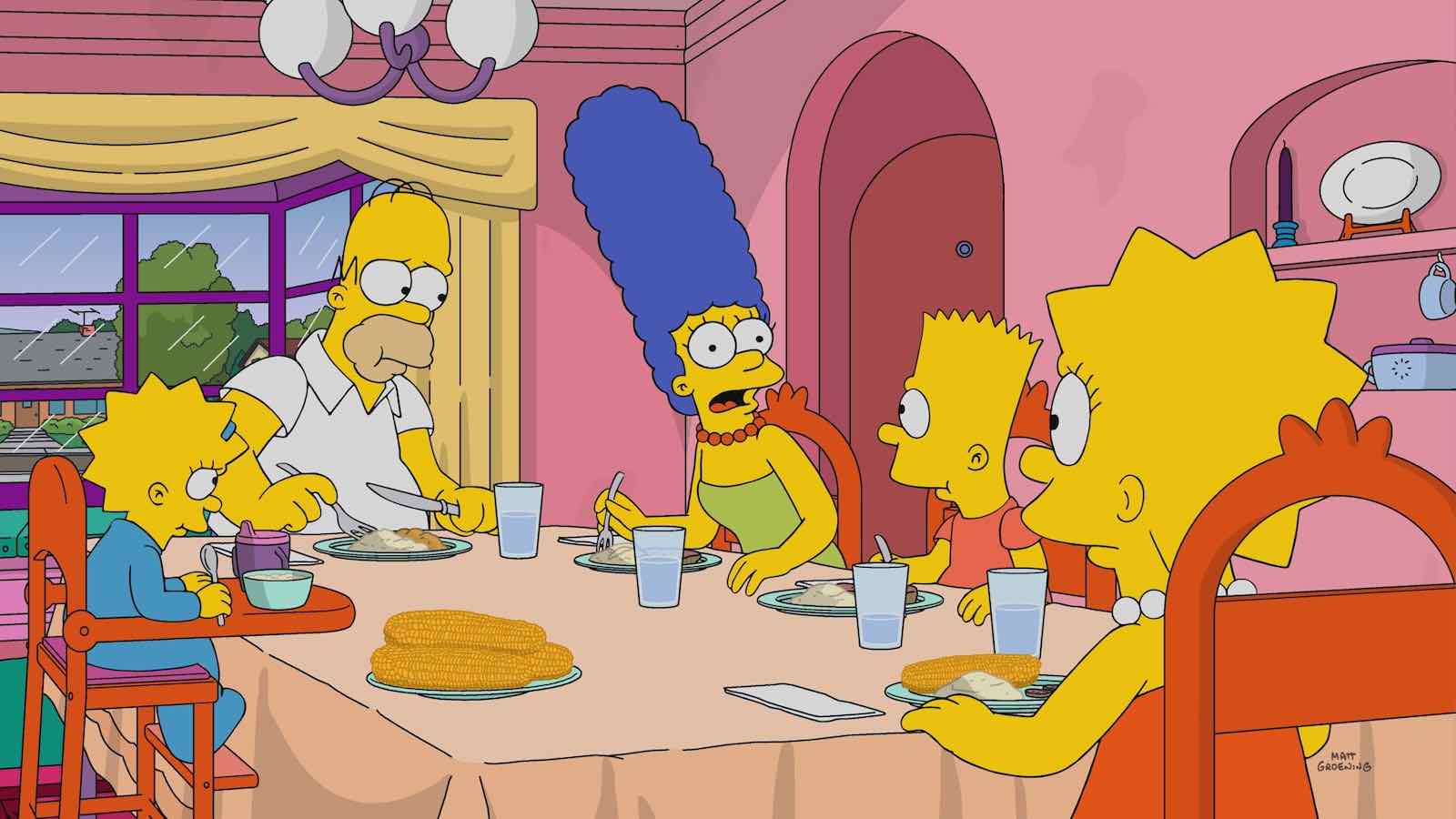 The world collectively grimaced when Michael Melamedoff’s documentary The Problem with Apu was announced and released in 2017, making fans of The Simpsons debate endlessly whether the depiction of Apu (Hank Azaria) has been a heinously racist one this whole damn time.

Given that many Americans of Indian or south Asian descent have long argued that Apu is a racist caricature voiced by a white man putting on a silly voice, it’s a difficult notion to argue against. Particularly, as The Guardian pointed out, when you consider the character was created “at a time when actual Indian-Americans were scarcely seen or heard from on TV or in film”.

ABC gave this horrendous comedy a post-Roseanne slot where they presumably assumed working class families across the nation would get a real kick from a comedy about an interfaith relationship between a Jew and a Catholic.

It goes without saying that the show offered little more than the sort of bad racist jokes you’d see scrawled on a dive bar bathroom wall. It was subsequently cancelled after just twelve episodes, heaps of controversy, and jokes based squarely around racist stereotypes.

Remember when Fonzie (Henry Winkler) met Sticks (John Bailey) and single handedly ended segregation?! As Complex said, “Who needs riots, sit-ins, and marches when you have all that Fonzie swag?” Quite.

Happy Days’s strange depiction of Fonzie as some almighty white saviour is worsened by Sticks being one of the only people of color in the show. Not only did the episode completely undermine the civil rights movement for the sake of entertainment, it also added an unsettling extra layer to the overall whitewashing of 50s America provided by the show.

The extraordinarily privileged and whitewashed depiction of New York is bad enough in Sex and the City, but the few depictions of people of color in the show are perhaps even worse. The most embarassing of which came in S3 when Samantha (Kim Cattrall) starts dating Chivon (Asio Highsmith) – a black music producer – and faces conflict from his sister Adeena (Sundra Oakley) for his doing so.

Not only is Chivon reduced to being a fetishized sex object who Samantha shows off like a prize, but Adeena is reduced to being an angry black woman trope. Worse still, when the two face off over the dude, their cheap shots at each other naturally involve Samantha’s “white pussy” and Adeena’s “black ass”.

There may never be another character quite as brazenly and proudly racist on American TV as Archie Bunker (Carroll O’Connor). This outspoken bigot was apparently at odds with a world that refused to understand that his heterosexual, politically conservative perspective of the world is the only one that matters and is correct.

It’s easy to look back and comment that a show like this would never be allowed to exist today, but then you see that Tim Allen’s Last Man Standing  – arguably the modern day equivalent of All in the Family – has been thriving since 2011. 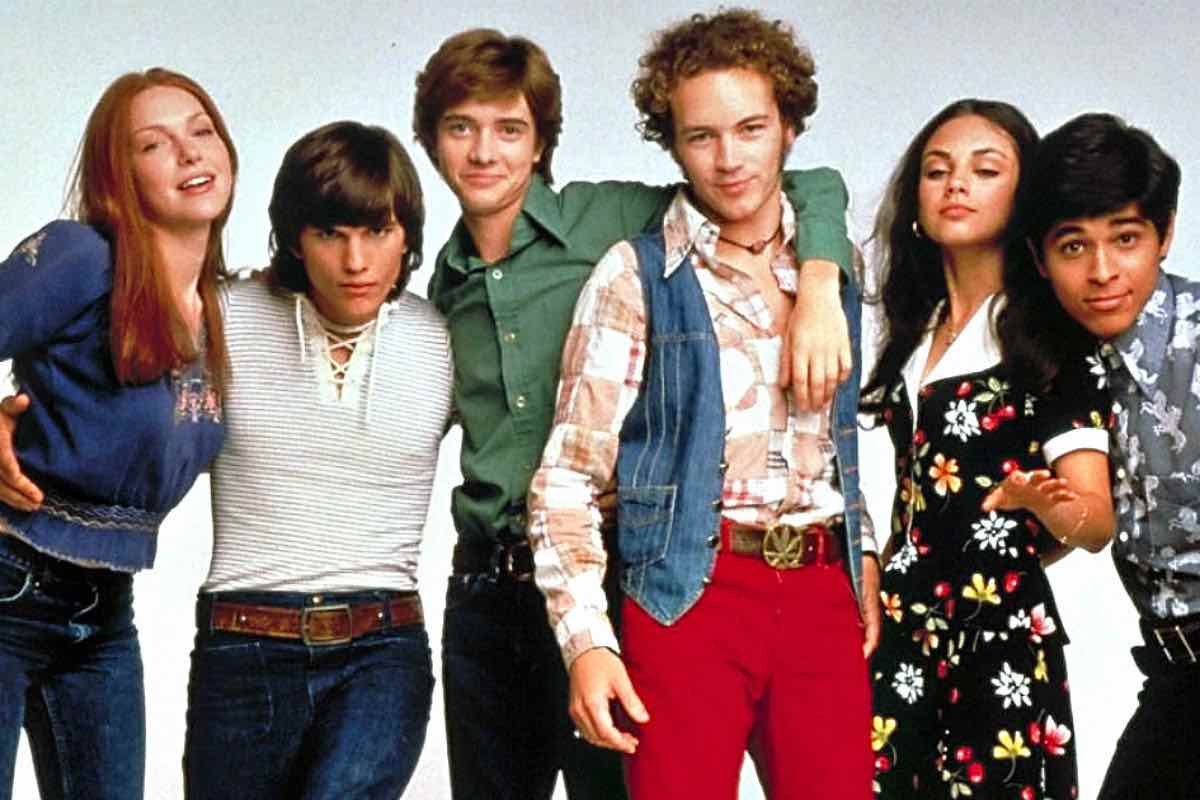 Fez (Wilmer Valderrama) is essentially a walking one-note punchline about non-white folk from apparently weird, mysterious cultures too far-flung from America for anyone to properly understand. The character’s name is even an acronym for Foreign Exchange Student for christ’s sake, which is some next level bullsh**.

On the one hand, some may argue the beloved comedy was offering a parody of casual 70s racism with the treatment of the character. But we’re unsure whether a show starring Ashton Kutcher (Just Married) as a dude who gets stoned and laughs about boobs should really be given that much credit.

Everyone loves ALF, right?! The Alien Life Form who overindulges on a diet of cats and is frequently rude and ignorant to the suburban community he refuses to assimilate into. What’s not to love?! Except in retrospect there’s a fair bit wrong with the show.

As Screen Rant once deduced, “The puppet was named Gordon Shumway, and fully fit the outline of the television trope of ‘Ambiguously Jewish’. It was heavily implied that Shumway’s characteristics were Jewish in origin. And they were not necessarily complementary or positive in portrayal.” Yeah, we feel a bit queasy now.