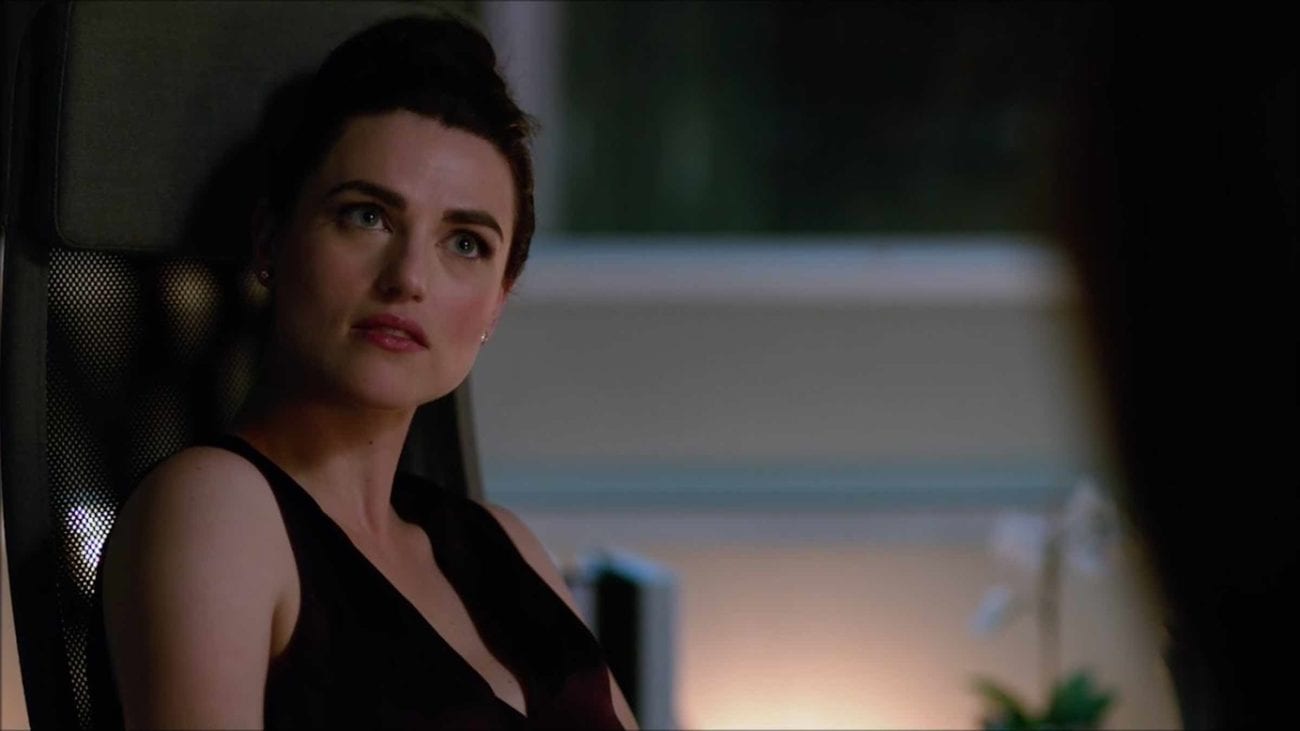 One of the best decisions that The CW’s Supergirl ever made came in its second season when they added the character of Lena Luthor (Katie McGrath) to the series. Lena immediately became a fan-favorite character, which she remains to this day. While fans are hoping that Lena will not fully turn to the dark side (despite her good intentions), she and Kara (Melissa Benoist) are very much on opposite sides.

Even so, there’s been a lot that happened to Lena since her season two debut. So let’s see how well Supergirl fans know their beloved Miss Luthor, shall we? Be sure to tweet @FilmDailyNews with your score.