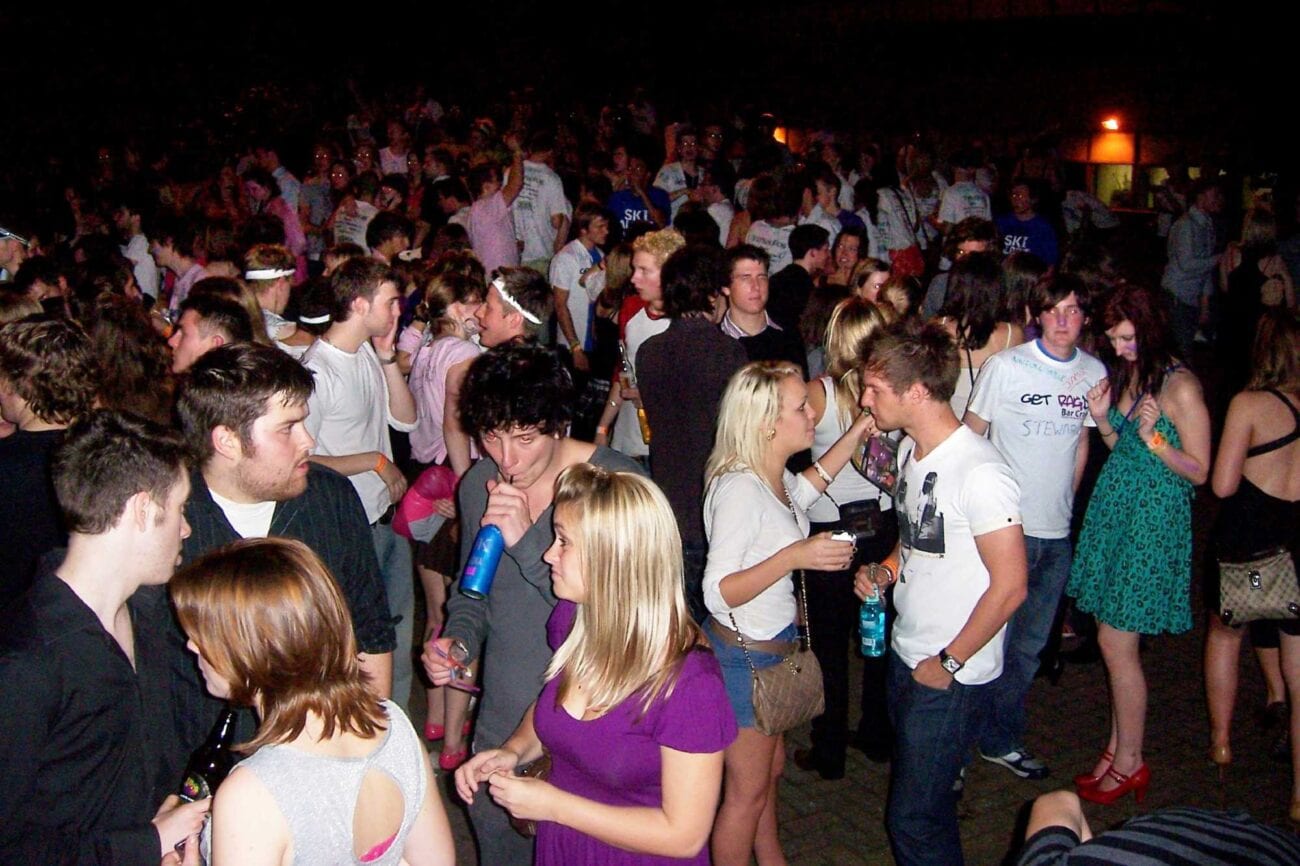 Shocking photos: UK students go to university for anything but education

UK students are having fun while they can. Due to the threat of a second national lockdown, students have taken to the streets of various towns to celebrate the start of the new college term. Unfortunately, these parties have far exceeded the “rule of six” government mandate and have led a spike in COVID-19 cases among those attending class.

The most egregious case of this took place on Sunday, when hundreds of students swarmed the downtown areas of Sheffield and Leeds. The Sun reported that some students were seen stumbling around and falling on the street, while others were hugging and singing outside of bars. 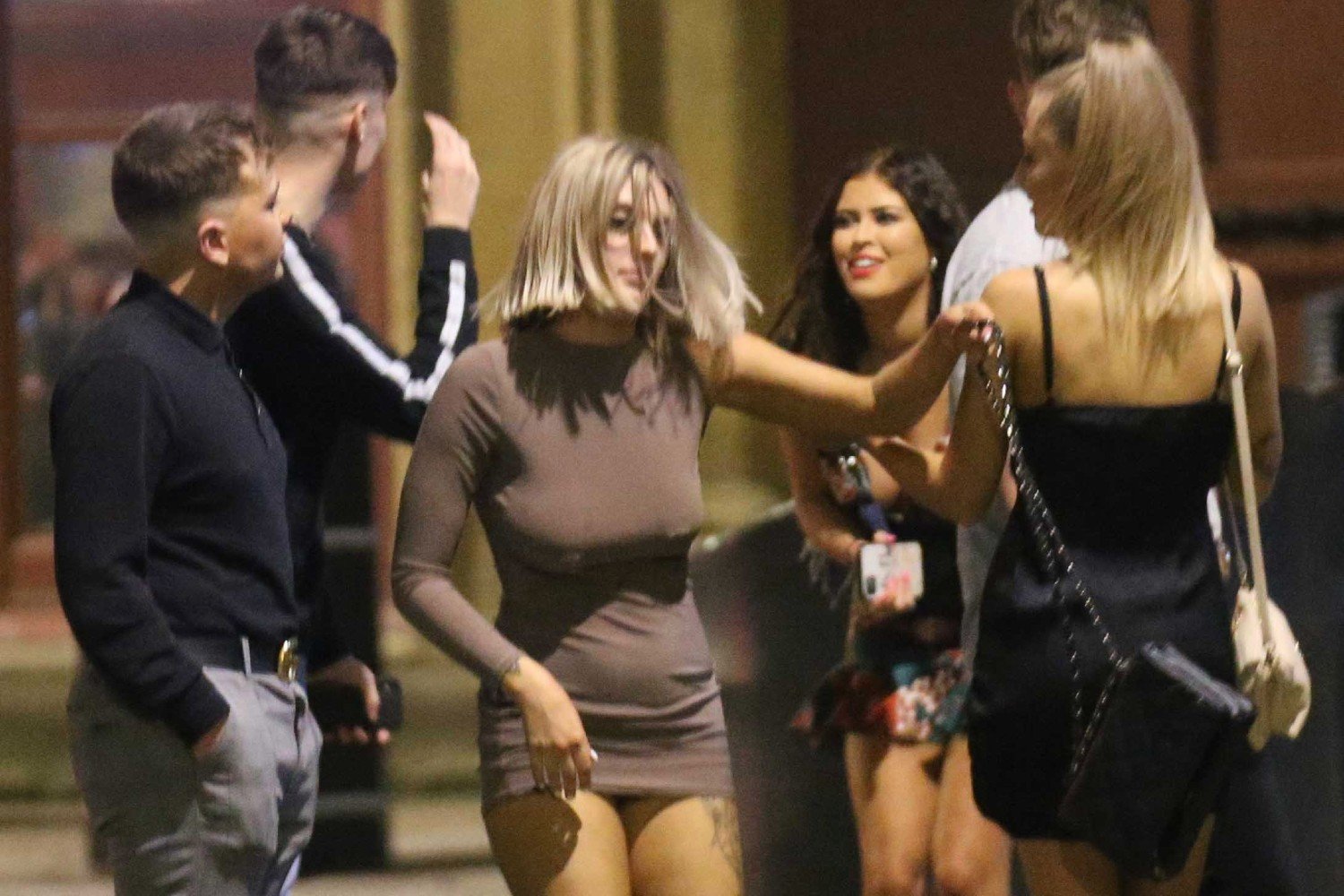 Students who wanted a drink had to get their temperature tested by bouncers before they were allowed into a bar. The testing has been a requirement for the past several months, but Dr. James Lawler told NBC L.A. that it is not a guaranteed preventative against the spreading of COVID-19.

“If you do pick up a temperature in one person, then that may very well prevent somebody who is infectious and a risk from going into a public venue,” Dr. Lawler explained. “[But] I think these devices, in general, are less reliable and less accurate. They are certainly not going to be 100% accurate in finding folks who present a risk.” 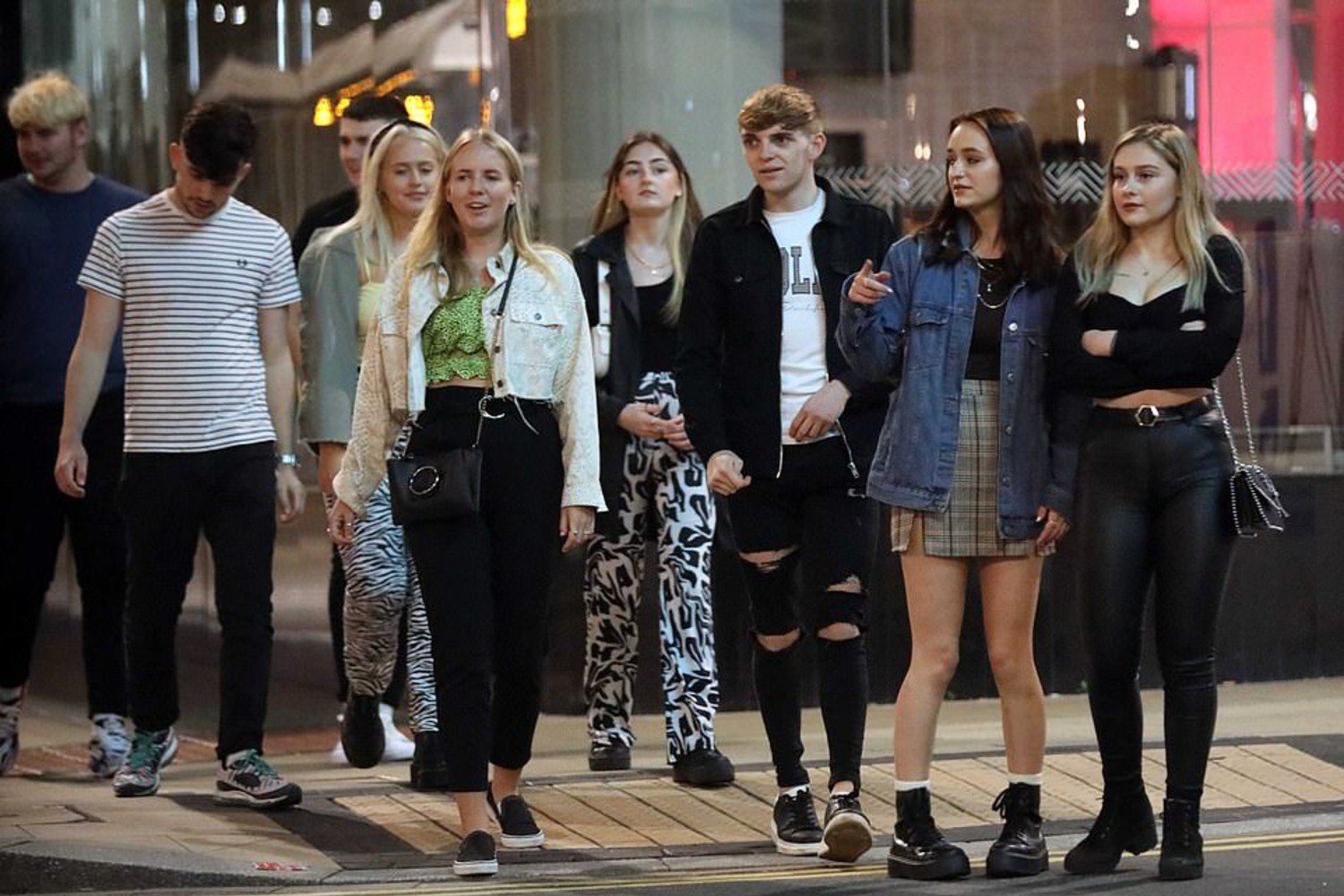 Students at the University of St. Andrews are reeling from the aftermath of a party held at one of the university’s halls. The Guardian reported that four of the attendees tested positive for COVID-19 and an additional forty were placed in isolation the day after the party. The rest of the students have been asked to observe a voluntary lockdown.

Sally Mapstone, the principal, and vice-chancellor of St. Andrews, issued a statement on the party-going incident. “These new cases of COVID were acquired in St. Andrews and are all linked to one party in a hall of residence in freshers’ week,” she wrote. “[Several] students are now in enforced isolation as a result.”

Mapstone also revealed that three “sporadic cases” have been reported, bringing the college’s COVID-19 count to seven. “Quite apart from the fact that the party broke the law, and our own very clear guidelines on socializing and safe behavior, the ripples from this single incident have consequences for all of us,” she added. 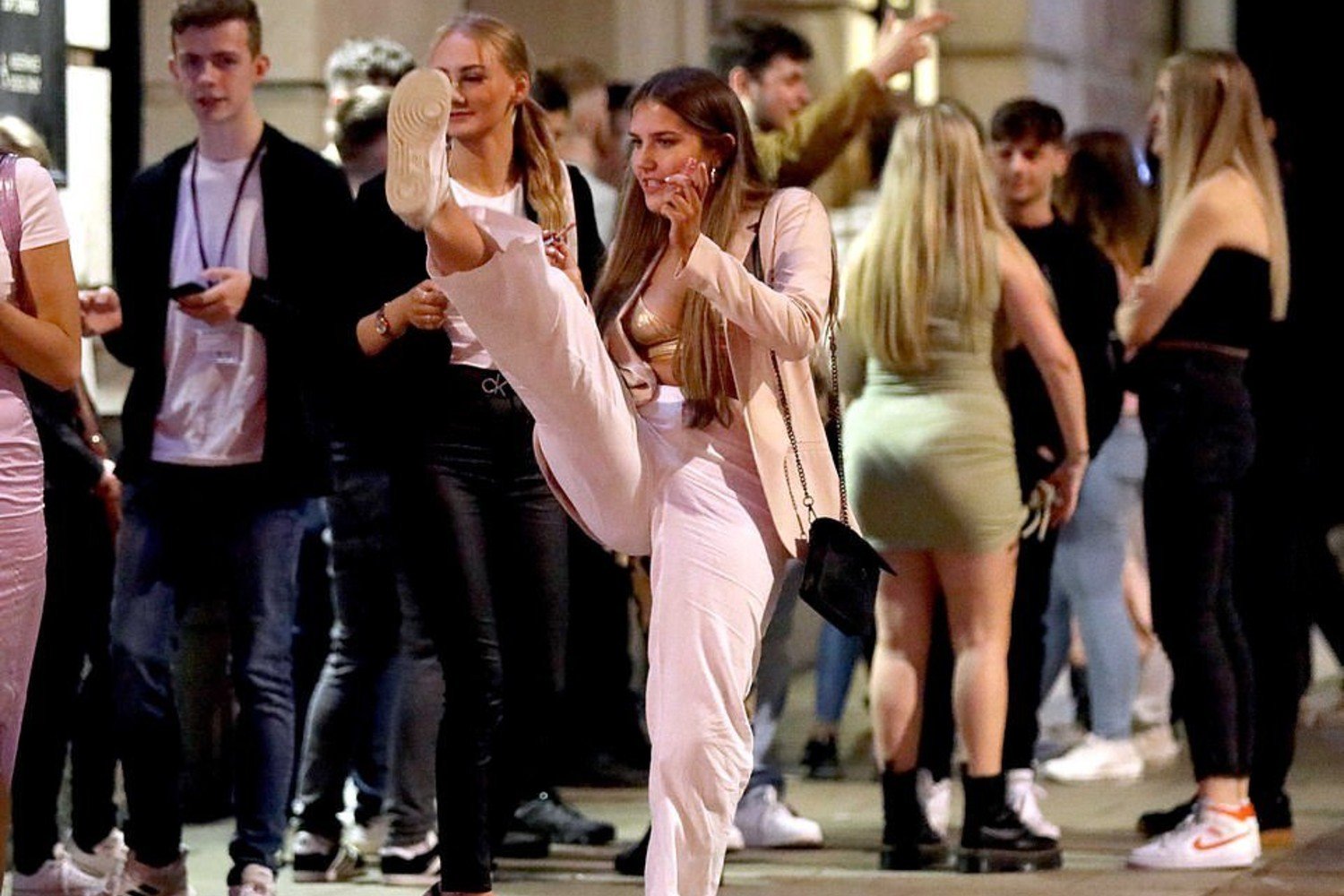 There are additional cases of COVID-19 at Edinburgh Napier, Glasgow, Stirling, Oxford Brookes, Bath, and the Manchester Metropolitan universities. The outlet stated that the start of the new college term has government workers and school officials concerned, as they will be unable to exert as much control as they did in months prior.

Edinburgh Napier University has made a concentrated effort to crack down on and disperse freshers’ parties. The Sunday Post stated that the college has already reported twenty positive cases of COVID-19 and are desperate to stop the spread as soon as possible.

Marnie Davidson is a freshman at Edinburgh, and she told the outlet that the outbreak has made her thankful for the efforts of campus security. “After freshers’ week, there’s been a cluster of 11 positive cases and more are coming out,” she revealed. “At first everyone was: oh, security. But now there are positive tests coming out, we are kind of glad that some of these parties got dispersed.” 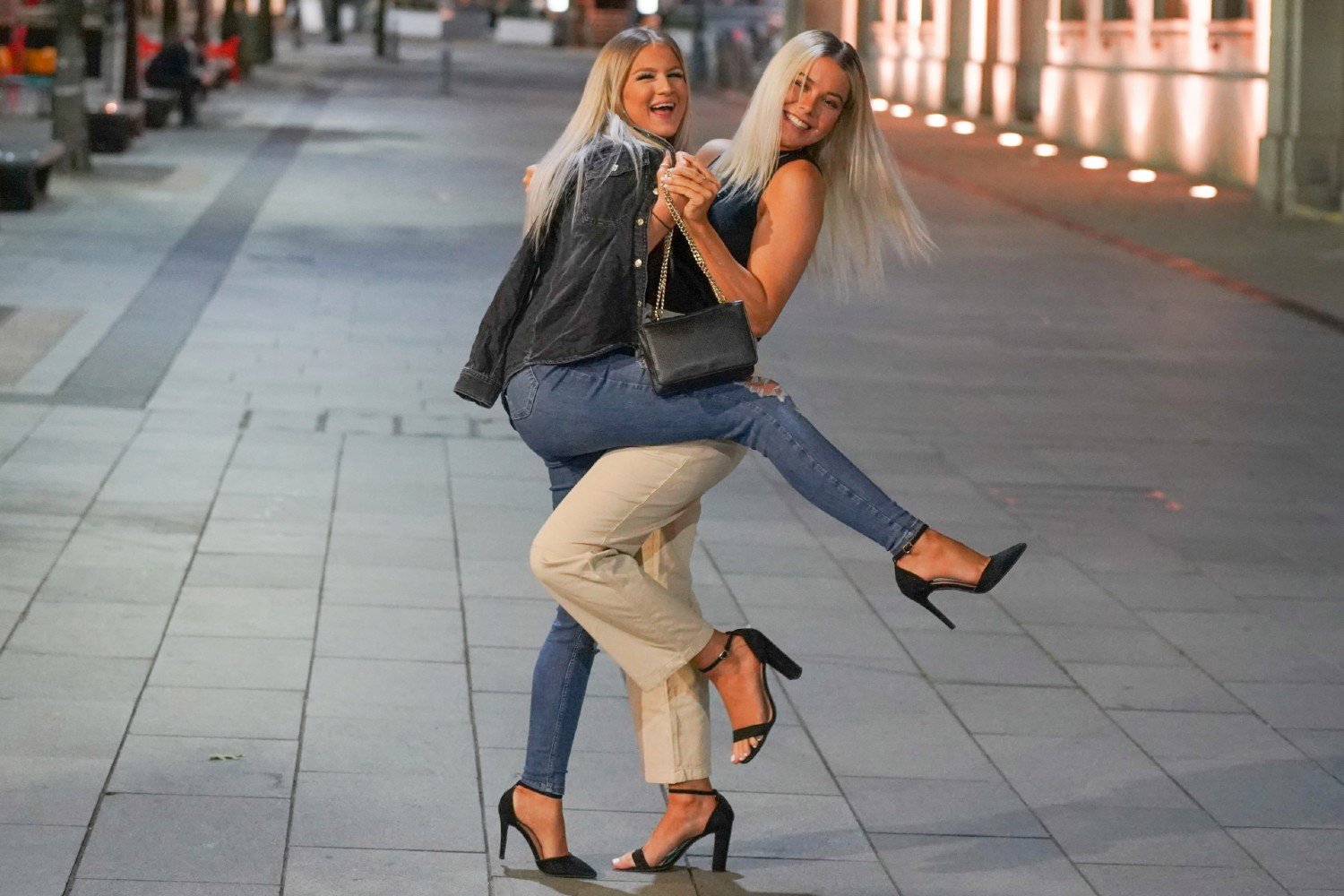 Allan Wilson, president of the Institute of Biomedical Science (IBMS), told The Sunday Post that the best thing for UK students to do is to maintain social distancing and avoid parties. He specifically referred to university halls and bars as “hot spots” for outbreaks.

Wilson stressed the importance of getting these parties under control. “It may mirror what happened with schools going back, putting pressure on the testing system,” he added. “Students don’t just come from around the country, they come from around the world. So I think there is an inherent risk there and potentially we could get a rerun of what we saw with schools.” 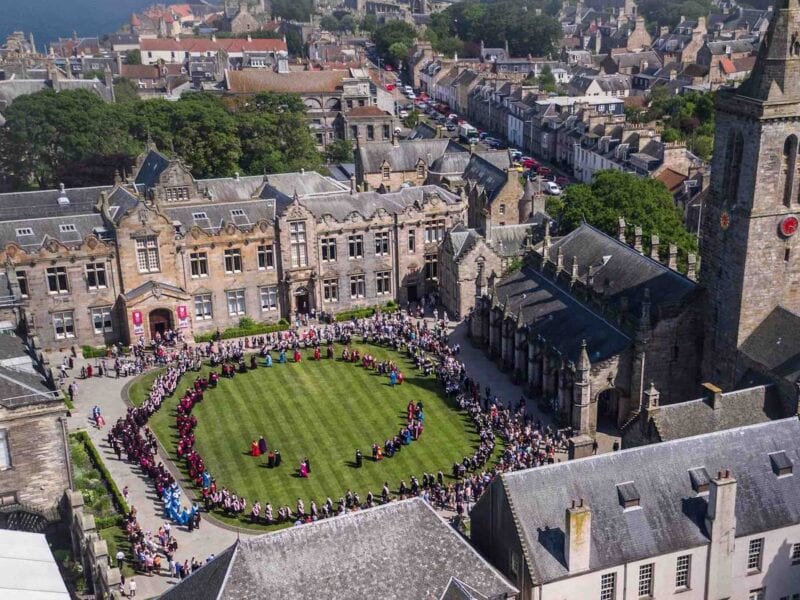