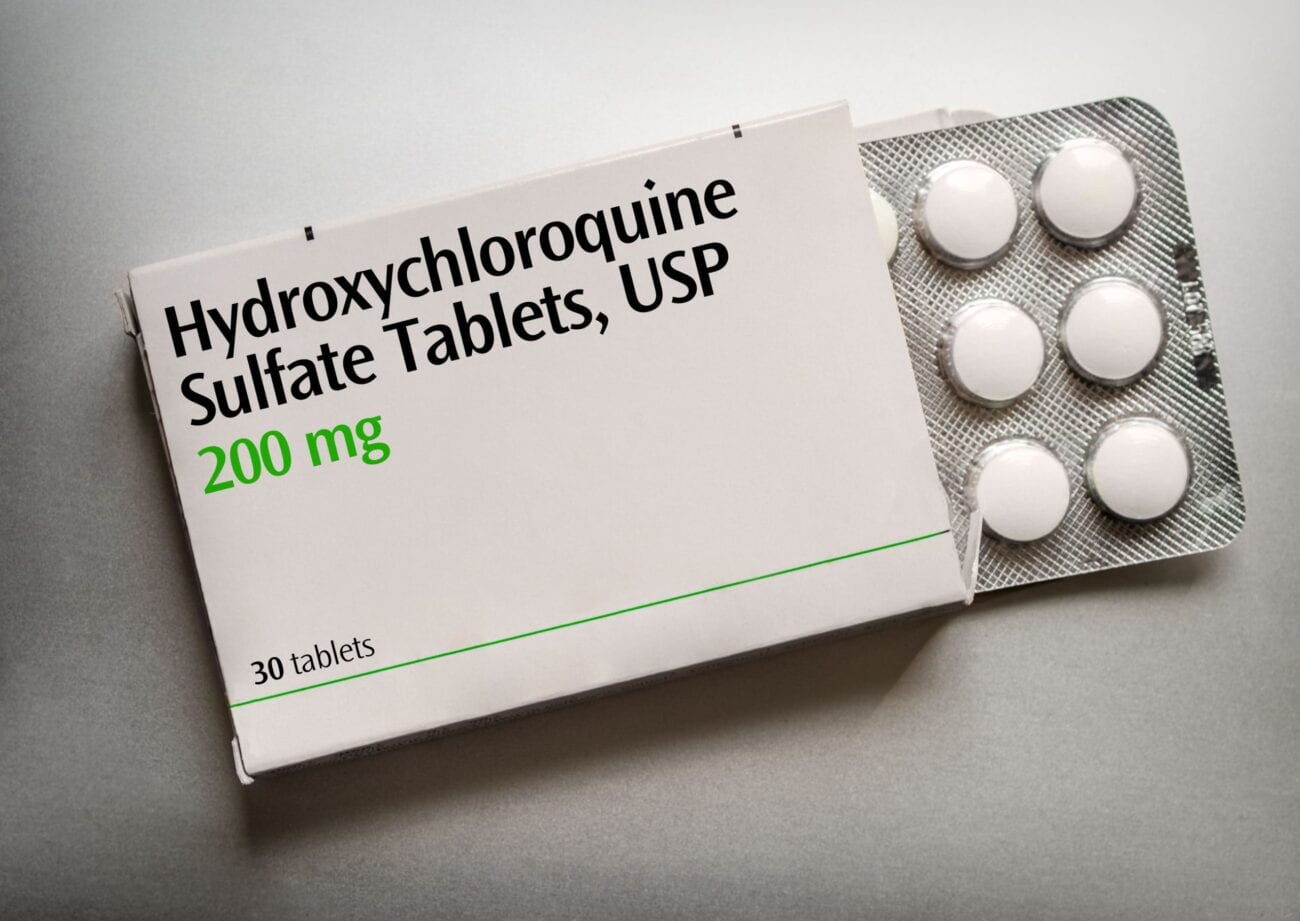 Here’s the COVID-19 timeline of the drug hydroxychloroquine

If the ongoing pandemic has sparked an unusual interest in science in you, you’re not alone. In the midst of so much uncertainty, we all try to minimize the information gap as much as possible. The more information we get, the more we can appease our worries. It’s not unusual for you to have an interest in getting an explanation for the virus & its cure – especially its vaccine – and a sense of how soon it’d be available.

Vaccine trials & cure promises have had their fair share of news time, but one drug has come up time & again, and it’s called hydroxychloroquine. Hydroxychloroquine is used to treat malaria, along with other auto-immune diseases like lupus, rheumatoid arthritis, among others.

The reason it’s made headlines recently is because the medical community’s been debating about the effectiveness of this drug in the treatment of COVID-19. Looking at the timelines of hydroxychloroquine & its presence in the news, we’d surely like to talk to the PR manager. Here’s a look at the timeline: 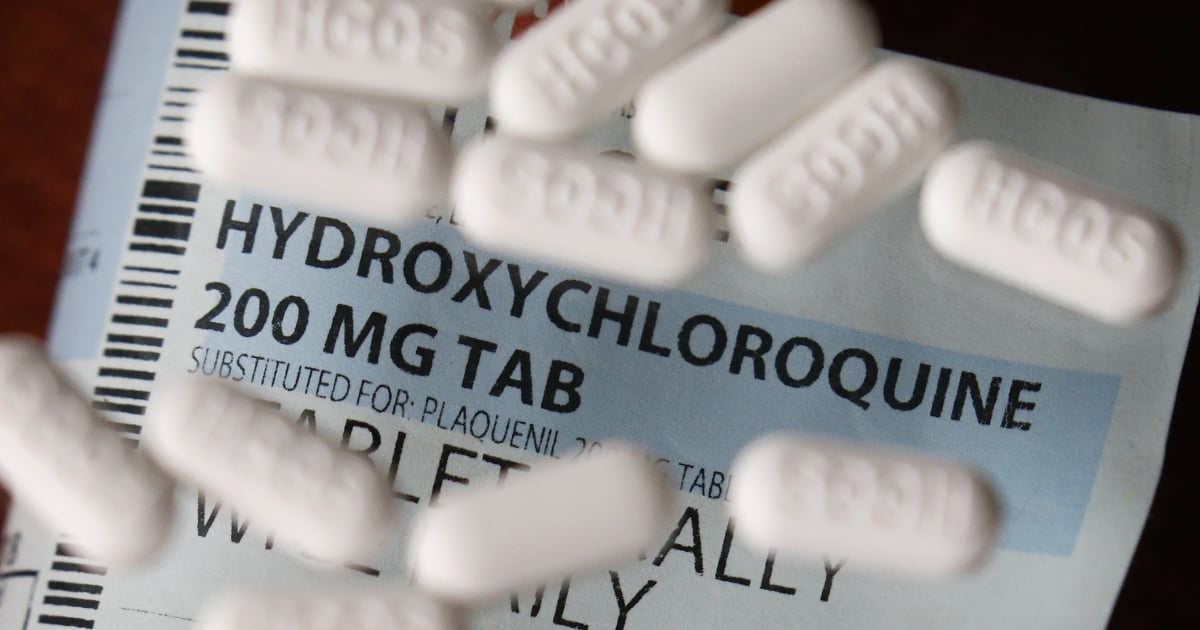 When it all began: April

As April drew to a close, hydroxychloroquine created a stir as claims about its possible role in fighting COVID-19 resulted in a jump in internet searches for purchasing the drug. 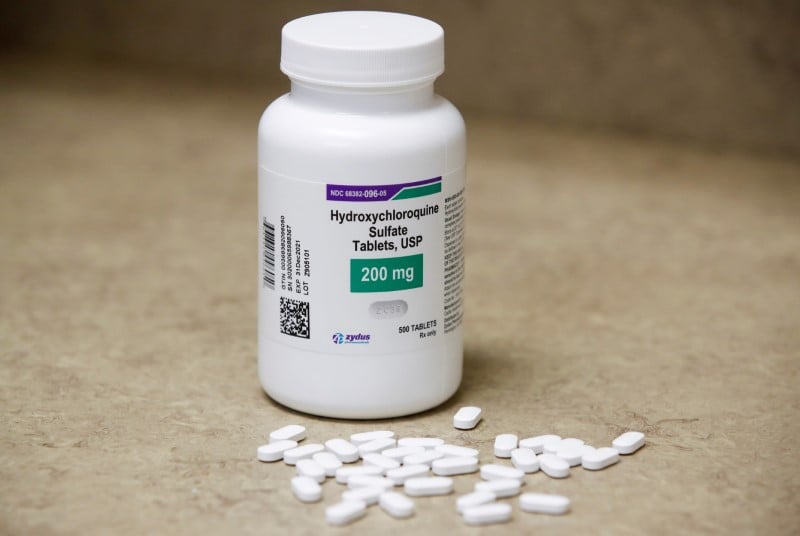 Bumpy road ahead: May

The next month kicked in & brought in controversies with it. Dr. Rick Bright, the former director of an HHS agency, filed a whistleblower complaint. He was one of the first voices to question these claims. He argued that the role of hydroxychloroquine in the treatment was bereft of any “scientific merit.”

We love ourselves a little drama. His argument seemed to be winning when the New England Journal of Medicine published research that showed the drug’s efficacy to be as good as the other alternatives. However, things took a dramatic twist when President Trump announced on May 18 that he was using this drug as a preventative measure, despite FDA’s safety warnings to the contrary. 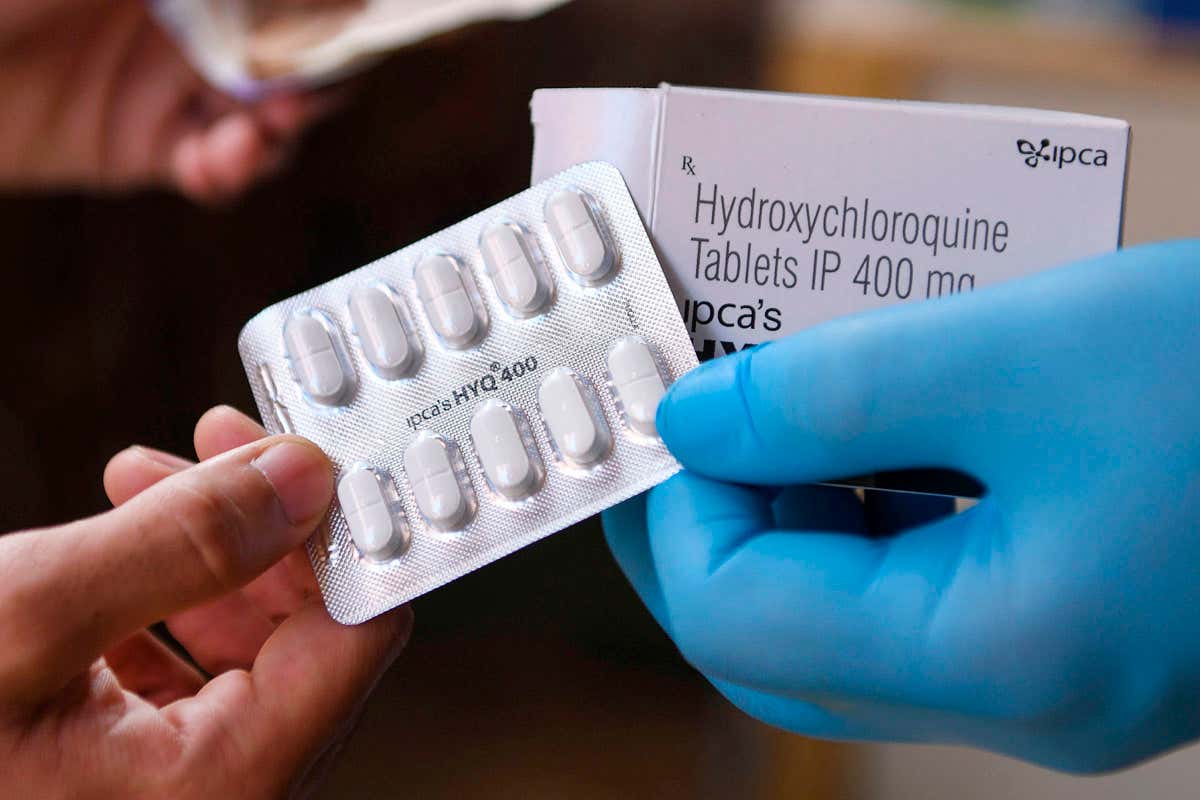 In a grand twist of circumstances, The Lancet published a study that claimed that the patients who received hydroxychloroquine experienced a significantly higher risk of dying than those who didn’t. That’s all it took to lead the World Health Organization (WHO) to discontinue the global study on May 25.

Around the same time, famous infectious disease physician Dr. Anthony Fauci vocalized the drug’s lack of efficacy. Things looked downhill from there, starting from another The Lancet study that studied cancer patients with COVID-19 at a higher risk of death when treated with hydroxychloroquine. 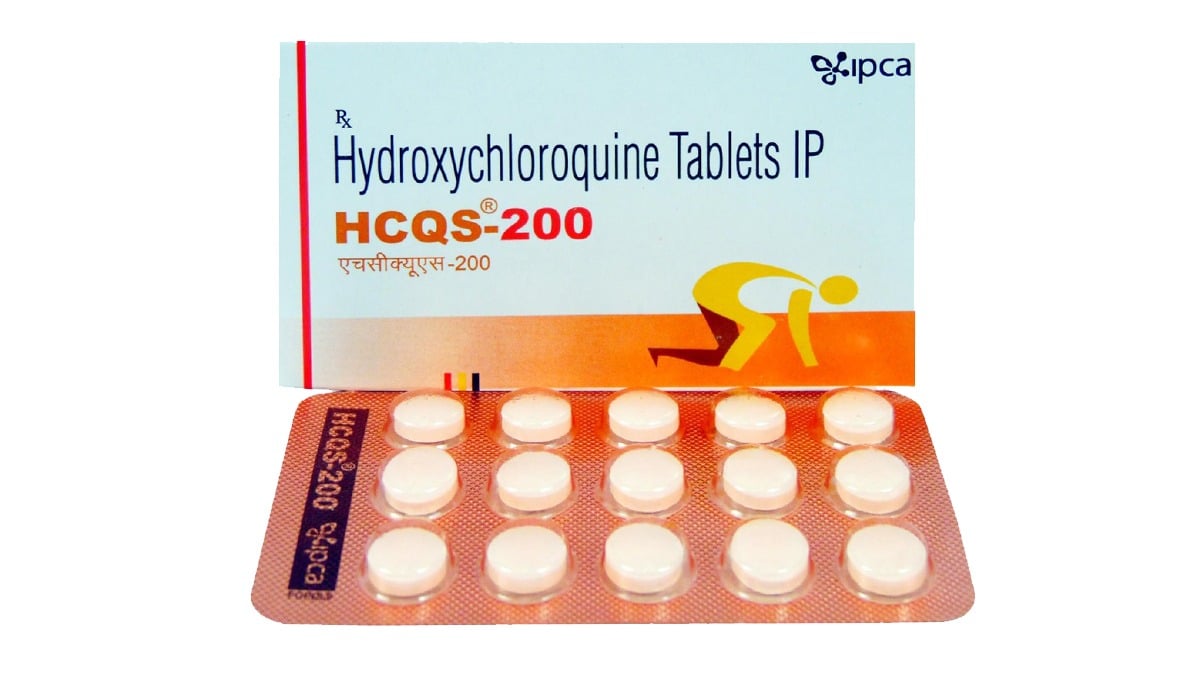 As we entered June, The Lancet’s study was brought under doubt by none other than the editor of the medical journal himself. This had a domino effect. The WHO resumed its international trial with hydroxychloroquine, as announced at its Geneva headquarters on June 3. Later on, The Lancet even retracted the study in question.

Opposing claims still stood strong, this time from the University of Minnesota Medical School. More drama ensued as HHS got sued by physicians & surgeons on grounds of “illegally violating the physician’s right to choose the best treatment for their patients.” 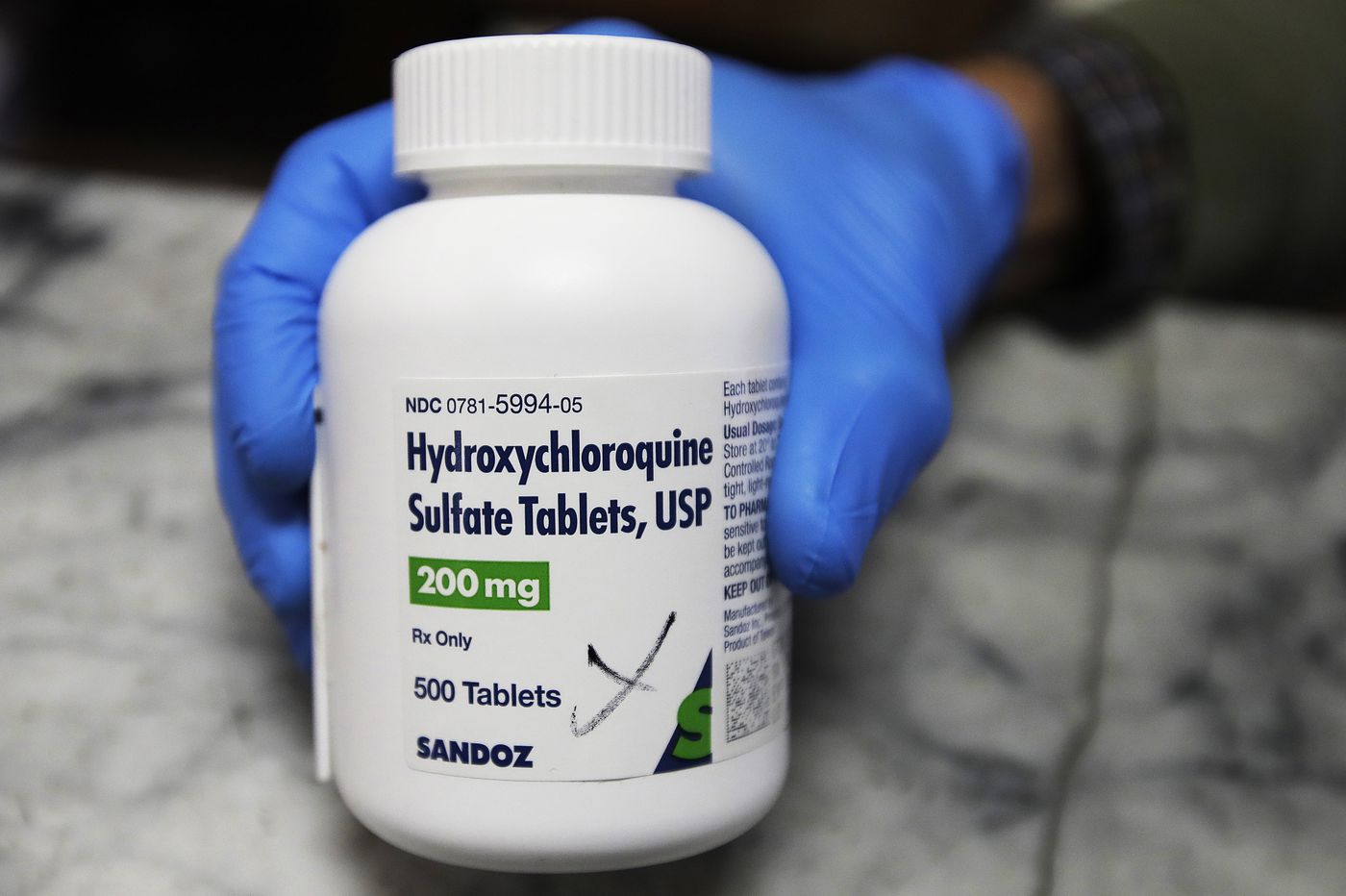 Remember The New England Journal of Medicine? They also retracted a study that encouraged the use of blood pressure medications for COVID-19 patients. See a pattern here? Turns out, an analytics company called Surgispher provided data to both studies & refused to share the raw figures when questioned.

Rest assured, the authors of the dubitable medical papers were terminated from employment. Another UK study, with no peer-review credentials, hinted at the drug’s lack of efficacy. Another series of retractions followed: emergency use authorizations for the drug were withdrawn by the FDA, the international trial by WHO dropped the drug from its list of possible options & even Novartis trial was discontinued. 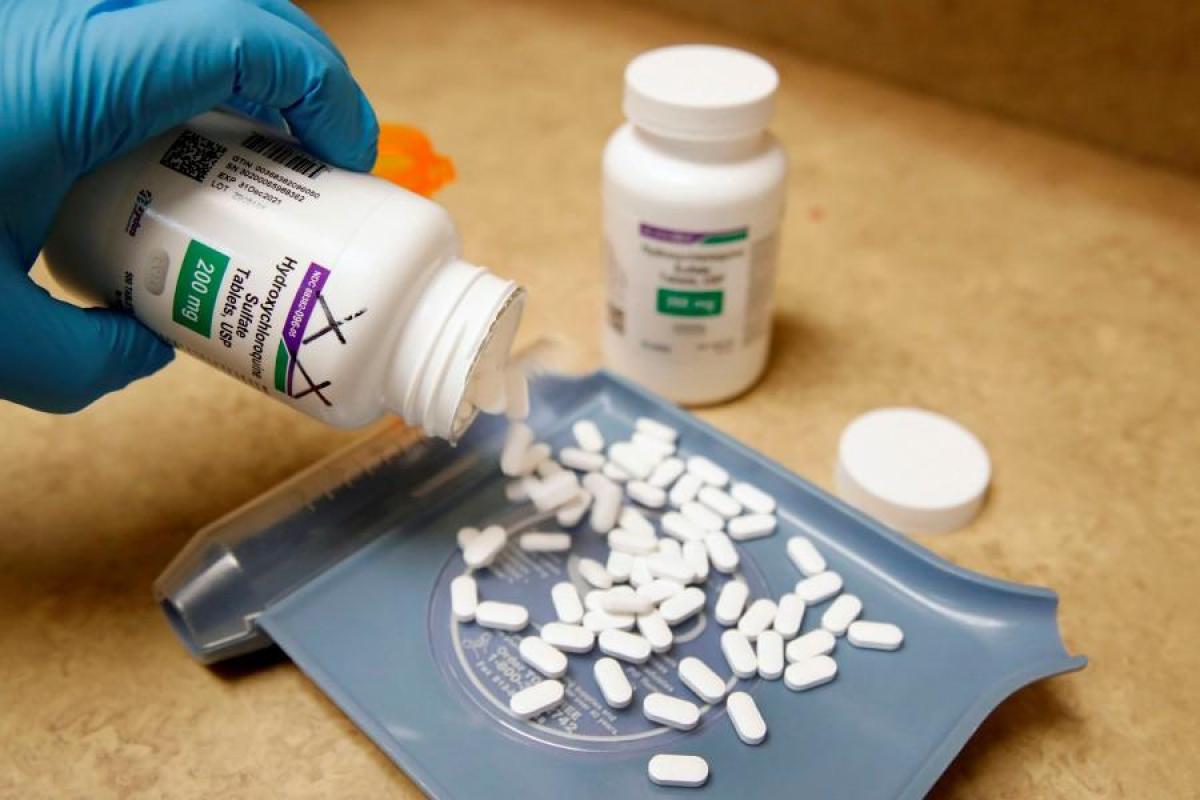 The International Journal of Infectious Diseases published a study vouching for the role of hydroxychloroquine in improving the survival chances of COVID-19 patients. This was quickly followed by an exposé by STAT to refute the former.

Previous numbers revealed that the spending on hydroxychloroquine has risen exponentially during March & April. Things looked rather bleak going forward as pharmacy boards were prohibiting sale of the drug. 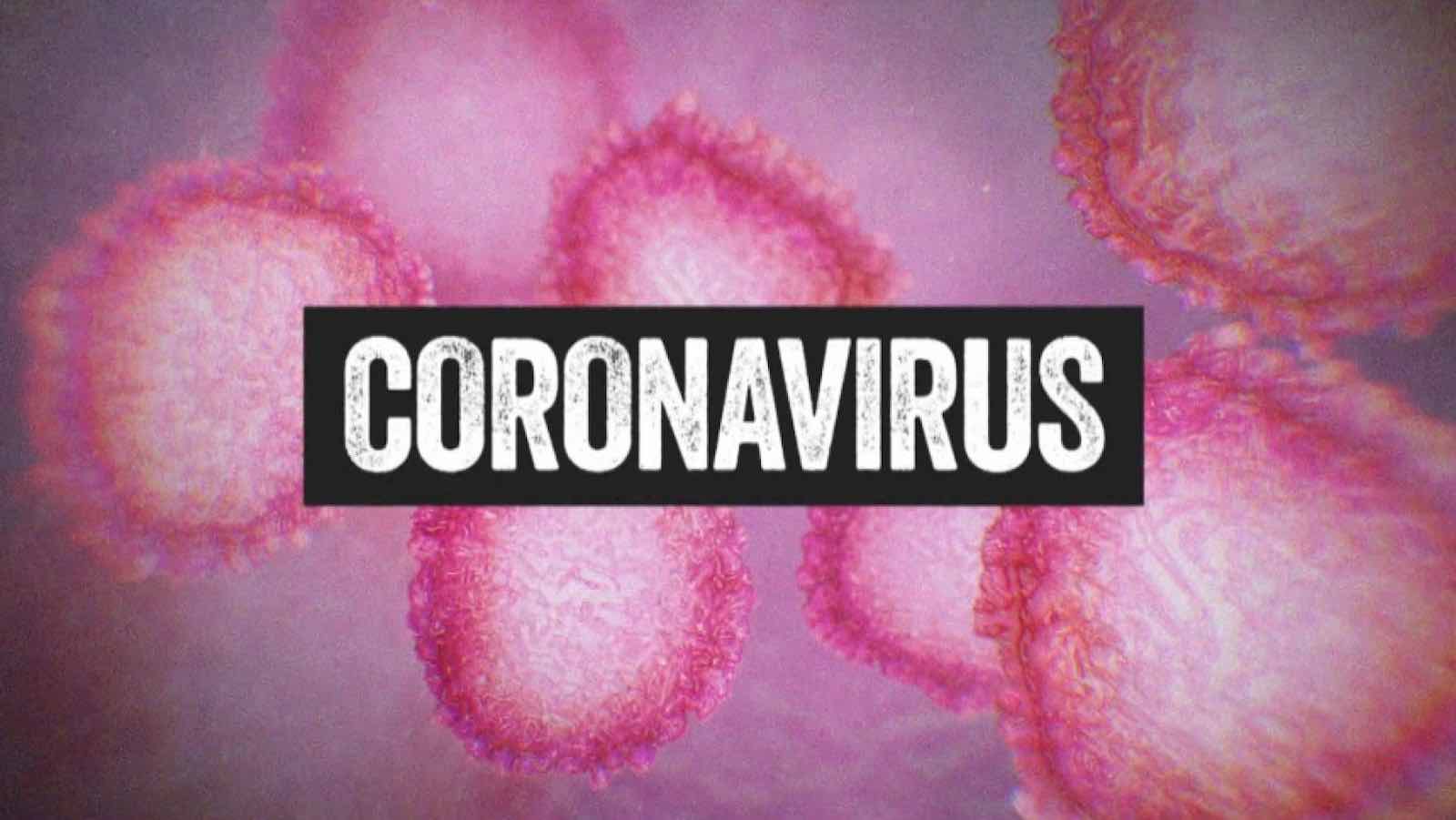 And the story continues: August

While the bans were reversed, one thing was made clear by the time August arrived. As Henry Ford Health System executives wrote, the matter has been so heavily politicized that any objective discussion about hydroxychloroquine is “impossible.”