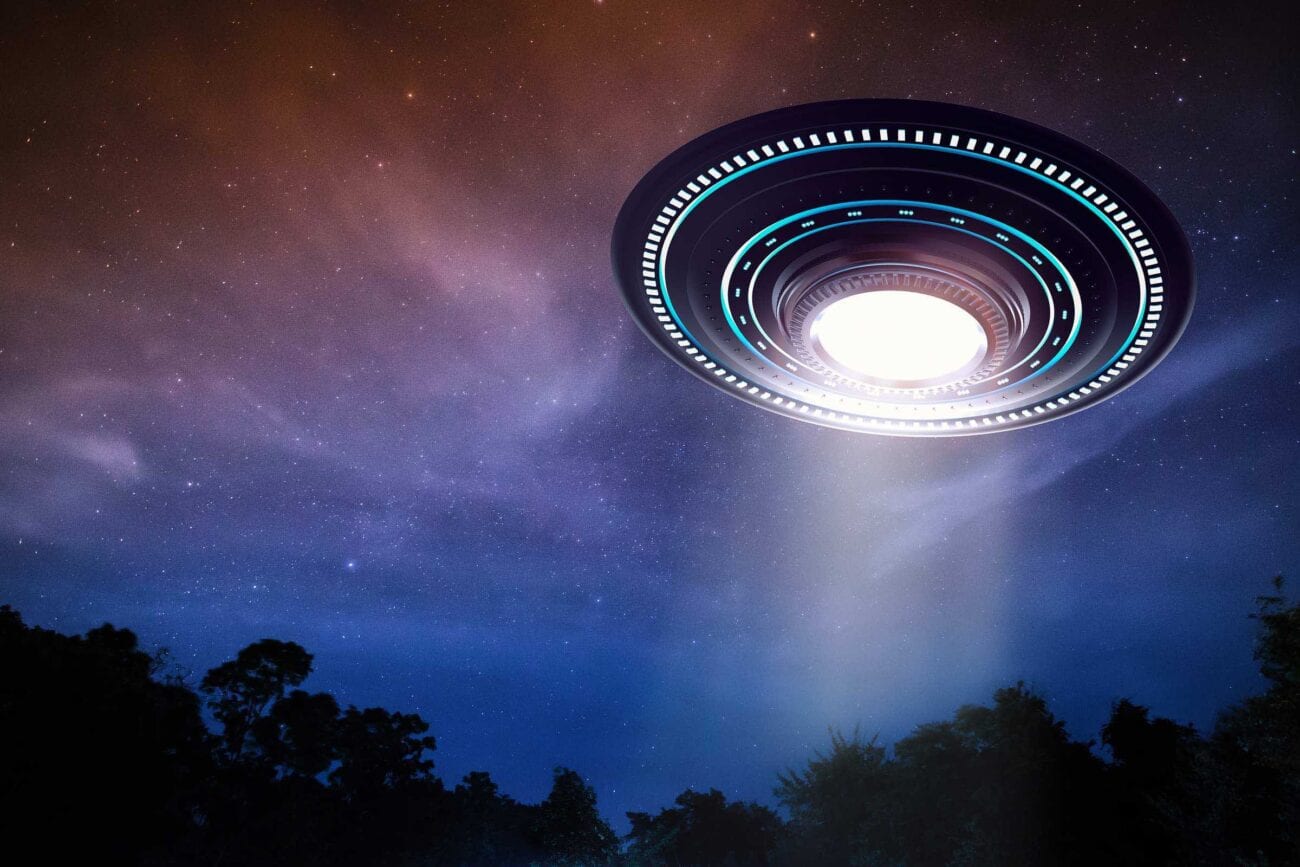 UFO videos are definitely an odd middle ground in terms of “proof” with skeptics. The videos show something off, but they aren’t concrete enough to impress people. There are a lot of great UFO videos out there to check out. From the recently released Pentagon videos to old Phoenix Lights footage, chances are you’ve seen something odd appear on your video feed over the years.

Well, we have four more UFO videos for you to check out and decide if you really believe that something is going on. Are they aliens? Are they advanced planes? Are they weather balloons or flares? We may never know, but these UFO videos will definitely leave you wondering if we’re truly alone in the universe.

In 2008, the town of Stephenville, Texas was plagued by UFO sightings. While some of those could be explained away as military aircraft training nearby, as CNN reported, others are certain that some of these sightings have to do with actual UFOs in the area. After all, it can’t all be military training.

Either way, it had the town of Stephenville in an uproar. Even if it was just training exercises from the military, the terror was extremely real for the members of the town. So maybe, just maybe, give a head’s up next time?

In 2013, a UFO was seen flying at a low altitude across the runway of the Rafael Hernandez Airport. The object did not give any warning signals and was odd enough that it delayed a commercial flight waiting for takeoff. No one really quite knew what to make of the craft, which was moving at speeds close to 100mph at tree-top altitude.

An infrared video was captured of the craft and leaked to the Scientific Coalition for UFOology (SCU), which analyzed the video. It’s definitely odd to watch and one of the more compelling videos out there. 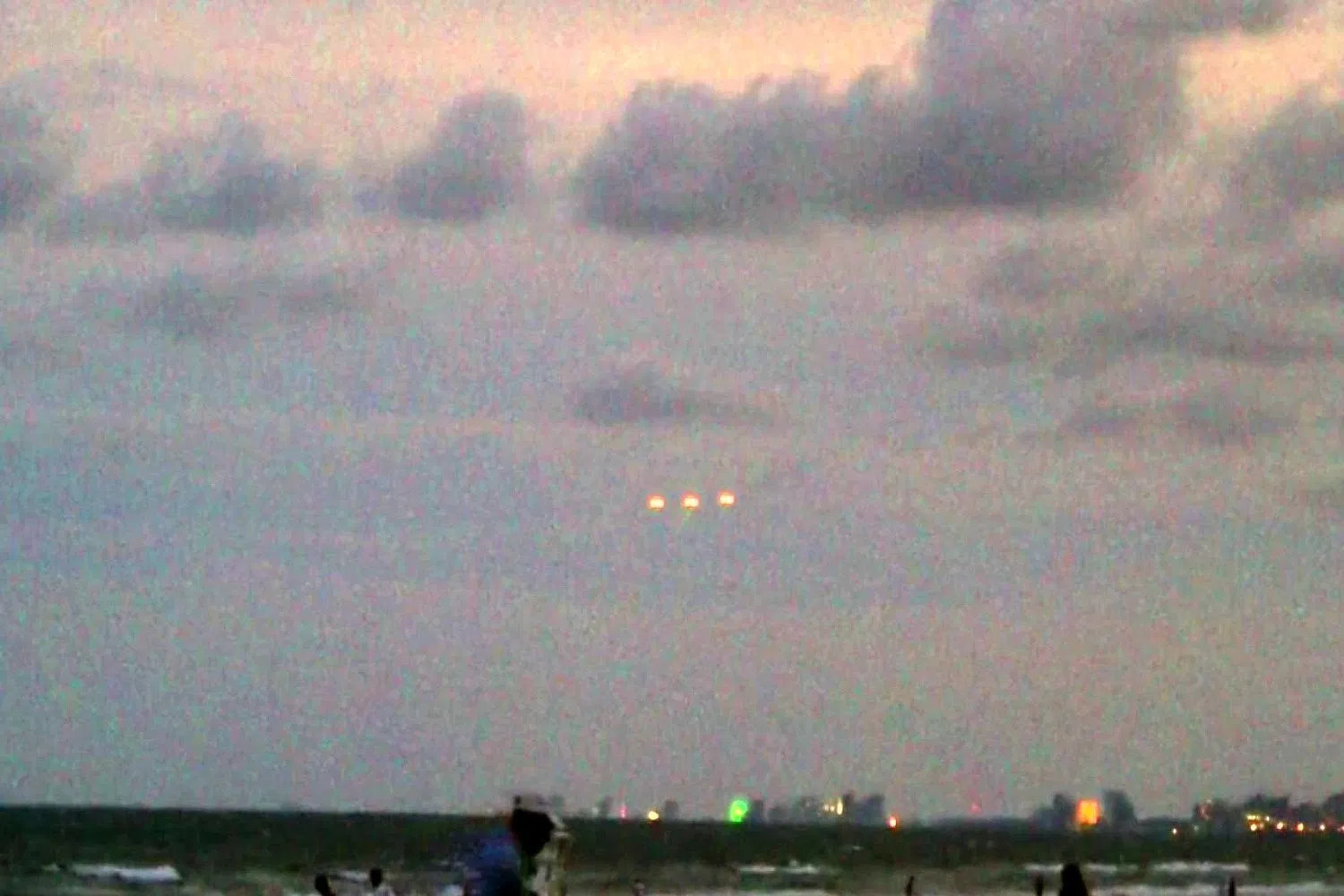 Through the 1990s, videos of UFOs emerged over this small area of Scotland. Beginning in 1992 and ending in 1997, civilians claimed to see UFOs in small villages like Falkirk near Fife. One politician, after seeing the UFO, wrote to former Prime Minister Tony Blair about it. The Ministry for Defense didn’t find anything, and many villagers believe it was a hoax to drive tourism.

It’s definitely odd that the UFOs appeared over the same small area in Scotland for a number of years. Maybe the people of Falkirk could go to Manitoba? We guess that they would feel their pain. 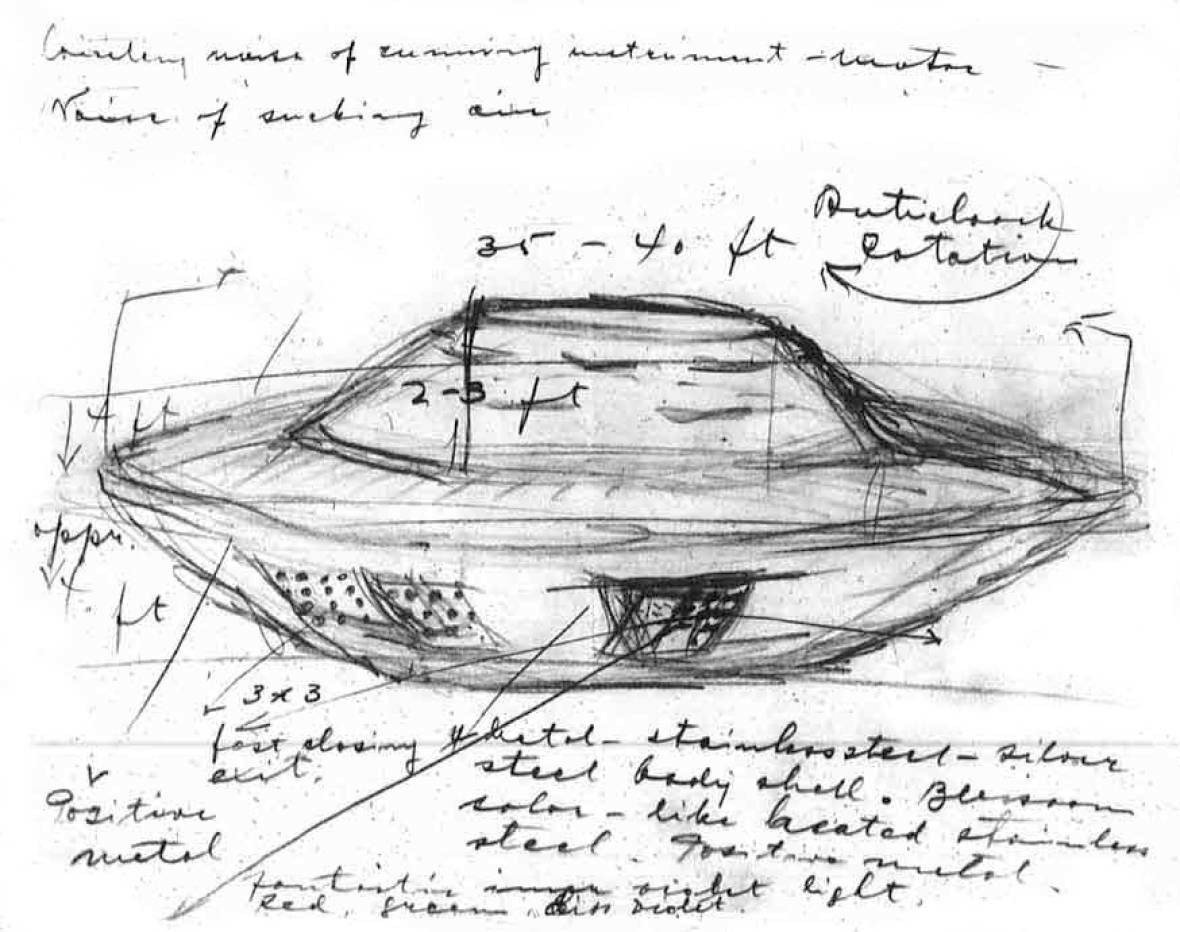 In Oct. 2015, CTV News did a report on the odd relationship between Manitoba and UFOs. For hundreds of years, there have been some very well documented cases of UFOs over the Canadian province. In fact, one sight dates back to 1792, which is pretty crazy. And it looks like these sightings haven’t stopped. Cut in with the report are various clips of UFO videos taken by residents.

Over 200 years of documented UFO sightings? It’s definitely one of the longest running cases there being something odd in the sky going on. Maybe the truth is out there, but you need to go to Canada first.