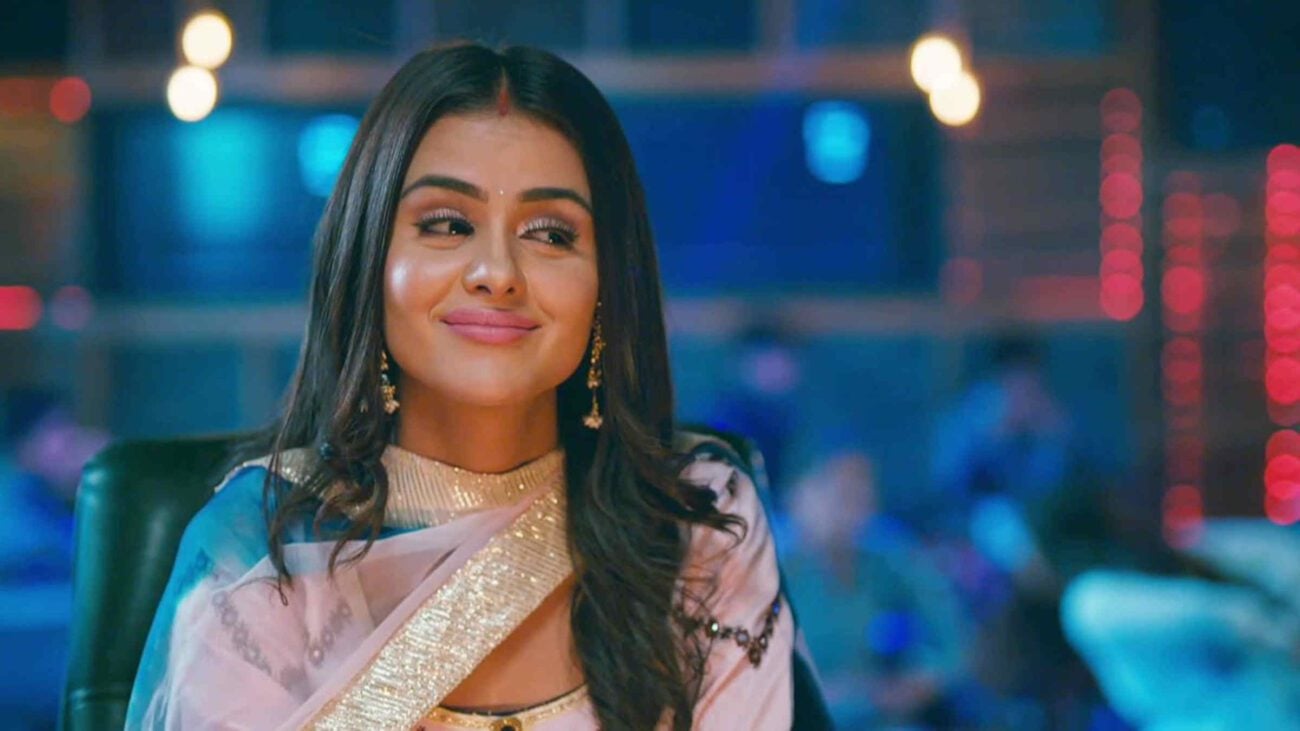 The story is written by Romit Ojha and Mitali Bhattacharya. Ankur Bhatia is the creative director. Approximately thirty to sixty lacs budget were fixed. This serial is in sixth place on the TRP chart.

In this article, we will tell you about the story of Udaariyaan, the cast, roles, timings, ratings, and actor names. Read and share this page with your family and friends.

At the start, Nia Sharma, Ishita Dutta, Jennifer Winget, Ishita Ganguly, and Tejasswi Prakash were considered to play the role of Tejo Kaur Sandhu, but the role went to Priyanka Choudhary. Similarly, Falak Naz, Priya Tandon, Nehalaxami Iyer, and Monica Sharma were thought for the role of Jasmin Kaur Sandhu. However, Isha Malviya got selected. 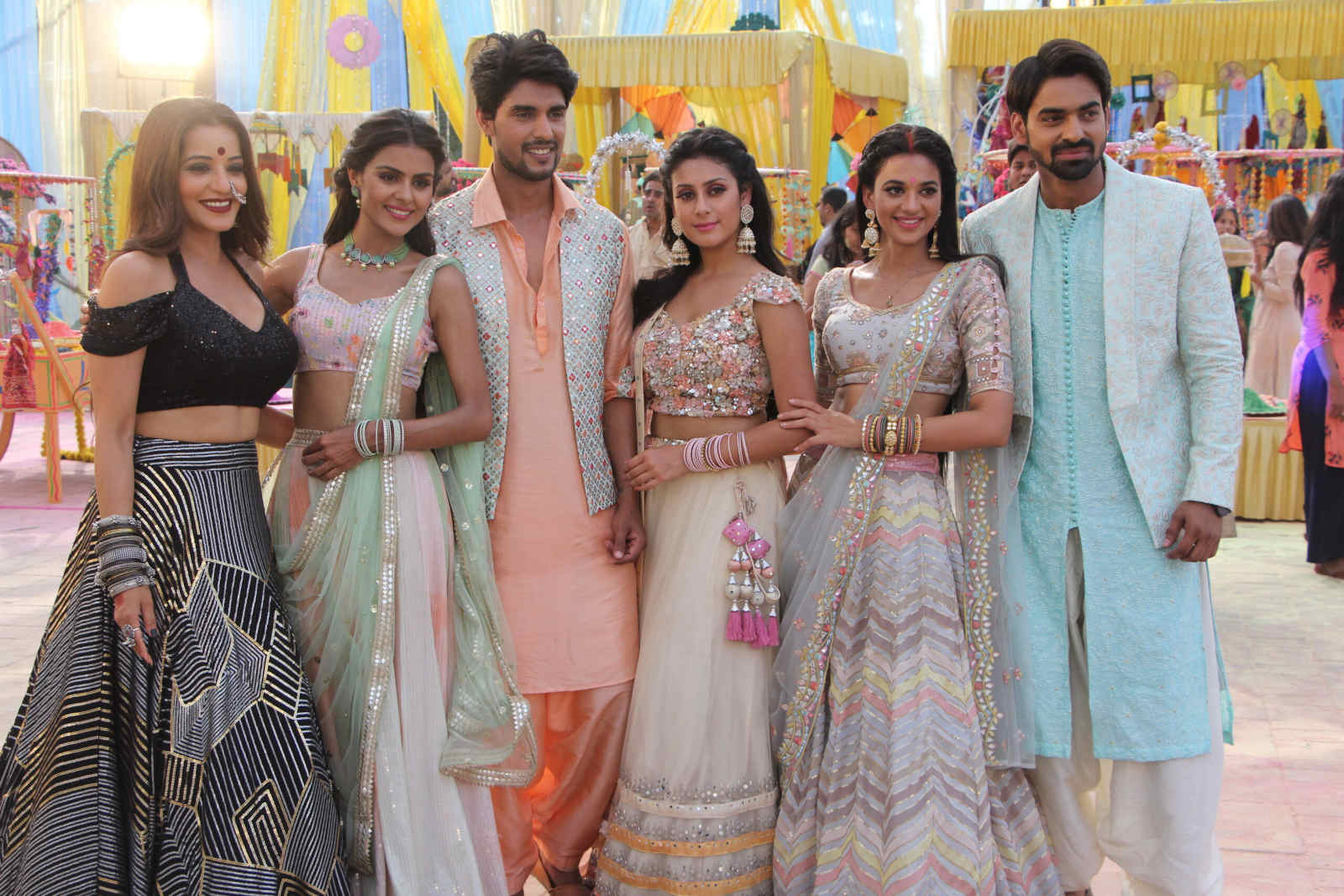 The ongoing drama serial Udaariyaan is telecasted from Monday to Saturday at 7:00 PM. The running time is 21 to 23 minutes. The series is produced by a new production company Dreamiyata and repeat telecast is unavailable. 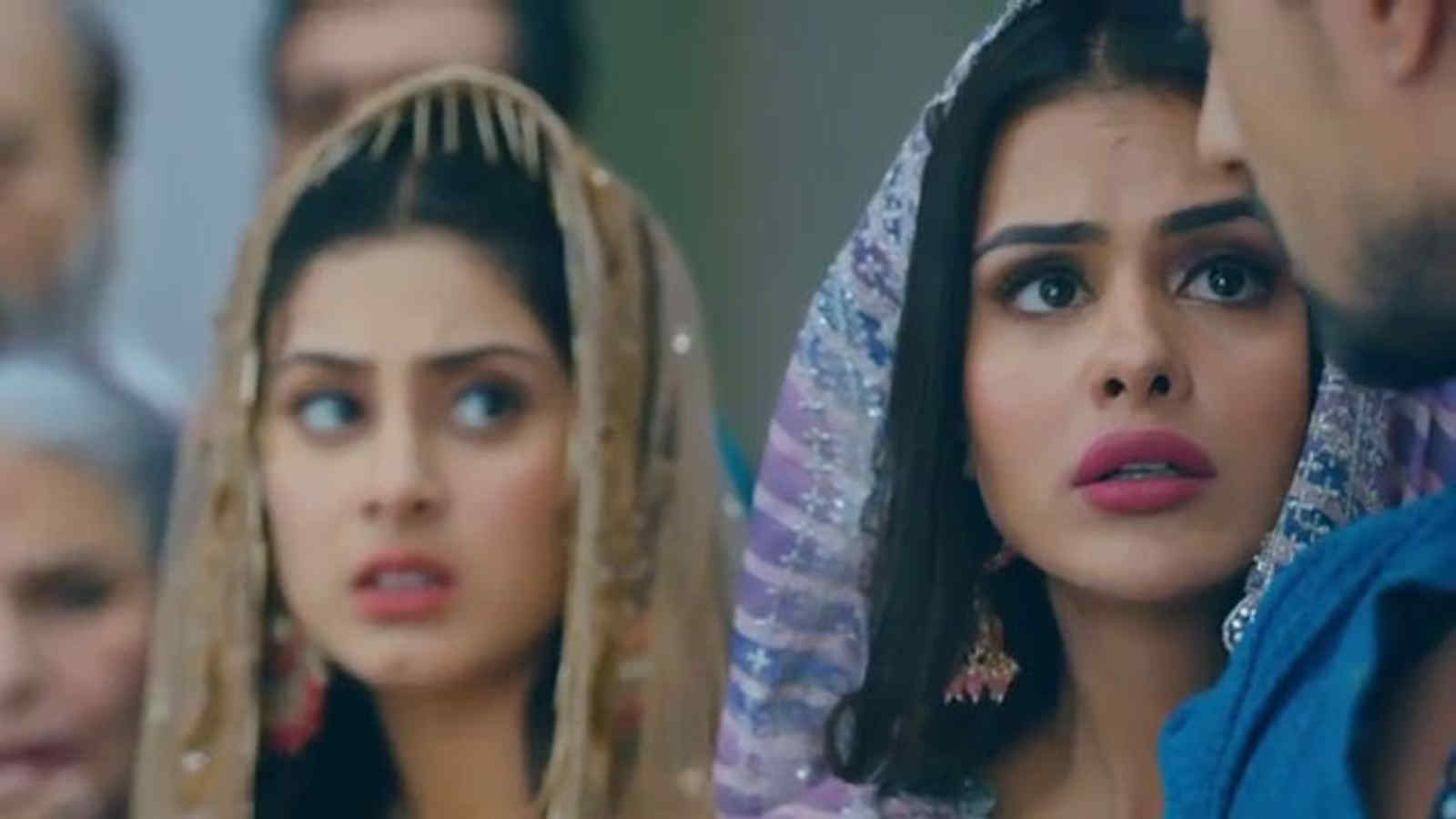 Jasmin Kaur Sandhu and Tejo Kaur Sindhu were sisters who lived in Moga, Punjab. They both had different personalities. Jasmin was an immature student who wanted to live in Canada. Tejo was a responsible Lecturer who never wanted to leave her family. A boxer, Fateh Singh Virk, loved Jasmin and wanted to marry her, but Jasmin was only interested in someone settled in Canada.

So, Fateh struggled and got a job in Canada. They both came closer. On the other hand, Tejo married a guy named Jass, who ran away just after the wedding. Tejo came to know that Jass was a fraud. Tejo was left broken. Later, Tejo married Fateh because Jasmin refused to marry him. After marriage, Jasmin started tactics to get Fateh again. Hence, divorce occurred between Fateh and Tejo. 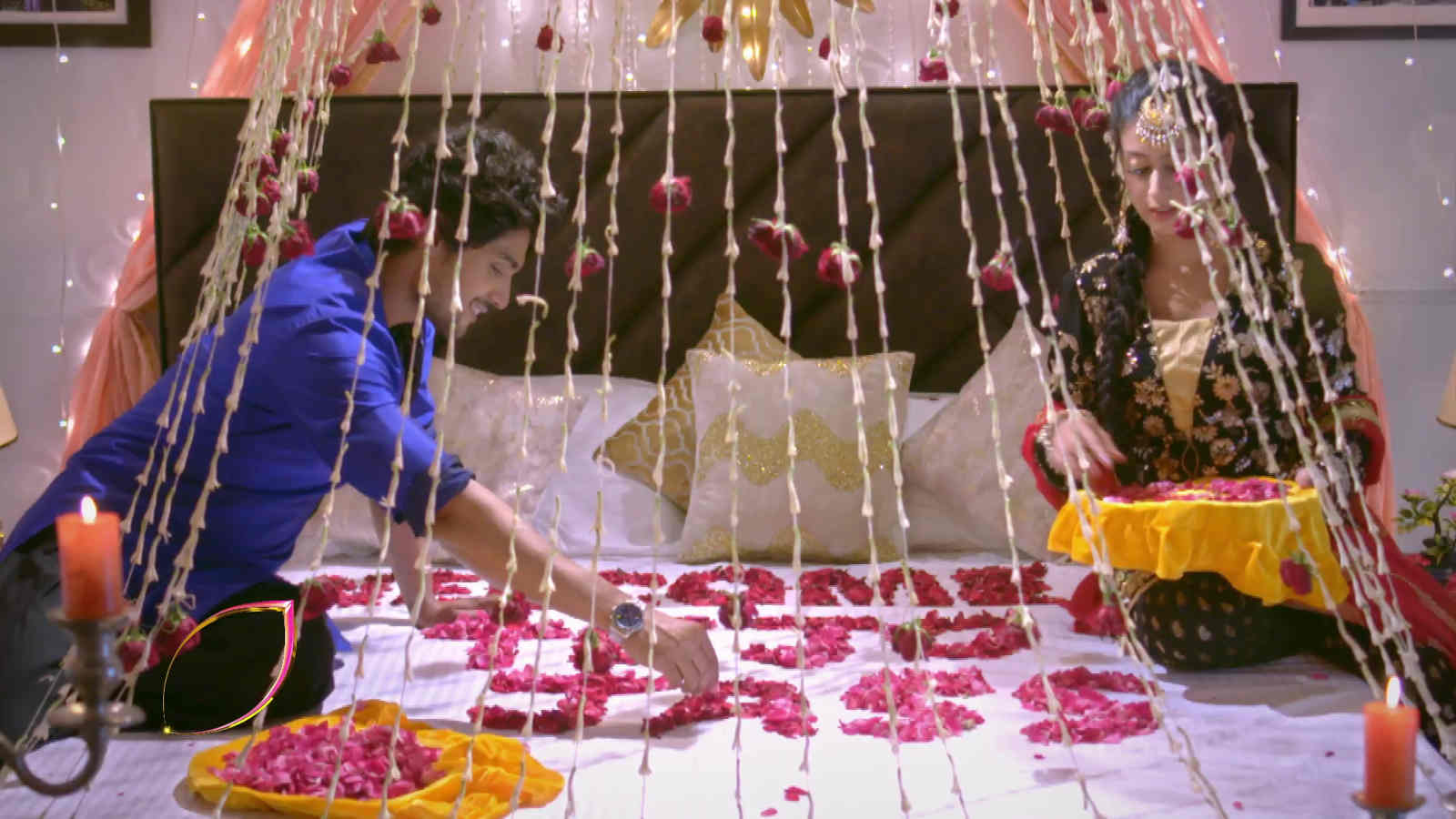 Fateh got married to Jasmin on the day when Tejo had a fake engagement with a businessman named Angad Maan. Then Fateh revealed that their marriage was fake. Jasmin started thinking that this was all due to Tejo. After many false actions, Jasmin had an arranged marriage with Fateh’s brother named Amrik, and they both started loving each other. 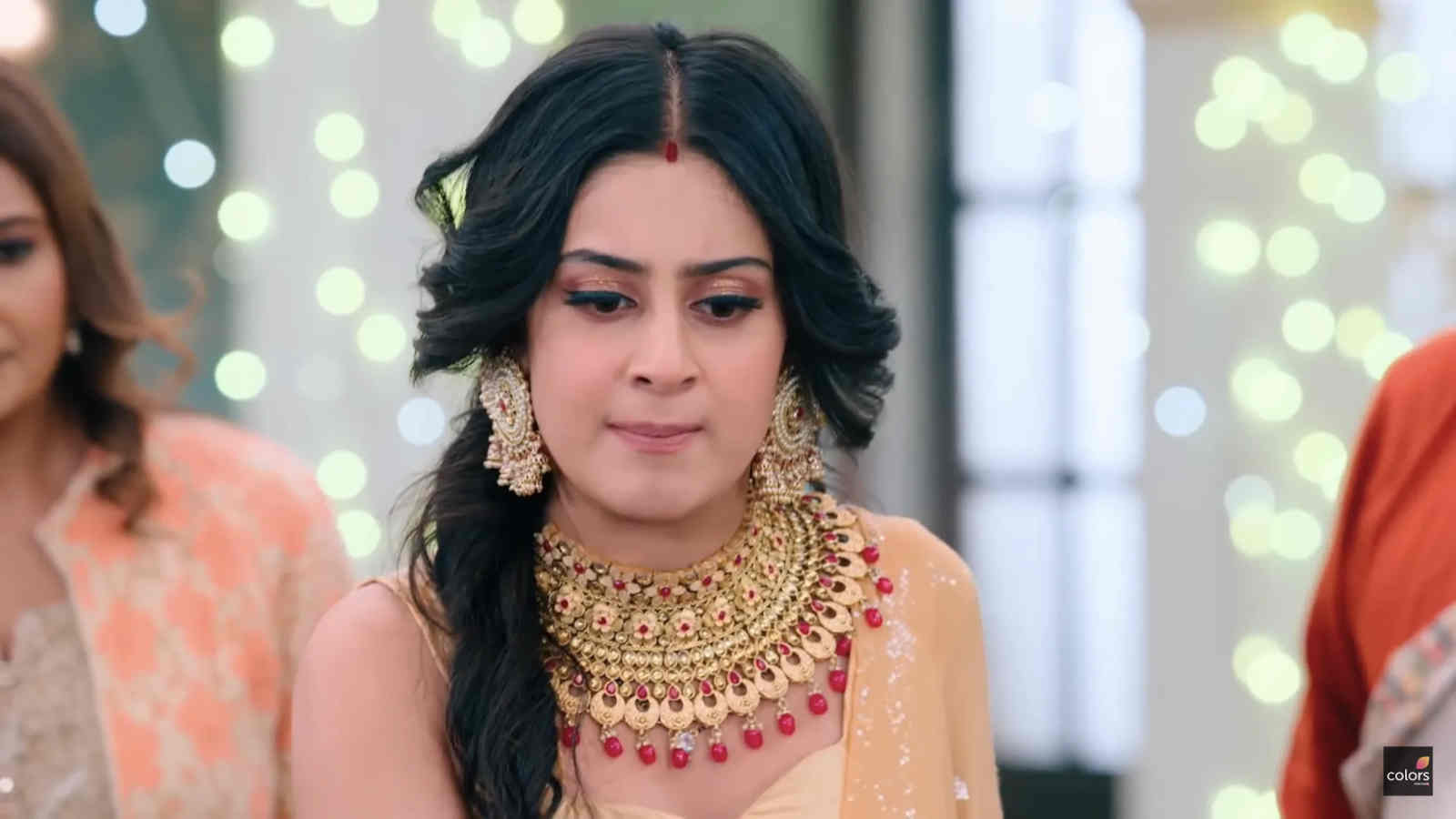 The romantic drama series Udaariyaan has just one season and three hundred and forty-four episodes. Ali Hasan is the executive producer of this drama. Many people find ongoing episodes boring due to the lack of exciting turns.

The episode of April 8, 2022, ‘Fateh and Virks regret’ starts with Fateh being slapped by Tejo. The latest episode, ‘Tejo gets misunderstood,’ was launched on April 9, 2022. This episode starts when Fateh sees Tejo and Angad together. Fateh gets angry and leaves. Then Angad also leaves due to an important meeting. In this way, the episode continues. 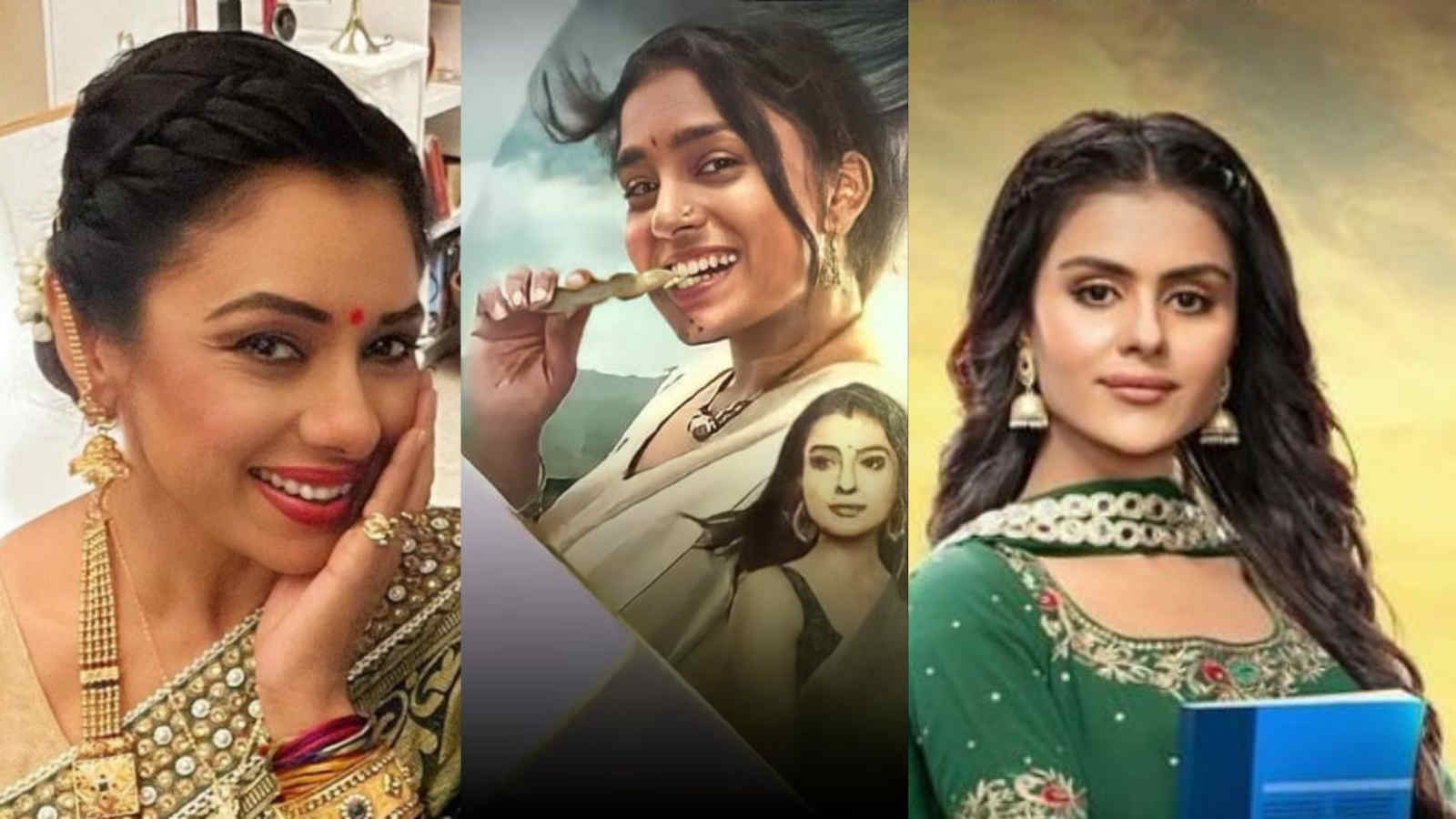 TRP of Udaariyaan is 2.4. The producer Sargun Mehta recently shared her happiness about the success of Udaariyaan. It is succeeded in winning the hearts of people. 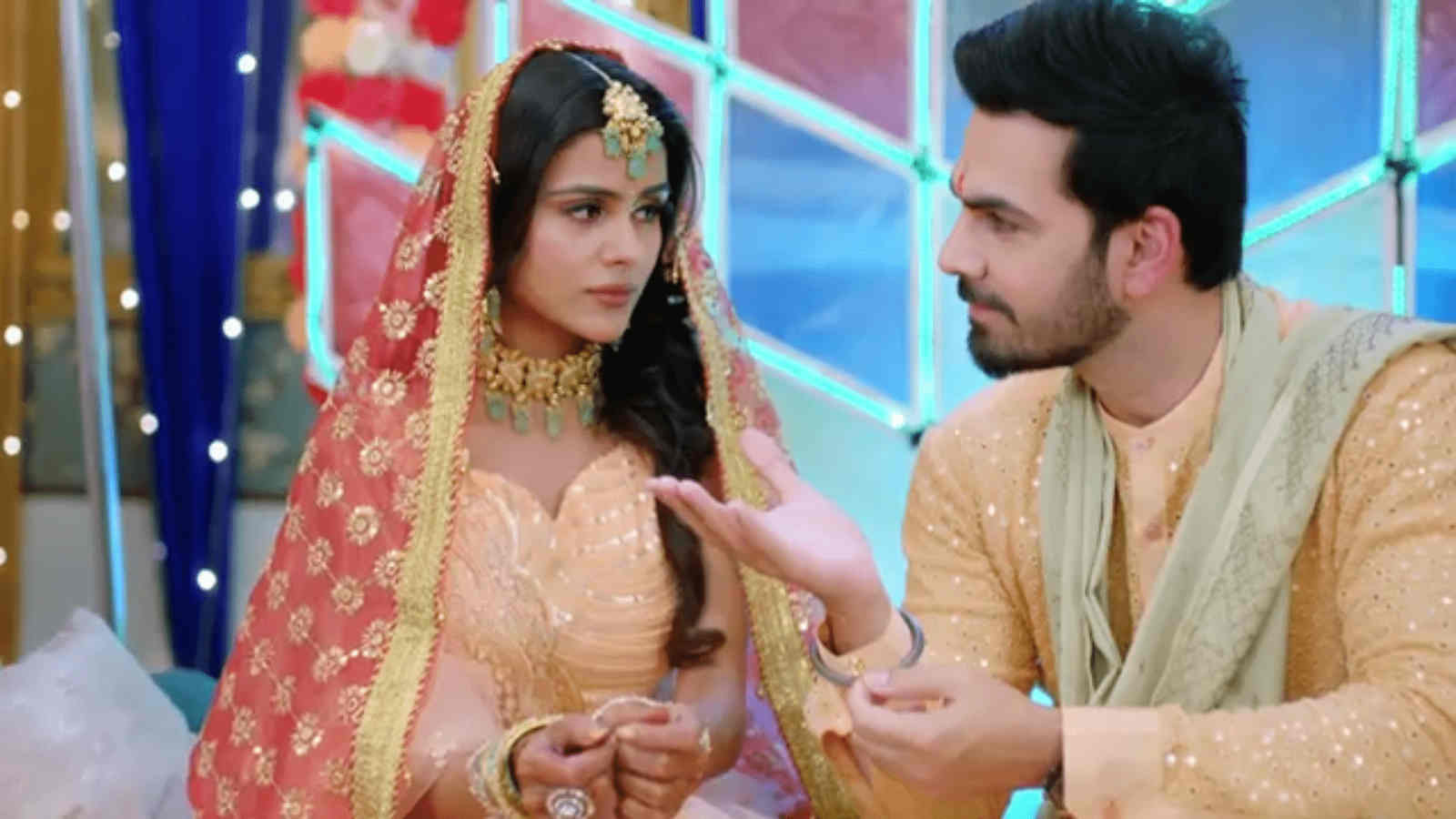 The word Udaariyaan means ‘Flight of dreams.’ This series is about three different people with three different aspirations and dreams. It is very famous, particularly among people of the subcontinent. That is why it is ruling the TRP chart.

The series is available on Satellite Channel and OTT App Voot. It is based on Romance, drama, and soap opera. Let us see what happens in the next episodes! 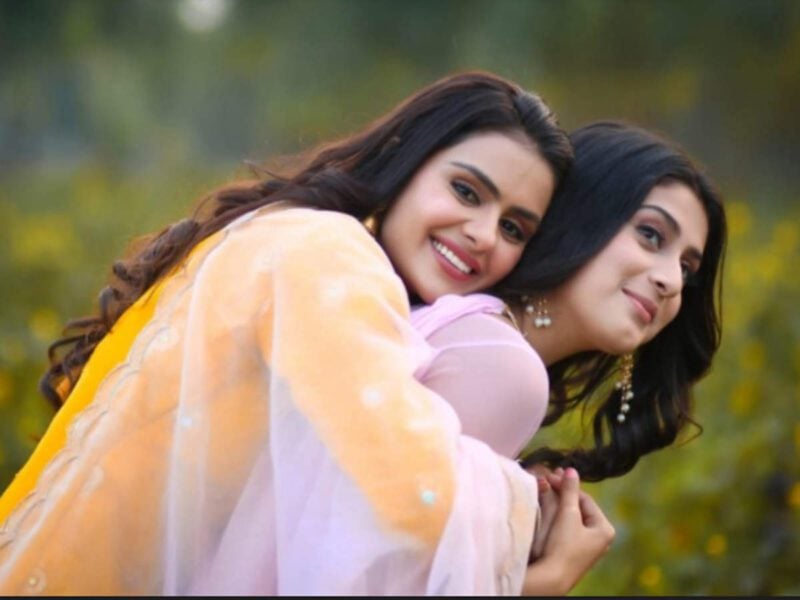 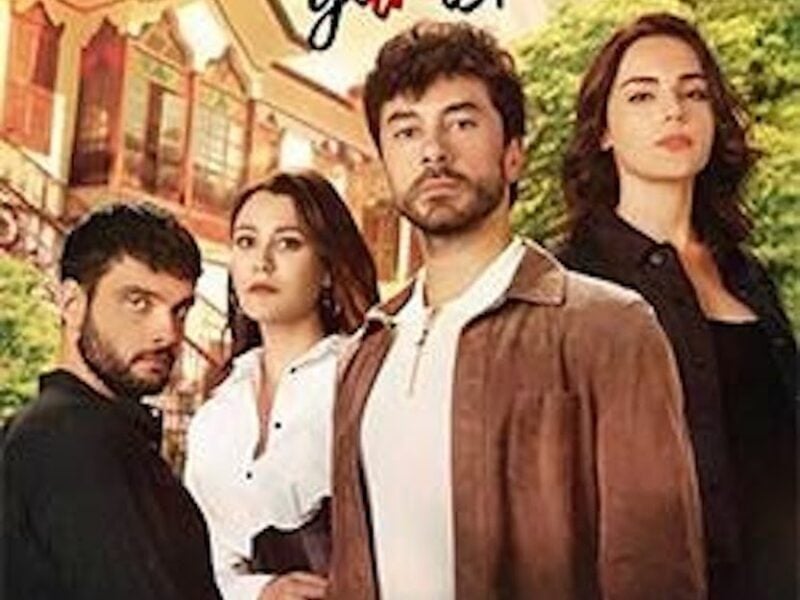