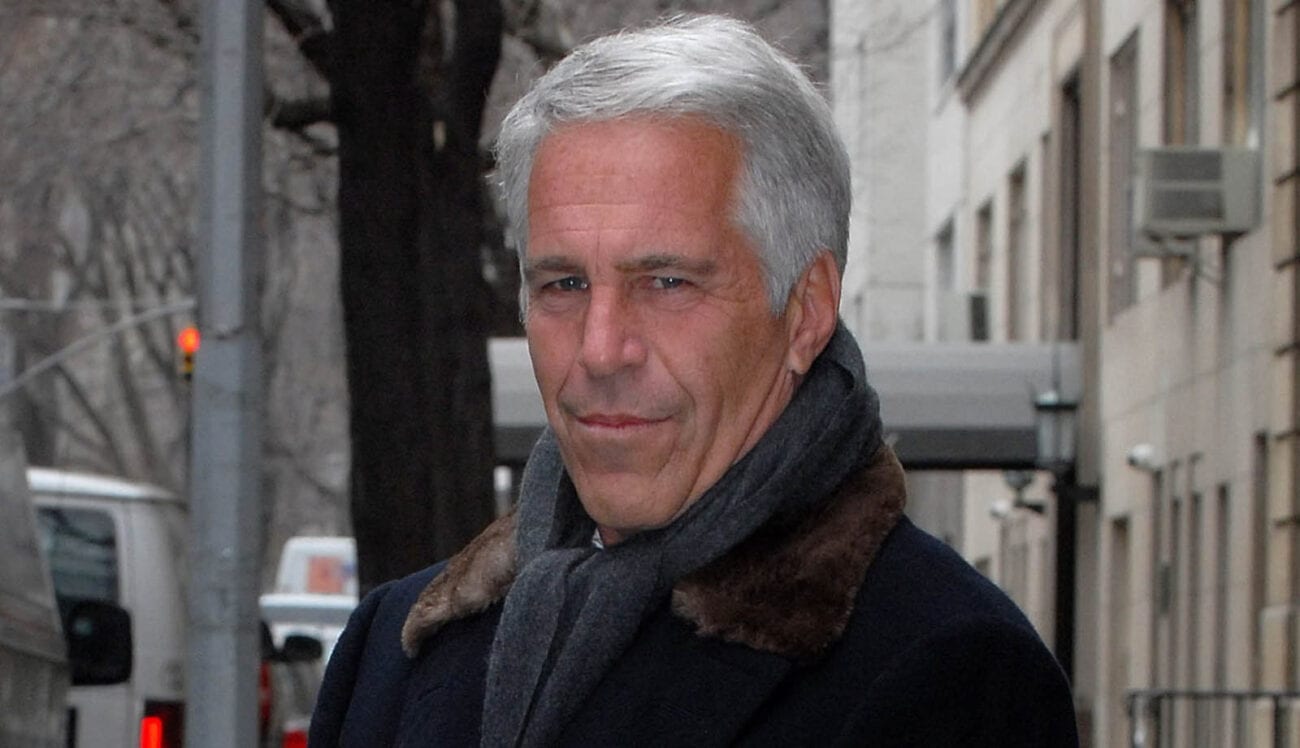 Always a creep? What was Jeffrey Epstein like when he was younger?

Jeffrey Epstein is known today as a monster – a man who trafficked underage girls and abused hundreds of women. It makes us wonder whether Epstein had always shown a degenerate streak or whether he was quite different in his younger years.

Epstein had quite a normal childhood growing up in Brooklyn, NY in the 50s & 60s. He had a solidly middle-class upbringing, was well-liked amongst his group of friends, and known as a quiet, “nerdy” child. The image cultivated by Jeffrey Epstein later in life is the polar opposite of his childhood years. Here are the details of the smart young boy who turned into a sexual predator. 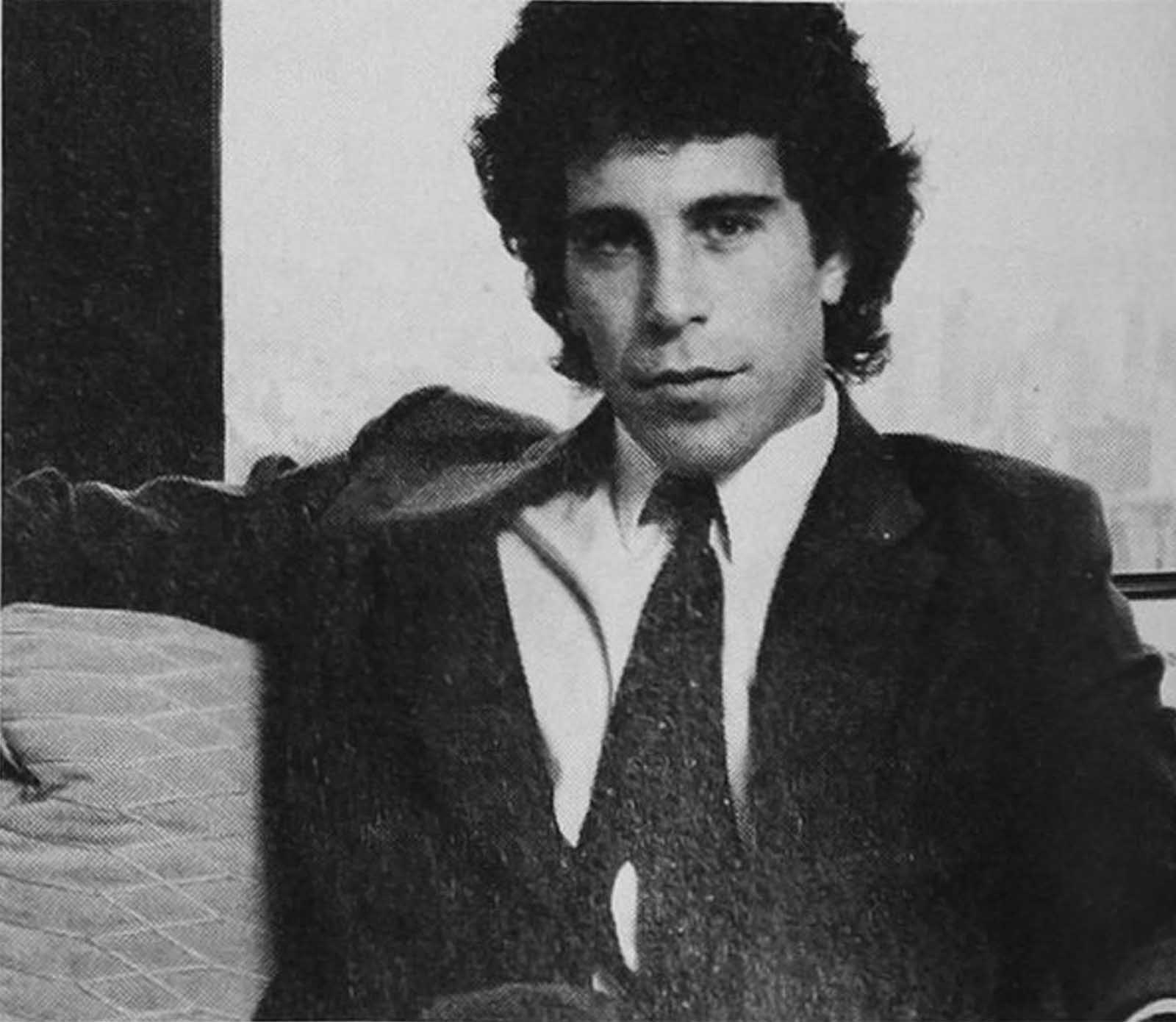 Jeffrey Epstein once stated that he grew up in Coney Island, but more specifically he grew up in SeaGate, a private community on the western edge of Coney Island. SeaGate is New York’s oldest gated community, a middle-class, suburban haven with a strong Jewish community that has lived in the neighborhood for around a hundred years.

Epstein was born to Seymour & Paula Epstein, the children of European immigrants. Seymour & Paula both worked, Paula managing to hold down a full-time job while also being a homemaker & a mother.

The Epsteins were said to be a modest family who worked hard and were respected in their community. Neighbors of the Epsteins described the inauspicious family as, “They were so gentle, the most gentle people”. 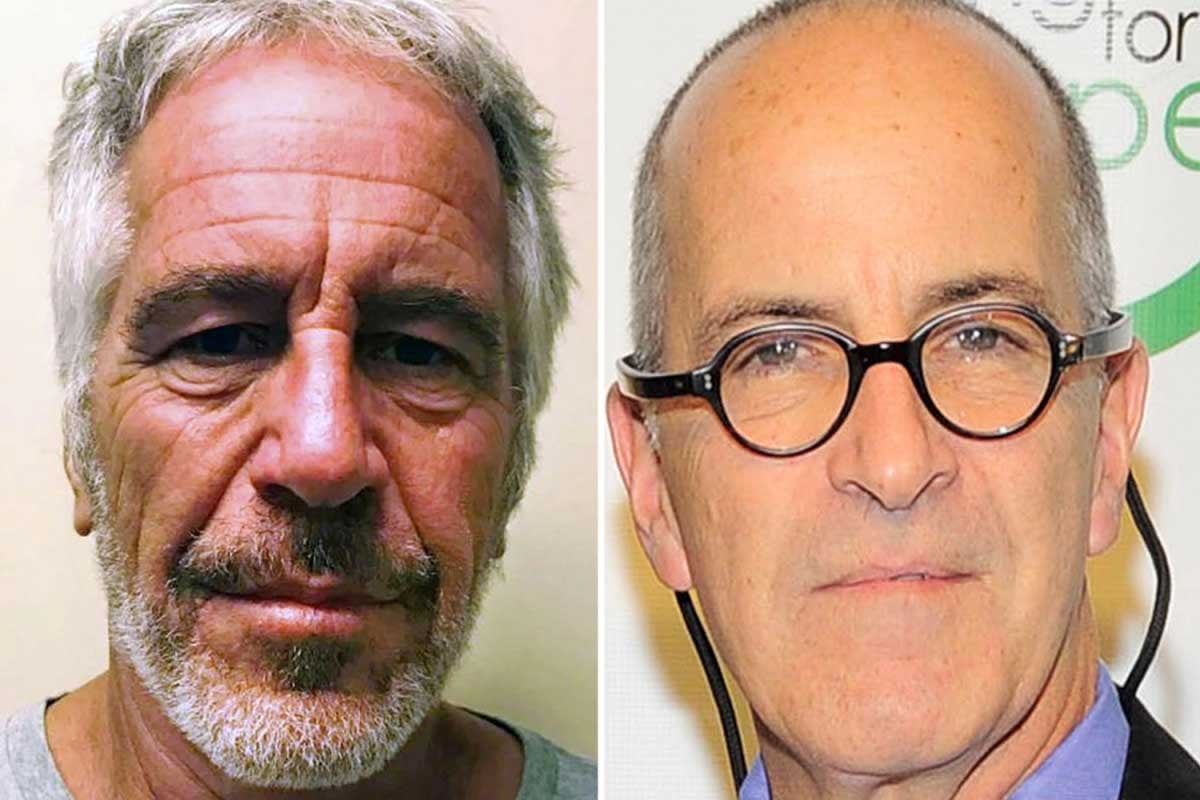 Epstein & his younger brother Mark were seen as exceptionally gifted children. They were both brilliant at math and Epstein was a talented piano player having learned when he was very young.

Epstein entered Lafayette High School in Gravesend having skipped two grades. He became quite popular with his peers and was given the nickname “Eppy” in his friend group. Epstein was a nice guy all around, even tutoring his friends in math. One of his classmates, Beverly Donatelli, remembered that Epstein taught her geometry in just two months and that he was the reason she went to college. 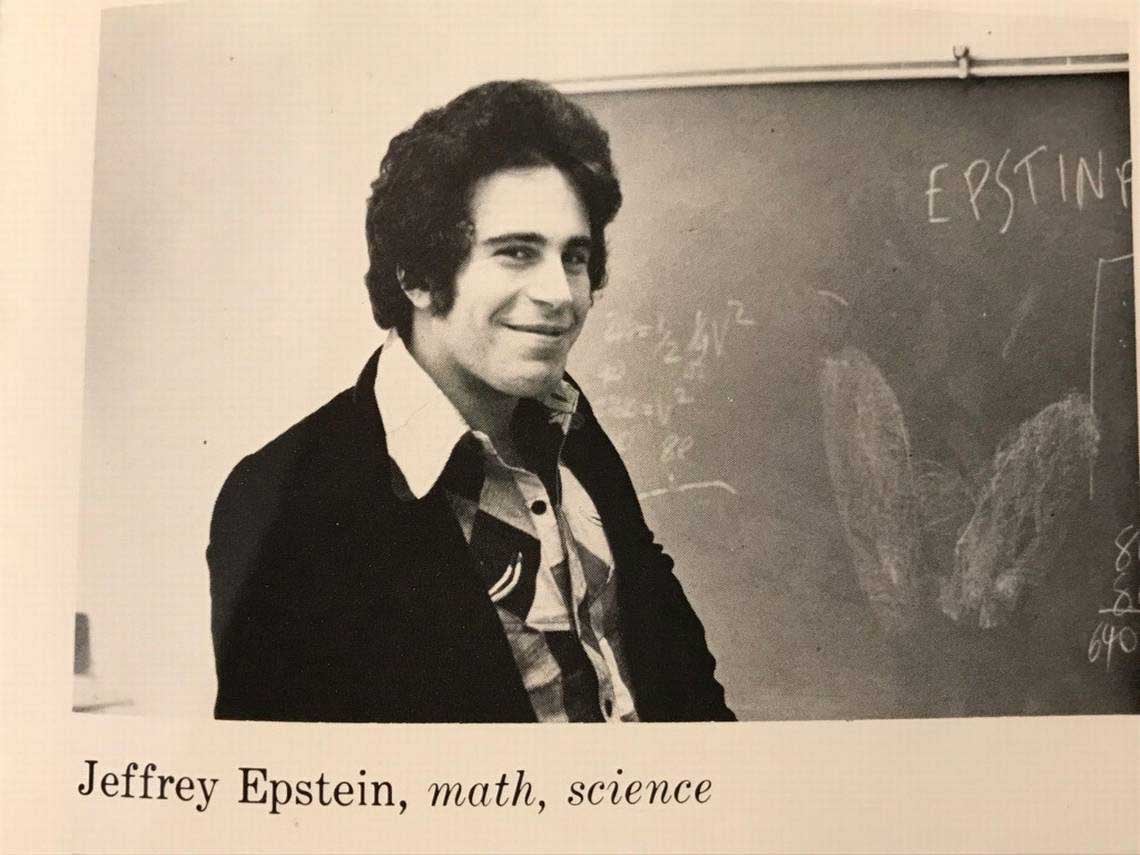 Although there was a fair amount of racial tension within Lafayette High School with Italian families unhappy about the Jewish presence, Epstein breezed through his time there. Epstein spent his free time playing piano & adding to his prize stamp collection.

At the age of sixteen Epstein graduated from high school and began taking advanced math classes at Cooper Union and found a job tutoring students. Two years later in 1971, Epstein transferred to New York University to study mathematical physiology, but he never graduated. 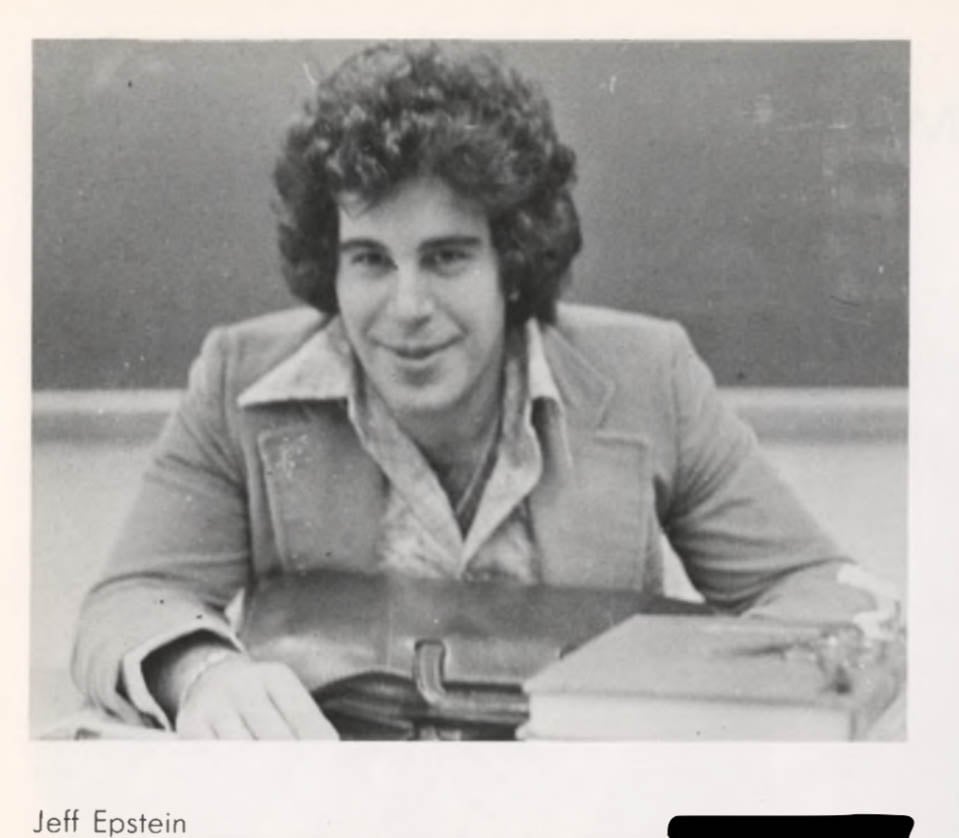 Going down a darker road

Epstein’s first taste of a more elite lifestyle was also his segway into predatory behavior. He got a job teaching math to affluent teenagers at an elite New York preparatory school on the Upper East Side known as Dalton.

Epstein began to dress flashier in fur coats, revealing shirts, and gold chains. Although he was a teacher, Epstein would sometimes drop in on the students’ parties, even somewhere they were drinking alcohol. Many who attended Dalton noticed his “too-friendly” behavior with the young female students. The school officials eventually asked Epstein to leave though the exact reason was never clear.

After Epstein left Dalton, he went straight to Wall Street, and soon after he started J. Epstein & Co., his own finance firm. From here, Epstein’s business & personal life became increasingly complicated & murky as time went on – and of course, we know what came next.