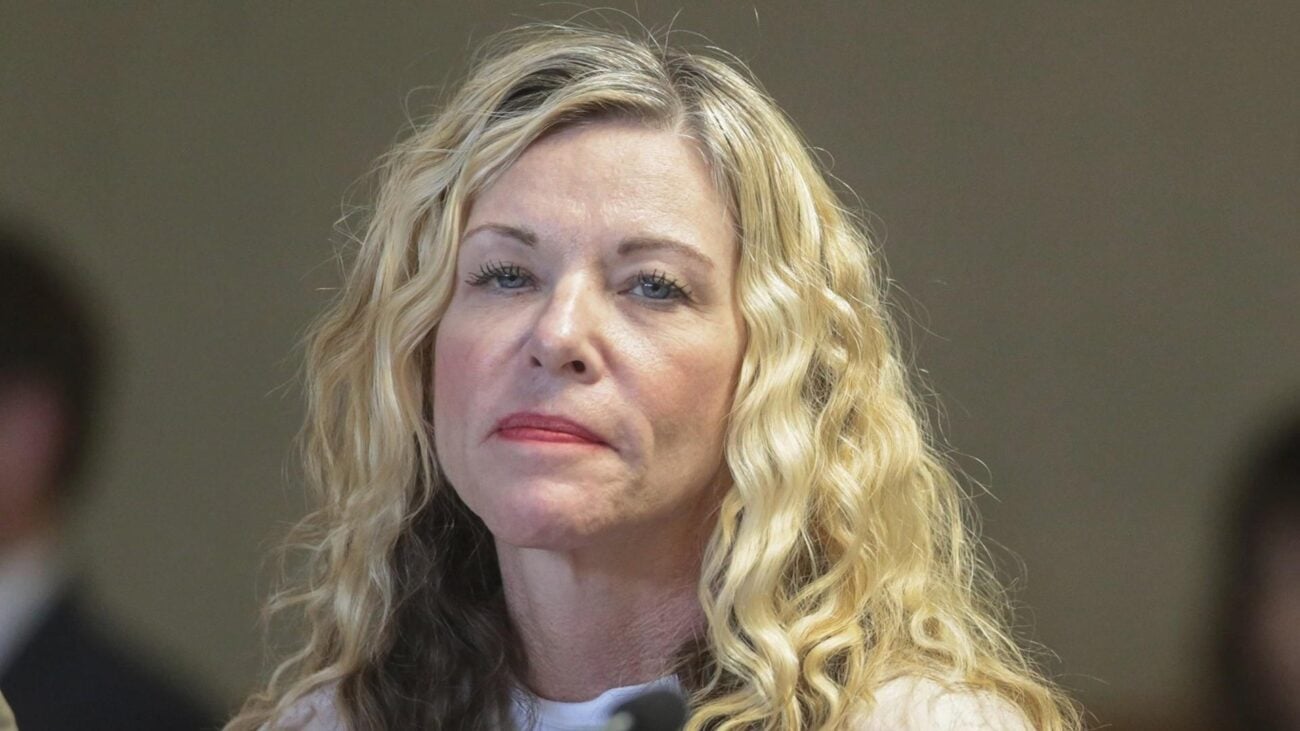 The infamous story of Lori Vallow and Chad Daybell that chilled us to the bone is getting its own episode of 20/20. What will the segment cover? Where can you watch it? Here’s everything we know about the event so far. 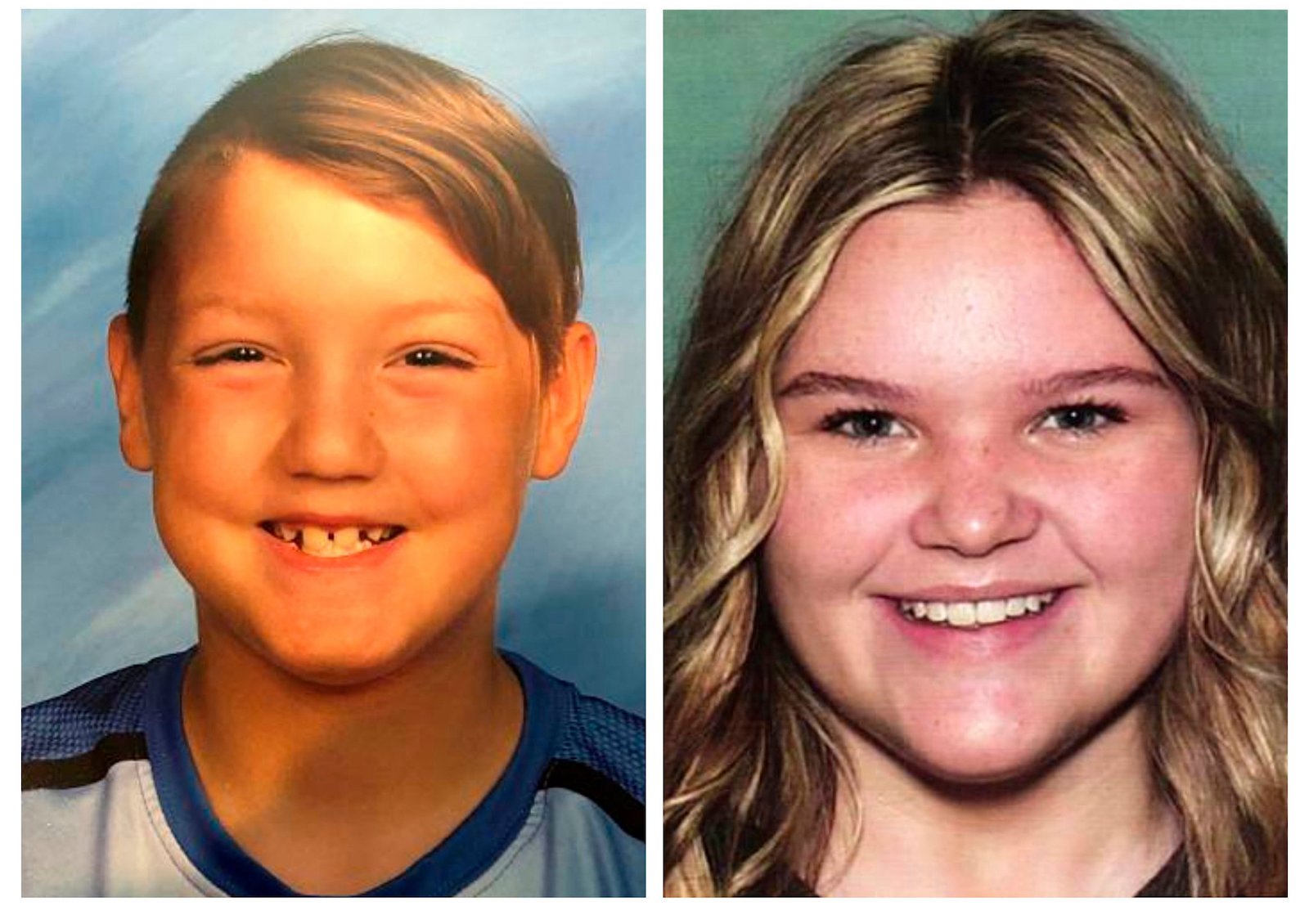 The new episode of 20/20 tells the shocking story of Lori Vallow and her husband, Chad Daybell, and the violent death of Vallow’s two children, Joshua Vallow and Tylee Ryan.

According to East Idaho News, Madison County Prosecuting Attorney Rob Wood said to Vallow’s sister, Summer Shiflet in October: “I’m going to tell you right now we are going to be filing conspiracy to commit murder chrges against both Chad and Lori. And we aren’t shy about that.”

Wood continued, stating that Daybell is “extremely manipulative.” He also explained: “your sister manipulated him in some ways, too. But the context for everything that happened came from Chad. We do have enough evidence to prosecute him and we are. The case against your sister is stronger.” 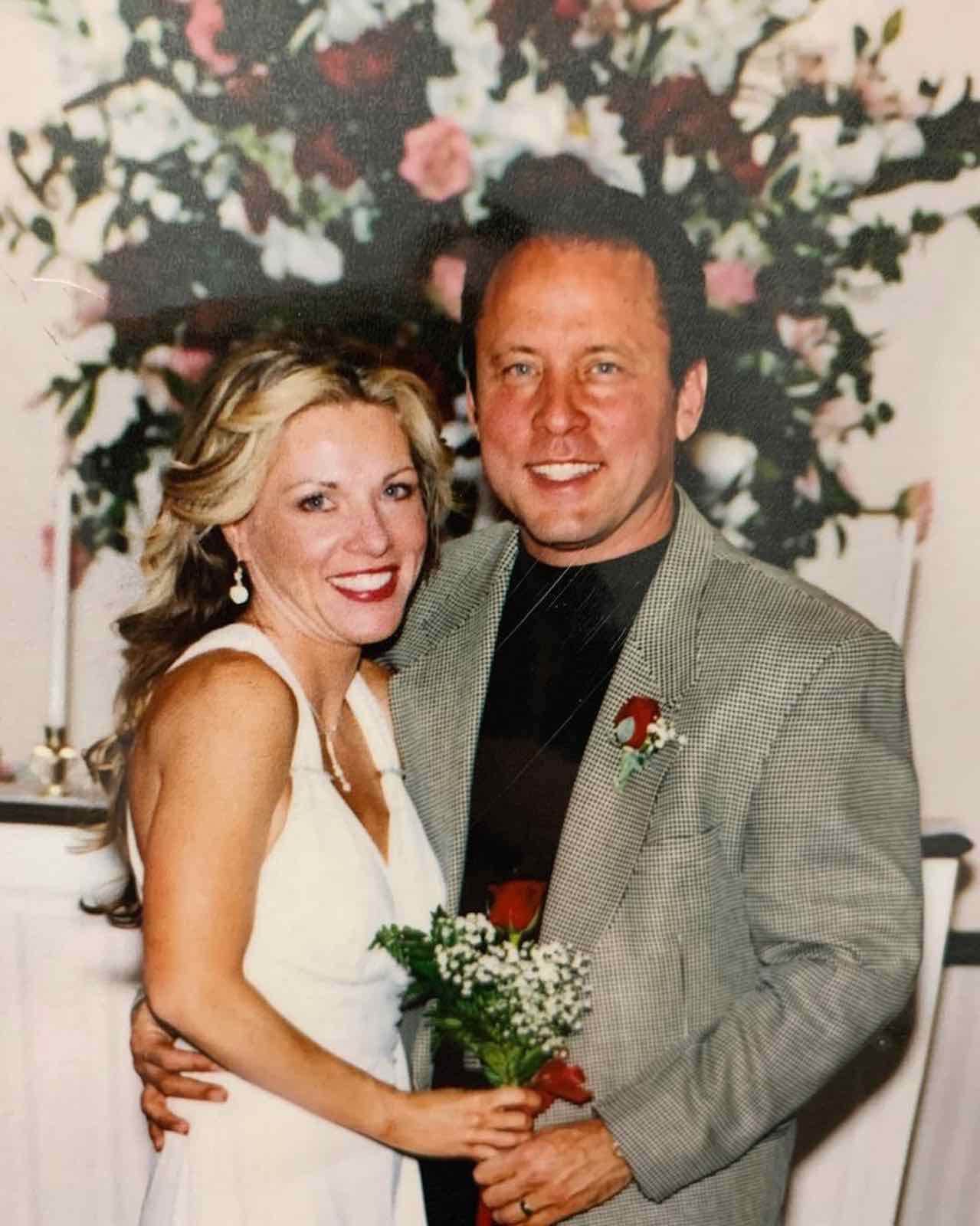 Potential misconduct from the prosecutor?

Chad Daybell and Lori Vallow recently accused Rob Wood of misconduct due to the leaked conversation and requested he be removed from their case. East Idaho News reported that, according to Daybell and Vallow’s defense team, Wood made efforts to “coerce, unduly influence, coach, and or intimidate” Shiflet.

But Wood denied these accusations, and Judge Steven Boyce defended the prosecutor, explaining that: “The court cannot find at this time that the interaction between Mr. Wood and the witness would render Mr. Wood’s continued participation, in this case, unfair and cannot determine that the prosecutor’s pretrial activity will be a material issue in this case.” 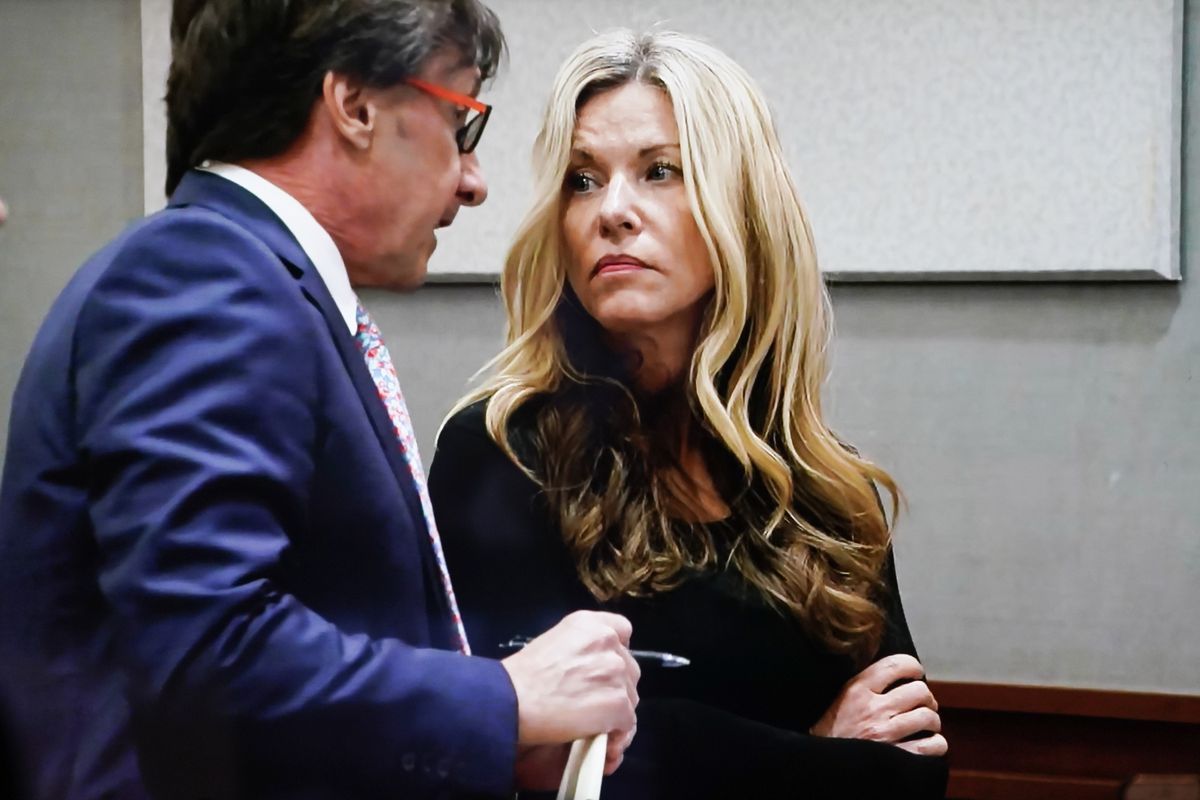 In June of 2020, the death of seven-year-old Joshua Vallow and seventeen-year-old Tylee Ryan shocked the world. Their bodies were found on Chad Daybell’s property in Idaho.

A statement by loved ones, shared on Twitter by Justin Lum of Fox10, confirmed the deaths. It read: “The Woodcock’s and the Ryan’s are confirming that the human remains found by Law enforcement on Chad Daybell’s property are indeed our beloved JJ and Tylee.”

The statement continued: “We are filled with unfathomable sadness that these two bright stars were stolen from us, and only hope that they died without pain or suffering. Official statements from the Rexburg police, The Medical Examiner, and the FBI will be released soon.” 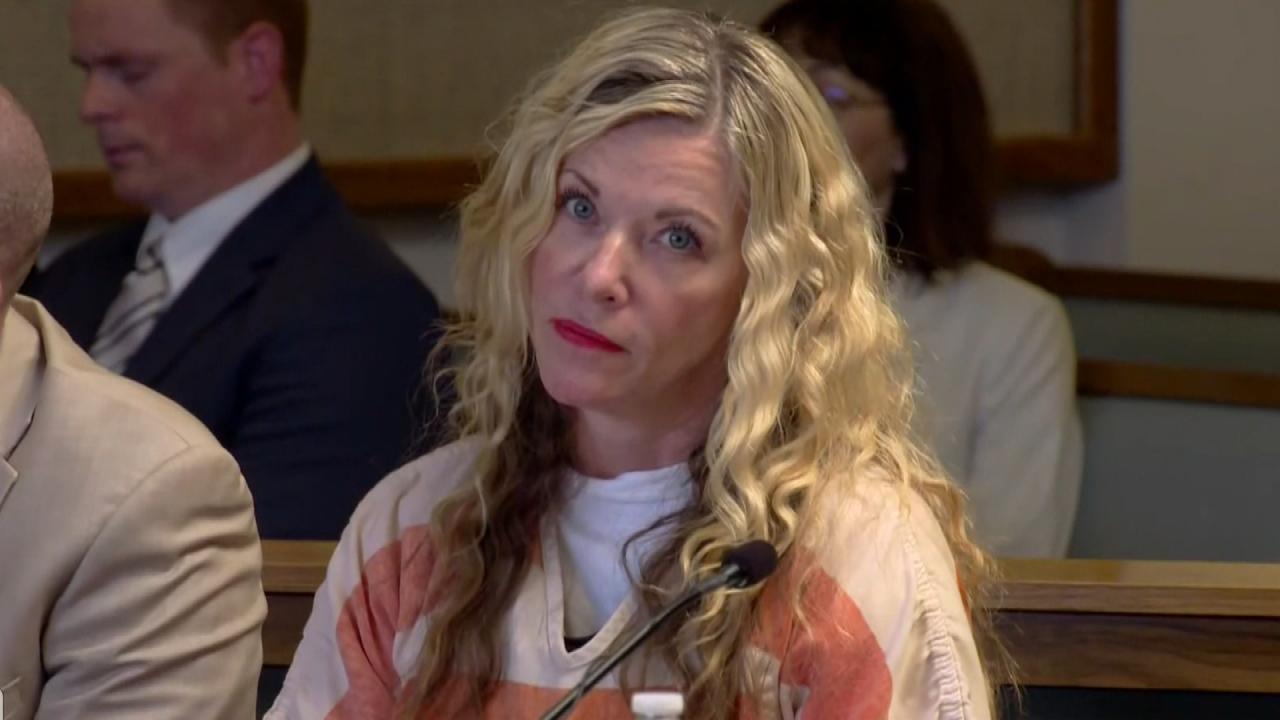 Though neither Lori Vallow nor Daybell have yet been charged with murder, they both have a few offenses under their belts already. She has recently been charged with desertion & nonsupport of his children, resisting & obstructing officers, criminal solicitation, contempt of court, and willful disobedience of court process.

In addition, Daybell has been charged with two felony counts of conspiracy to commit destruction, alteration or concealment of evidence, as well as two felony accounts of destruction. They both pleaded not guilty to these charges, and to the charges of murder. 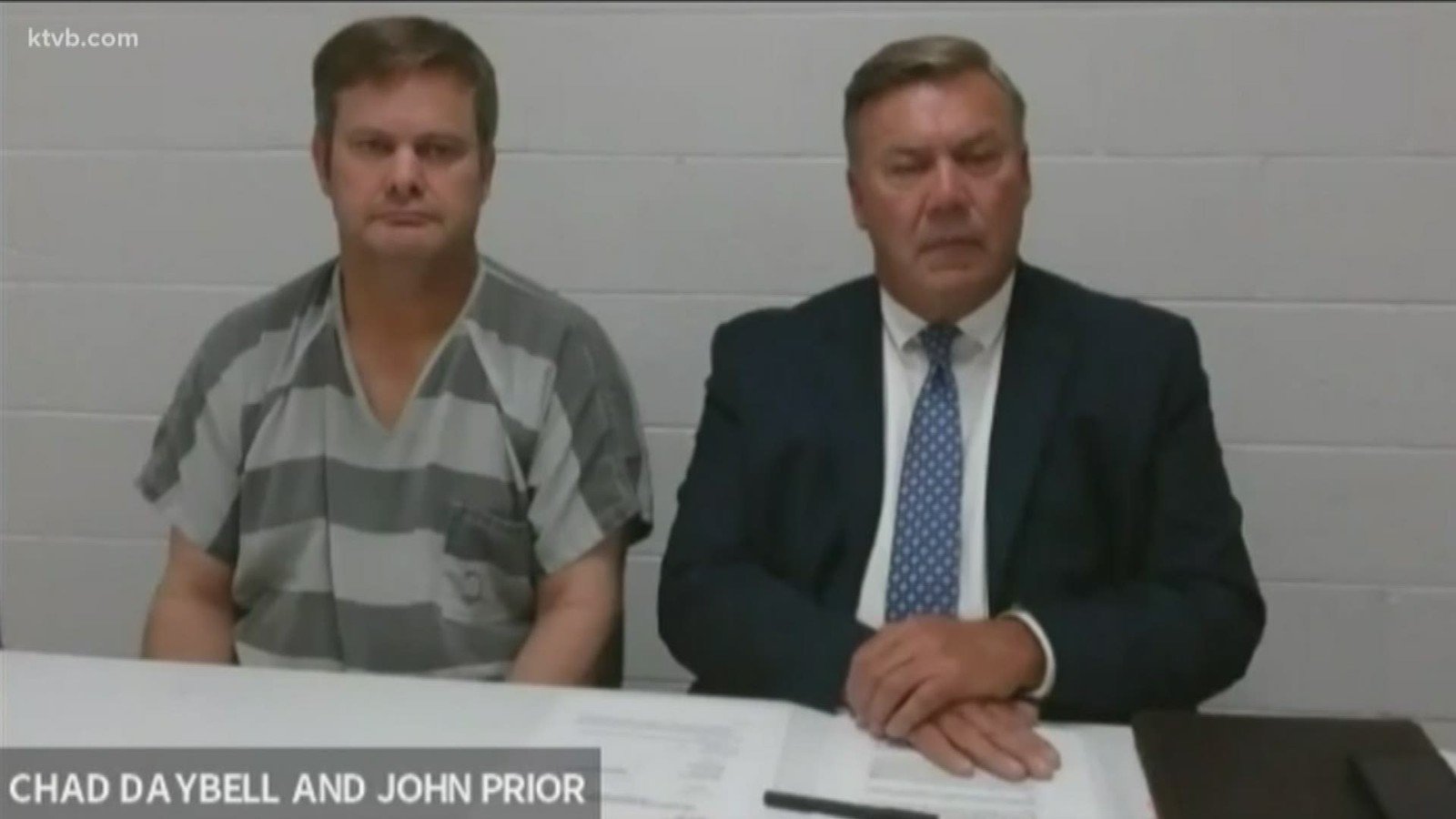 Precursor to the murder

In November of 2019, Lori Vallow’s children went missing, and the couple immediately became suspects after Joshua’s grandparents filed a missing-persons report. But when cops showed up to question the couple, they were nowhere to be found. On January 25th, they were located in Kauai, Hawaii. Vallow was arrested on February 20th.

Rexburg police continued their search for the children, but reported sketchy, conflicting statements about their whereabouts from Chad Daybell and Vallow. They stated that they “strongly believe[d] that Joshua and Tylee’s lives [were] in danger.”

Using cell phone records, the police located Tylee Ryan’s brother, Alex Cox, to Daybell’s property on what was the last day the children were seen alive. Because of this data, they were able to attain a search warrant for the property. They ultimately found that Joshua had a plastic bag taped over his head, and discovered Tylee’s burned remains in a bucket. 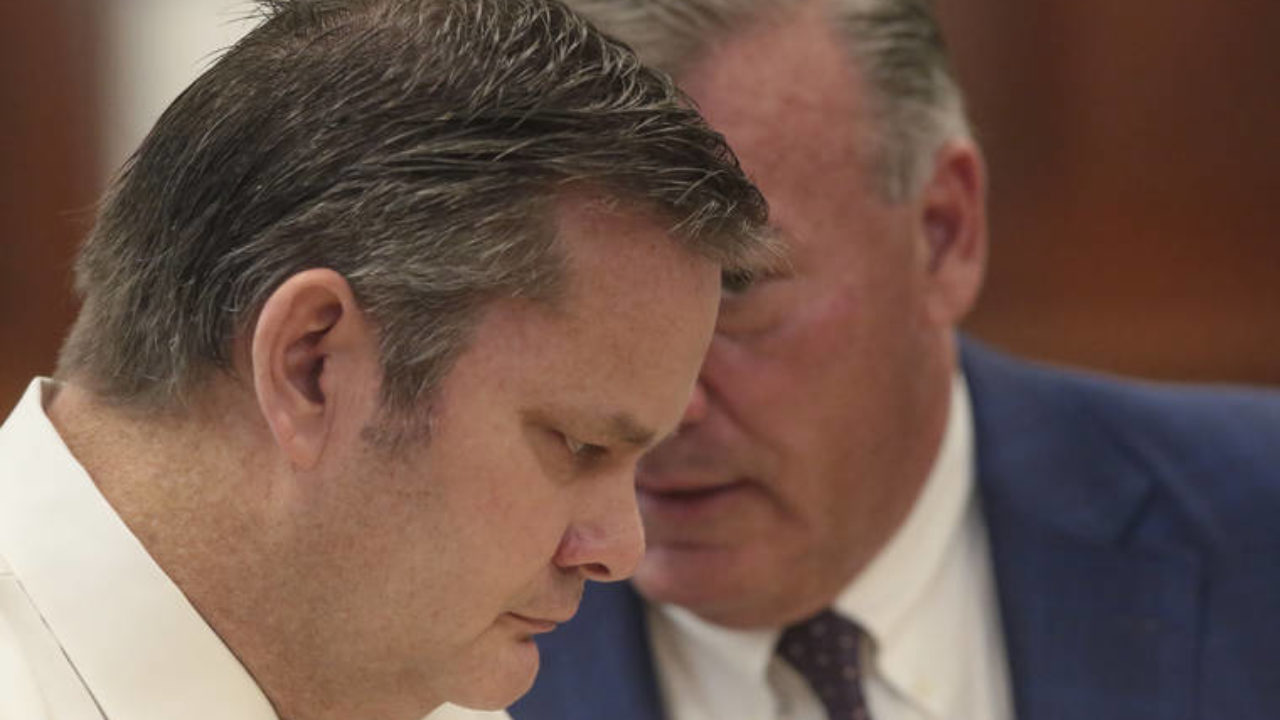 If you want to catch the 20/20 episode that looks into Lori Vallow and Chad Daybell, there are a number of good options. If you have a cable subscription, you can steam it through the NBC app. If you live in Utah, you can also watch it on KSL-TV.