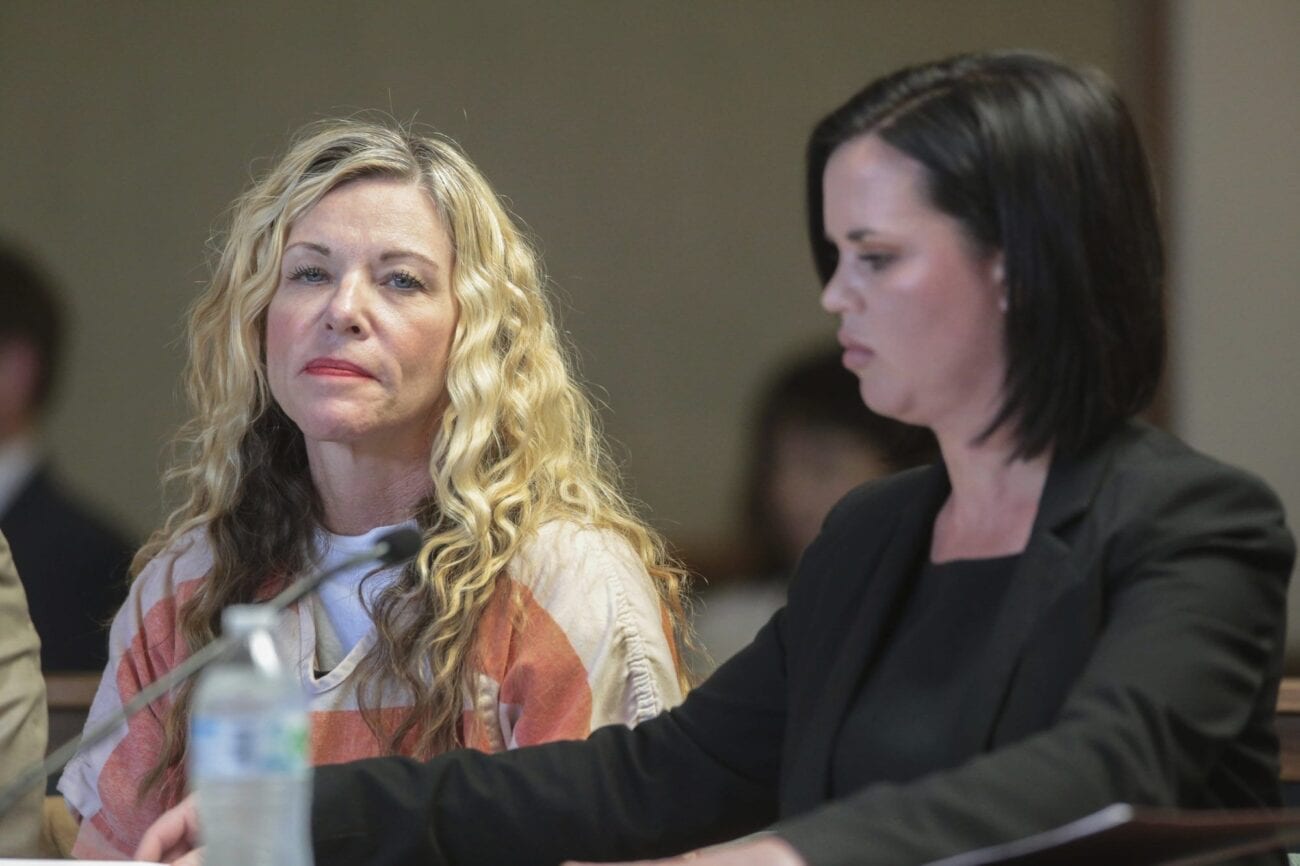 How does Lori Vallow Daybell feel about the media circus around her?

Lori Vallow Daybell is in a lot of trouble. That’s putting it the mildest way possible. With the discovery of the remains of her two formerly missing children, Tylee and JJ, back in June, Vallow Daybell along with her husband Chad is awaiting trial for their deaths. The whole thing, honestly, is a heartbreaking tragedy that involves more deaths, a doomsday cult, and the Daybells going on the run.

What does a tragedy like this also bring? A media circus. Lori Vallow Daybell has been followed by the media for almost a year now. Details of the story remain scarce as Lori Vallow Daybell and Chad Daybell are currently not talking. Even with the remains of the children discovered, it has not changed. Even though they are not talking to the press or police, this doesn’t mean that they haven’t noticed the media.

Here’s what Lori Vallow Daybell thinks of the media circus surrounding her case. Spoiler alert: the answer is probably going to make you mad. 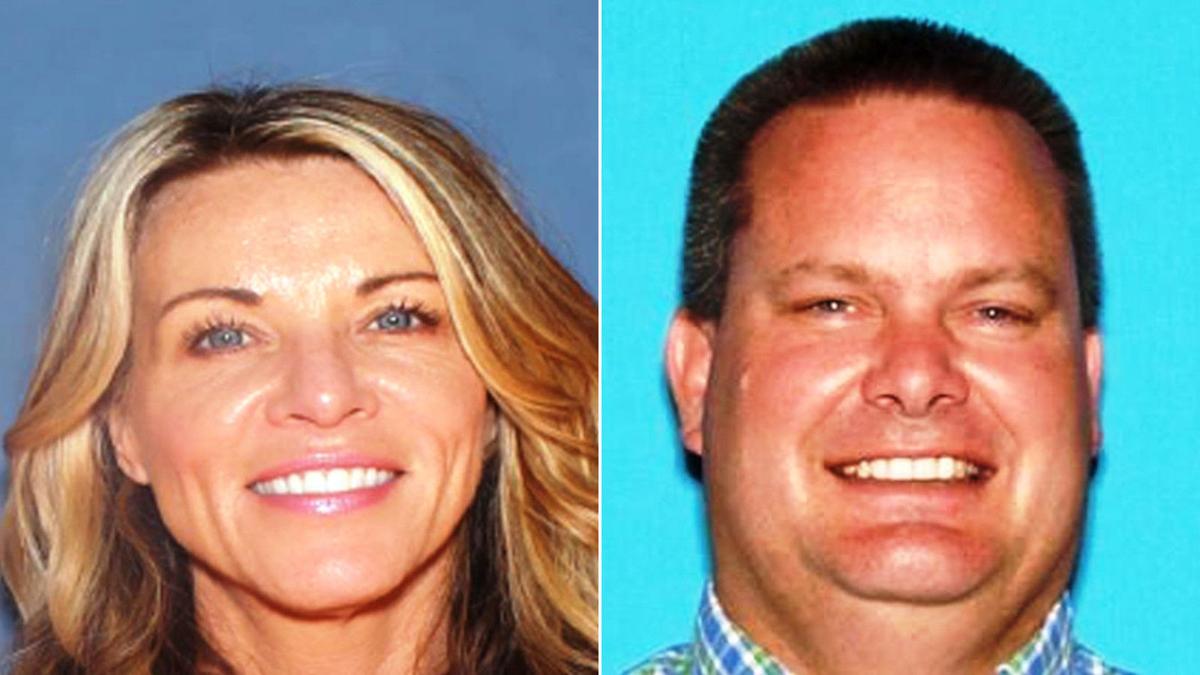 How Lori Vallow Daybell is doing in jail

A former inmate, who was in Idaho’s Madison County Jail, for a parole violation spent four days in the cell adjacent to Vallow. During this time, this ex-inmate, going by the name Missy Cook, learned a bit about the Doomsday cult mom. She said to EastIdahoNews.com that, during their time together, Vallow Daybell appeared to be “upbeat” and loving her situation.

Now, this was back in March. So maybe Vallow Daybell’s mood took a turn with the discovery of Tylee and JJ’s bodies in June. But at the time? Oh, at the time, Vallow Daybell was enjoying her notoriety in a big way, according to this source. The pair didn’t talk about Vallow Daybell’s children outright. Cook described her as “sunny”. 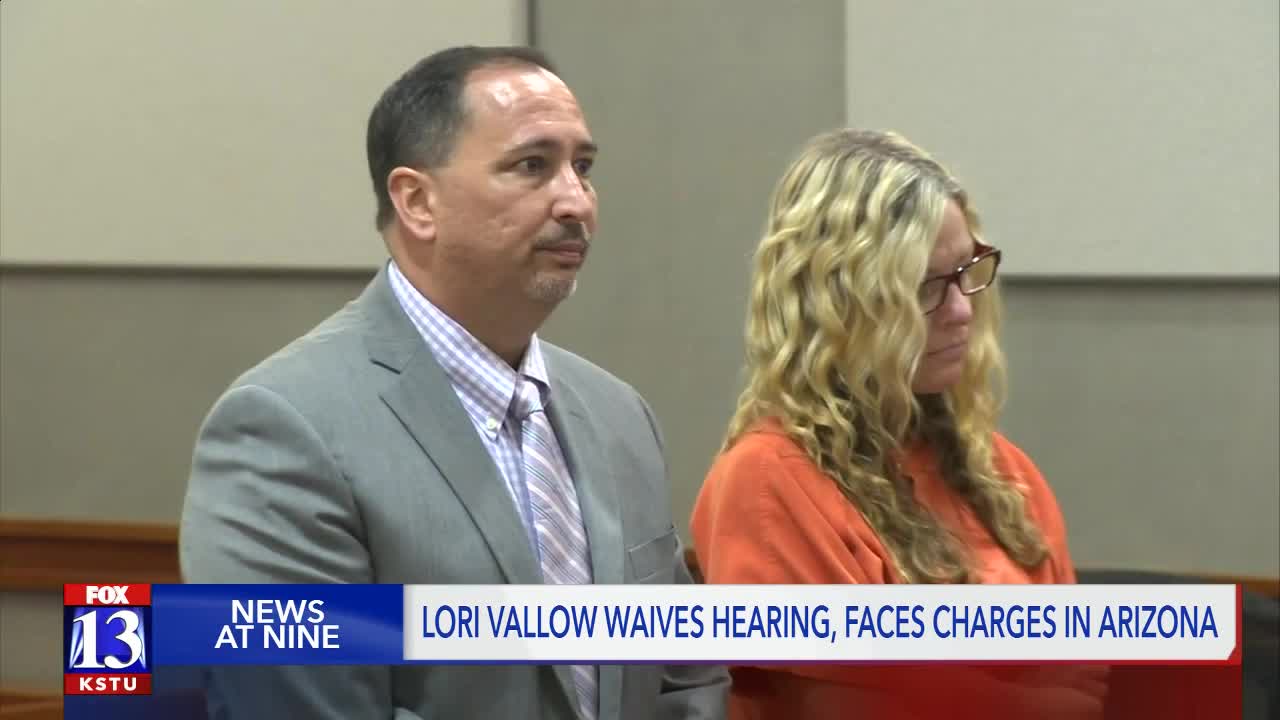 How does Lori Vallow Daybell feel about the media circus?

Back in March, when this all occurred, Vallow Daybell was apparently loving the attention. Cook described, “She was totally aware of all of it. She said, ‘We have the death of Kobe Bryant and COVID but no – there’s me. I’m the lead story. I’m more important than all that stuff.’”

“So she comes to the door and has on this bright pink lipstick. She said, ‘How does it look?’ I hesitantly paused and said, ‘Oh . . . you look good.’ I gave her some tips and said she could use a regular led pencil to draw in her eyebrows and helped her get ready for court.” 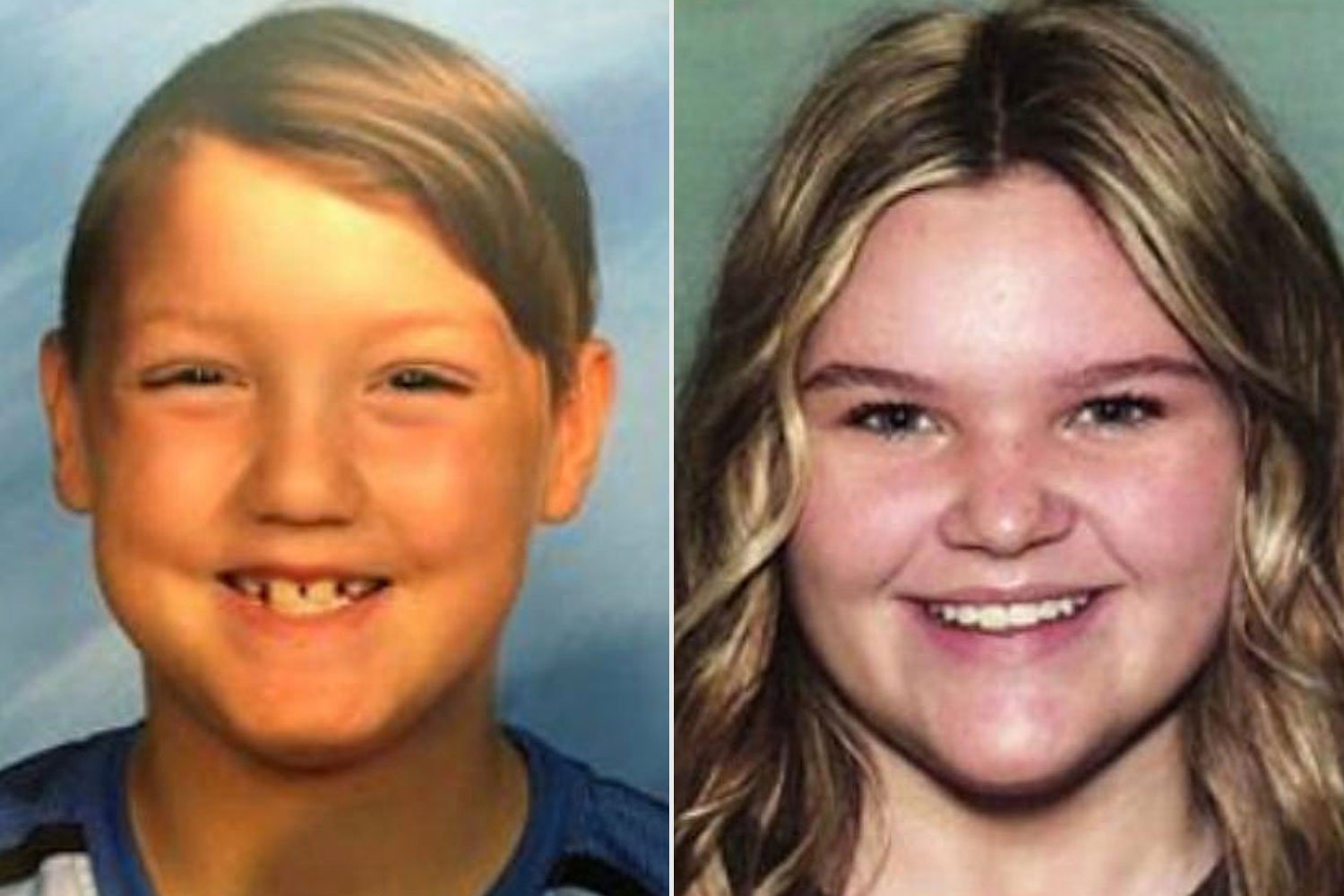 In her own little world

Cook said that Vallow Daybell’s calls with Chad Daybell were “nauseating” and that she made sure to do her makeup for video calls. Chats with her other child, a son named Colby, went less well.

“After the big entrance at her arraignment, she got on the phone with her son and said, ‘I didn’t see you (in the courtroom). There were just so many people.’ He kept saying, ‘Mom, where are JJ and Tylee? Why won’t you tell us? What’s going on?’”

Vallow Daybell and her husband have not been officially charged with the deaths of Tylee and JJ. No one has released how the pair have died. The pair are slated to go to trial in Jan. 2021.