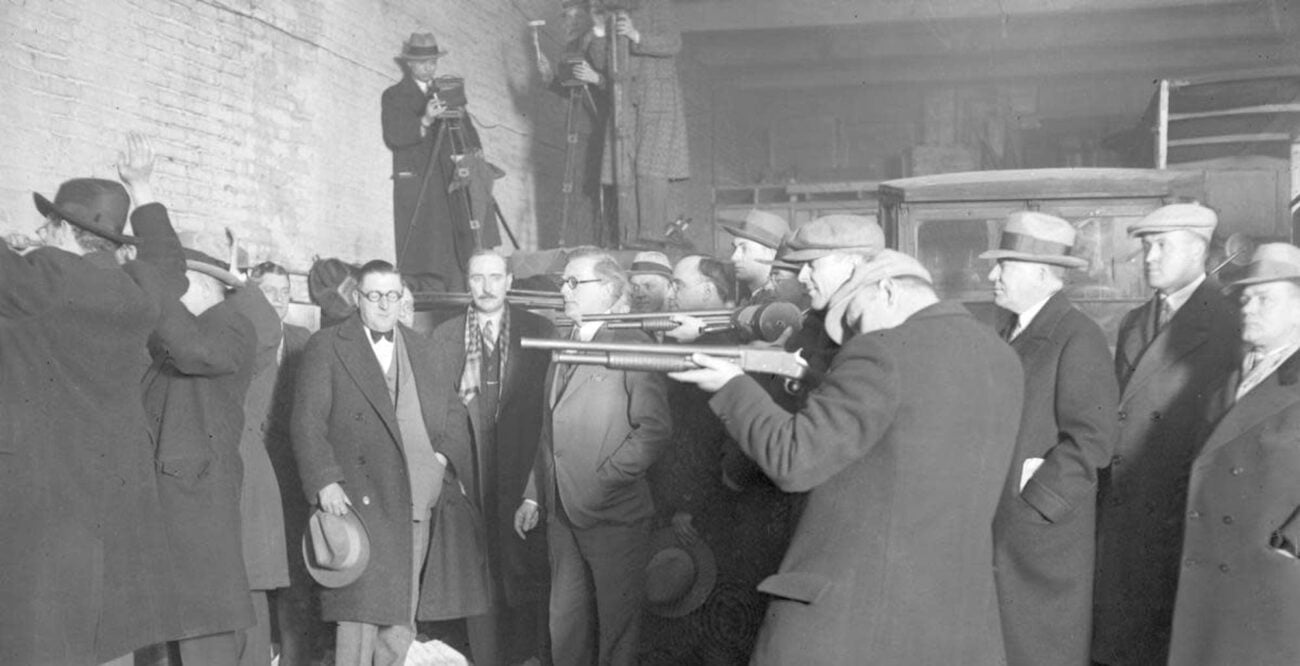 Bad romance: Discover the truth behind the Valentine’s Day massacre

Valentine’s Day: a time for love, a time to be aware of your singledom, or a true crime holiday? It’s truly a three-in-one sort of day, depending on how you feel. But every good true crime fan knows that Valentine’s Day is more than just rose petals and discount candy. It’s about the Valentine’s Day Massacre, baby. We got a 1929 murder mystery on our hands to talk about.

Because, sure, you get that true crime lover in your life candy or whatnot. Or you could learn about one bloody massacre between Chicago gangs during prohibition. Honestly, we know what we would like to hear as true crime lovers ourselves. Let’s get into the basics about the Valentine’s Day Massacre, shall we? 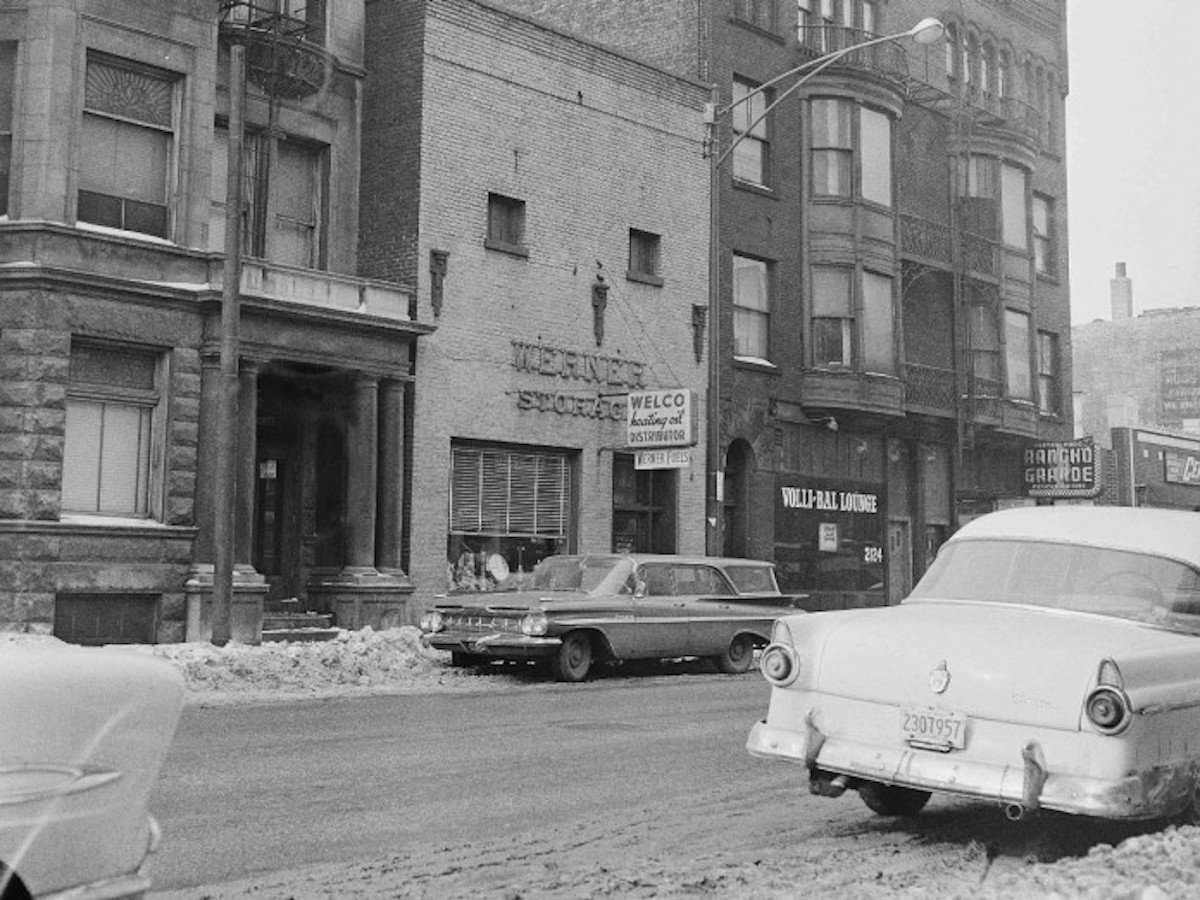 Picture this, okay? We’re in Chicago. It’s Feb. 14, 1929. Rather than love in the air, there are bullets, especially in Chicago’s North Side. This wasn’t that big of a surprise as gang warfare ruled the streets during the late 1920s. Al Capone led the charge, wanting to consolidate control from rival gangs in his criminal enterprises of bootlegging, prostitution, and gambling.

This is where the Valentine’s Day Massacre enters, a sort of bloody final climax to the war. Seven men associated with George “Bugs” Moran, one of Capone’s longtime nemeses, were brutally gunned down by a group of men dressed as policemen. Officially, the case has never been solved. Unofficially? Capone more than likely had a hand in it because, well, it’s Al Capone.

This is considered a targeted attack against Moran, whose bootlegging operations were run out of a garage on 2122 North Clark Street. Moran was also supposed to be there around the time the crime occurred, missing it by minutes. Only one person, Frank Grunsberg, was alive when the real officers arrived on scene, but he refused to say who did the crime. 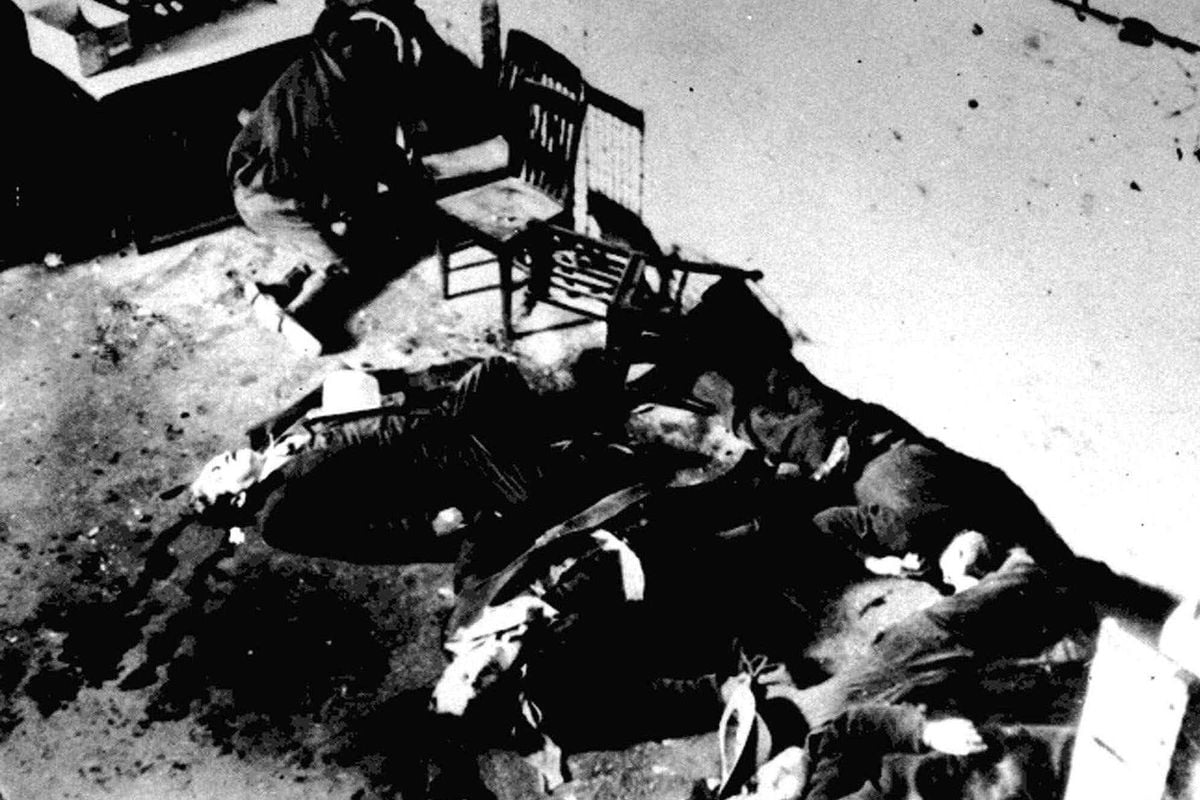 What we do know about the Valentine’s Day Massacre was pieced together through the crime’s few eyewitnesses. Even so, no one was ever tried for it, despite the prevailing theory that Capone, at least, ordered the act done. He claims to have been in Florida at the time of the massacre. Either way, it tightened Capone’s hold over the Chicago crime world.

He didn’t get to enjoy it for too long, though. Being declared Public Enemy No. 1, Capone was doggedly pursued and arrested by law enforcement. In March 1929, he was arrested for contempt of court for failing to appear before the grand jury. After, he was arrested in Philadelphia for carrying a concealed weapon, serving nine months in Eastern State Penitentiary, where, it’s said, he still haunts his old cell.

Eventually, Capone was caught on income tax evasion. He was convicted and sentenced to 11 years in prison, serving his sentence both in Atlanta and later at the famous Alcatraz prison. Capone was released in 1939. He died in 1947 as an invalid recluse, though his stamp on true crime is well known. 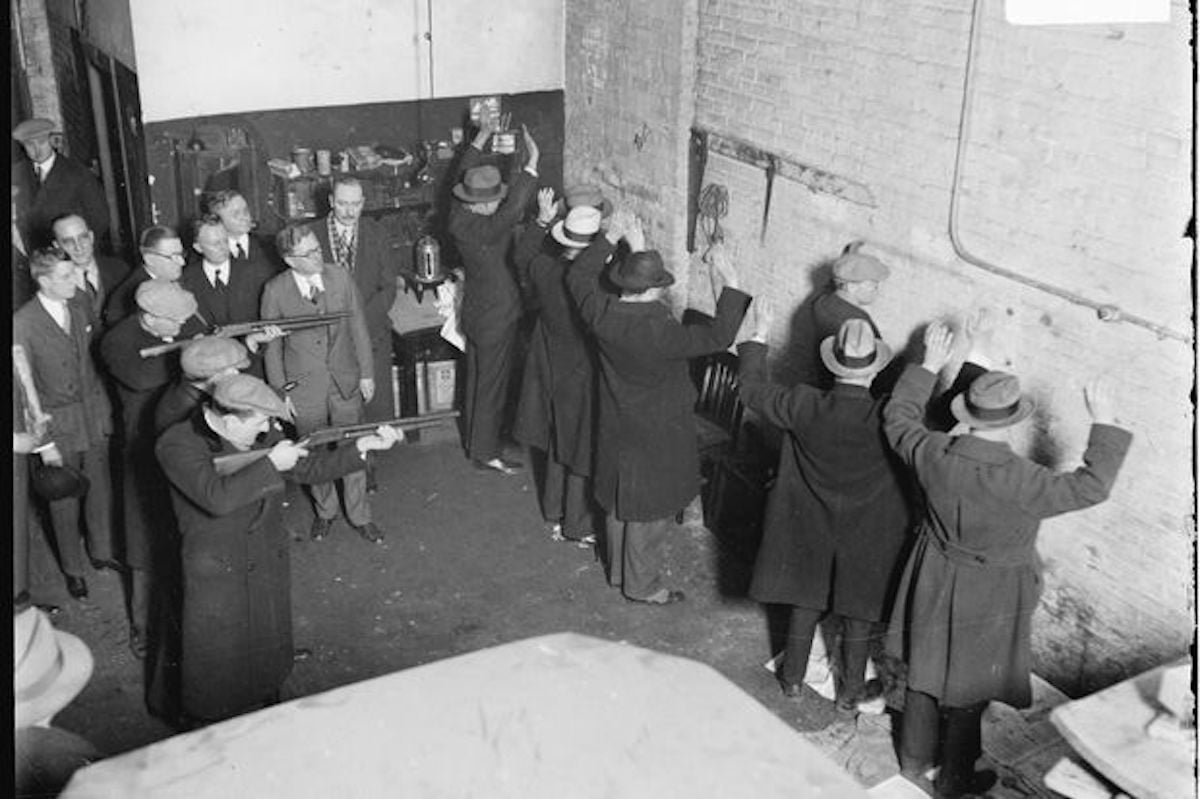 So what went down with the Valentine’s Day Massacre?

The case remains unsolved, as we said. But, basically, the agreement is that Al Capone was somehow involved. A crime that big? Against a rival that he hated? Please. Even if Capone didn’t order it, he probably knew about it on some level. Even if he was involved, no one was going to speak against Capone. That’s just asking for an “accident” to happen while you were in prison.

It honestly goes to show the real power that Capone held in Chicago during this time, or, at least, the power of the gangs. It’s definitely chilling. As we approach the 100 year anniversary of the case, it will probably remain unsolved officially. 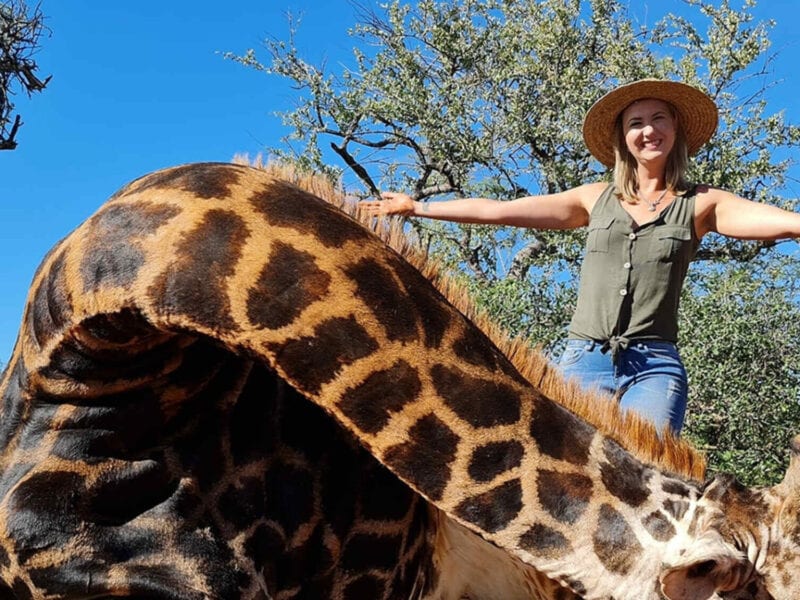 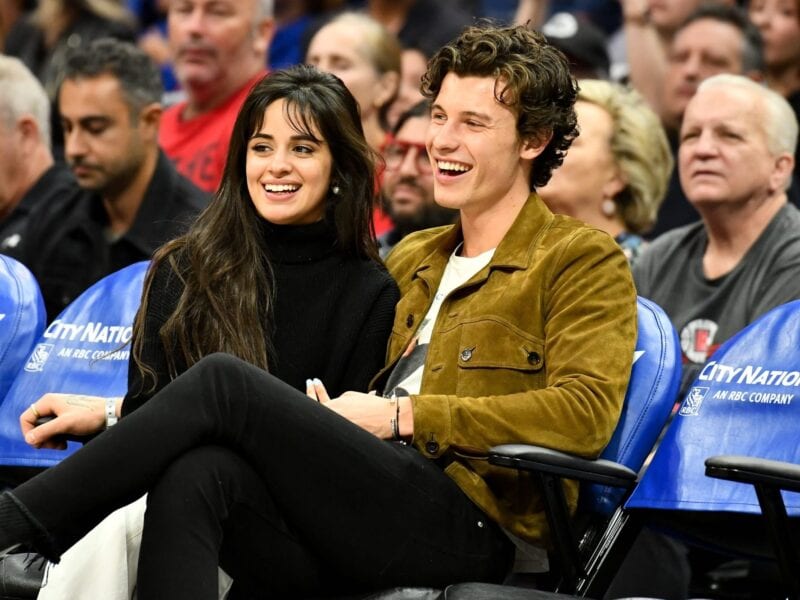 Why does everyone want Shawn Mendes and Camila Cabello to break up? 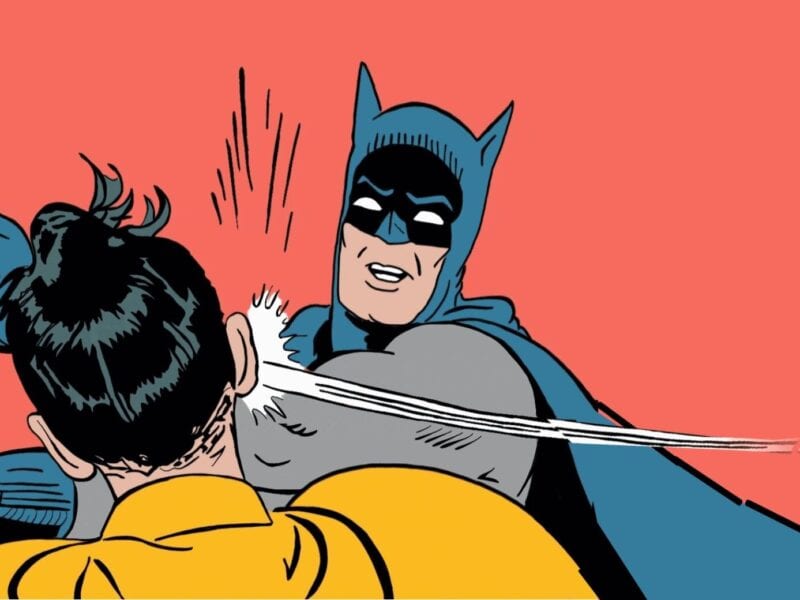